Before Below Deck, viewers faithfully tuned into the scripted 1970’s luxury cruise ship series The Love Boat, which included many of the same themes like sex and partying. 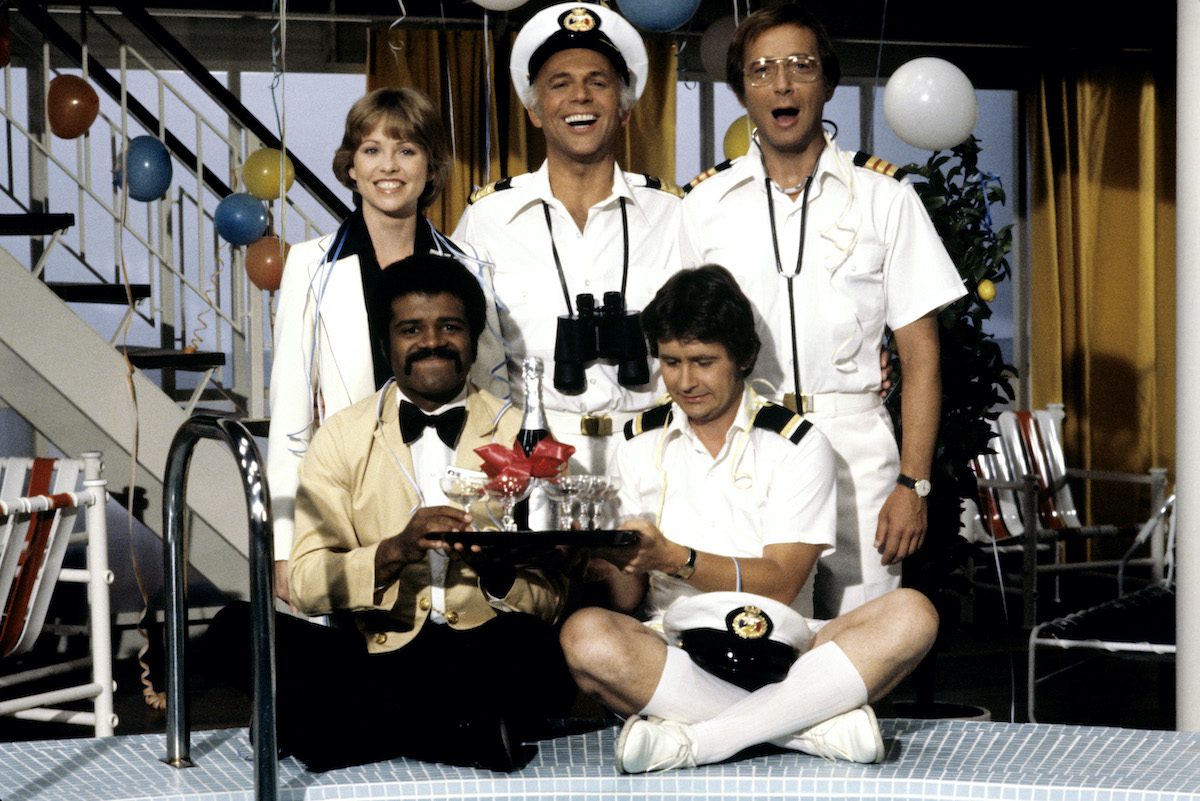 Cruise director Julie McCoy, played by Cynthia Lauren Tewes was often seen helping guests make social connections, which she said even meant hooking people up. “Now people remember the show in a whole different reality than it really was,” Tewes said on Oprah: Where Are They Now? in 2014, TODAY reports.

“Which I think is funny because they remember it being this sweet, lovey show — and I remember people giving us trouble for, you know, being all about sex and free sex,” she added. “‘Cause it was about free sex. Julie never actually had any but she tried to hook people up three and four times a cruise if possible. I mean, that was her — my — job.”

Keep the guests buzzed and happy

Similar to the jobs on Below Deck, the crew’s main focus was to keep the drinks flowing and the guests happy. “Yeah, I was getting them soused so they could do it,” Ted Lange, who played bartender Isaac joked.

“And if (one relationship) didn’t work out, Julie will find you another one,” Tewes added. Despite the series focusing on the guests it also explored the crew’s relationships, similar to Below Deck. At some point, the cast even wrote a few episodes with one featuring a romance between Julie McCoy and the ship’s purser, “Gopher.” 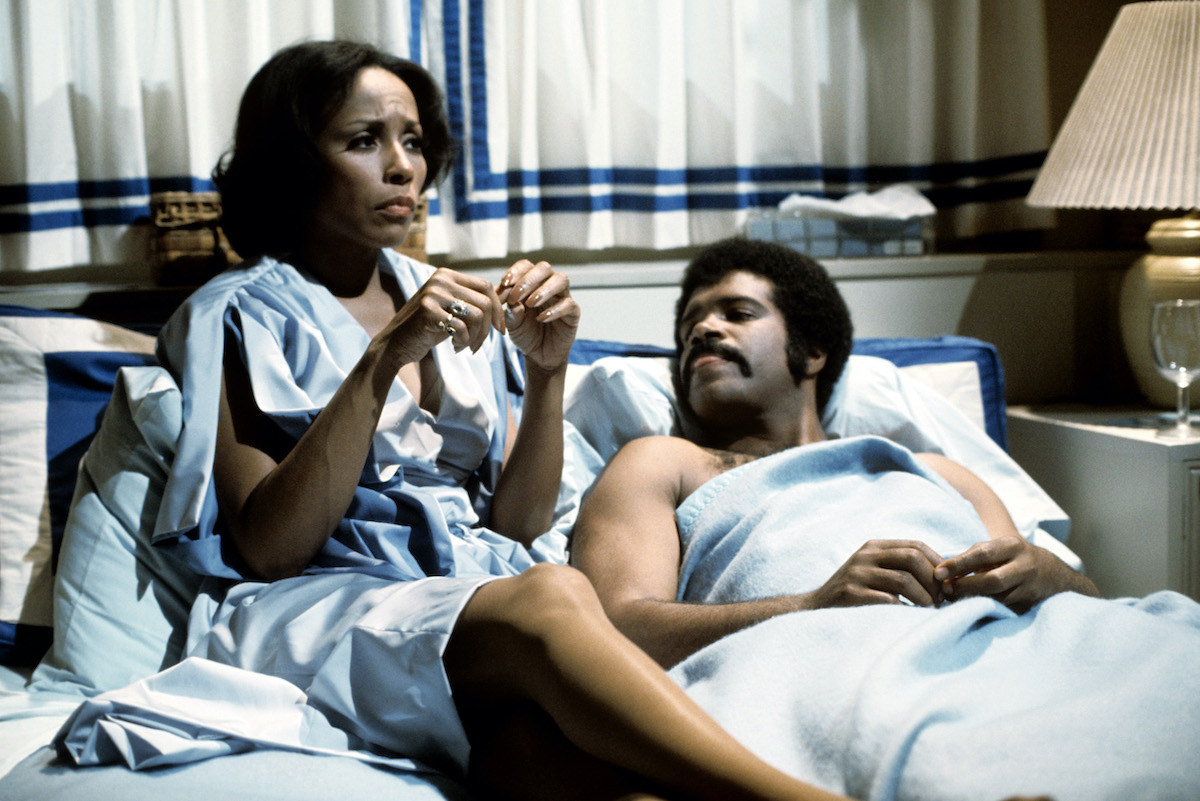 The romance “was a telling show because it was one of people’s favorites,” actor Ted Grandy who played Gopher told EW. “When the producers got wind of that, they said, ‘These relationships are worth exploring as well.”’

The series also explored “dream come true” romances. In the episode, “Isaac the Groupie,” Isaac had a shot at romance with his favorite singer Roxy Blue played by Diahann Carroll. They become lovers during the episode, but of course they ultimately part ways.

The boat isn’t always about hooking up, but instead about breaking up. During the episode, “Divorce Me, Please,” Florence Henderson guest stars as Captain Merrill Stubing’s (Gavin MacLeod) estranged wife. She comes to ask Captain Stubing for a divorce during season 1. 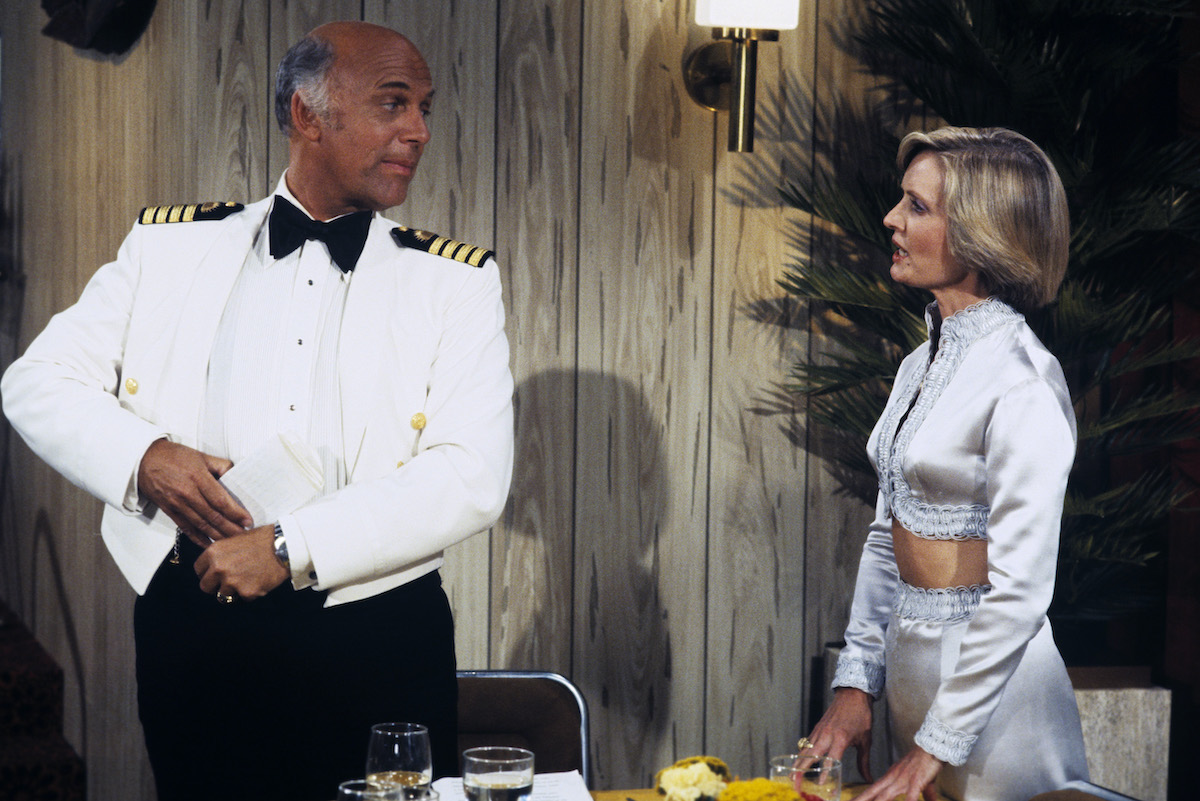 Of course, the series was hot on featuring the messy love drama amongst the guests, often played by B or C-list celebrities. “The Love Boat featured guest stars like Spelling favorites Kristy McNichol and Scott Baio; in another story, M*A*S*H*’s Hot Lips Houlihan (Loretta Swit) is married to Soap’s Burt (Richard Mulligan) but runs into her ex—the former Mr. Mike Brady (Robert Reed)—onboard the Pacific Princess. The novelty of so many familiar faces bumping into each other was enough to draw viewers,” The AV Club summed up perfectly.

The Love Boat still sets sail on MeTV where fans can catch reruns.