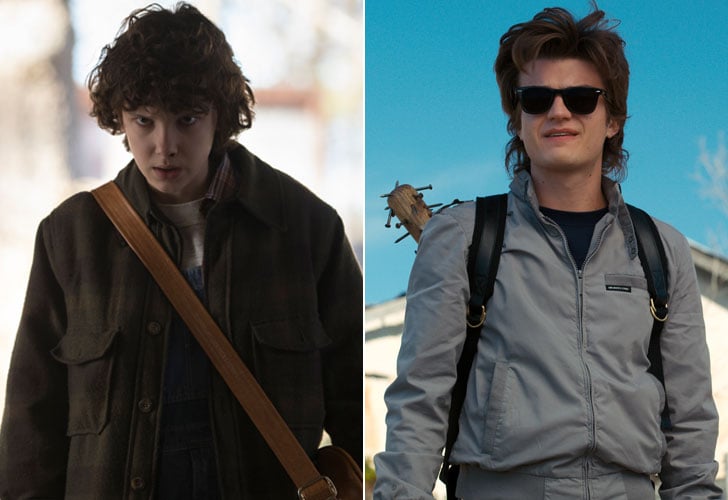 Stranger Things has exploded into a pop cultural phenomenon since debuting in 2016, which is due in a large part to the incredible performances from its core cast of young actors like Millie Bobby Brown. But can you imagine the show without Brown’s Eleven? That plot twist almost came to be in season one, as well as the death of Joe Keery’s beloved Steve Harrington (though, to be fair, he wasn’t nearly as well-liked in the first season).

The creators of Stranger Things, Matt and Ross Duffer, explained the rationale behind their initial choice to kill them off in a behind-the-scenes companion book, as reported by NME.

“Eleven was going to sacrifice herself to save the day,” Ross says in the book, Stranger Things: Worlds Turned Upside Down. “That was always the end game.” But when the Duffers discovered that the sci-fi series would return for a second season, they “needed to leave it more up in the air, because deep down we knew the show just wouldn’t really work without Eleven. And at that point, we knew how special Millie [Bobby Brown] was. If there was going to be more Stranger Things, Eleven had to come back.”