You know Mama Ru. You know Michelle Visage, Carson Kressley, and Ross Mathews. You know all 10 returning queens competing for the crown. But do you know the guest judges of RuPaul’s Drag Race All Stars 4? Of course, fans around the country will be tuning in to find out which spurned former Drag Race contestant will seize their second chance at becoming America’s next drag superstar, but while the guest judges may not be the main attraction, they are certainly there to add some spice and flavor to the proceedings, since it’s always fun to find out which celebrities love Drag Race as much as the rest of us.

In All Stars 4, the guest judge lineup is just as star-powered: among the roster of 15 names are Oscar nominees, Saturday Night Live favorites, Olympic athletes, fantastic beast hunters, and Meredith Grey herself. Seriously.

Here’s a who’s who on which Drag Race superfans will be stopping by this season:

This actress/comedian got her start on MadTV before landing a leading role in Starz’s Survivor’s Remorse, on which she starred for all four seasons until it ended last year. In 2018, she began headlining her own show, BET’s legal drama In Contempt. She also appeared alongside Lil Rel Howery and Tiffany Haddish in the movie Uncle Drew this year. 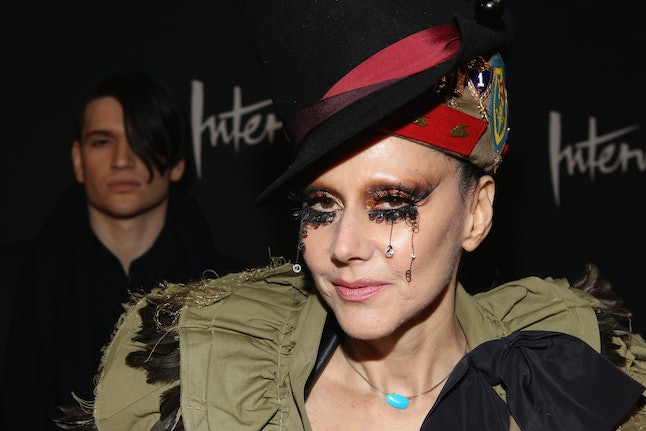 This Swiss-born event producer is famous among the New York City nightlife scene for the lavish parties she used to throw, including extravagant monthly balls at the Copacabana throughout the ’80s. She also used her fame for activism, raising millions of dollars for AIDS research at the 1989 "Love Ball," according to Forbes. 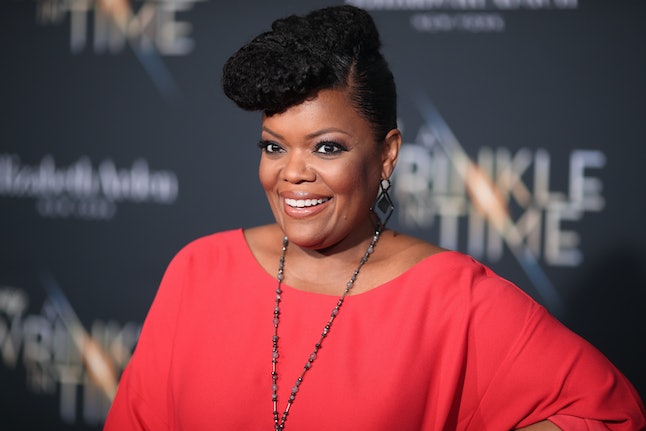 You may know her best as Community‘s lovable Shirley, but since then Brown has also gone on to star in all three seasons of the CBS sitcom The Odd Couple and short-lived ABC comedy The Mayor. She also landed a recurring role on Mom and a role in Disney’s upcoming live-action remake of Lady and the Tramp. 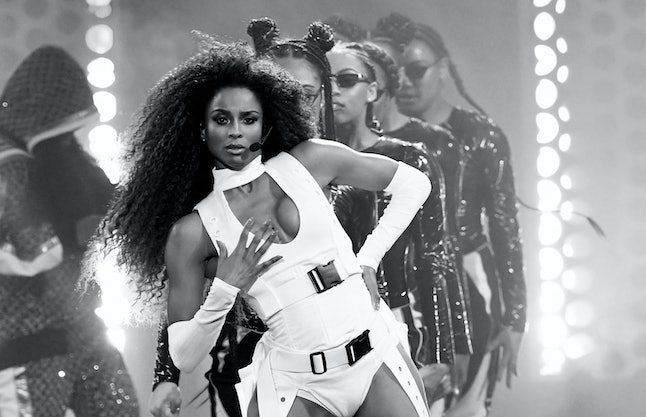 This R&B singer has been nominated for five Grammys and won one for her 2005 music video to the hit single "Lose Control" with Missy Elliott. She’s also tried her hand at acting, appearing in a recurring role on BET’s sports dramedy The Game. 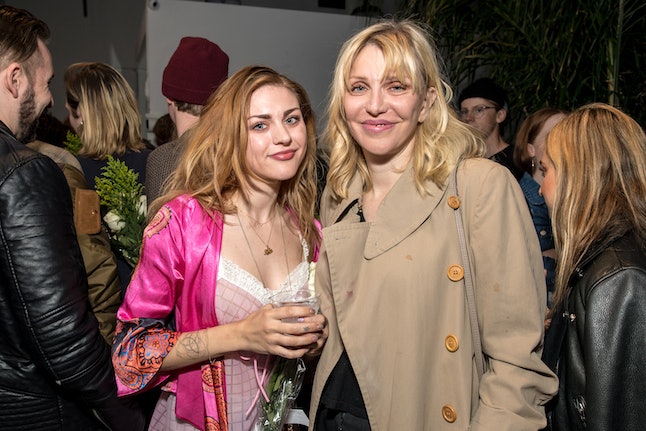 This model and visual artist is also the only child of Nirvana frontman Kurt Cobain and Hole singer Courtney Love. She recently posted a "rough yet delicate" new song to Instagram, as yet untitled. 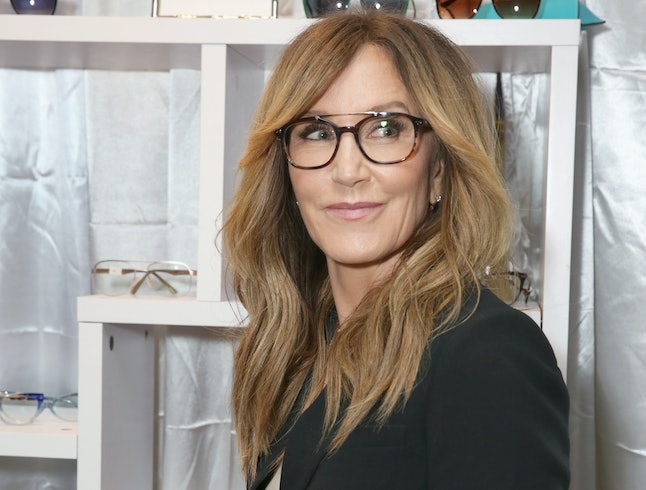 Perhaps most well-known as harried mother Lynette Scavo on ABC’s Desperate Housewives, Huffman was also a starring member of Aaron Sorkin’s pre-West Wing dramedy Sports Night, and received three consecutive Emmy nominations for her work on the acclaimed anthology series American Crime. She’s also an Oscar nominee, having been recognized for her performance as a trans woman in the 2005 film Transamerica. 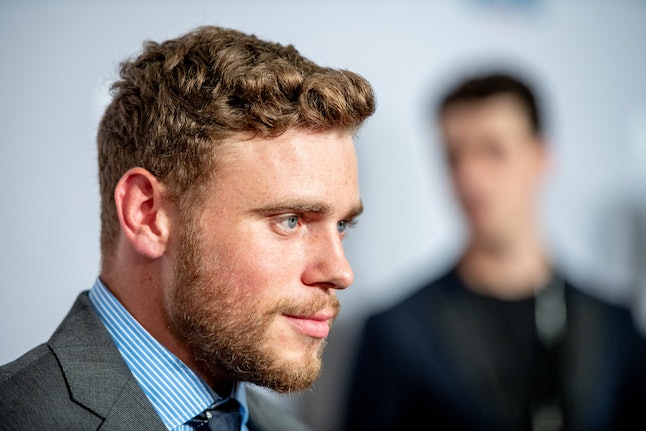 This freestyler skier won the silver medal at the 2014 Sochi Olympics and, the following year, publicly came out as gay in an interview with ESPN. At the 2018 PyeongChang Olympics, he shared the first live on-air gay kiss at the Olympics with his boyfriend, Matthew Wilkas. 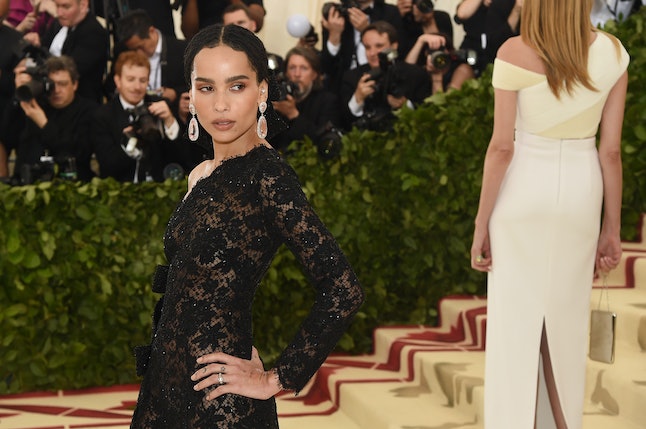 The daughter of singer Lenny Kravitz and actress Lisa Bonet, Kravitz has made quite a name for herself on-screen, appearing as Angel in X-Men: First Class, Christina in the Divergent series, one of the runaway wives in Mad Max: Fury Road, Bonnie in Big Little Lies, and most recently as Leta Lestrange in Fantastic Beasts: The Crimes Of Grindelwald and the voice of Mary Jane Watson in Spider-Man: Into The Spider-Verse. 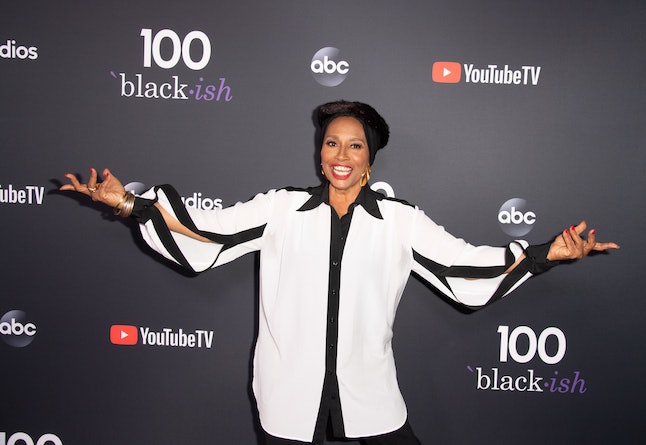 After getting her start as a backup singer for Bette Midler, you may have seen this prolific actress in films like Beaches, Sister Act, What’s Love Got To Do With It, The Preacher’s Wife, and Think Like A Man, or on TV shows like A Different World, The Fresh Prince Of Bel-Air, and ABC’s black-ish, on which she currently stars as Dre’s mother Ruby. 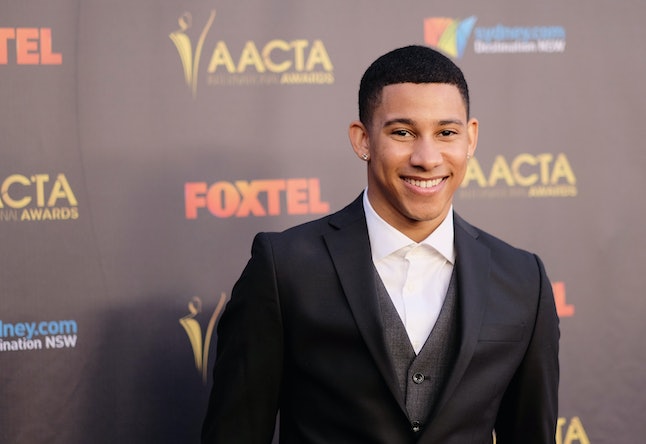 This up-and-coming young actor can be found throughout the CW’s Arrowverse as Wally West — aka "Kid Flash" — on The Flash, Legends Of Tomorrow, and Supergirl. He also appeared in the summer’s hit gay rom-com Love, Simon and alongside Zoë Kravitz in the Divergent series as Uriah Pedrad. 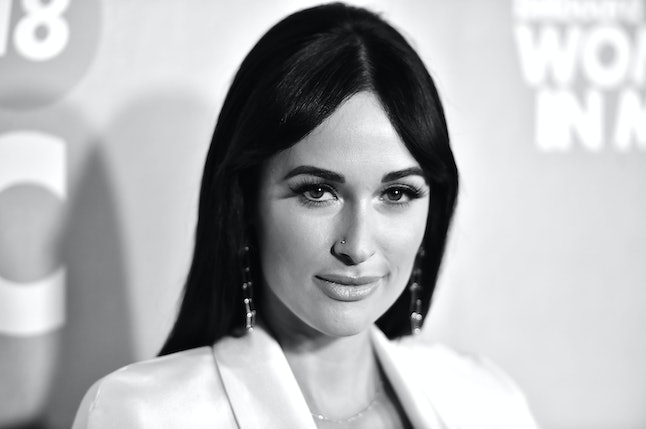 After breaking out on USA Network’s competition series Nashville Star, this country singer has gone on to be nominated for nine Grammy Awards, including two wins for Best Country Album (2013’s Same Trailer Different Park) and for Best Country Single (for the song "Merry Go ‘Round" from that album). 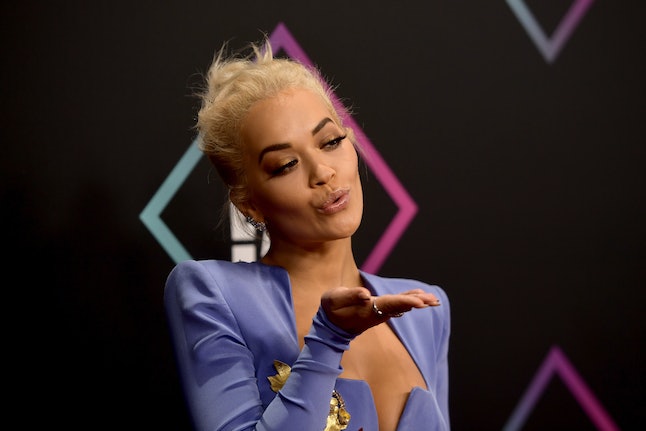 You may have seen this British pop star on the big screen in films like Fast & Furious 6, Southpaw, and the Fifty Shades series. She also has a role in the upcoming live-action Pokémon movie Detective Pikachu. 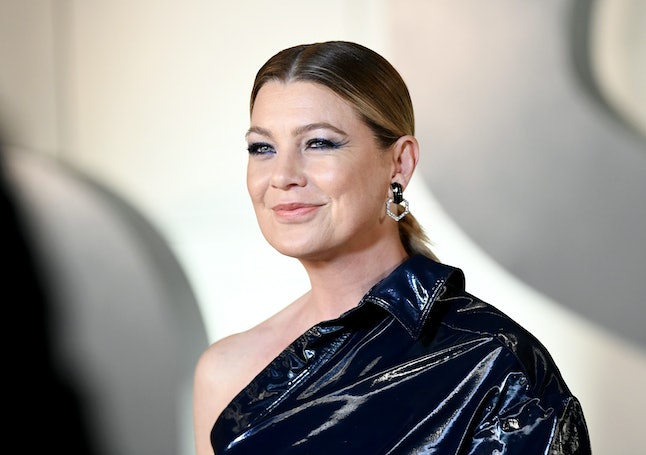 She’s Meredith Grey! You know, Cristina Yang’s "person." Winner of the Harper Avery Award. All-around badass, advocate for diversity, and the highest-paid actress on a primetime-drama. If you don’t know her, you have 325 episodes of Grey’s Anatomy waiting for you on Netflix. 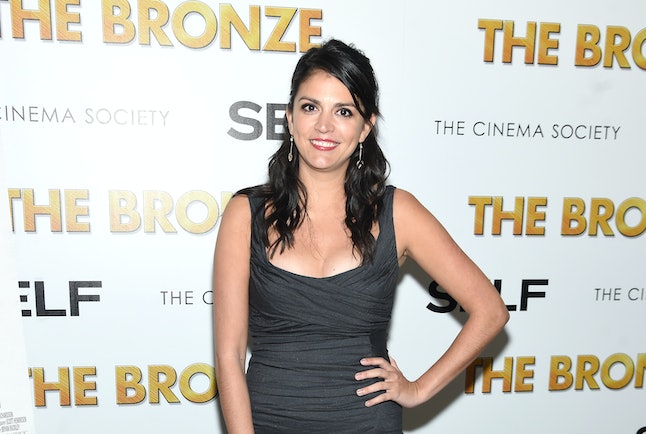 Strong has been a main cast member on Saturday Night Live since 2012. In the meantime, she has also appeared in films like The Bronze, The Boss, and Ghostbusters, and has guest-starred on shows including Superstore, Scream Queens, and Great News. 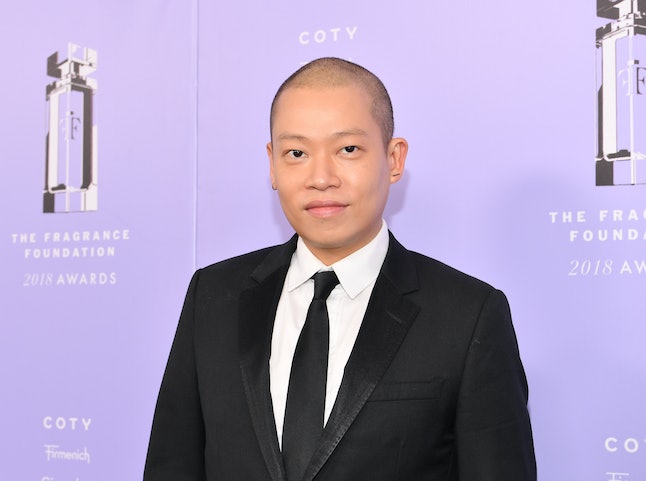 This Taiwanese-Canadian fashion designer is perhaps best known for being the go-to designer for Michelle Obama, helping the glamorous First Lady achieve some of her most iconic looks, including the red velvet dress she wore to her husband’s second inauguration in 2013.

Stars: they’re just like us! Obsessed with RuPaul’s Drag Race and eager to see which queen will snatch the crown in All Stars 4! Tune in to VH1 on Friday, Dec. 14 at 8 p.m. ET to watch the race begin.