Prince Philip’s most infamous gaffes: ‘I can’t believe he just said that’

The actor who played a young Prince Philip on the first two seasons of “The Crown” has penned a heartfelt tribute to the “old chap.

“I’d like to offer my condolences to Her Majesty the Queen and the Royal Family,” actor Matt Smith, 37, told the British news outlet Express.co.uk after Philip’s death at age 99 on Friday.

“Prince Philip was the man,” said Smith, who portrayed the royal on the hit Netflix series about the British blueblood family.

“Thank you for your service old chap – it won’t be the same without you,” the tribute ended.

Smith portrayed Philip as a young man in 20 episodes of the series. The episodes aired in 2016 and 2017.

Philip was portrayed as a middle-aged man by “Outlander” star Tobias Menzies, 46, capturing the the prince’s complicated situation as consort to the queen in seasons three and four. 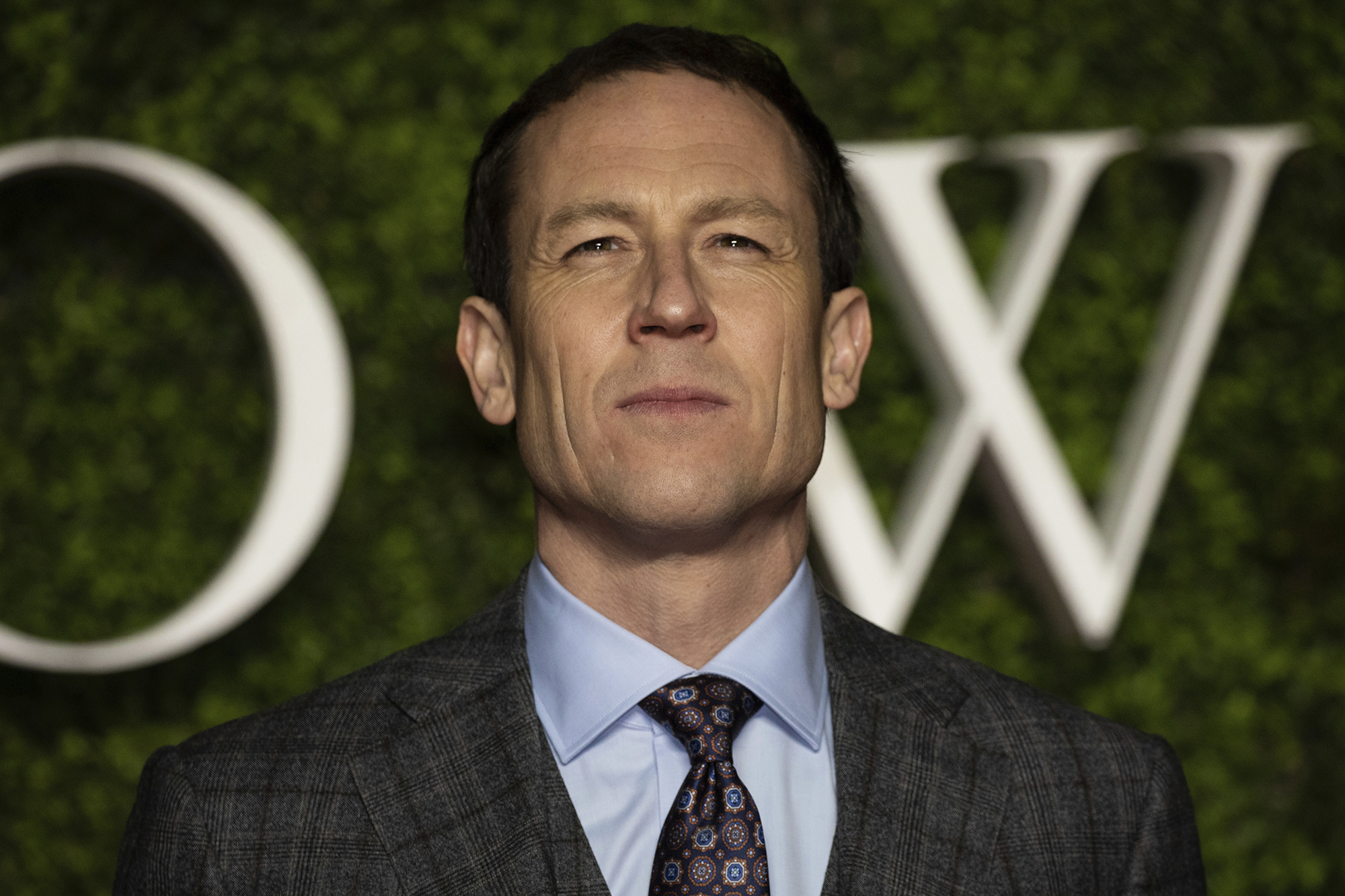 Philip will next be portrayed by “Game of Thrones” alum Jonathan Pryce for the show’s upcoming final two seasons.