Eric Kripke said that the death was already scripted and planned, but as soon as he saw the actor’s performance in the role, he immediately regretted what was to come.

It’s one thing for fans to be upset about a character’s death, or even creators of a show to admit years later that they probably shouldn’t have done it, but “The Boys” showrunner Eric Kripke says he regretted one prominent Season 2 death before they even filmed it!

One of the advantages to this weekly release for the popular Amazon series is that fans have had a chance to breathe and sit with each episode as it releases, contemplating all the brutality, hilarious awkwardness and generally shocking behavior on the show.

The move has resulted in much more buzz about the show this season, including a dramatic increase in both viewership and media coverage. And this week, it’s also resulted in the contemporaneous revelation of regret at the latest death by the guy who made it happen.

“We, the writers, were sure that Lamplighter needed to die for what he did. You know, he burned a bunch of children alive. It’s not awesome behavior,” Kripke told TV Guide. “But once we cast Shawn [Ashmore] and once I was watching his dailies I have to admit I regret [killing him].”

It was a graphic death — certainly in keeping with his superhero name — that left fans shocked in the season’s penultimate episode this past Friday. But even though Kripke and his writing team had the power to alter his fate, he said it was too late. 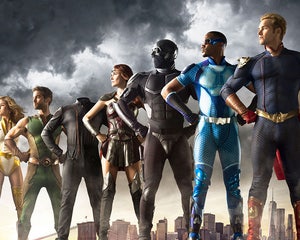 “At that point we were already deep in the scripts,” he said of when he finally saw Ashmore in action and kind of wanted to keep him around.

It’s a testament to Ashmore’s talents as an actor that he had the showrunner regretting what was going to happen to him even before it happened. But hey, this is a world of superheroes.

Dead doesn’t always mean dead. There could be parallel realities, or even a surprise twin, or a regrown clone.

If Kripke and company really wanted to, they could find a way to revive Lamplighter before production on Season 3 begins. His resurrection would probably be just as shocking as his death proved.

“The Boys” wraps its blockbuster second season this Friday on Amazon. 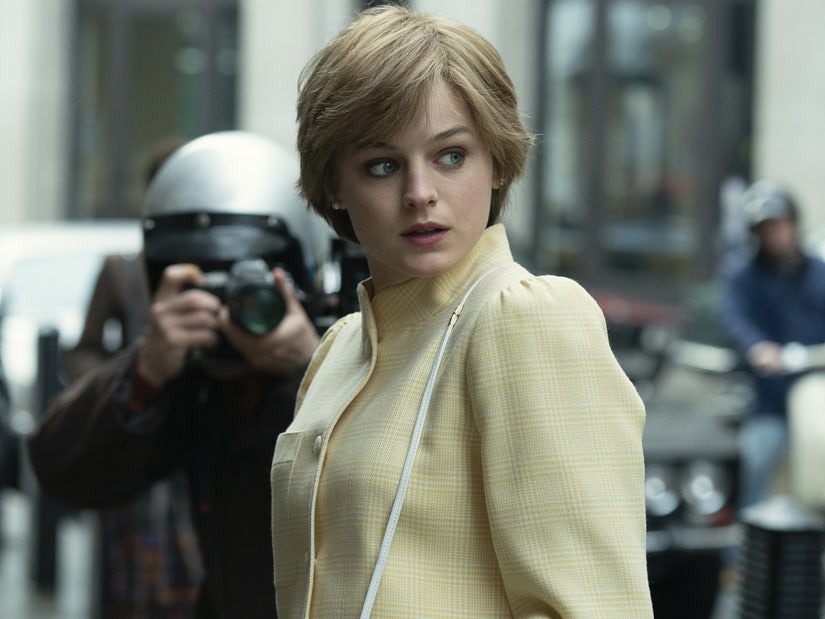