sex and the city

Peloton responds to ‘And Just Like That’ death with new ad

Cynthia Nixon: Andrew Cuomo scandal revealed ‘quintessentially who he is’

Two of the biggest stars of “Sex and the City” reboot “And Just Like That” have complained about audiences obsessing over their age and appearance.

But some of their fellow cast members say that they’ve felt “sexy” and “empowered” by the way age was handled on the set.

At a panel for the show at private members club Ludlow House in Manhattan, actress Sarita Choudhury said, “When I read the script I was like, ‘Damn everyone says their age,’ and it kind of hit me — like, I don’t think I’ve seen this on a TV show [before].”

She added, “We are all in this make-up room and it was the first time I realized — usually when you join a show, a lot of times you’re the only woman and you’re the oldest. To be on a show where everyone is around the same age is so exciting.”

She said that because she didn’t feel “paranoid” about her age on set, and so she “felt so empowered.” 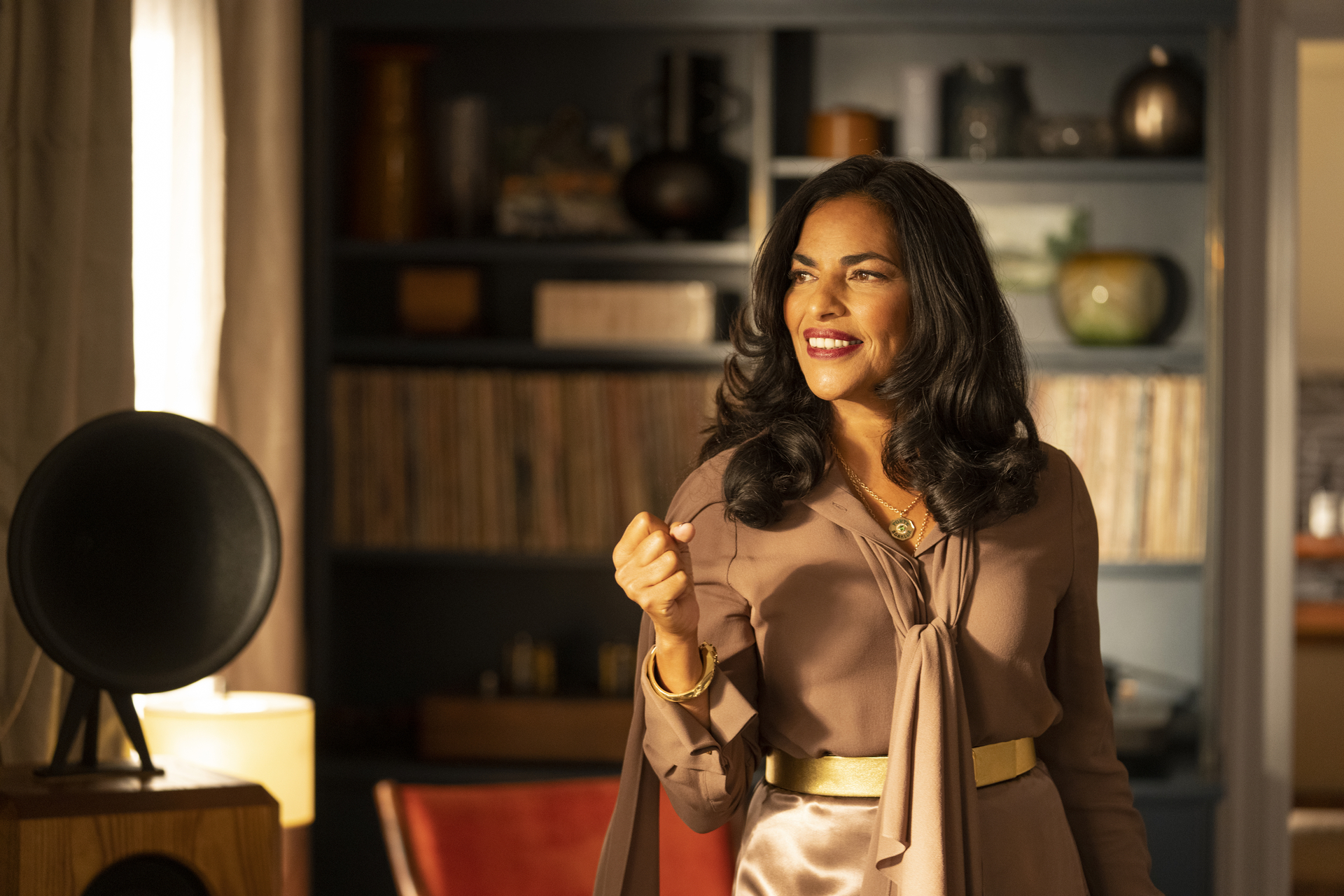 “It’s odd that doing the show even though I’m in my 50s has made me feel more relaxed and more sexy than when I was in my 30s,” she said.

“For the first time in my life I feel so incredibly sexy, I feel so ready,” she said, “I feel like I failed and resurrected myself so many times like you cannot throw me. I’m so ready for life all of a sudden; I don’t have these weird insecurities of being 20 years old or 35, I feel so incredible.”

She added, “I’m not really a conspiracy theorist, but I kind of feel like we’ve been given a little bit of an okey-doke. Like if the big bad people in the industry or society or whatever can keep us focused on crow’s feet and muffin tops and boobs and stretch marks they’ll make sure we don’t own the building.”

Parker said that it seems as women are being set up so that they spend “so many hours a day buying cream and seeing dermatologists and lifting and holding” that they can be oppressed.

“If we use those five hours for something that we are really interested in then we would run everything,” she said. 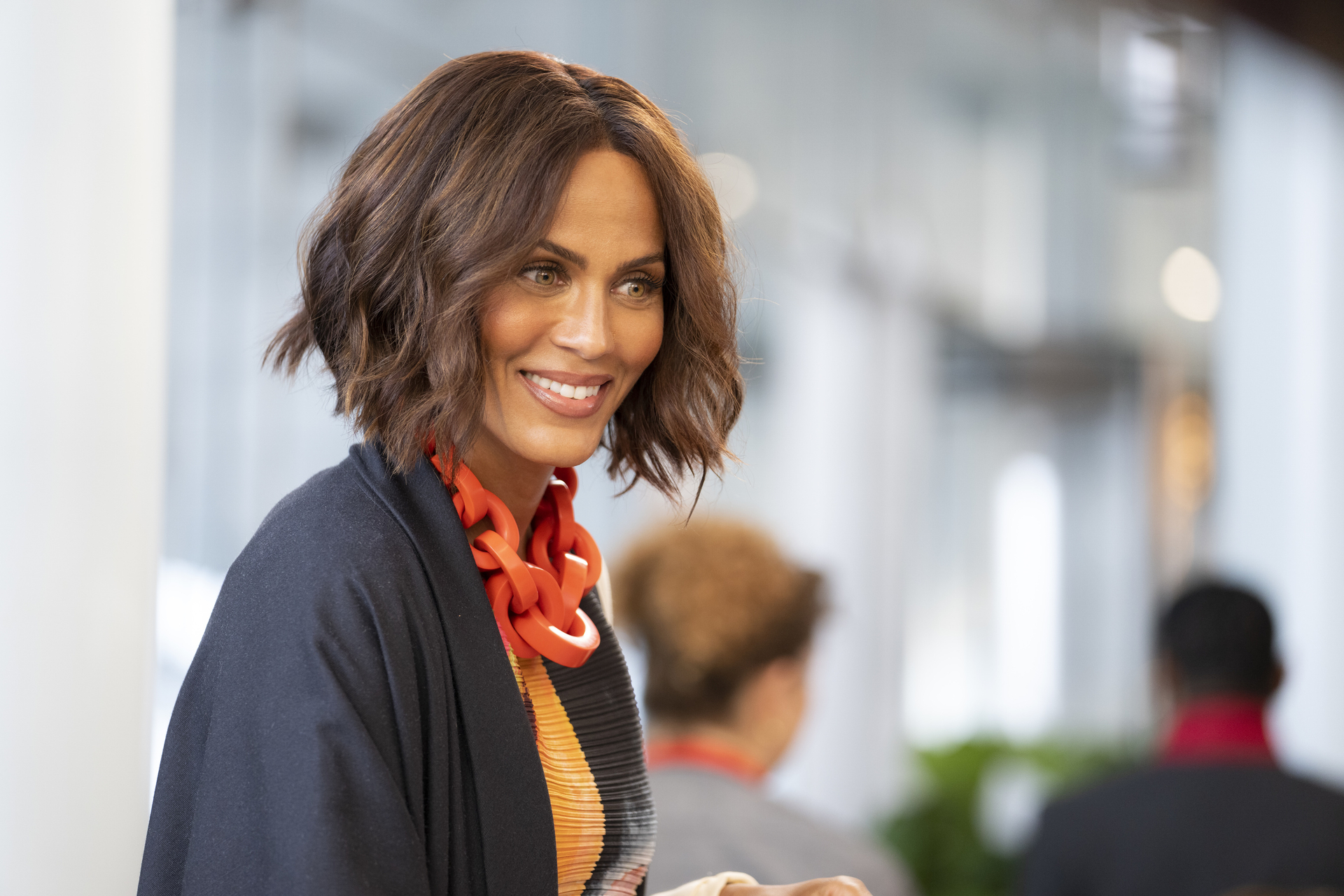 But two of the show’s stars, Kristin Davis and Sarah Jessica Parker, haven’t been getting such positive vibes about aging.

In November Parker told Vogue, “There’s so much misogynist chatter in response to us that would never. Happen. About. A. Man. ‘Gray hair, gray hair, gray hair. Does she have gray hair?’” she said, referring to recent paparazzi pictures of her that showed strands of gray.

“I’m sitting with Andy Cohen [in the picture], and he has a full head of gray hair, and he’s exquisite. Why is it OK for him?” Parker said.

“I don’t know what to tell you people,” she added, “Especially on social media, everyone has something to say. ‘She has too many wrinkles, she doesn’t have enough wrinkles.’”

Meanwhile Davis, 56, recently told the Sunday Times’ Style Magazine, “Everyone wants to comment, pro or nay or whatever, on our hair and our faces and our this and our that. The level of intensity of it was a shock.”

Also on the panel were cast members Karen Pittman and Sara Ramirez. Cynthia Nixon, who famously played Miranda on the original and the new version, was the moderator.