James Dyson, founder of Dyson Ltd., and his wife Deirdre Hindmarsh just bought the most expensive penthouse in Singapore for$54.2 million, according to the local news source theBusiness Times. The British billionaire has a net worth of $12.7 billion.

Read more:A look inside multimillionaire Jeffrey Epstein’s real-estate portfolio, where sex trafficking reportedly took place and a $77 million Manhattan mansion may have been acquired for $0

The Dysons’ penthouse spans the top three floors ofSingapore’s tallest building, the Wallich Residence, and boasts amenities like an infinity pool, BBQ pit, jacuzzi, and a private elevator,according to Bloomberg. 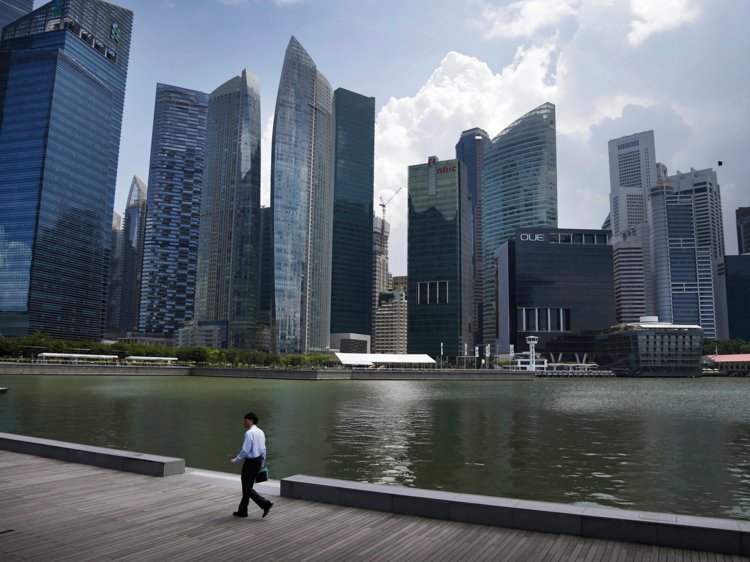 The purchase comes nearly five months after news broke that the Dyson Ltd. headquarters was being moved fromthe UK to Singapore.

According to CNN, other penthouse perks include a concierge team that will manage everything from chartering private jets and yachts to organizing dinner parties for the Dysons.

The Dysons’ purchase joins a series of other major real-estate transactions so far in 2019. In June, Business Insider’s Paige Leskinreported that Jeff Bezos purchased a New York City penthouse along with two units below it for an estimated $80 million. Bezos’ purchase is believed to be the second-most expensive home to close in New York City. NYC’s real-estate record currently belongs to hedge-fund billionaireKen Griffin, who bought a $238 million NYC penthouse,the most expensive home ever sold in the US, inJanuary of 2019.