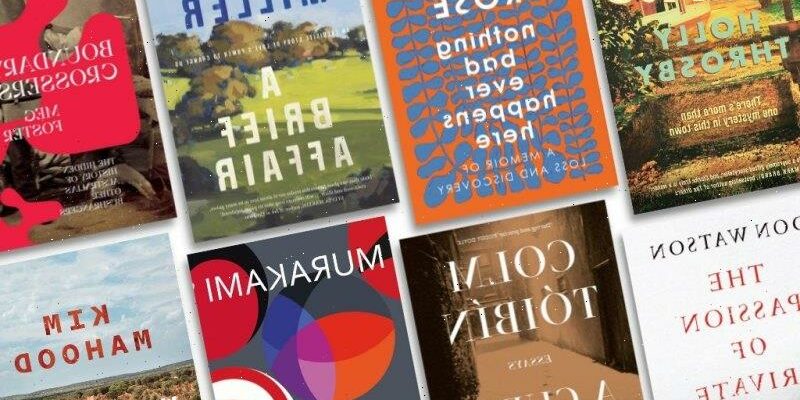 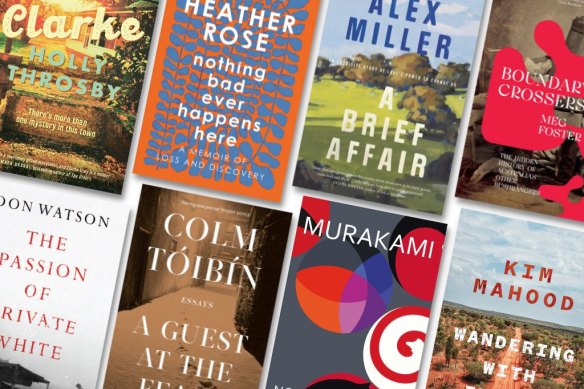 And so the countdown to Christmas begins. It’s the last full month of new books and there are still masses due out.

Here are just 10 of them – memoirs, novels, histories – but you’ll find plenty more crackers on the bulging bookshelves of your local bookshop. 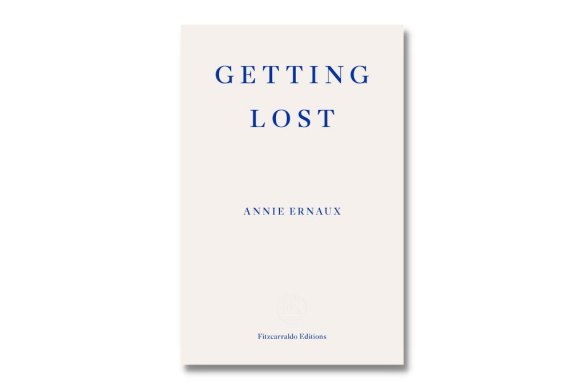 There was almost universal rejoicing among literary types when the French writer won the Nobel Prize earlier this month. So it’s timely that this diary, which served as the basis for her autobiographical novel, Simple Passion, should appear in translation now. In the earlier book, she wrote of her affair with a Soviet diplomat; this is the candid account of that relationship. Rereading her diaries of the time, she found a different truth from the novel – “something raw and dark, without salvation, a kind of oblation.” 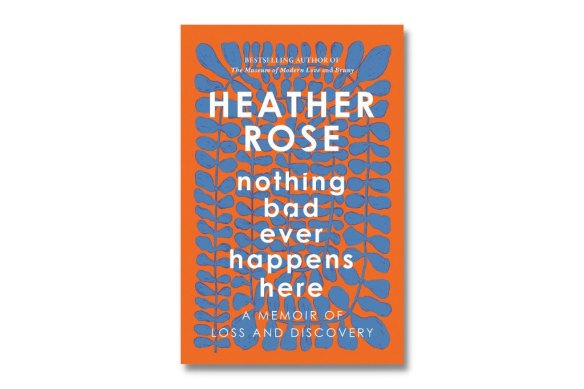 To say this memoir from the Stella Prize-winning author of The Museum of Modern Love is surprising is something of an understatement. When Rose was 12, her beloved brother and grandfather were drowned, an event that has informed her life and sent her off on a search for meaning, truth and comfort. It has also opened her to some remarkable spiritual and hair-raising experiences. And, no, she has said, the title is not ironic. 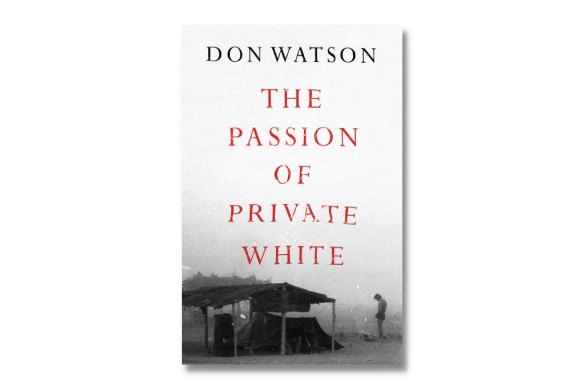 A new book from Don Watson is always a treat and this is a particularly personal one to him. Watson met Neville White at university. White was conscripted to serve in Vietnam and survived, emerging with PTSD and a desire to “understand more about why people differed”. As an anthropologist, he has worked and lived with the Indigenous people of north-east Arnhem Land, trying to preserve them, their culture and lands, and at the same time heal himself and mates from Vietnam he encouraged to travel north. 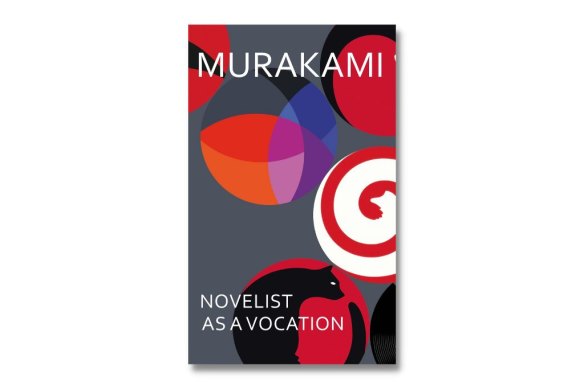 Novelist as a Vocation, Haruki Murakami

The latest book about a writer’s creative process comes from the Japanese superstar novelist who’s loved by millions around the world. The book, which was first published in Japan seven years ago, consists of a series of essays Murakami began in 2010. There’s some pithy stuff here, not least his view that novelists can’t be friends – “writers are basically an egoistic breed, proud and highly competitive”. And he puts great store by his need for physical fitness to boost his mental ability for the rigours of writing. 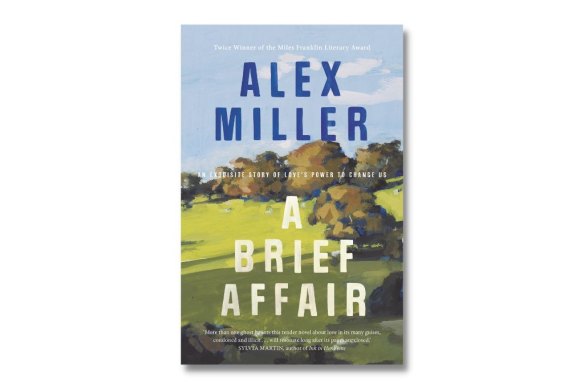 The two-time Miles Franklin winner’s last book was Max, a wonderful memoir about his friend Max Blatt. His 13th novel, A Brief Affair, marks a welcome return to his unique sort of meaningful fiction. In it, the romantic entanglement of the title leads Frances Egan to reconsider all sorts of things in her life. She is an academic working in what used to be an asylum. The diary of a former resident who was confined in what is now her office comes to play an equally significant role in her life. 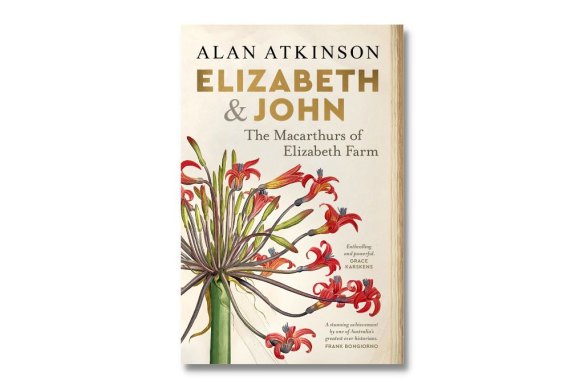 You may have read Kate Grenville’s A Room Made of Leaves, which breathed fictional life into the historical figure of Elizabeth Macarthur, wife of John, the so-called “father of the Australian fleece”. But Alan Atkinson, author of the three-volume award-winning Europeans in Australia, makes a point of taking “everything back to the beginning”, to start a fresh inquiry into the lives of the couple and trawl the vast amount of material still extant. He makes the point that the internet has transformed history writing, making “vastly more information easily available”. 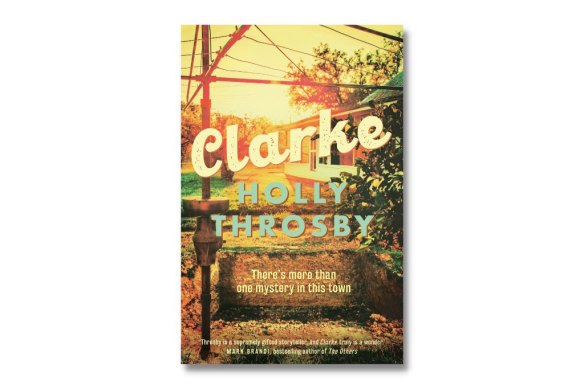 I really liked Holly Throsby’s first two novels, Goodwood and Cedar Valley. There’s a warm tone to the world of small towns somewhere to the south of New South Wales that she creates. Not so warm, though, that there aren’t mysteries to disrupt the lives of her carefully crafted characters such as poor Barney Clarke, who is taken aback when the police arrive at his rented home to search for a missing woman. Throsby’s books seem to have slipped a bit under the radar, but really deserve more attention. 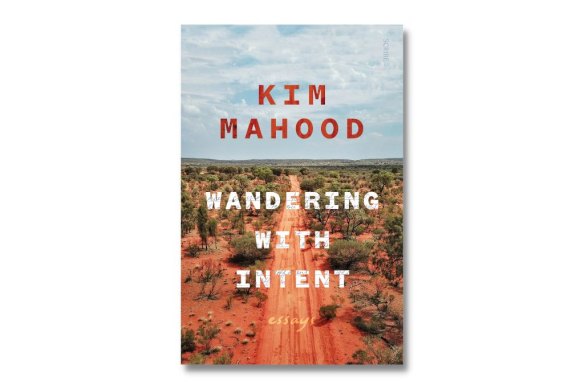 Kim Mahood says she writes about the things she’s passionate about – “art, country, and the interface between Indigenous and non-Indigenous Australia”. She was brought up in Central Australia and wrote a magnificent, prize-winning memoir, Craft for a Dry Lake. These essays were written over a period of about 15 years. She acknowledges the cultural privilege she exercises, but “the question is whether I exercise this privilege in a way that can be justified”. Read it and judge for yourself. 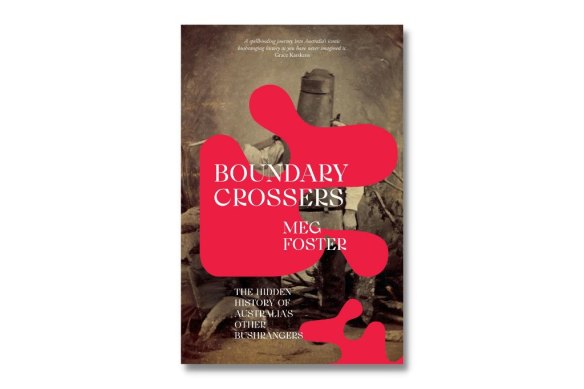 Everyone knows about the Ned Kellys and Captain Moonlights, but what about all the forgotten bushrangers whose lives have not been mythologised to the same degree? This is the area that Australian Cambridge University historian Meg Foster has spent years researching. In Boundary Crossers she unearths the hidden lives and exploits of Aboriginal, African-American, Chinese and female outlaws. A new take on a well-thumbed history. 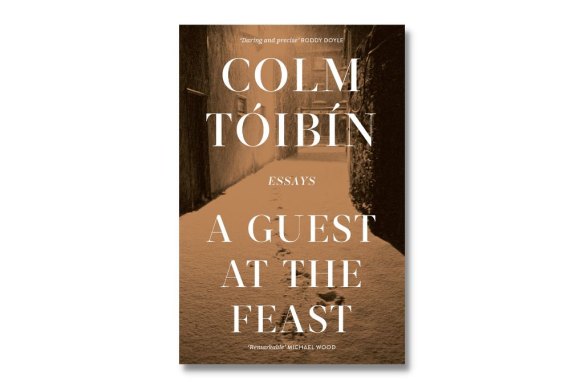 A Guest at the Feast, Colm Toibin

This time last year, the Irish writer’s novel about Thomas Mann was published. Now we have a collection of his essays, the bulk of which were written for The London Review of Books, that range from his revealing account of his cancer – “it all started with my balls” – to his curious encounter with Irish composer Frederick May in the Stag’s Head pub in Dublin. Diverse topics – sexuality, religion, literature, John McGahern and the controversial Francis Stuart.