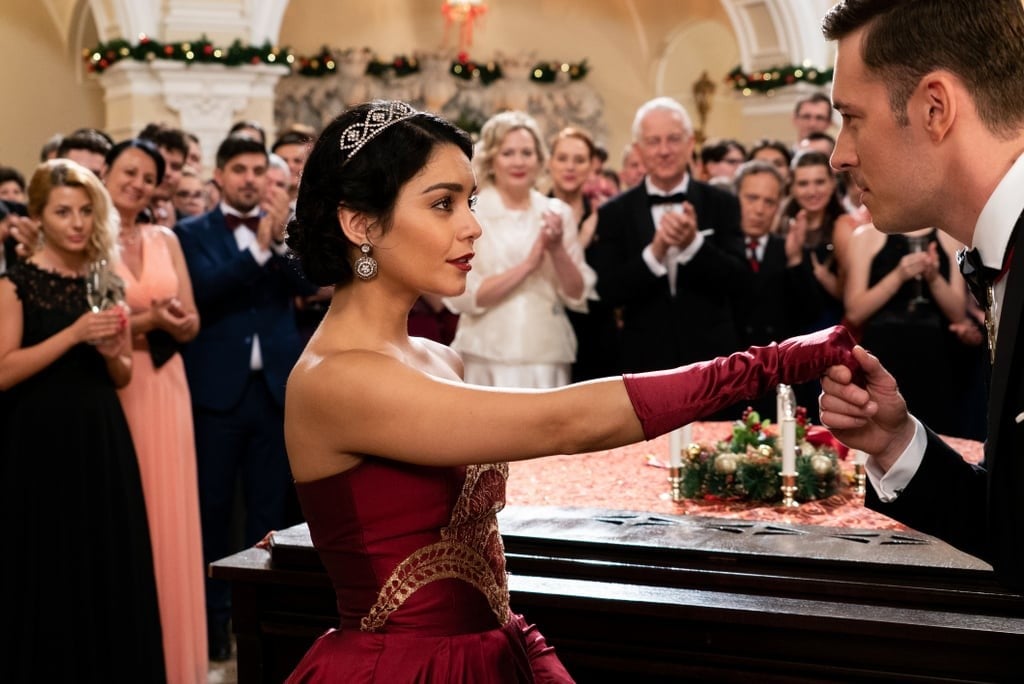 America has a long history of romanticizing Europe through film and fiction, and as a European myself, I generally find it quite charming. While I may balk at you trying to copy my “cute British accent” (fun fact: there is no such thing as a “British” accent), I generally think it’s brilliantly entertaining that there are so many films out there that play fast and loose with our (usually ridiculous) traditions. But now Netflix has taken it too far, and I have a bone to pick.

Romantic movies, particularly those that contain fake royal families, have a tendency to take huge liberties when it comes to European geography. You can’t really make a good royal movie about an actual real-life country. So it’s fair game in the world of Hallmark, Lifetime, and Netflix to take any word, add “-via” to the end, and create the perfect made-up European country in which to set your frothy romance. Who can forget Genovia and its legendary ruler Amelia Mignonette Grimaldi Thermopolis Renaldo? Or Aldovia, ruled by the soon-to-be-wed King Richard?