A British royal correspondent has refuted Meghan Markle and Prince Harry’s claim that no one from the palace press team tried to protect them from the tabloids — saying it is “just not right.”

Emily Andrews, who is the Mail on Sunday’s Royal Editor, said that palace press aides intervened in her reporting on the couple to defend them “again and again.”

“That is just not right. The press team with whom I interacted defended them again & again & again, told me things were wrong (so didn’t publish) & indeed tried to stop me when true.”

In a new clip of the Oprah Winfrey interview that aired Monday, the Duchess of Sussex claimed that the press team wouldn’t go on the record to defend the couple against false accusations. 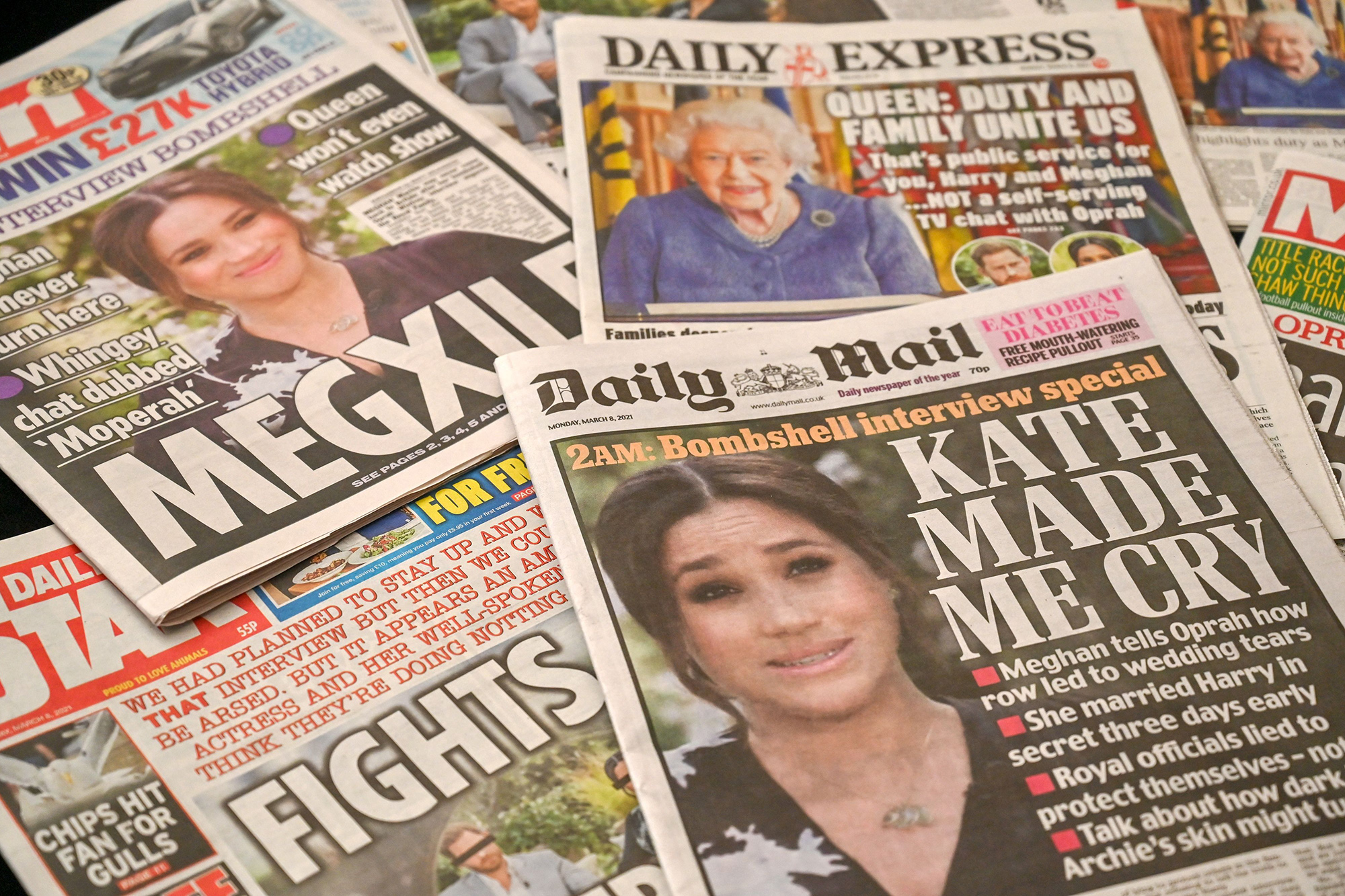 Comparing their experience with that of other royals, Markle said it was “not the same.”

“You’ve also had a press team that goes on the record to defend you especially when they know something’s not true and that didn’t happen for us,” Markle said, referring to her husband’s older brother, Prince William and his wife Kate Middleton. 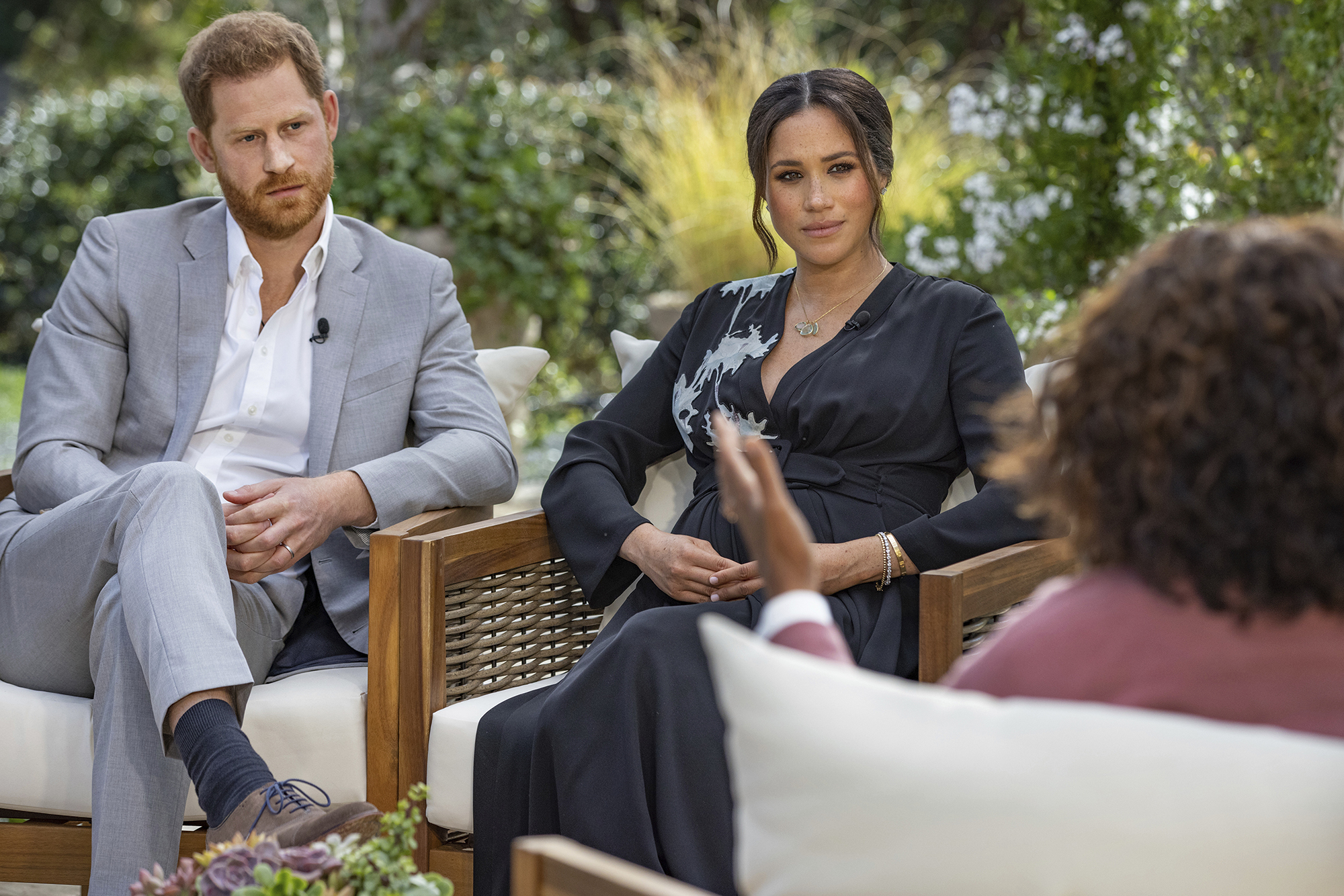