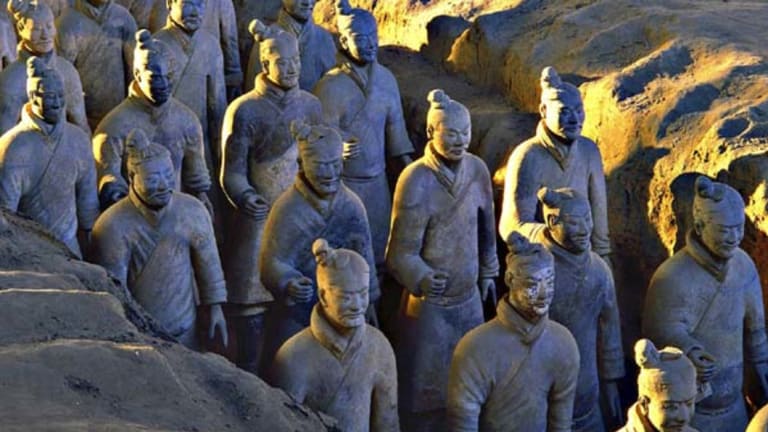 Some of the terracotta warriors in China.

More than 40 years after the NGV first displayed some of the terracotta warriors for the first time outside China, the world-famous ancient artefacts are coming back to Melbourne – with a bang.

The state gallery will exhibit 10 warriors never seen before in Australia for its next Winter Masterpieces exhibition from May.

But there’s a twist: they’ll be joined by 150 other ancient artefacts, plus new works commissioned for the exhibition from Chinese artist Cai Guo-Qiang. We'll get a chance to see him making the works right here in Melbourne … using explosives. 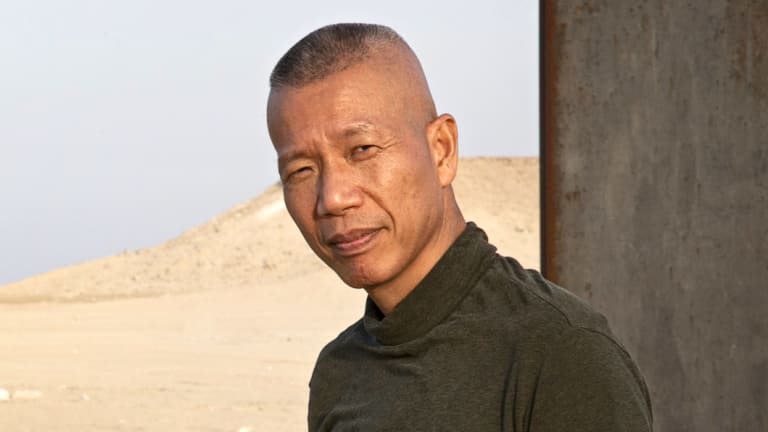 Born in China but based in New York, Cai’s practice draws on Chinese traditions using materials such as paper, porcelain, silk and gunpowder (Cai designed the pyrotechnics for the opening and closing ceremonies of the 2008 Beijing Olympics).

He will create a series of "gunpowder drawings" at a still-to-be-confirmed location in March, which will then be displayed alongside the warriors and artefacts when the exhibition opens in May.

For these large-scale works, Cai rolls out a huge sheet of paper or silk, arranges gunpowder on the surface into an image such as a landscape, and then ignites it. Boom!

"It's the singeing of the gunpowder, the burning into the silk and the paper, which creates these magnificent murals," says the NGV's senior curator of Asian art, Wayne Crothers.

Cai has visited the ancient Chinese sites for inspiration so will be "working in a dialogue with the location [and] the cultural significance" of the artefacts on display, he says. 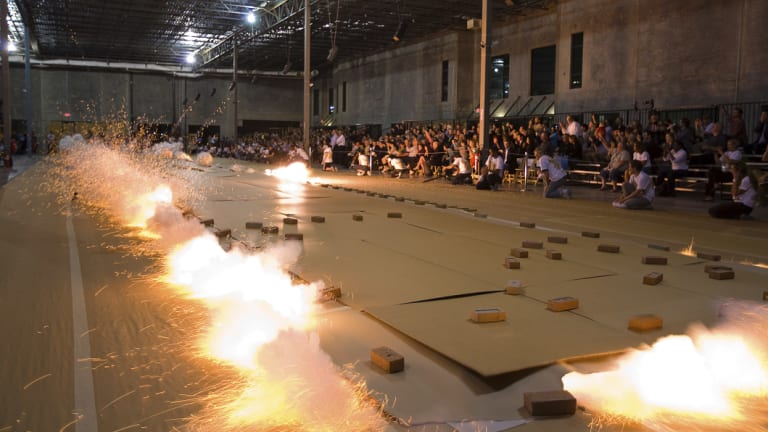 The other artefacts, says Crothers, will tell a history of the Chinese empire through its successive dynasties. They include an enormous gate from a Han dynasty tomb flanked by carved mythical beasts, various farm animal figurines, and ancient treasures wrought in gold, bronze and turquoise.

The warriors themselves are believed to have been created around 200BC to protect the mausoleum of the first emperor of China, Qin Shihuang. There are believed to be several thousand of them; most are yet to be excavated.

"[The emperor’s] reign and his tomb were known throughout history but the terracotta warriors were lost in the spirit of time," says Crothers.

"They were discovered in 1974 when a farmer was digging an irrigation well, and the huge surprise was that no one knew they existed. There was no record of them written down."

The warriors are a little larger than your average Joe, standing almost two metres tall. 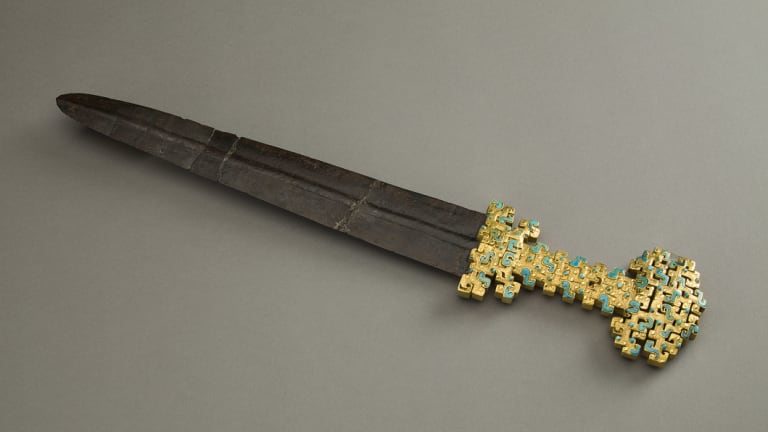 "You’ll be able to get very close to them so you can have this wonderful interaction with their personalities and traverse the 2400 years since their creation," says Crothers.

Ten different warriors to the ones being exhibited next year were shown at the NGV in 1982, just eight years after they were discovered, and the first time any of them had travelled outside China.

As well as the gunpowder murals, Cai will create 10,000 porcelain birds to be suspended in the gallery in a landscape formation depicting the sacred Mount Li, where the warriors and the tomb are located. 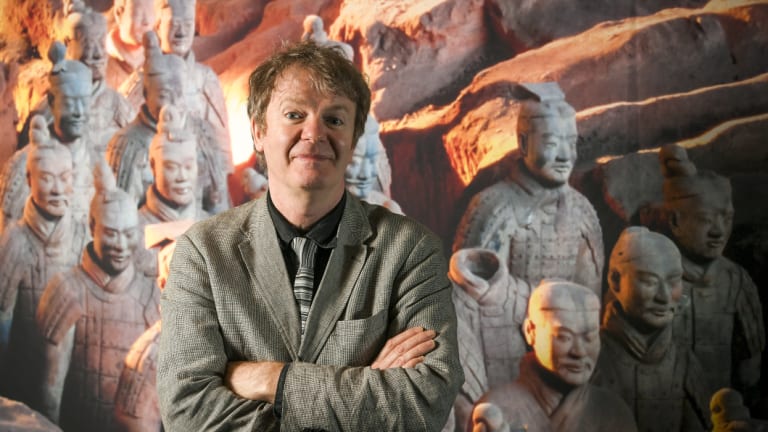 "He sees the bird as a guardian or keeper of history and this idea that birds would have known of the warriors at the time, and then they [the warriors] got buried over – [the birds] kind of welcome them back into a new era," says Ellwood.

The 10 warriors, which include two horses, were selected by the NGV in conjunction with the Museum of New Zealand Te Papa Tongarewa, where they are currently on display. The Cai Guo-Qiang component of the exhibition will only be in Melbourne.

Terracotta Warriors: Guardians of Immortality + Cai Guo-Qiang is at NGV International, May 24 to October 13, 2019.