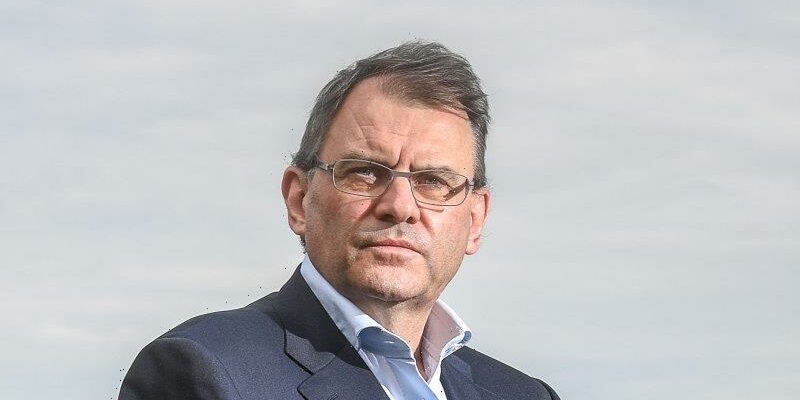 Two of Australia’s top university chiefs have called for a rethink of how essential research is funded, warning the sector’s financial pain will worsen as the pipeline of international students continues to contract.

University of Melbourne vice-chancellor Duncan Maskell said the current research funding model, which is heavily subsidised by the high fees paid by international students, should be abolished in favour of more direct federal government funding. 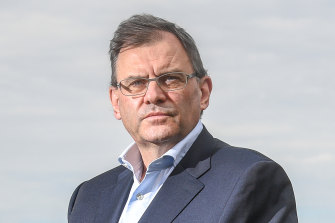 “I do think that we need to tear up our research funding model and start again and start from scratch,” Professor Maskell said on Monday.

“If the government chose to give a higher percentage of the full cost of research, then that would remove pressure on the universities to find other sources of income. It would give us more freedom, in fact, to choose how many international students to take and how to set that entire system up.”

His remarks were echoed by University of Sydney vice-chancellor Mark Scott, who said a “very significant research funding gap” loomed as a major challenge for the government in the coming years as Australia’s border closure due to coronavirus dampened international student enrolments.

“There’s a critical question as to how top-quality research is going to be funded in this country, whether it’s being adequately funded,” Mr Scott said.

“We need a continued supply of international students in order to provide the research funding that underpins a lot of our activity.”

Federal Education Minister Alan Tudge has urged universities to forge stronger links with industry as a means of funding research, identifying better commercialisation of research as one of his top priorities.

Both university leaders said commercialisation was not a silver bullet.

“The idea that there are unicorn companies that are going to pop up in all universities and solve the funding problem is complete fantasy – it just doesn’t happen,” Professor Maskell said.

Peak body Universities Australia estimates as much as 56 per cent of the $12.2 million spent on research and development in 2018, the latest available data, was sourced from universities’ internal revenue streams, including international students.

The university chiefs’ remarks, made at The Australian Financial Review’s higher education summit on Monday, came as government data showed the number of new overseas students signing up to Australian universities had plunged 36 per cent since 2019.

Mr Tudge acknowledged universities that mainly enrolled Chinese students fared better than some others during the COVID-19 pandemic but said “being so reliant on one country adds financial risk.”

“Those universities that maintained relatively good investment income and were predominantly reliant on Chinese students, as opposed to students from other countries, have maintained very strong financial positions,” Mr Tudge told the summit.

More than 31,000 Chinese students enrolled to start an Australian degree from their home country in the year to June 30, up 9.5 per cent on 2020 but still down on pre-pandemic levels. By contrast, intakes from India and Nepal have plunged 55 per cent and 40 per cent respectively over the same period.

Professor Maskell said while Melbourne University had posted an $8 million surplus last year and expected to break even this year, the results were driven by significant budget cuts and job losses. He said the university was facing successive years of deficits unless the government stepped in with a funding lifeline.

“It’s not quite as dramatic a cliff edge as we thought we were going to hit. But if nothing is done for us, I think that we will be seriously in the red for three or four years to come,” Professor Maskell said.