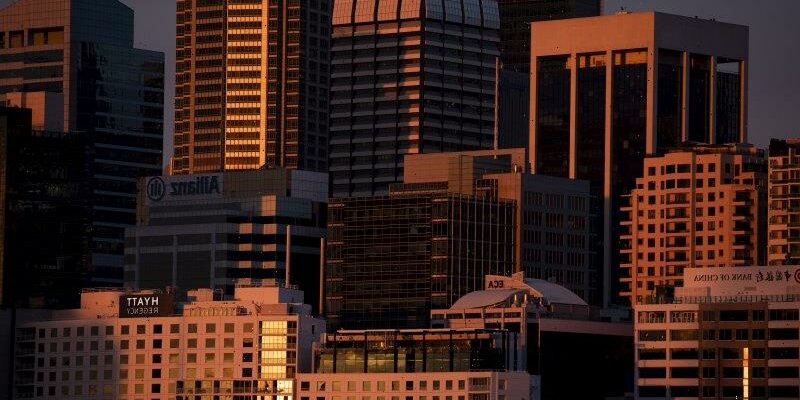 Multinational corporations will pay an extra $1 billion in tax under a new clampdown on excessive deductions and profit-shifting to lower-taxing countries, as the government also seeks to raise $3.7 billion more by targeting tax-dodging individuals and businesses. 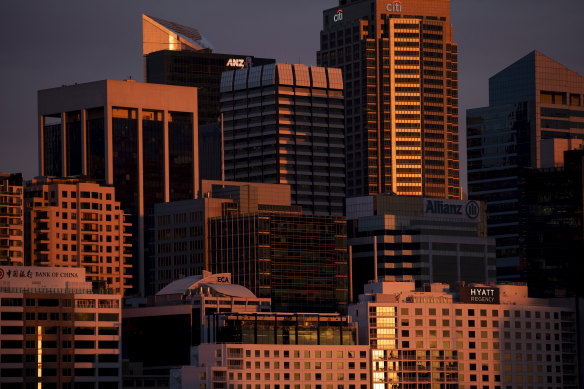 The government is planning a suite of measures to boost tax receipts, including a crackdown on multinational corporations.Credit:Dominic Lorrimer

The move to squeeze out more tax receipts came as the government lifted its revenue estimates for the next four years by $142 billion, mainly on the back of soaring profits for resource companies, buoyed by high commodity prices.

Under a plan targeting multinationals, the government said it would change the rules around interest deductions that global companies can make in Australia.

Debt-related deductions by global companies would be limited to 30 per cent of earnings before interest, taxes, depreciation, and amortisation (EBITDA), a move the government said would “address risks to the corporate tax base.” The measure, which Labor had promised, is forecast to raise $720 million in revenue over the four years from 2022-23.

A related move will seek to raise an extra $250 million over four years by stopping global companies from claiming deductions for payments to related parties in low-tax countries over intangible assets. 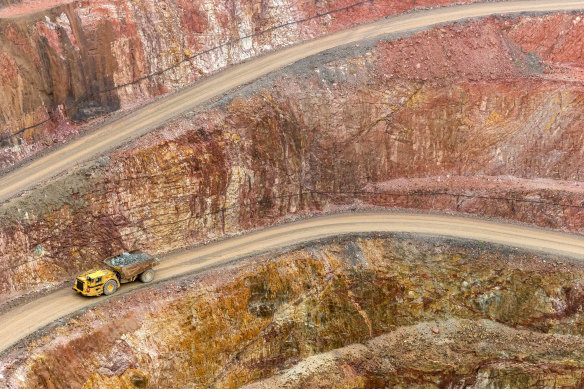 Separately, the budget will provide extra funding to the taxman to extend a compliance crackdown on individual taxpayers and businesses.

This will give the ATO extra resources to focus on areas of suspected tax abuse by personal taxpayers, including overclaiming of deductions and incorrect reporting of income.

The ATO also has funding to continue targeting the “shadow economy” for another three years in a bid to boost revenue and level the playing field for law-abiding businesses. The move is forecast to raise an extra $2.1 billion in tax over four years, including $442.3 million in GST.

And there was fresh funding for an ATO taskforce aimed at business tax avoidance, forecast to raise a net $1.7 billion in revenue.

The government said it was “closing tax loopholes to ensure multinationals pay their fair share of tax in Australia and improving integrity through higher levels of tax compliance”.

There was also a measure to raise an extra $550 million over four years by changing the tax treatment of off-market share buybacks, which have long been seen as a tax-effective way for listed companies to return capital to shareholders.

The budget also reported a bonanza in company tax receipts due to the global surge in commodity prices.

Budget papers said tax receipts were forecast to be $142 billion higher over the four years to 2025-26. It said most of these revenue gains were expected in the first two years and the vast majority came from higher company tax receipts, particularly from miners. The government assumes commodity prices will fall back towards long-run averages in the later years of the forward estimates.

“High commodity prices and the appreciation of the US dollar are driving stronger corporate profits in the near-term, particularly in the mining sector where company tax receipts are approaching record levels,” the government said. 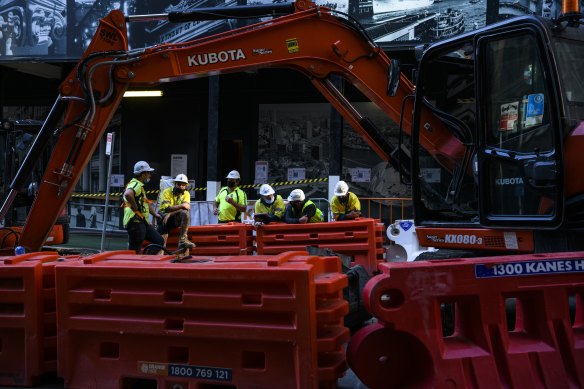 Labor is promising sweeteners for business to address the skills shortage.Credit:Rhett Wyman

Company tax receipts have been revised up since the Pre-election Economic and Fiscal Outlook by $37.1 billion for 2022-23. Even so, the government said there was uncertainty about the outlook for company tax receipts, citing the risky global economic backdrop.

Labor is also promising some sweeteners for business to address skills shortages, with firms across the country saying it has become a battle to find talented staff.

Building on its $1.1 billion state-federal compact to create 180,000 free TAFE places, the government is promising to work on another 300,000 fee-free places from 2024. That will be accompanied by $95 million for 10,000 electrical apprentices over a decade to help Australia’s renewable transition.

And while the government has scrapped the Coalition’s plans for a dedicated agricultural visa, other schemes to bring foreign workers to Australia will be expanded.

A new Pacific Engagement Visa program will offer up to 3000 permanent places to people from the region and East Timor to settle permanently in Australia in a move that’s also designed to help combat China’s quest for influence in those nations.

Almost $70 million over the next four years will go to upgrading the Pacific Australia Labour Mobility program, which brings workers from the region to work on farms here, but has been criticised for being exploited by unscrupulous employers.

The Department of Home Affairs will also be given an additional $42 million over two years to help tackle its visa processing backlog.