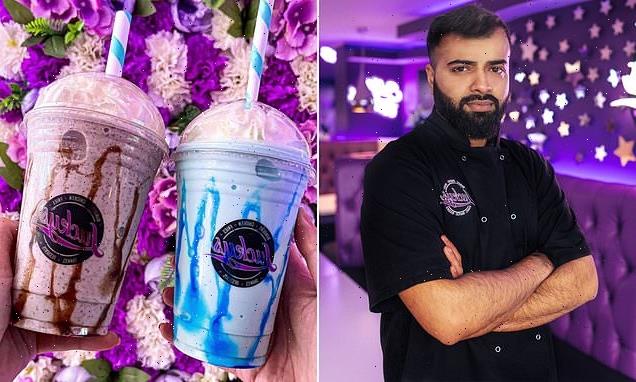 A takeaway owner has claimed he’s been hit with a wave of fraudulent refund requests after Just Eat changed its policy for diners who ask for their money back.

Hassan Habib owns Lucky’s diner in Oldham, Greater Manchester, said he’s noticed his restaurant, which has a rating of 5.5 stars out of six on the takeaway platform, has noticed a sudden spike in complaints.

He’s said one of the most brazen requests complained that an order including cheesecake, milkshakes and ice-cream was ‘cold,’ the Manchester Evening News reported.

He claimed dodgy clients are taking advantage of a new policy on refunds that Just Eat introduced earlier this year to match what competitors like UberEats and Deliveroo.

Before the change, Just Eat would contact the restaurants to check if complaints were legitimate. The restaurant would have ten days to give a ‘yes or no’ answer, and the request would then be accepted or dismissed and a refund issued when appropriate.

Under the new system, Just Eat automatically charges restaurants for any food-related complaints, such as quality or missing items. The restaurant then have 30 days to question the refund and prove the request was legitimate. 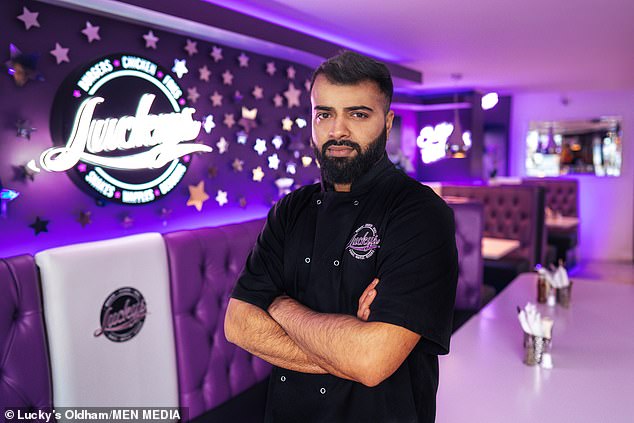 Hassan Habib owns Lucky’s diner in Oldham, Greater Manchester, said he’s noticed his restaurant, which has a rating of 5,5 stars on the takeaway platform, has been receiving much more complains than before on Jus East

Just Eat told MailOnline that the ne system gives restaurant more time to dispute refunds, and that they are working hard on blocking fraudulent accounts from the platform and return the money to restaurant if they can prove fraudulent activity.

Hassan said that while the fraud issue existed prior to Just Eat changing its policy, this change has made the problem worse.

Often the accounts that request refunds are new to Just Eat and have never ordered before, signifying that they may be scammers. 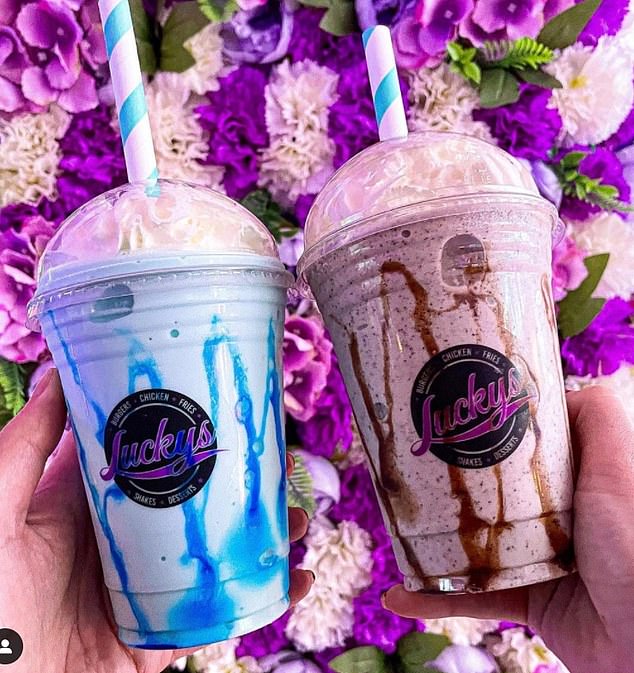 Under the old refund system, Just Eat would contact restaurants after receiving a complaint, and would ask them if they thought the request was legitimate or not. The restaurant then had ten days to respond and dispute the refund.

Within the new system, the restaurants will be charged for complaints, and then have 30 days to dispute refund requests, but the onus is on them to prove the claim wasn’t legitimate.

Hassan said he understands that some orders can go wrong, and has been making it up to customers with either full refunds or replacing items when issues have occurred in the past. 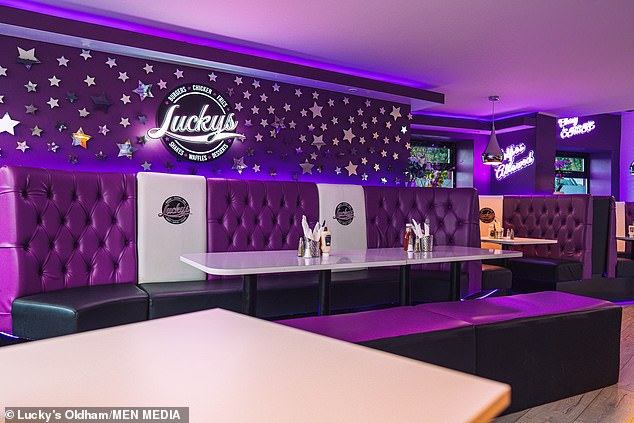 Hassan said Lucky’s, pictured, has been working with Just Eat for over two years. Just Eat have claimed that the fraud issue was separate from the new refund system

‘But now some really bad, evil people are taking advantage of this loophole and it’s left us in a really bad position,’ he said.

Having worked with Just Eat for more than two years, Hassan claimed the refund issues have only started to arise recently.

He claimed the new system has made it easier for customers to get refunds, but harder for restaurant owners to dispute the charges.

Hassan said he wants other business owners to know what he’s been through, and has called on Just Eat and its competitors to make it harder for fraudulent accounts to game the system.

The restaurant owner is also trying to stage a protest with other owners, and is hoping to gather 50 to 100 companies who partner with Just Eat willing to switch their takeaway order machines for an hour to express their discontent.

He said: ‘We’ve got dining facilities but what about the restaurants that rely on deliveries?

‘People are literally crying – what is going on?’

A spokesperson for Just Eat said: ‘Just Eat is only successful if our restaurant partners are successful and we have a track record of helping restaurants prosper.

‘The recent measures we’ve put in place are in line with industry standards and are to ensure an even fairer refunds process for all, such as increasing the time for restaurants to raise any disputes.

‘Restaurant partners are always refunded in full when we find any fraudulent activity taking place.

‘We’re keen to maintain an open dialogue with the restaurants on our platform and continue to review our policies and processes in this space to support both customers and restaurants alike.’