Best star snaps of the week: Costume contemplation with Aubrey Plaza and more

Sylvester Stallone revealed he made a “tragic mistake” that nearly caused his 25-year marriage to end.

“Sometimes I put the work ahead of [my family], and that is a tragic mistake which won’t happen again,” the “Rocky” star told The Hollywood Reporter in a new interview published Monday.

Stallone’s wife, Jennifer Flavin, filed for divorce from the actor in August after more than two decades of marriage. At first, the split seemed acrimonious, as Stallone, 76, covered his tattoos dedicated to the former model.

It was initially believed that a fiery fight over a dog caused the marriage to end, but Stallone denied that a “trivial argument” was the root of the split.

“I have the highest respect for Jennifer. I will always love her,” he said at the time.

“She’s an amazing woman. She’s the nicest human being I’ve ever met.” 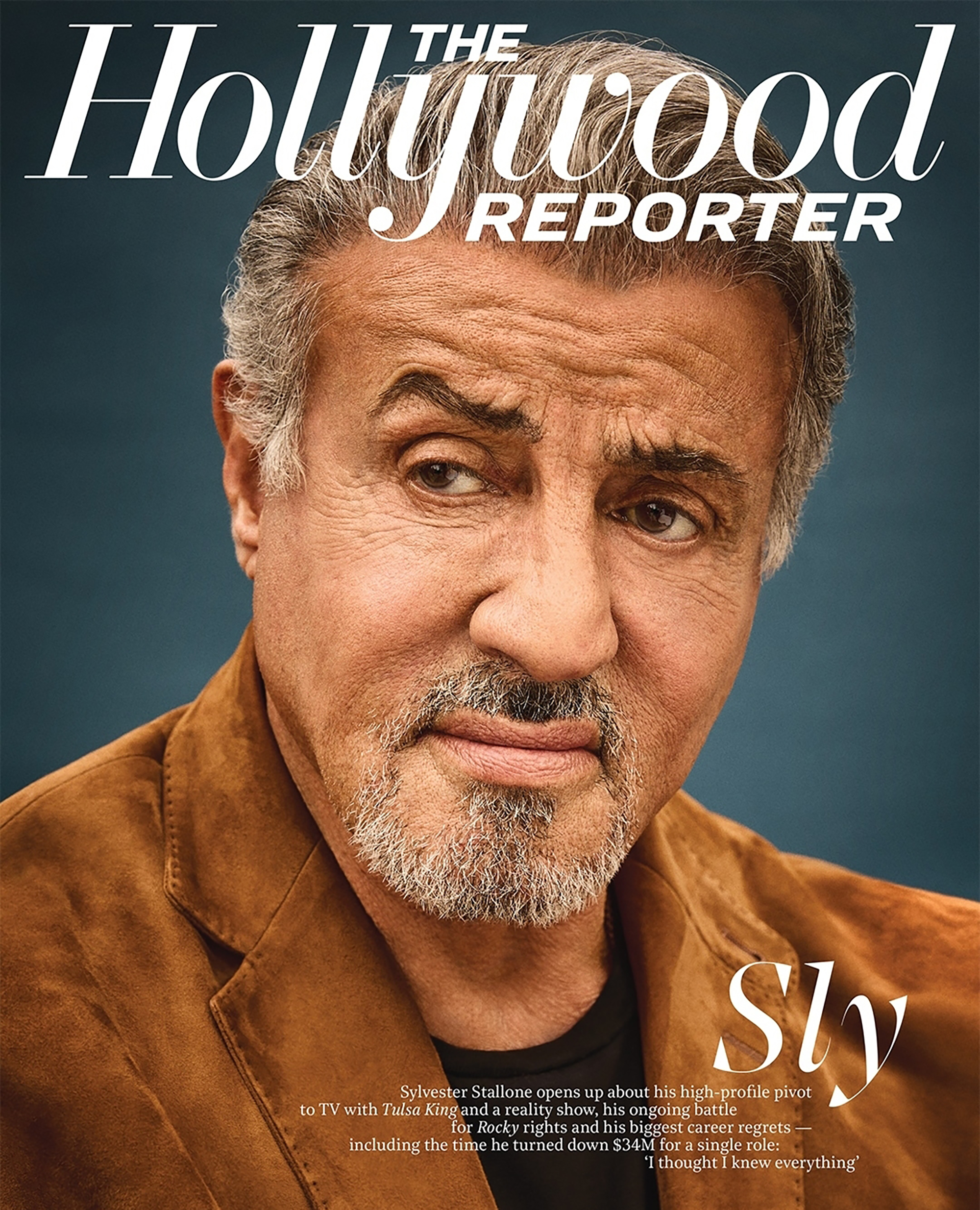 Just as quickly as Flavin, 54, wanted to get divorced, she and Stallone reconciled and officially had the Florida case dismissed.

“Hopefully you’re involved with people who understand the foibles of life and the fragility of it and how rare a real good relationship is,” the actor shared with THR. 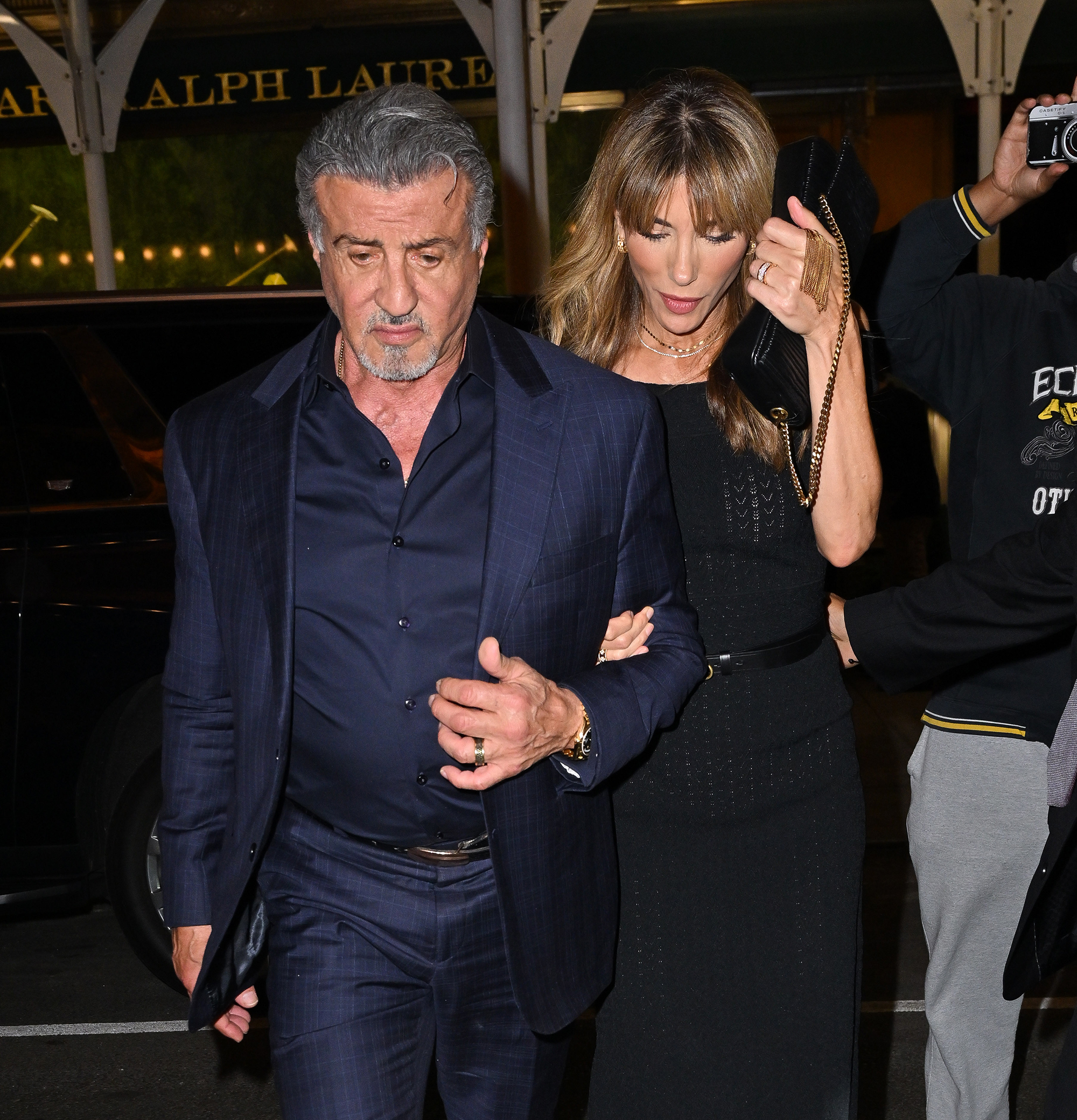 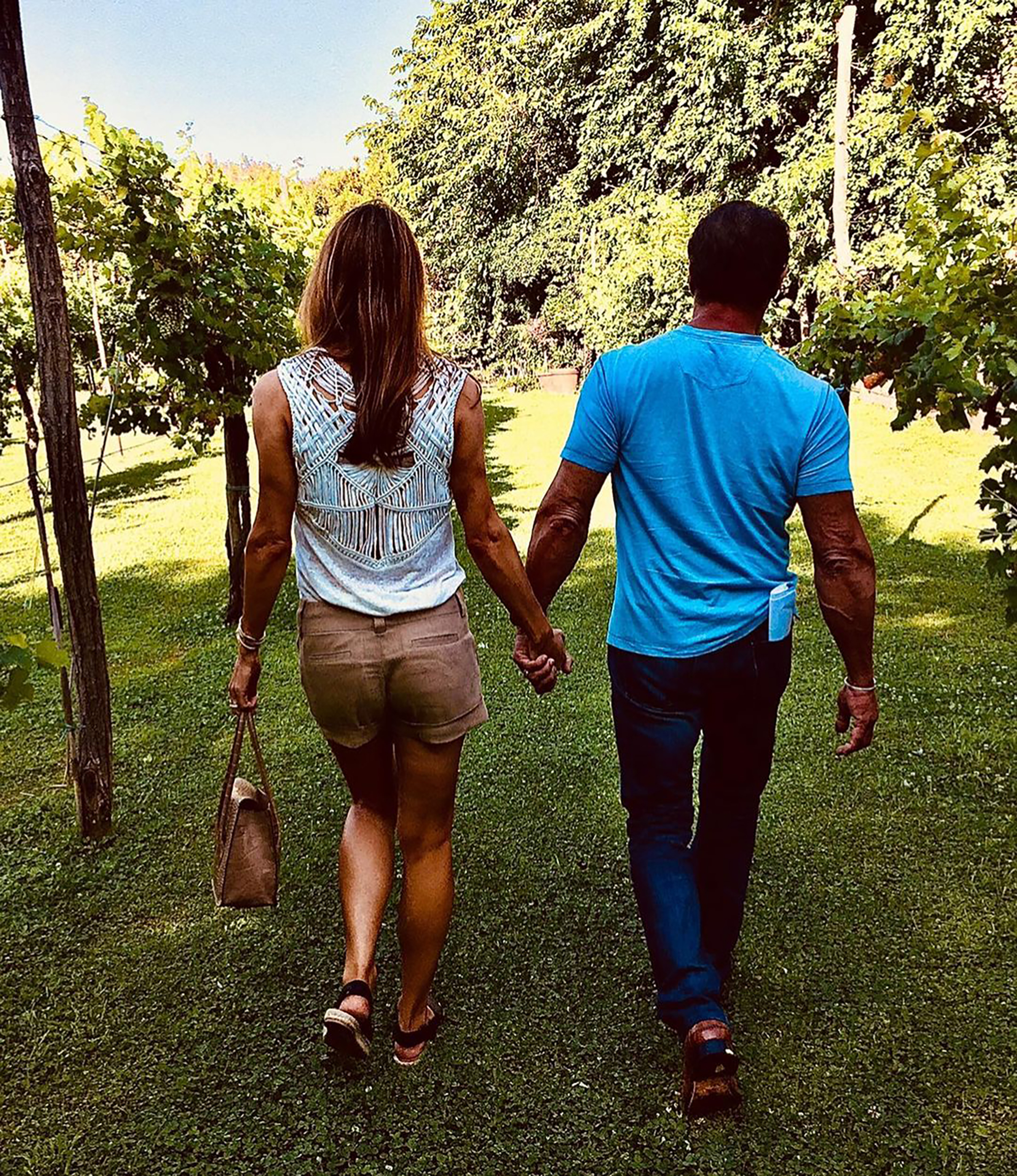 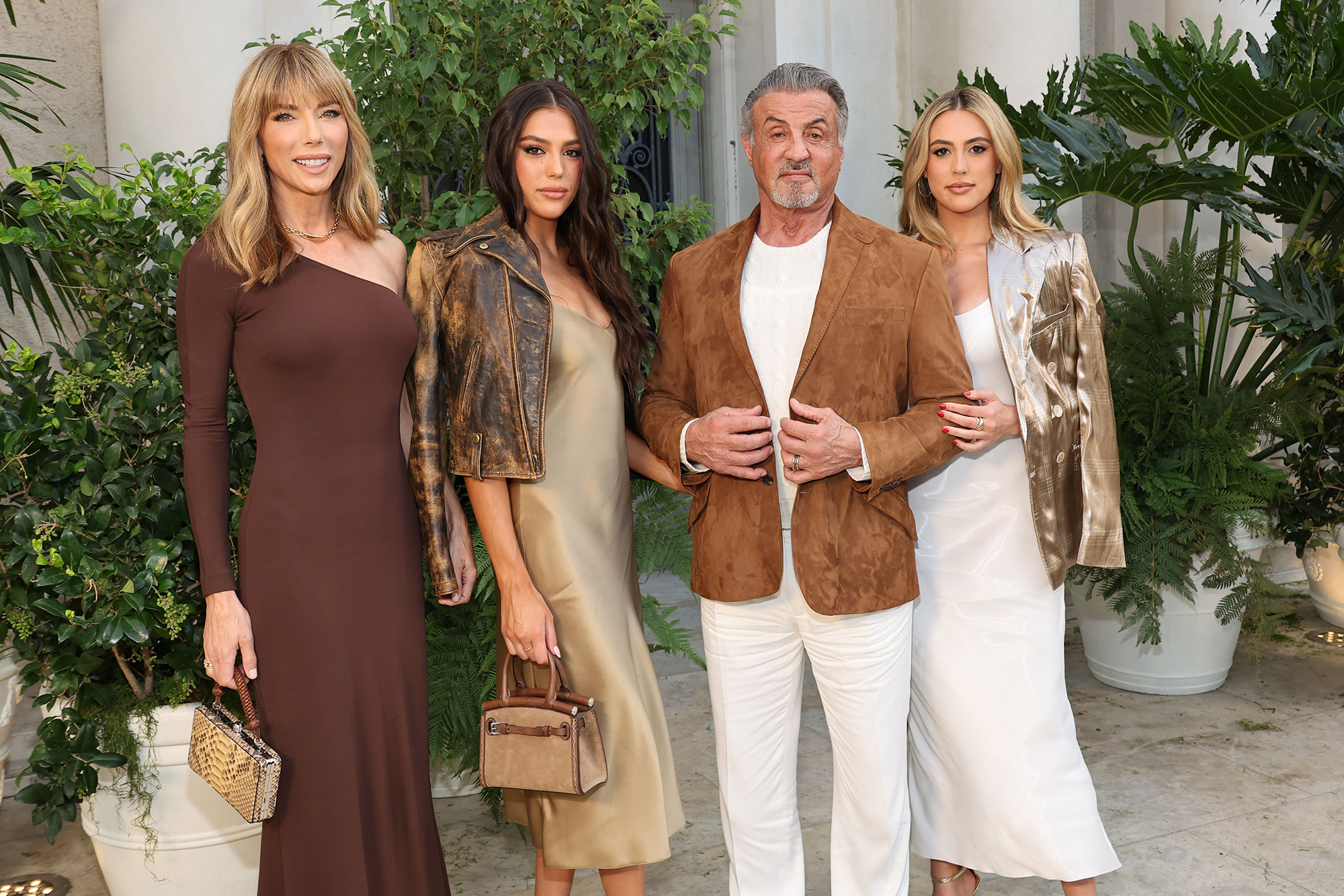