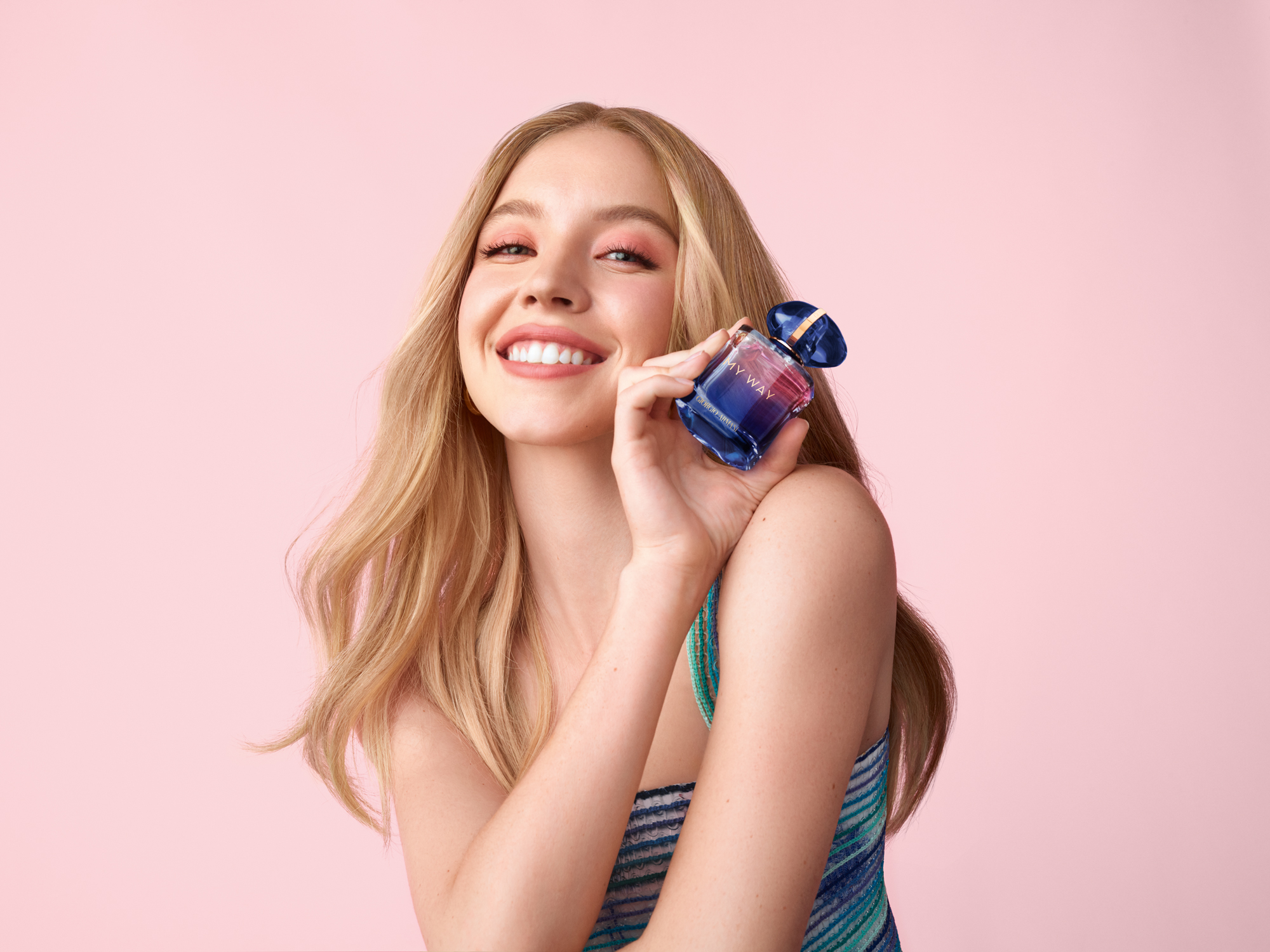 Sydney Sweeney has a new gig! The actress has been announced as the face of Giorgio Armani‘s upcoming fragrance.

From ‘The Handmaid’s Tale’ to ‘Euphoria’: Relive Sydney Sweeney’s Dramatic Fashion Evolution Through the Years

Called My Way, the soon-to-be released perfume blends notes of bergamot oil, orange blossom enfleurage and bitter orange oil from Egypt, offering a fresh and citrusy aroma. The bottle is just as dainty The scent comes in a radiant blue flask with baby pink accents.

“I could not be happier and prouder to represent Armani Beauty,” Sweeney, 25, said in a statement released on Wednesday, January 4. “This brand values inner beauty and provides high-quality products to bring out everyone’s most authentic selves.” She continued: “My Way is a fresh fragrance that perfectly encapsulates so much of myself that I can share with others.”

In campaign images, the Euphoria star is seen flashing a wide smile while holding the product against a pink background, which is meant to capture My Way’s “new vision of femininity.” Sweeney’s glam matched the set as she donned rosy eyeshadow and a pastel lip.

Shop the Best Makeup, Haircare, Skincare and Other Beauty Must-Haves for 2022

Giorgio Armani himself also raved over the new partnership, sharing in the Wednesday press release: “When I choose a new testimonial, I like to observe their personality, which is vital for communicating a message and create a following.” 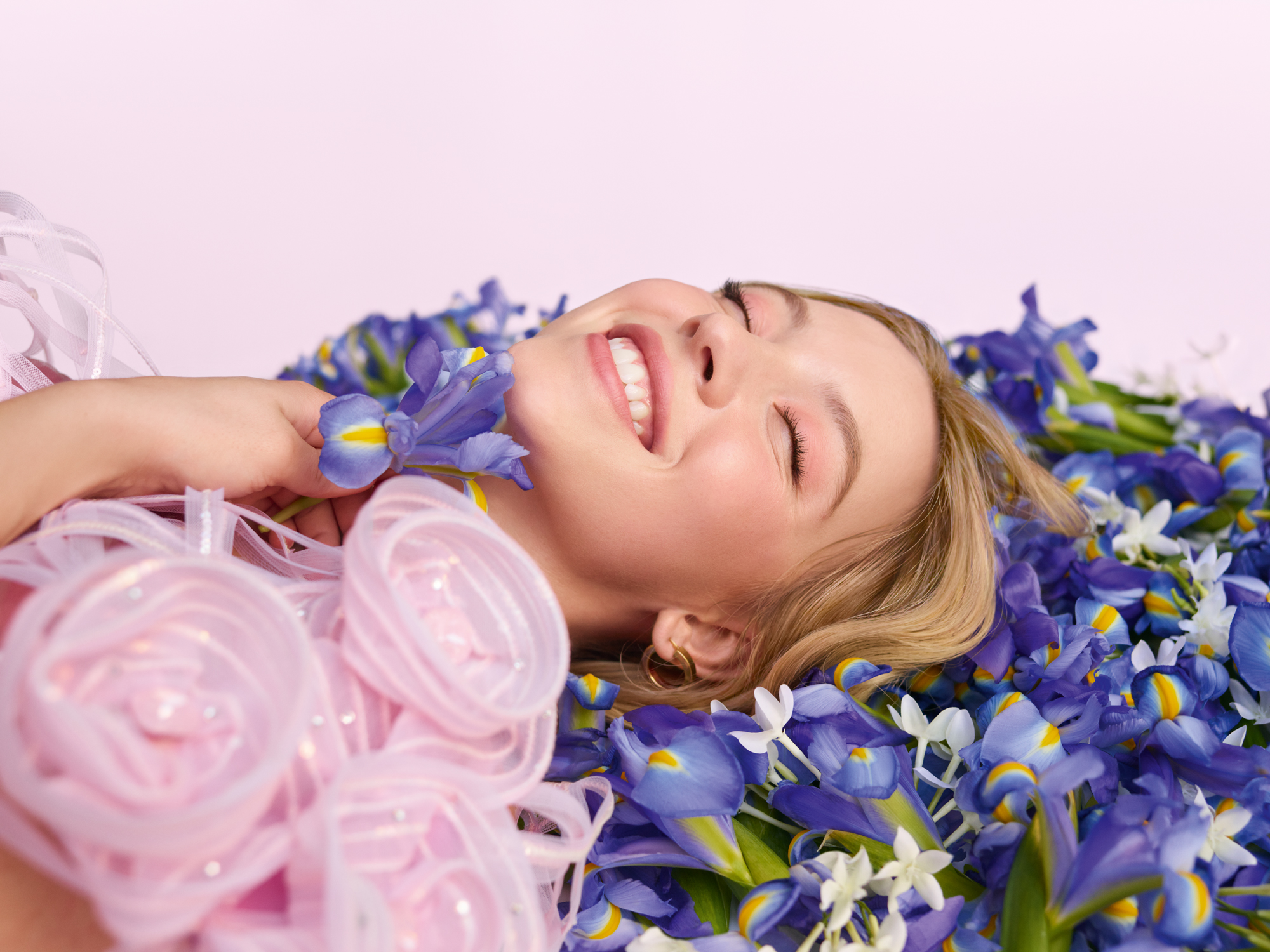 He continued: “I was immediately struck by Sydney’s energy and fresh attitude, which show in her open, genuine smile. She has determination and talent and is one of the most versatile and magnetic young actors of the moment. All this makes her the perfect embodiment of the My Way spirit: a free and profound idea of femininity.”

In addition to serving as the face of My Way, Sweeney is also an ambassador for Armani Makeup, alongside a string of A-listers including Cate Blanchett, Tessa Thompson, Zhong Chuxi, Adria Arjona, Alice Pagani, and Greta Ferro.

Sweeney opened up further about her new role, telling Vogue the opportunity is a full circle moment.

“It actually was a dream of my makeup artist and me to work with Armani … I remember growing up and wanting to find that one scene that was ‘me,’ like if someone smelled it, they would think of Sydney,” she said in the published on Wednesday. “When I tried My Way, I was like, ‘Holy moly!’ This is actually me.’”