The harrowing disappearance and presumed murder of Susan Powell will be explored in the upcoming Investigation Discovery special Susan Powell: An ID Murder Mystery. 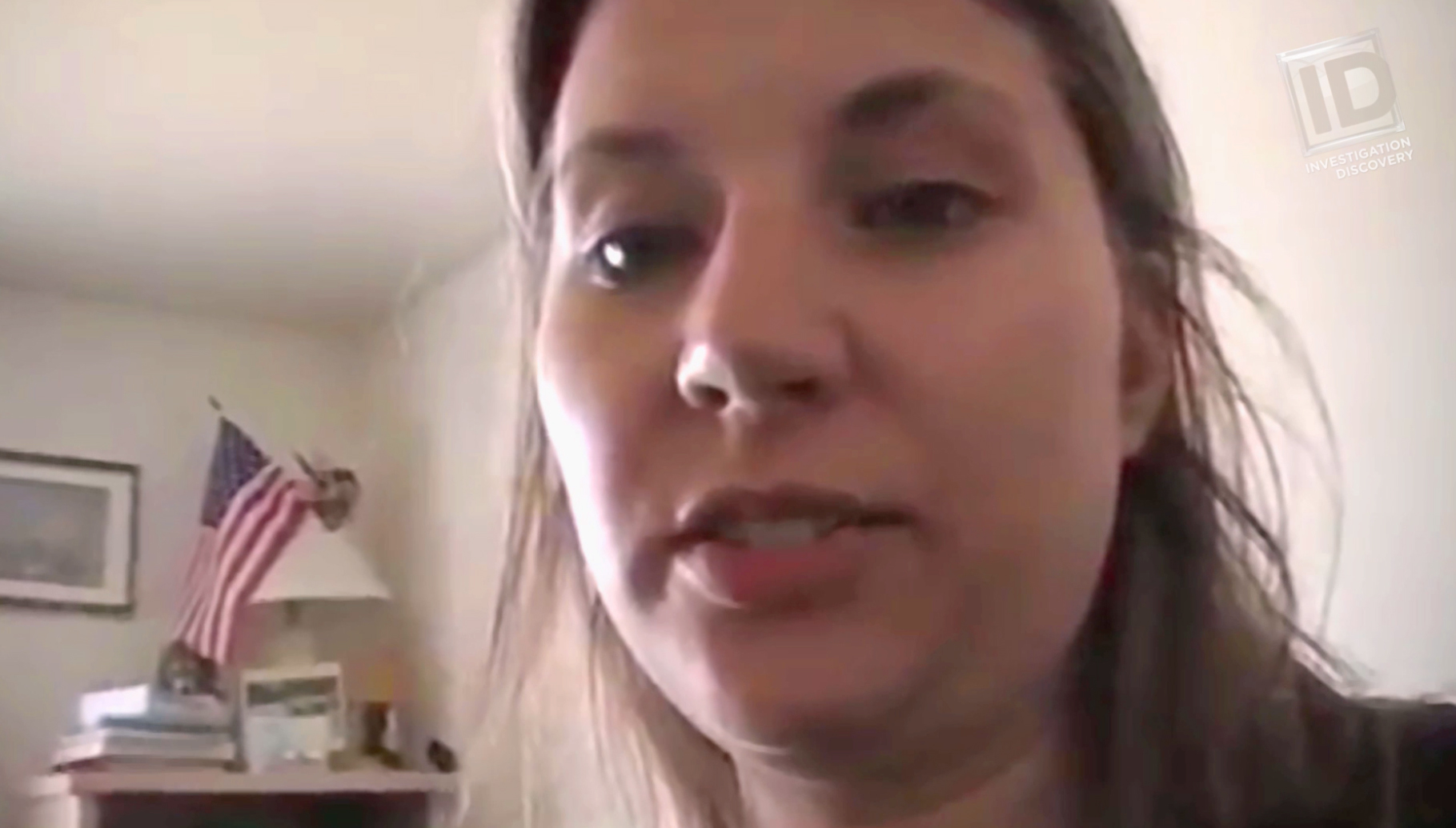 When the 28-year-old mother of two vanished without a trace from her home in West Valley City, Utah, in December 2009, all eyes turned to her husband of eight years, Josh Powell. Josh insisted that he had no idea where his wife went, but his behavior throughout the investigation unsettled local police.

The two-hour TV special dives into everything from the first report that Susan was missing to the tragic murder-suicide of the couple’s sons, Charles and Braden, at the hands of their father, Josh.

The special features new interviews with Susan’s father, Chuck Cox; her sister, Denise Cox Ernest; the Powell family’s day care provider, Debbie Caldwell; Susan’s close friends; and some of the detectives, legal experts and journalists who have covered the case since the beginning.