PETROL heads have been told to gear-up for the launch of supercar whizz Yianni Charalambous’s Grand Tour, which follows 100 luxury motors as they zoom from Marbella to London. 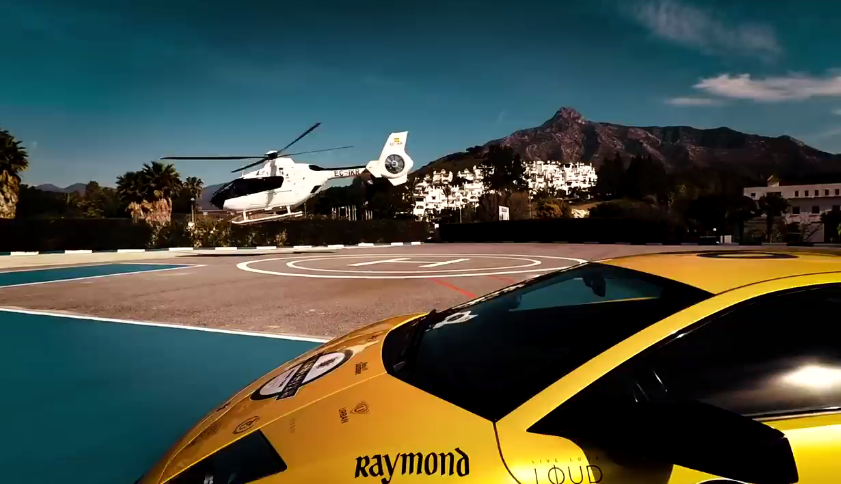 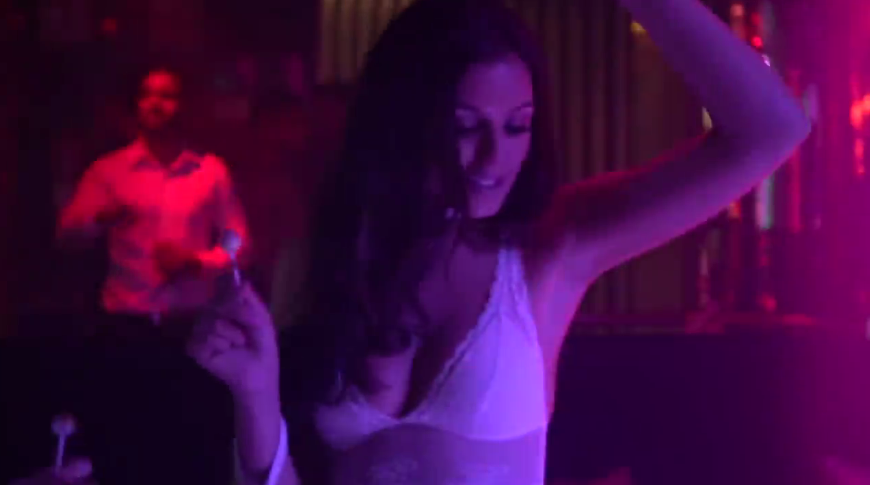 Yianni, the man responsible for customising the cars of the world’s biggest celebs, is calling for flashy drivers to join him on the tour starting June 22.

Tickets to become a member of the Yiannimize Grand Tour cost a whopping £14,000 a pop and are given out on a strict first come first serve basis.

The event will even be made into a movie after the vehicles have roared through Valencia, Barcelona, Montpellier, Geneva and Paris.

By night the setting will be glamorous and exclusive, giving the members of the tour a chance to socially network and enjoy the fabulous entertainment.

A trailer advertising the epic tour was posted on YouTube on Saturday.

The video’s description says: “If you’re looking for a luxury break this summer where you can drive your pride and joy on long roads plus mingle and party with other affluent individuals … the Yiannimize Grand Tour is for you.

Excited viewers commented on the clip saying they were “hyped” for the “ballzy stuff” motorists will get up to as they race to the British capital.

On the tour’s official website, Yianni and co-creator Balbinder Singh say their “vision was to create an astonishing event that would alter the history of car tours.”

They add: “The Yiannimize Grand Tour aims to bring together like-minded entrepreneurs and their cars, offering them the opportunity to drive through different countries and their breathtaking routes.

“Whilst the tour aims to do this by day, by night the setting will be glamorous and exclusive, giving the members of the tour a chance to socially network and enjoy the fabulous entertainment provided by ‘The Rich List Group’.”

Yianni has one person to thank for his rise to the very top – former Arsenal player Bacary Sagna.

most read in sun men

Speaking to The Sun, he said: “My first footballer was Bacary, who is my best friend to this day. He’s painted on the wall in the garage because he helped me out.

“I cutomised his Range Rover, wrapping it in gloss white. I also fixed an amazing sound system and put some TVs in there too.

“He asked me to deliver it to the training ground and the reaction he got from his teammates was incredible, they all thought his car looked awesome.” 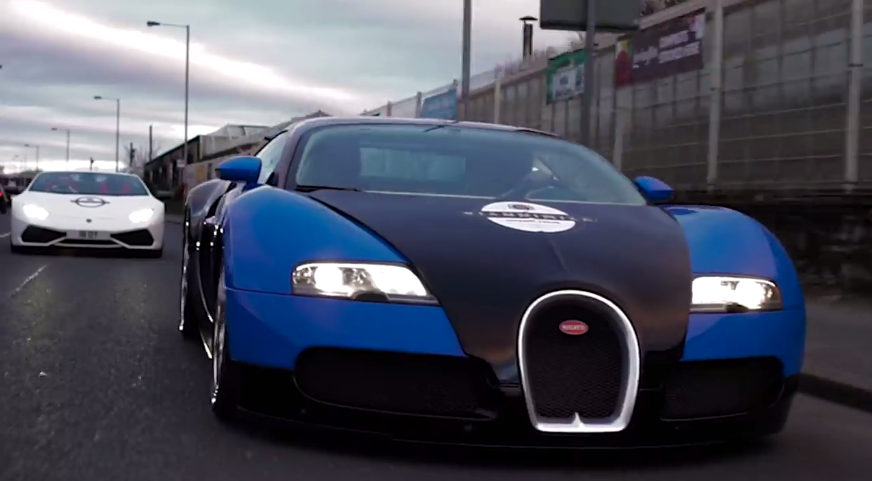 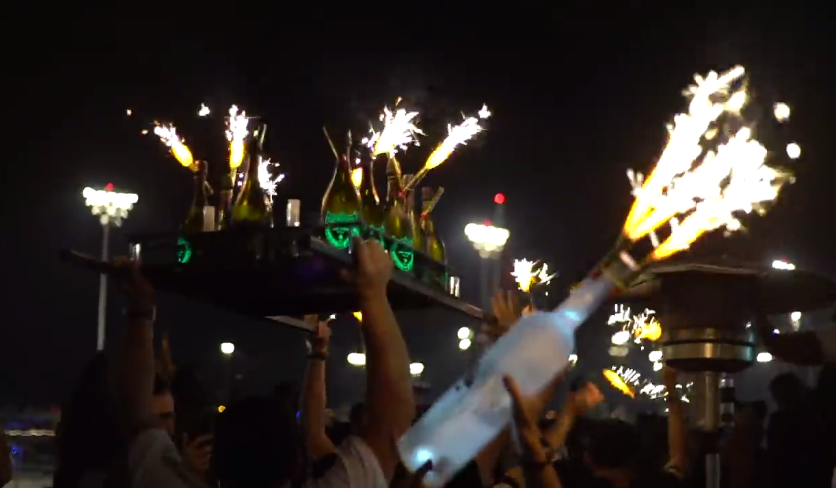 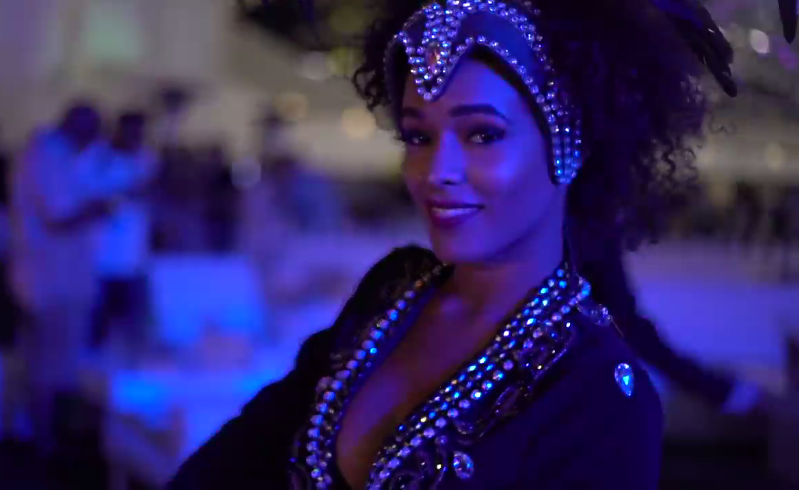 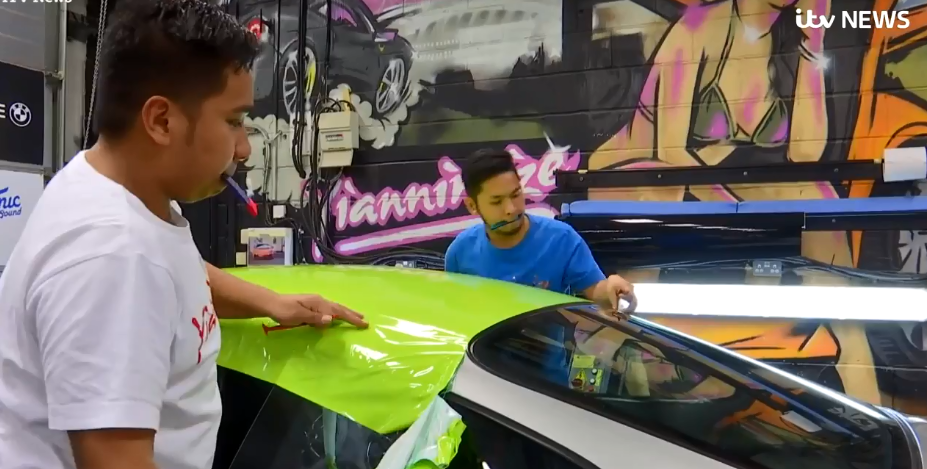 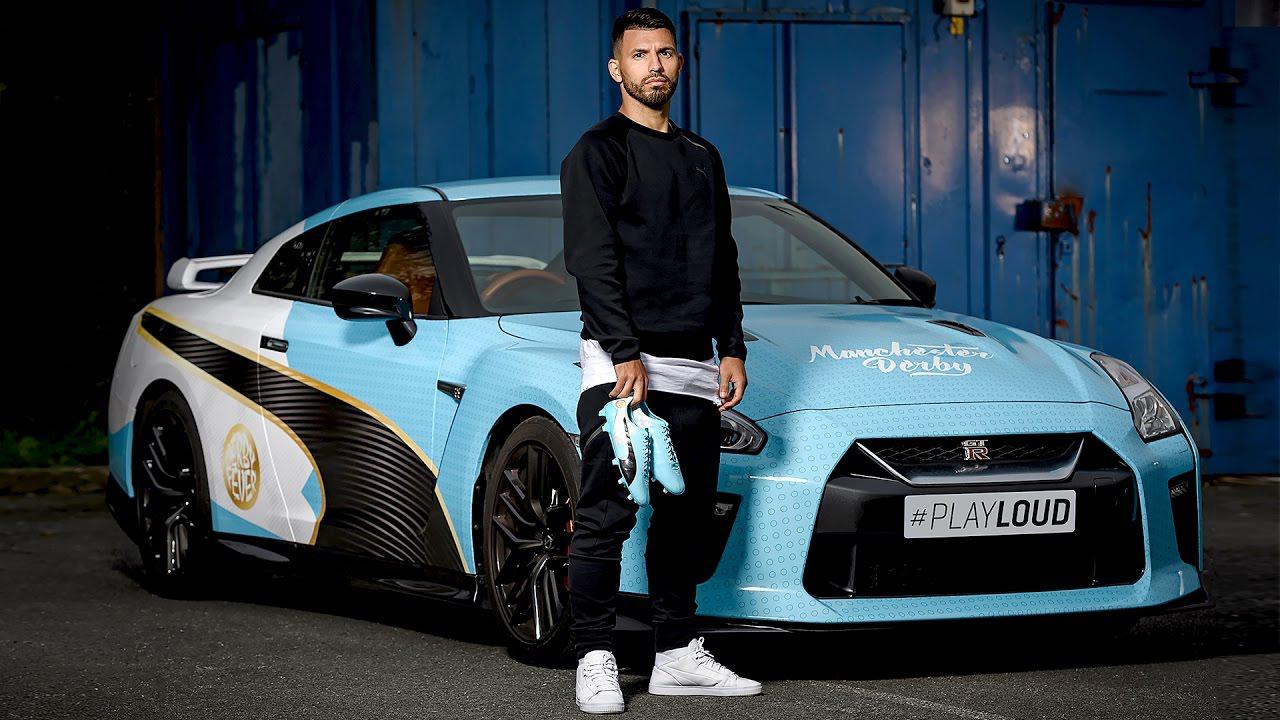 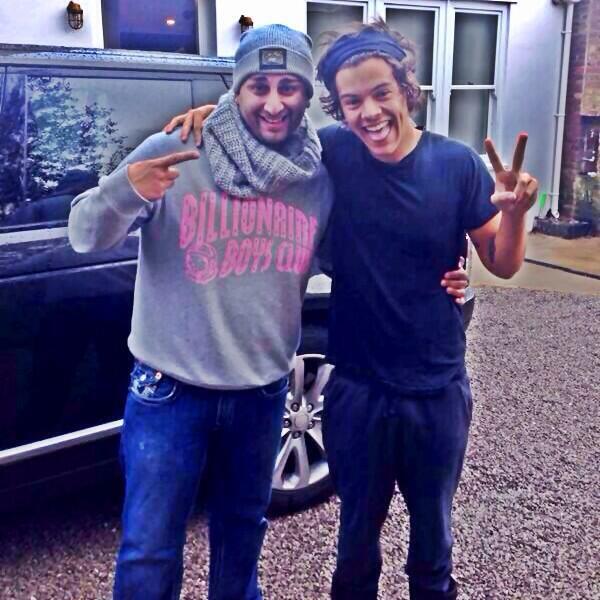 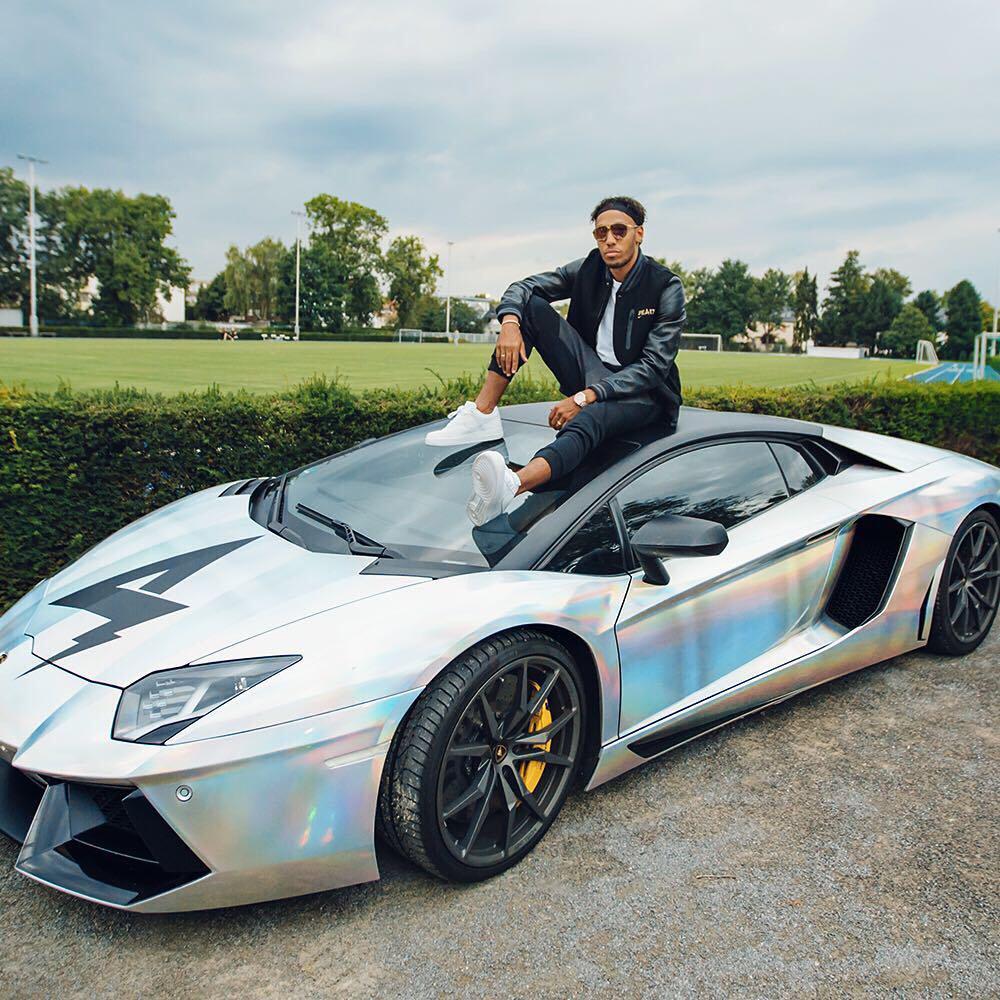 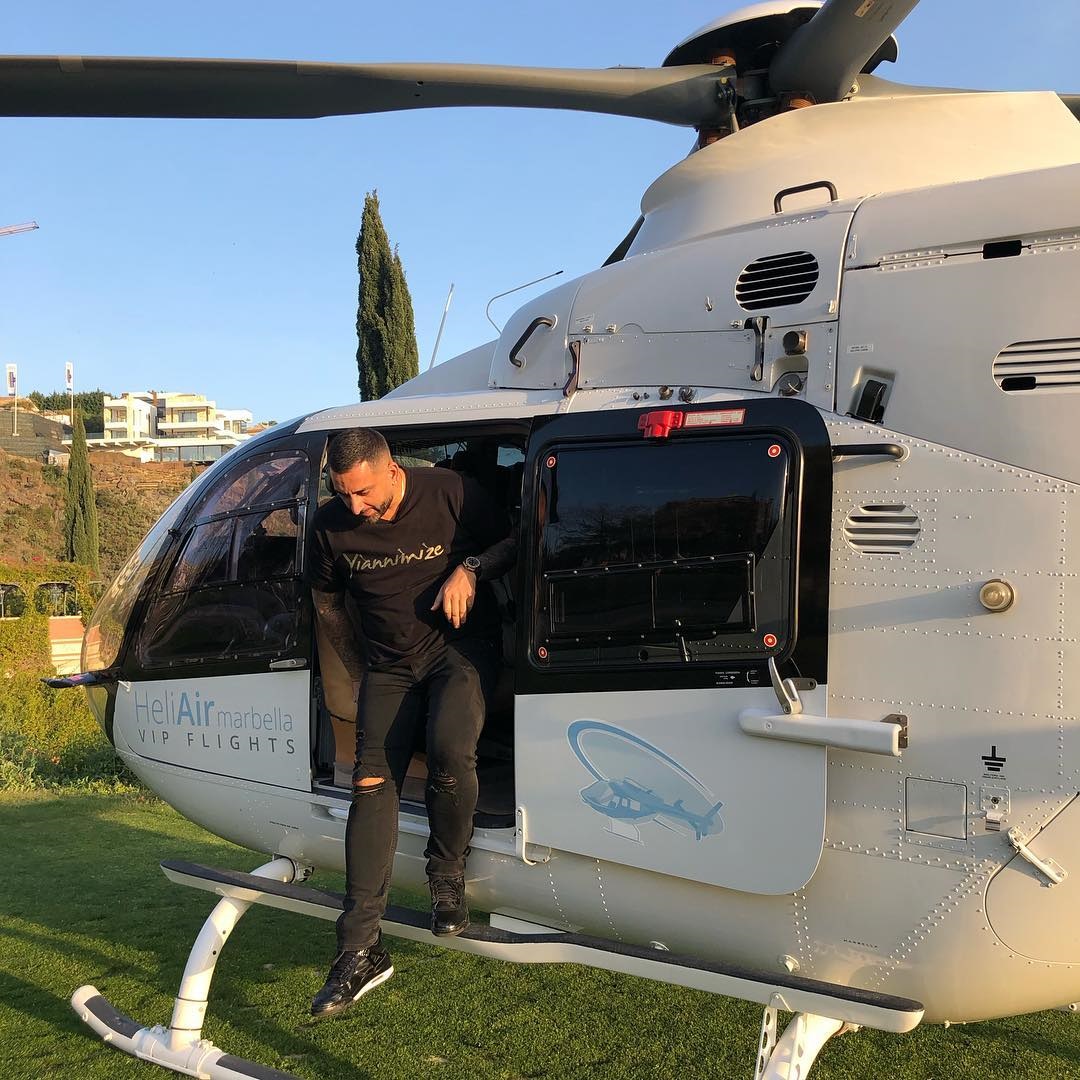 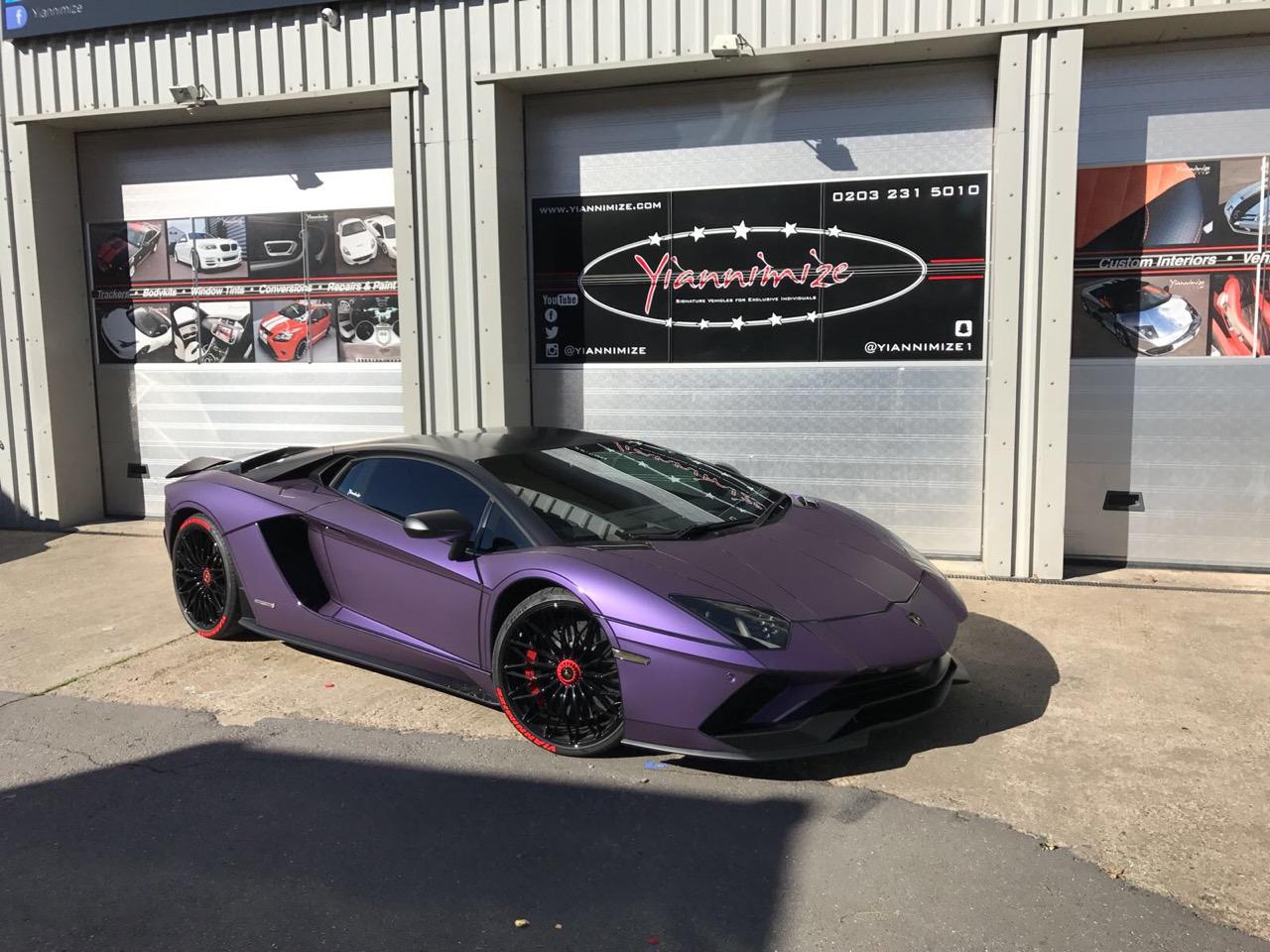 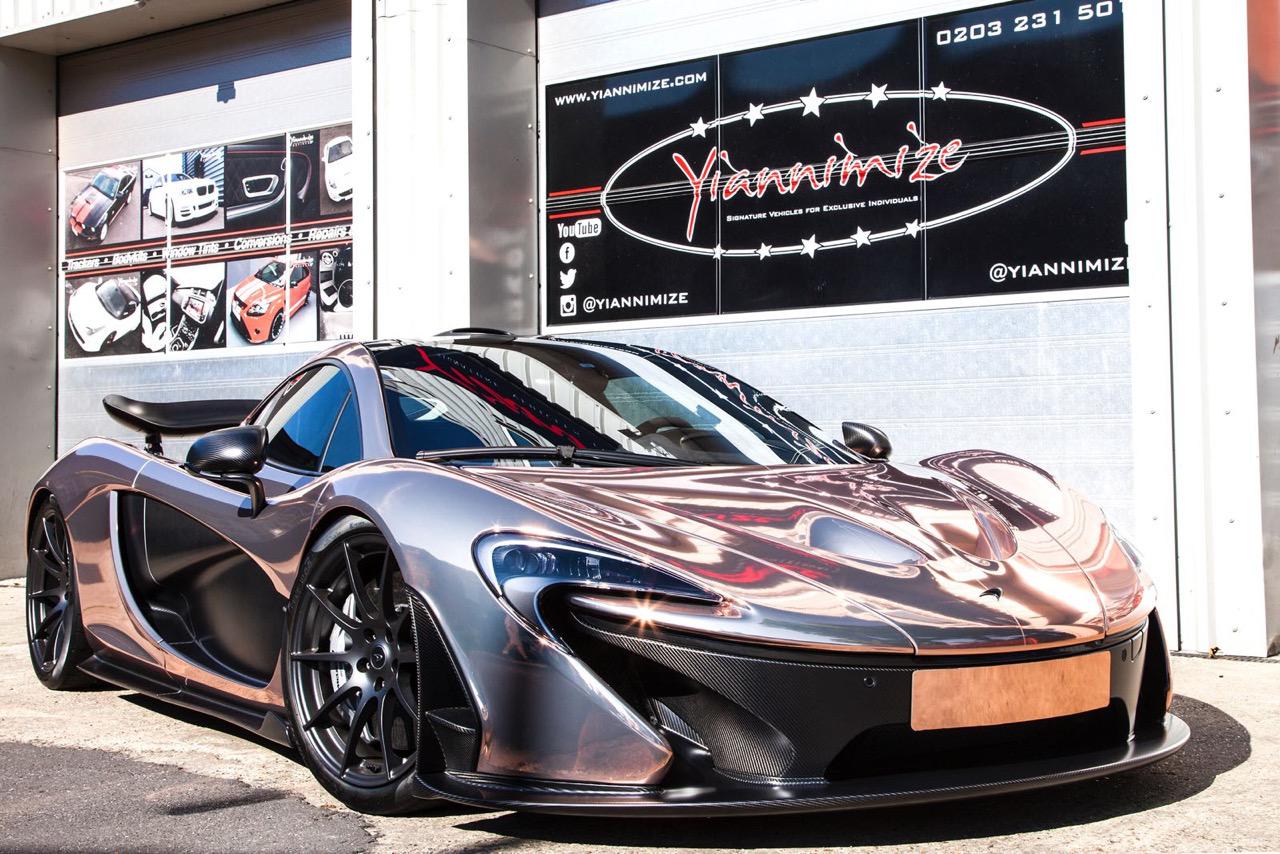 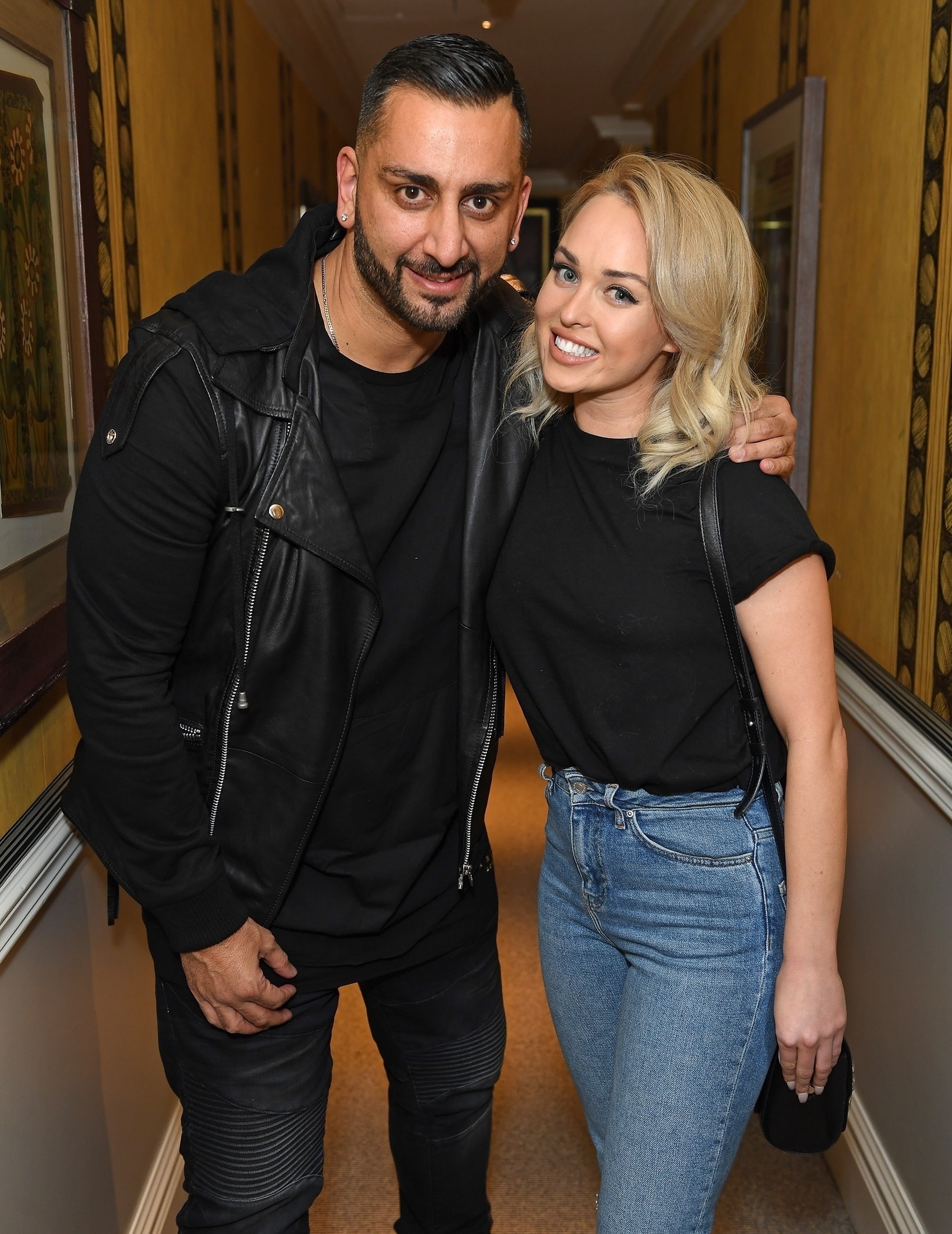 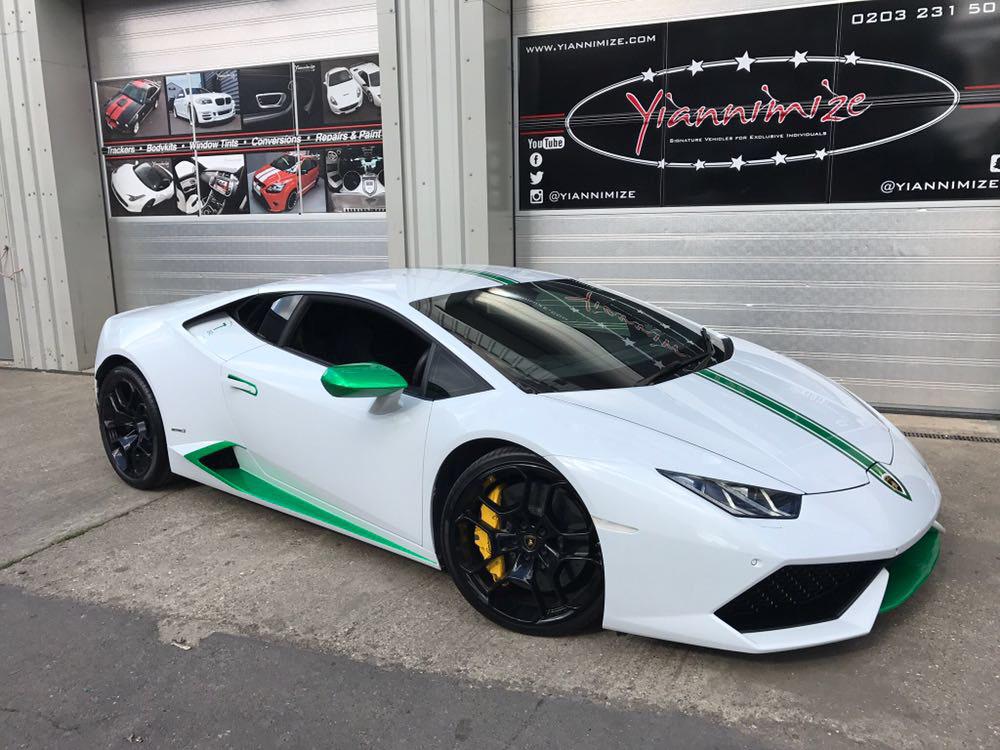 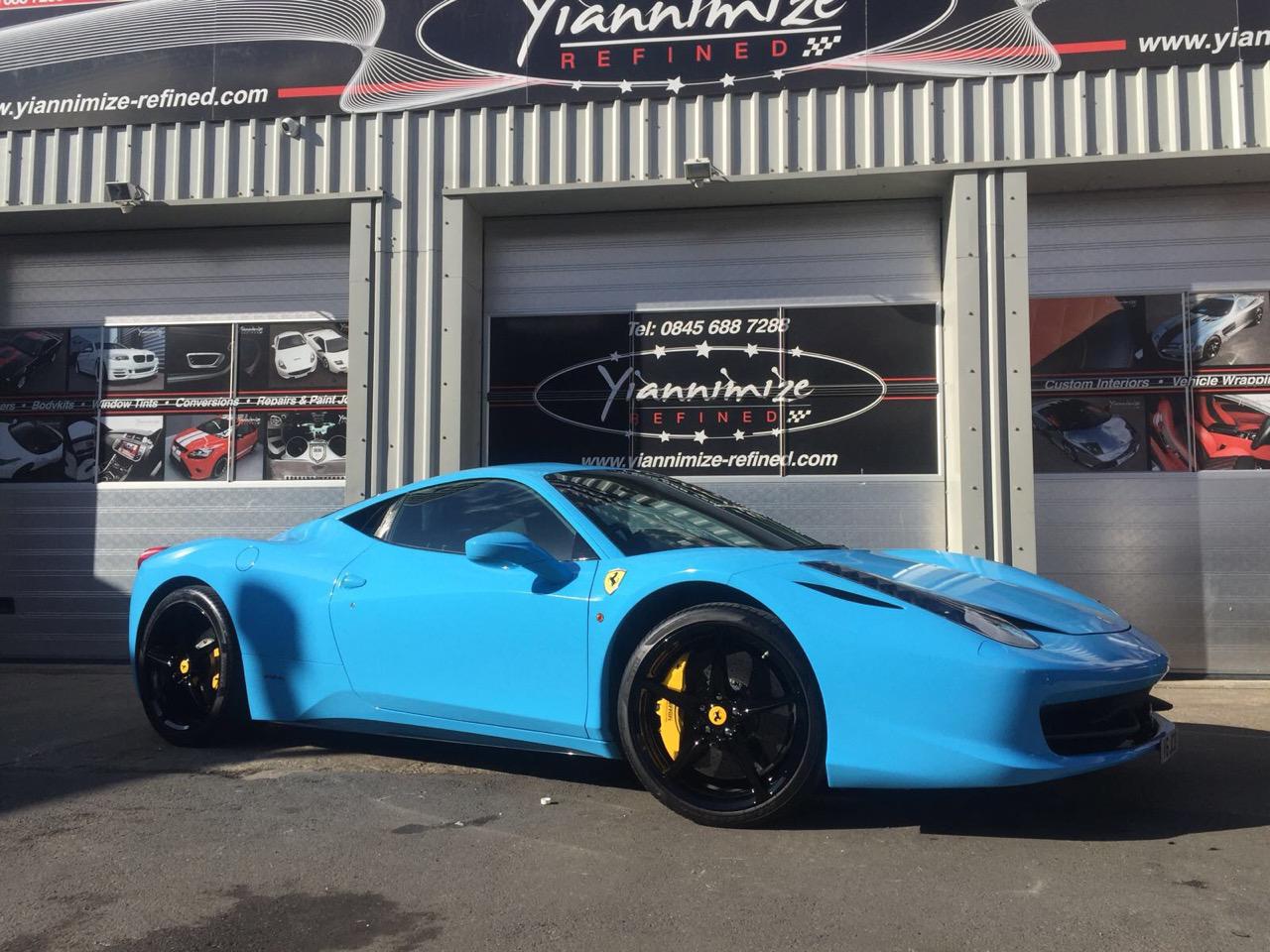 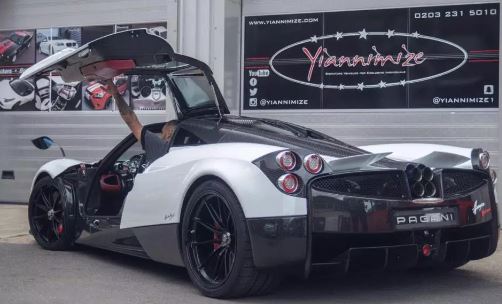