Paige DeSorbo and Craig Conover are “a thousand percent not dating,” the “Summer House” star confirmed on Tuesday.

DeSorbo, 28, shut down rumors that she was seeing the “Southern Charm” star on Dear Media’s “Not Skinny But Not Fat” podcast, after fans had spotted the Bravolebrities hanging out together in Charleston and speculated whether they were a couple.

“I planned this trip, actually, because my brother and his girlfriend were going away for her birthday and they were going to go to Miami and then they were like, ‘You know what, let’s go to Charleston,’” she explained.

Conover, 32, who lives in Charleston, soon found out DeSorbo was in town, and decided to show her and fellow cast mate Ciara Miller — who was also on the trip — around the picturesque South Carolina city. She said it was just a friendly gesture, with no romantic overtones.

“Craig and I have known each other for years because he came to the [‘Summer House’] house like two, two years ago,” DeSorbo added. “So we’ve always gotten along. We’ve always been friends.” 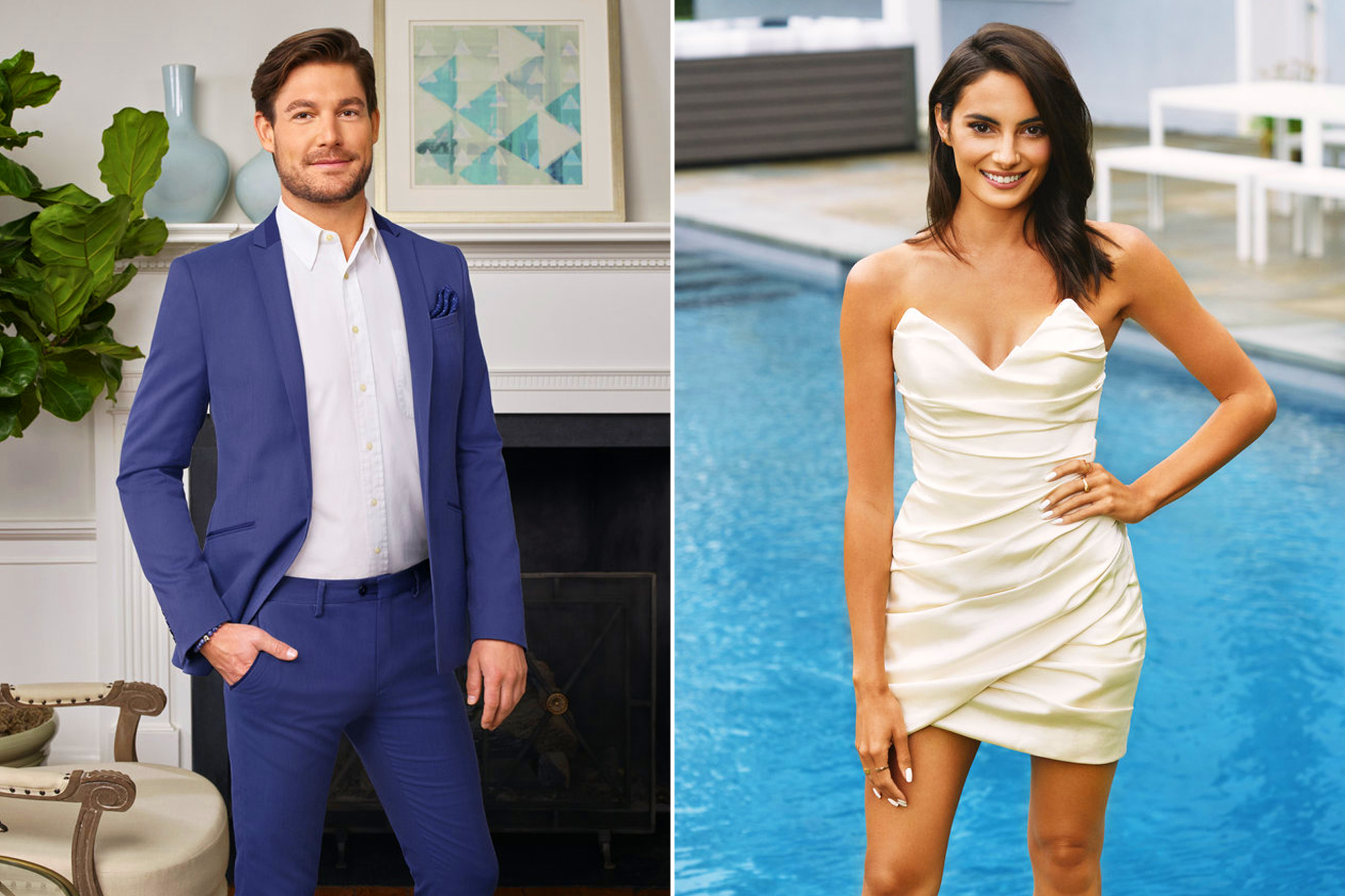 While the “Giggly Squad” podcaster recognized that she and Conover have “very similar personalities,” she reiterated, “We are not romantically involved or anything, but we are very good friends.”

However, “Not Skinny But Not Fat” host Amanda Hirsch pointed out that fans on social media claimed to have spotted DeSorbo and Conover getting cozy while at a club in Charleston. 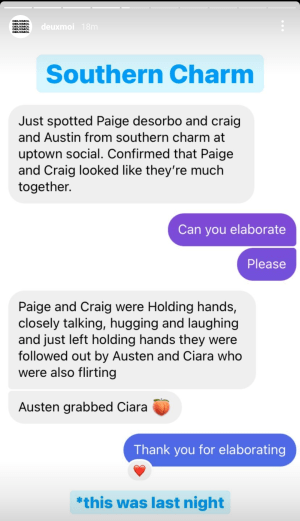 “People saw whatever they saw, but like, it wasn’t. It was blown way out of proportion,” DeSorbo said in response, adding that the pair were hanging out with a larger group.

“No one is like anyone’s boyfriend or girlfriend and like Craig, and, you know, I know he has a girlfriend or like whatever his relationship status is like none of my business, but I would never like disrespect a girlfriend or anything,” she concluded.

On the most recent season of “Southern Charm,” Conover introduced his new girlfriend Natalie Hegnauer, although it is unclear whether they’re still together.

Earlier this month, Conover told Us Weekly they were still a couple, but admitted that filming “Winter House” — Bravo’s crossover show, which also stars DeSorbo — put a strain on their relationship.

“We were just bummed that we’re going to be away from each other for so long, but then, as it goes on and as you’re doing this fun stuff and you’re seeing other people pair off and do their thing, you do start to miss your partner,” he said. “So it was more just lonely and you wish they were there to kind of enjoy it.”

However, he confirmed at the time, “There’s a lot that happens in ‘Winter House,’ but no, I’m still with my girlfriend, Natalie, here in Charleston.”