It marks the fourth store for the brand built on whimsical, candy-colored and patched travel pouches and totes, after locations in Palm Beach, East Hampton and the West Village.

“We visited Lido a year-and-a-half ago, and we fell in love with it. It was the first time we’d set foot in Newport, but we knew we wanted to open a store there,” Kendall Glazer said of the bayside shopping center with retail tenants including Elyse Walker, Jenni Kayne, LoveShackFancy, Cynthia Rowley, Le Labo, Alchemy Works and Warby Parker. “Then in April we started looking at it more seriously after an amazing space became available.”

The store combines pre-sewn products (pouches labeled “Glam,” “Bride,” or “Bikini,” for example) with those that can be customized on the spot at a patch bar by an in-store seamstress, as well as third-party product from Alfred Tea, KNC Beauty and Park & Beach, a local Newport jewelry vendor.

The Glazers started Stoney Clover Lane as a hobby in high school, naming it after the street they grew up on in Rochester, N.Y. They gifted a few of their first products — beaded friendship bracelets — to Taylor Swift backstage at a concert, and the superstar wore them during a photo shoot. The designers posted the images to their social media and the rest is history.

During college at Tulane, in 2014, they decided to pivot to other categories, hitting a sweet spot with adhesive patches that could be used to customize everything from phones to designer bags. Then they started making their own pouches, duffels and other customizable accessories, which resonated with influencers and retailers alike, including Saks Fifth Avenue and ShopBop.

“We learned as we went along, we were both sociology majors, and it was like we were getting two degrees, learning how to do college and learning through experience how to run a business,” said Kendall. “Since then it’s been about homing in on what our customers love and expanding it.” 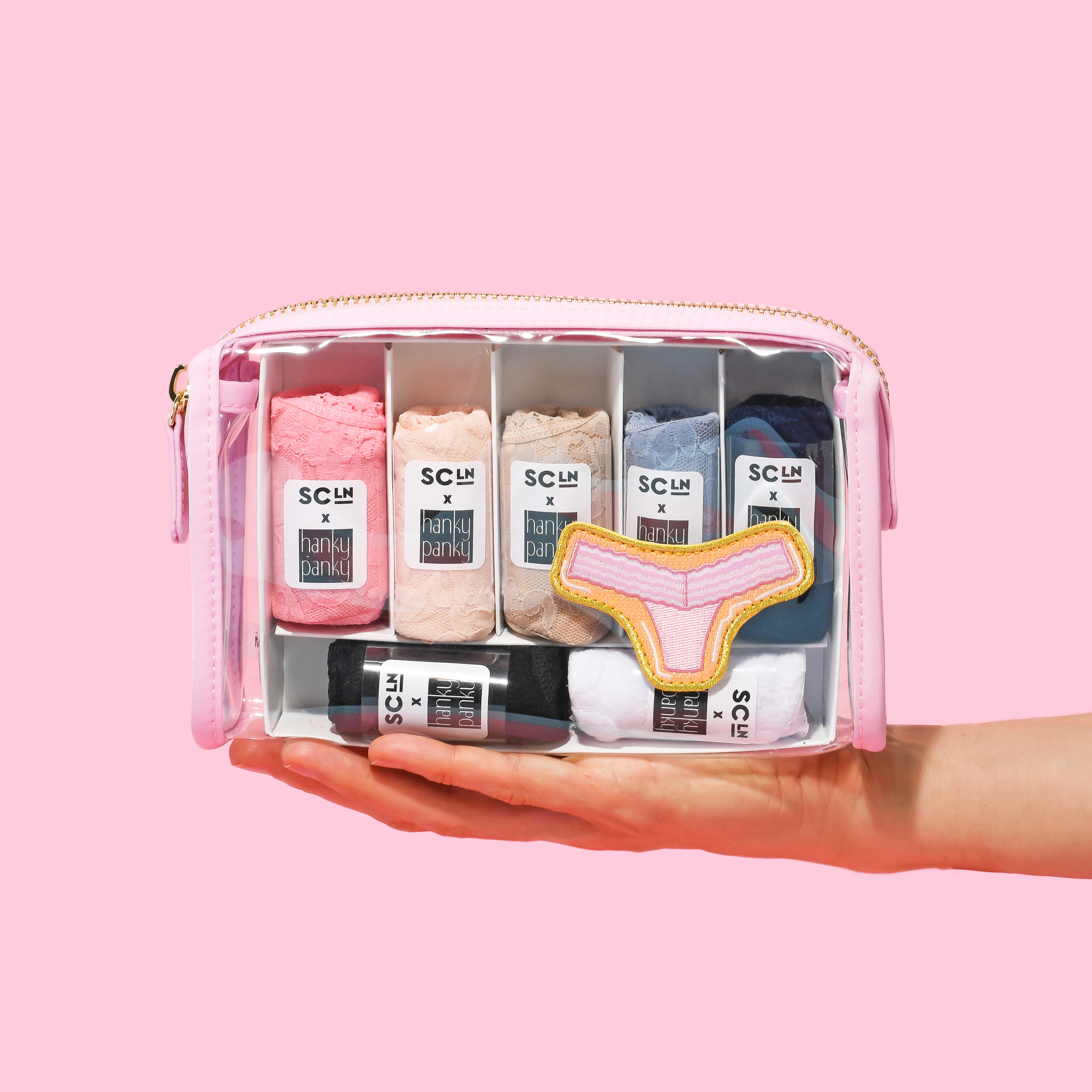 They opened their first store two years ago at Royal Poinciana Plaza in Palm Beach. “We loved the retail experience and wanted it to feel like a vacation in a store,” she said. The investment exceeded expectations, with customers driving from Miami and Orlando to shop. New York stores followed, and collaborations with Hello Kitty, Hanky Panky, Lele Sadoughi and LoveShackFancy elevated the brand’s exposure.

During the pandemic, Stoney Clover had to pivot messaging away from travel, specifically spring break, a big selling season. The cofounders shored up their social media community instead, launching Stoney Clover University weekly Zoom sessions that drew up to 200 people chatting about books, recipes and TV shows. Discovering that their customers could be just as influential as influencers, they started gifting them, too. They also brought back their original friendship bracelets, made tie-dye masks and pajamas, and shipped them out of their house because stores and fulfillment centers were closed.

“Masks have been incredible for us, as well as the pouches to keep them in…and fanny packs launched at the end of April, and couldn’t have been timed more perfectly with people wanting to be hands-free,” said Kendall. “People have found new uses for bags, organizing at home, using them for cosmetics instead of bins…”

The business has achieved growth despite the difficult environment, Kendall said, with 2020 sales expected to be more than double 2019 sales. More stores are also on the horizon.

“You can come in when you’re not going to Disneyland, have a fun day and feel like you’re stepping into our Instagram,” she said. “You get to be creative, customize something that’s your own and get pretty instant gratification. You can’t get that online.”