Stephen ‘tWitch’ Boss’ mom speaks out after his death: ‘I can’t use words’

Connie Boss Alexander shared a heartbreaking message to her late son on her Instagram story Tuesday — just one week after the dancer died by suicide at the age of 40.

“Oh if only I could FT to heaven…” Alexander captioned a screenshot of an old FaceTime call between the two.

This is the second time Alexander has posted a tribute to the DJ since his tragic passing on Dec. 14. 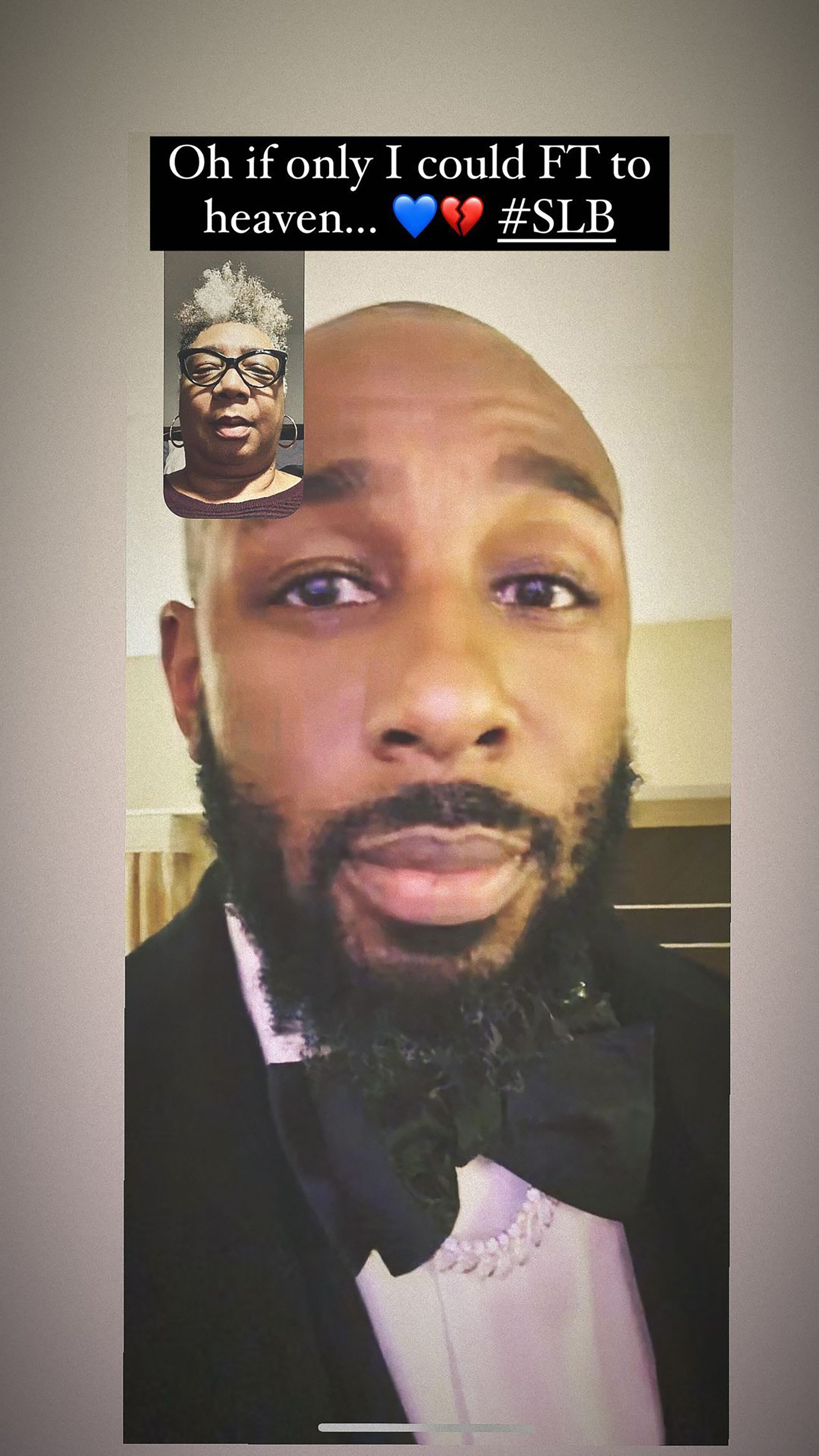 The “So You Think You Can Dance” alum is also survived by his three children — Weslie, 14, Maddox, 6, and Zaia, 3 — and wife Allison Holker, who confirmed his death.

“It is with the heaviest of hearts that I have to share my husband Stephen has left us,”Holker said in a statement to People after the news broke. “Stephen lit up every room he stepped into. He valued family, friends and community above all else and leading with love and light was everything to him.

“He was the backbone of our family, the best husband and father, and an inspiration to his fans.” 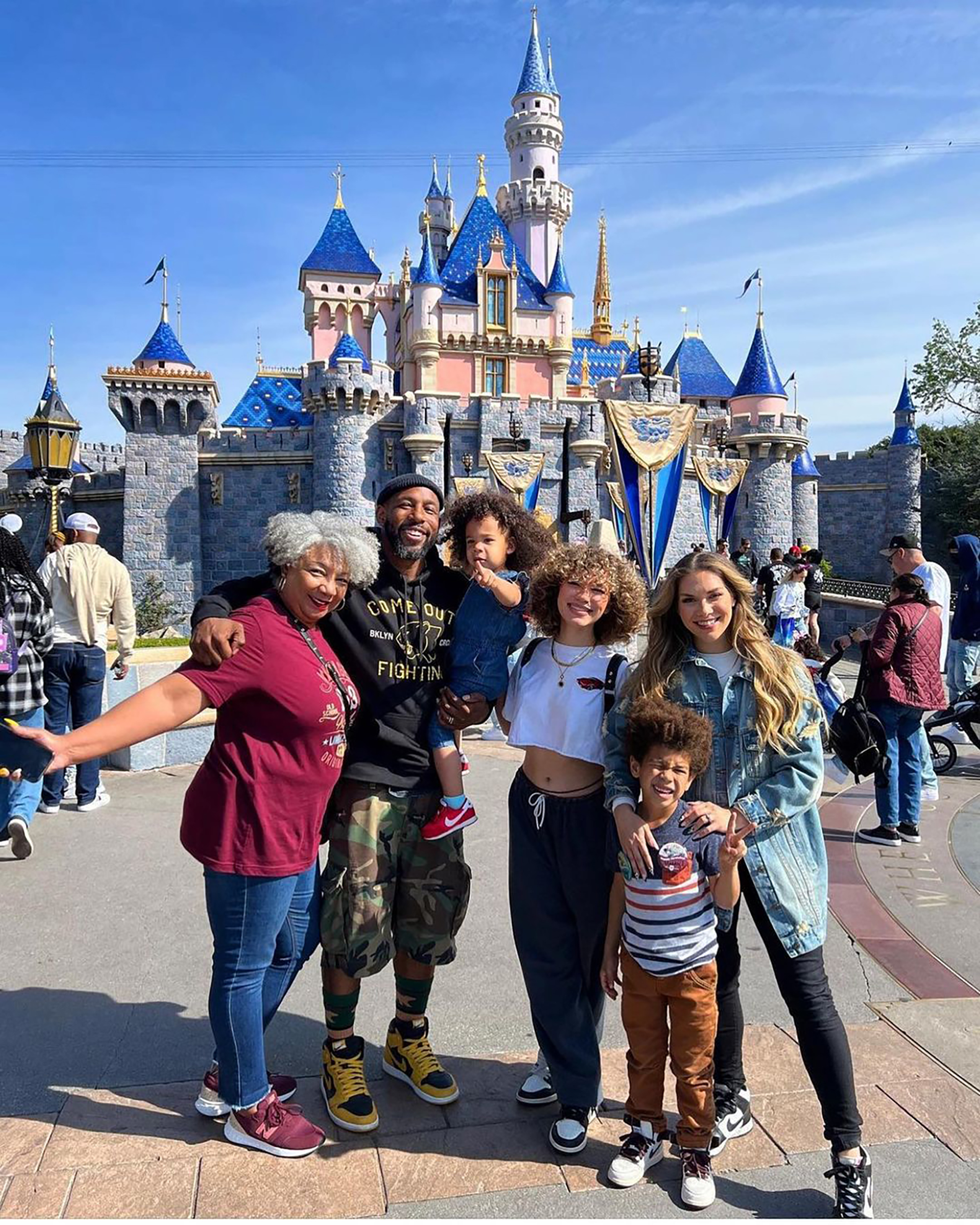 The “Ellen DeGeneres Show” star’s friends and family — including his grandfather — have since spoken out about his lasting legacy and positive impact on those around him.

“Every word has meaning. His last words to me were a simple text that says, ‘I love you Dad-Dad,’” Eddy Boss told the Daily Mail Wednesday. “Our question is why? Where did it come from?” 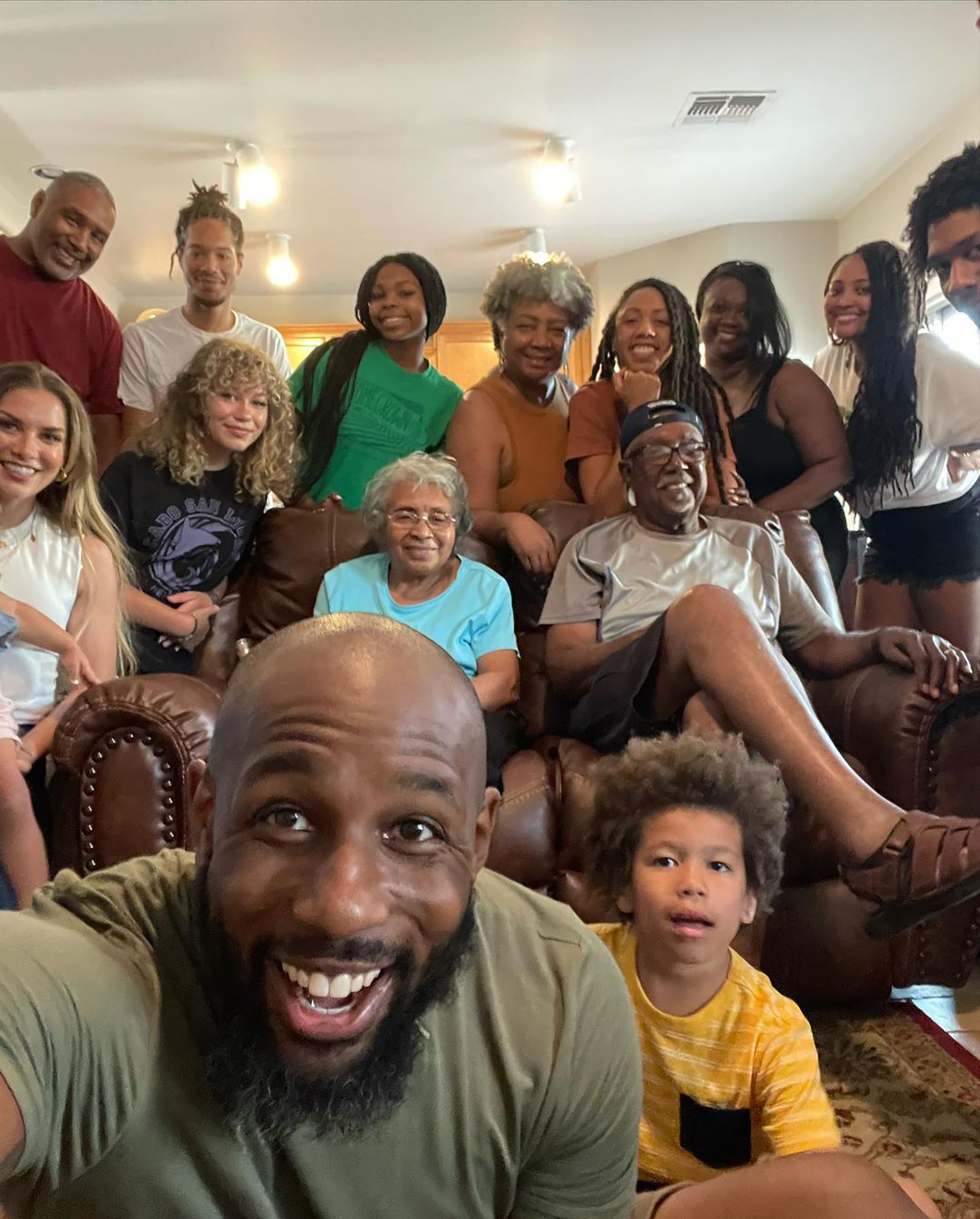 The 84-year-old went on to say that there was “no indication that anything was out of the ordinary” when he talked to the famed dancer just days before his death.

“We’re completely devastated right now,” he continued. “All I can say is he was a beautiful person that contributed so much to this world and to everyone he met in a positive way. We miss him dearly, and we’re hurting tremendously.” 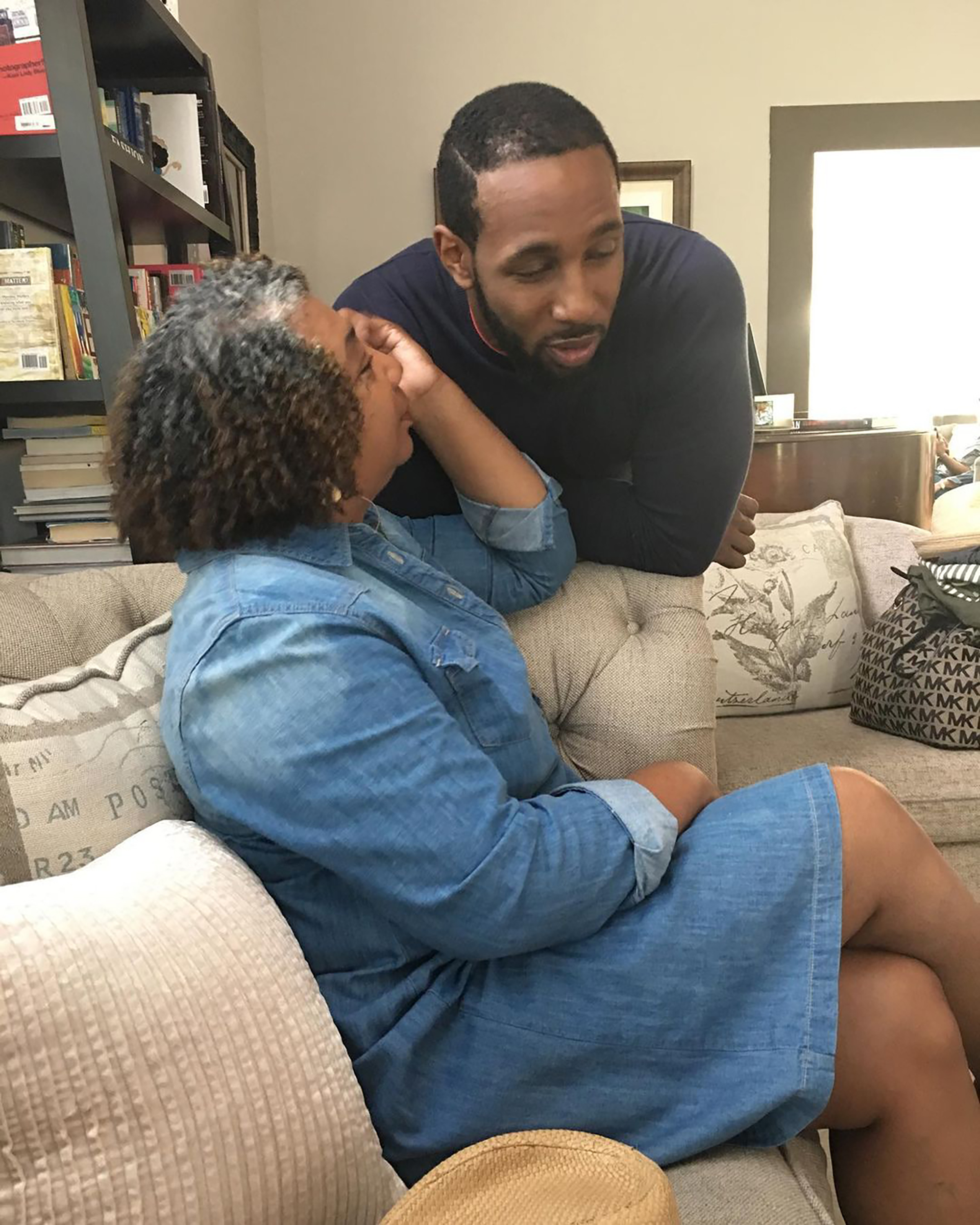 Authorities told TMZ on Friday that Boss left a suicide note in the motel room where he was found deceased.

While the note alluded to challenges he previously faced, the outlet says it’s unclear exactly what those hardships were.

If you or someone you know is affected by any of the issues raised in this story, call or text the Suicide & Crisis Lifeline at 988.