Anyone familiar with the Star Wars universe knows how important the “Force” is. Created by George Lucas, the mystical energy drives all living beings and connects everything in the universe.

But many may not know the true origin of the “Force” and the ways of the Jedi. For those that are unaware, many of Star Wars’ thematic elements are based on mythology and the world’s major religions. 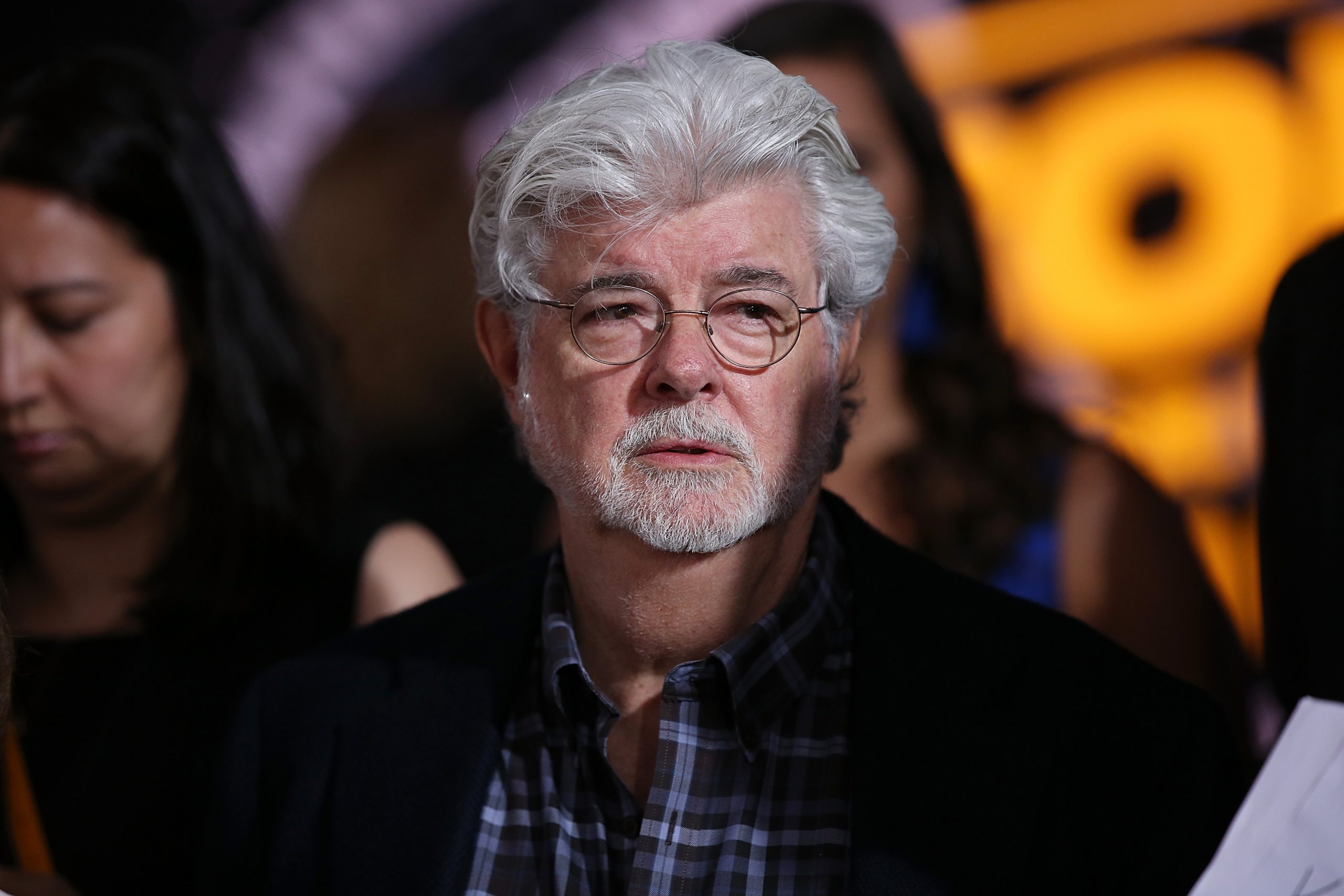 Since the release of A New Hope, Star Wars has evolved into an insanely popular global brand. Fans from every nation line up every time a new film is released, with the franchise grossing over $10 billion in global box office receipts, according to The Numbers.

The love for Star Wars goes far beyond just watching movies though. There are entire groups of people who believe in the “Force” and live by the laws of the Jedi. Some have even adopted the Jedi way as a real religion, with about 2,000 members of the Jedi community living in the UK. It’s also fairly common to see people wearing Star Wars costumes when cosplaying, or quoting lines from any one of the original films.

When Lucas was still in the pitching stage for Star Wars, he had a vision. He wanted to explore the motifs behind mythology and see if they were still accurate in the present day.

“The great thing about mythology is it’s an oral medium—up until they learned how to write. But before that with Homer and everybody, they would just tell the story,” Lucas told Charlie Rose. “It again, told the people what the rules are. It’s the same thing as a church—all of the things we got that make us a community, that we all believe in and share, is what they use to go from a family to a tribe, and from a tribe to a city, and then to a country. … I said, ‘I wonder if people still think the way they thought then.’ I think I proved they do.”

Diving deeper, Lucas also explains how the motifs in the films are popular themes in everyday life that everyone gravitates to.

“It’s about good and evil, but heroes—what makes a hero, what’s friendship, what’s the idea of sacrificing yourself for something larger. They’re all really basic things and you say ‘we don’t have to make a movie about that, it’s very obvious,’ but it’s actually not. It’s not that obvious to a lot of people unless you have somebody tell you every generation that this is what our country believes in.”

During the creative process, Lucas also noticed how many people across the world have the same ideals, regardless of differing religious views. He desired to create something that all people could identify with, no matter their preference.

“With Star Wars, it was the religion, everything was taken and put into a form that was easy for everybody to accept, so it didn’t fall into a contemporary mode where you could argue about it. It went everywhere in the world because they could say ‘oh, the things I believe in are the same as that.’ Most people in the world believe exactly the same thing.”

Lucas was fascinated by the fact that although many religions have similar themes, the specifics of each are what keeps people divided. He explained this realization later in the interview.

“It was something I did when I was about eight years old, when my mother, she was putting me to bed. I said ‘mom, if there’s one God, why are there so many religions?’ And it’s a question that’s fascinated me ever since.”

Anyone who watches Star Wars films today can see the clear similarities between the ways of the “Force” and the world’s most practiced religions.