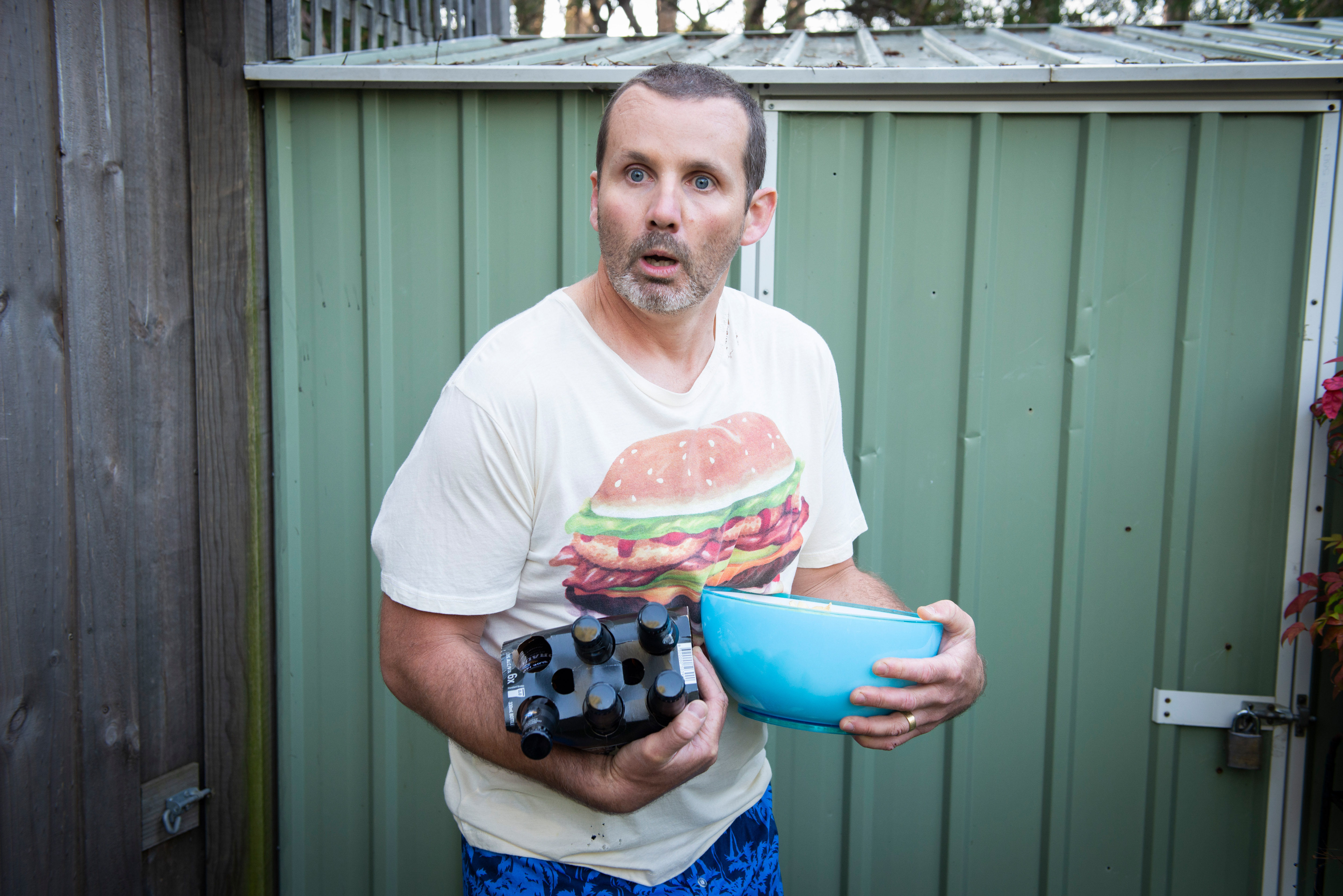 Toadie (Ryan Moloney) has been totally caught up in his relationship woes in Neighbours. He wants to win Melanie (Lucinda Cowen) back, but knows he’s really screwed things up. Can he get things back on track?

He makes a big sexy and romantic gesture in a bid to win her back, but it goes belly up in a way that might just ruin everything forever.

Of course, Rose (Lucy Durack) is waiting in the wings to make her move and Melanie plays right into her hands by having a go at her in earshot of Toadie, who leaps to her defence. It’s the final straw for Mel who decides enough is enough, she’s out. Rose sees this as the door opening for her to make a move, but Toadie makes it clear he is not in the mood. Despite Rose trying to ply him with drinks to win him over, he lets her know things won’t happen between them…yet.

Toadie is left further devastated when his Father’s Day goes to pot. Melanie had organised something special, but with the end of their relationship she calls it off. Rose tries to save the day, but Mel watches from a far and feels her heart break a little more. Toadie is feeling her absence too, could this mean a reconciliation on the cards?

When he returns home from his love life drama, Toadie is confronted with the unexpected – Nell asking about Amy’s (Jacinta Stapleton) unusual relationship after catching her with the two men. Later, Nell goes on to draw a picture of the three of them together leaving Toadie horrified. He is doubly angry as he explicitly told Amy to protect Nell from her relationship and she has seemingly broken that cardinal rule. Toadie wants it to end, and right now.

Amy is gutted by Toadie’s new rule and turns to Levi (Richie Morris) for support. With their own relationship a bit rocky, this gives them the chance to get things back on track as he supports her in smoothing things over with Toadie. She has an idea, and Toadie returns home to find her waiting for him with cocktails. She makes a proposal that’ll mean she can keep both her boyfriends, but will Toadie like what he hears?