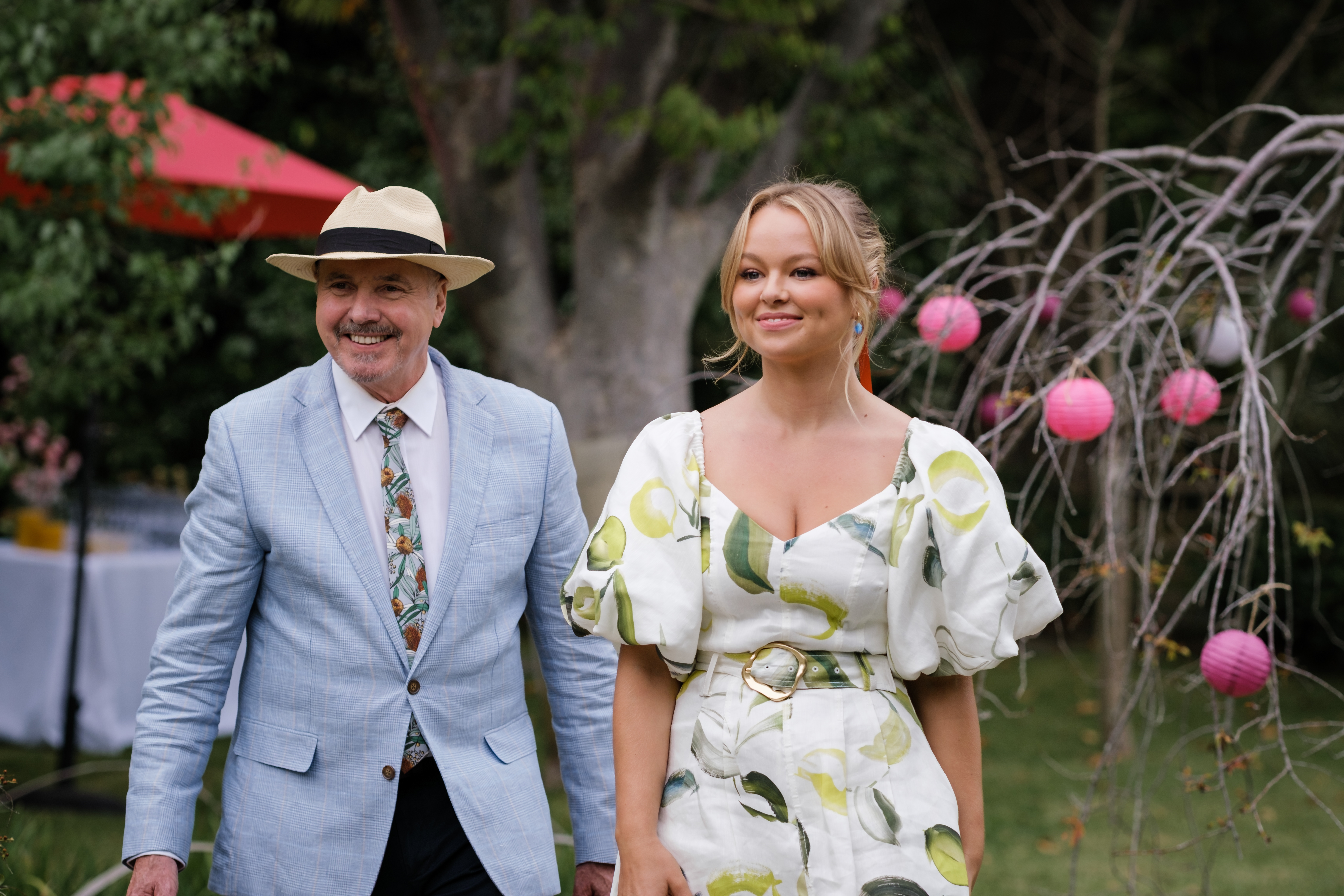 Harlow Robinson’s (Jemma Donovan) narrow escape from Corey’s (Laurence Boxhall) clutches is still tormenting her, but as far as she knows, she is free of him. That is until she makes a heart-stopping discovery – he’s spying on her, through her phone.

The little ratbag has installed spyware on her mobile and she is livid that he is still managing to get at her after such a close call when he kidnapped her. But as the red mist clears, she spots an opportunity – this could be just what she needs to trap him.

Harlow decides to use this advantage to reel him in so that the police can finally get their hands on him. She shares her plan with her loved ones who aren’t convinced this is the right or safe course of action. But Harlow is determined, she is setting up a sting.

She begins by sending a string of misleading texts but is disappointed when he doesn’t seem to bite. Andrew is back in town and warns Harlow not to become obsessed by her crazy ex.

She takes his words or wisdom on board and spends some time reflecting on her life. But is it enough to put her off her hairbrained plan, or will she ignore Andrew and take matters into her own hands?