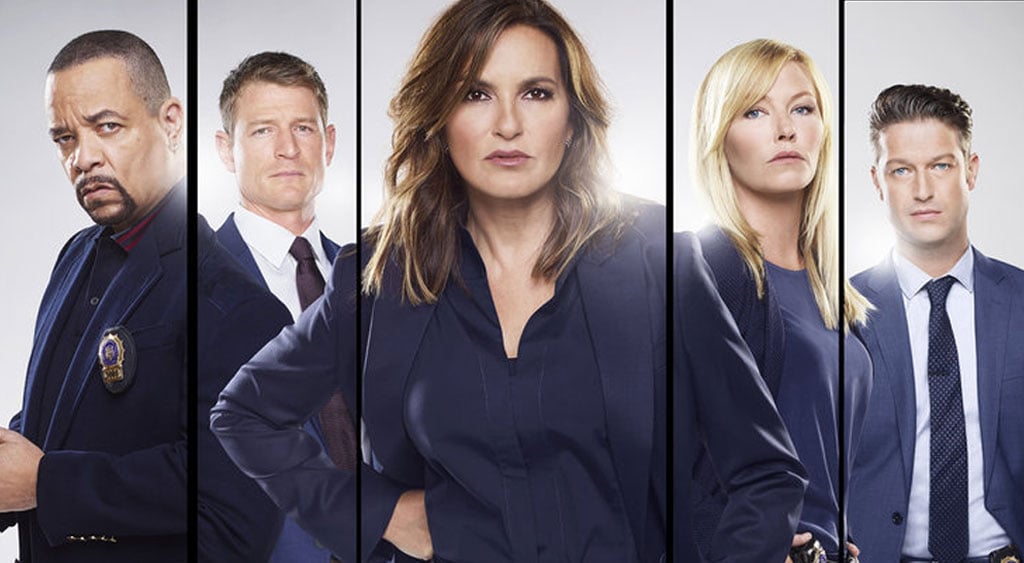 Netflix giveth, and Netflix taketh away.

In the midst of celebrating all the exciting new additions heading to the streaming giant in January — Incredibles 2, A Series of Unfortunate Events season 3, all the Indiana Jones movies, among others — we came to the startling realization that a ton of episodes of Law & Order: SVU (the best iteration of the NBC procedural, unquestionably), will be disappearing from the TV selection next month. Talk about a bummer, right? It’s almost as bad as when Netflix announced Moana would be leaving the site in December . . . almost.

That means that only one season will remain: The Eighteenth Year, which is streaming now. Then again, maybe Netflix will surprise us all and bring back a few old-school seasons that include our dear Elliot Stabler. A binge-lover can dream!