Yann Moix, 50 (but he looks 10 years older), is best known as a reasonably successful French novelist, with a sideline in being smugly dismissive on TV talk shows where, as part of a heavily contrived enfant terrible persona, he delivers calibrated outrage to trip up the evening's guests. His speciality is delivering nasty quips to women. 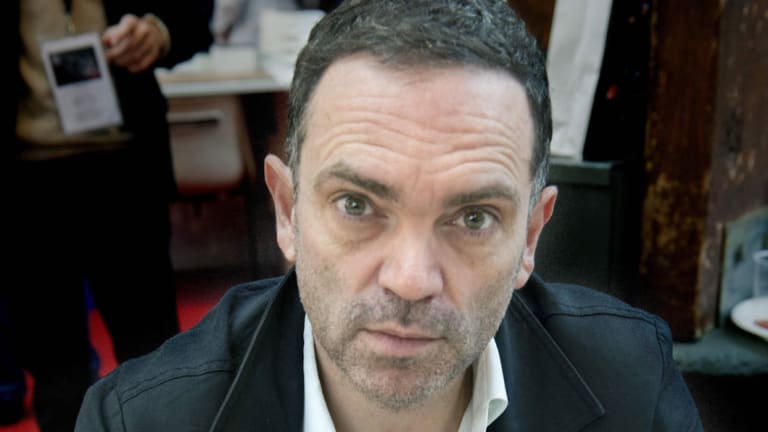 It was only to be expected, then, that having a new book to plug (called, quelle surprise, Breaking Up, out this week), he would find something suitably nasty to tell one magazine interviewer about women.

Frankly, I'm utterly unsurprised to hear yet another Left Bank sophisticate say 50-year-old women are "invisible" to him. 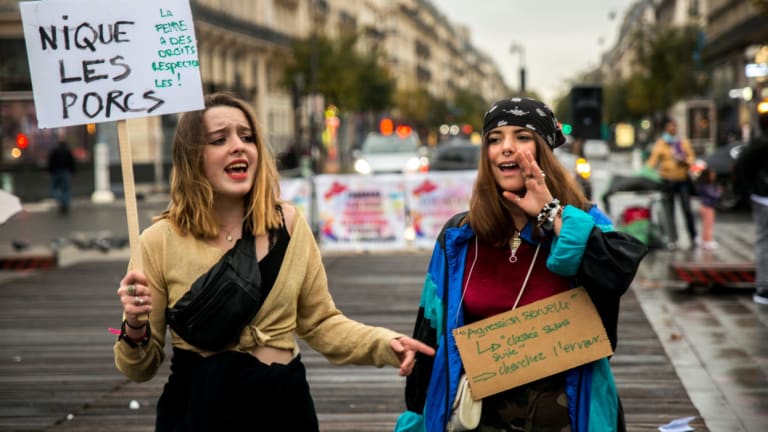 Protesters hold placards and shout slogans as they take part in a gathering against gender-based and sexual violence on the Place de la Republique square in Paris.Credit:AAP

But it would be too easy to dismiss Moix as simply an intellectual shock jock. In fact, there are many Frenchmen like him, even if few are that overtly crass, and I've certainly met quite a few who also look at women as a cross between a delicacy and the ultimate accessory.

Frenchmen make Mad Men's Don Draper sound like an intersectional feminist. And yet their selfishness has been tolerated here far longer than anywhere else in the Western world. The French #balancetonporc movement (our version of #MeToo, which means #OutYourPig) outraged many of them. They hate feeling that they can't quite behave like this any longer.

That said, there have been precious few consequences for French public figures called out by the movement, unlike in the United States or Britain.

For a glimpse at the scale of the problem, take the latest of a hundred books designed to tell the world we Frenchwomen have it better than anyone else. Mylène Desclaux's Why French Women Feel Young at 50 started with the stark truth: the author's husband of two decades had dumped her for a younger model.

Cue a dozen chapters of advice on how to be sexier than anyone else and get even with the rat. The first piece of advice? "Never wear culottes. They should be banned for women over 50. It's not a pretty silhouette." Fear is the reason we feel the need to commoditise ourselves in this way, and it's all in an attempt to please the likes of Monsieur Moix.

Frenchwomen feel, deep down, that only by looking perfect (becoming stick-thin clotheshorses clad in Isabel Marant) will they be validated by such men. From our co-ed school days onwards, they've brainwashed us into thinking they have the right to judge us, constantly, flippantly. They keep doing this all their lives (and alas, ours, until we decide, too late, not to care), even when they look like Michel Houellebecq or Moix himself. 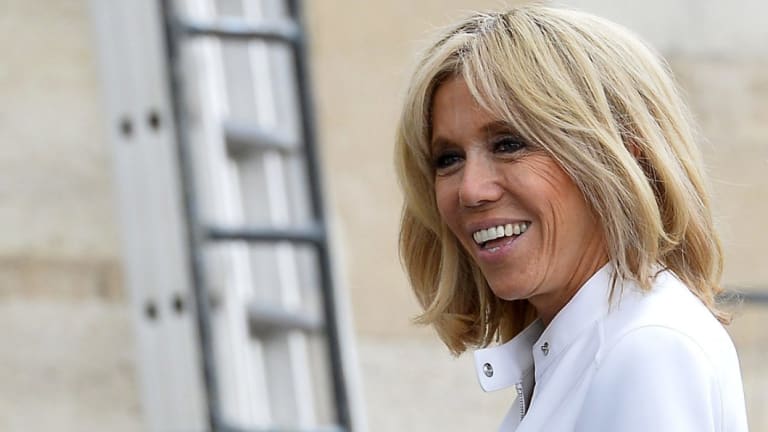 Even Brigitte Macron, seemingly the poster girl for the notion that Frenchwomen can have it all at any age, was heard, in a documentary about last year's presidential election, refusing a sandwich after a hard day's campaigning for her husband.

"You can't ever let yourself go," she told the reporter, and for one fleeting moment, she looked just as scared as the rest of us.