Justin Hartley: Marriage is incredible ‘when you’re not forcing things’

“She’s so wise. I mean, that girl, she’s got it figured out!” Pernas, 32, exclusively told Page Six at PaleyFest’s “This Is Us” event in Los Angeles on Saturday.

“She knows exactly what she wants. She has a beautiful, wonderful boyfriend. I don’t want to say too much about it because she’s like ‘Ahh!’ but they’re awesome.”

Isabella – who turns 18 on July 3 – debuted her new boyfriend via Instagram in November 2021, writing, “you make every day better. im so so lucky.♥️.” 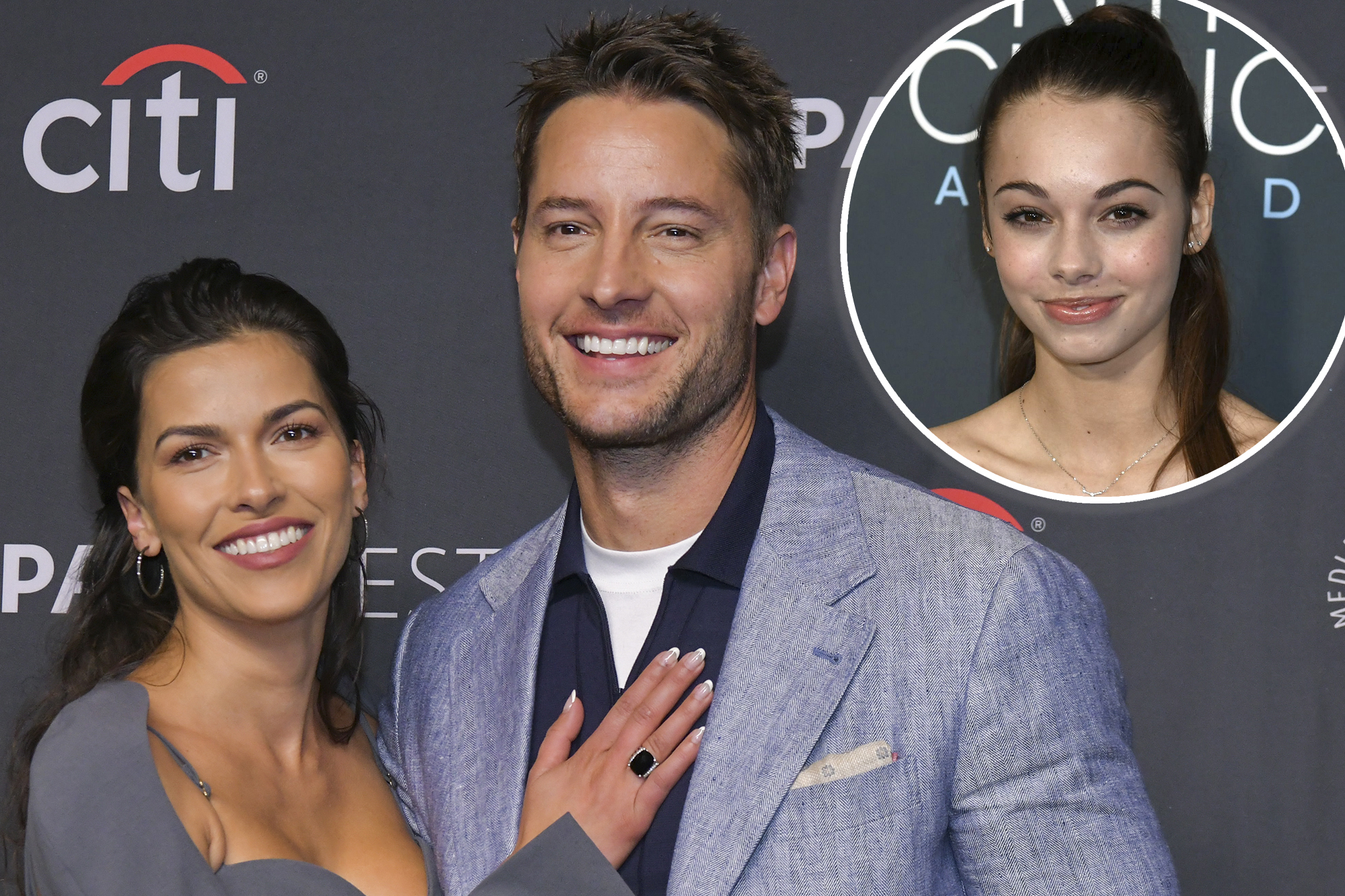 “He’s very smart, she’s very smart. She knows what she wants, and [Justin’s] lucked out,” Pernas said, when asked how her husband feels about his daughter’s romance and milestone birthday.

“It’s rare when you get someone 18 being that precocious about what they want in a partner and not messing up and figuring out from your mistakes later. She’s great.” 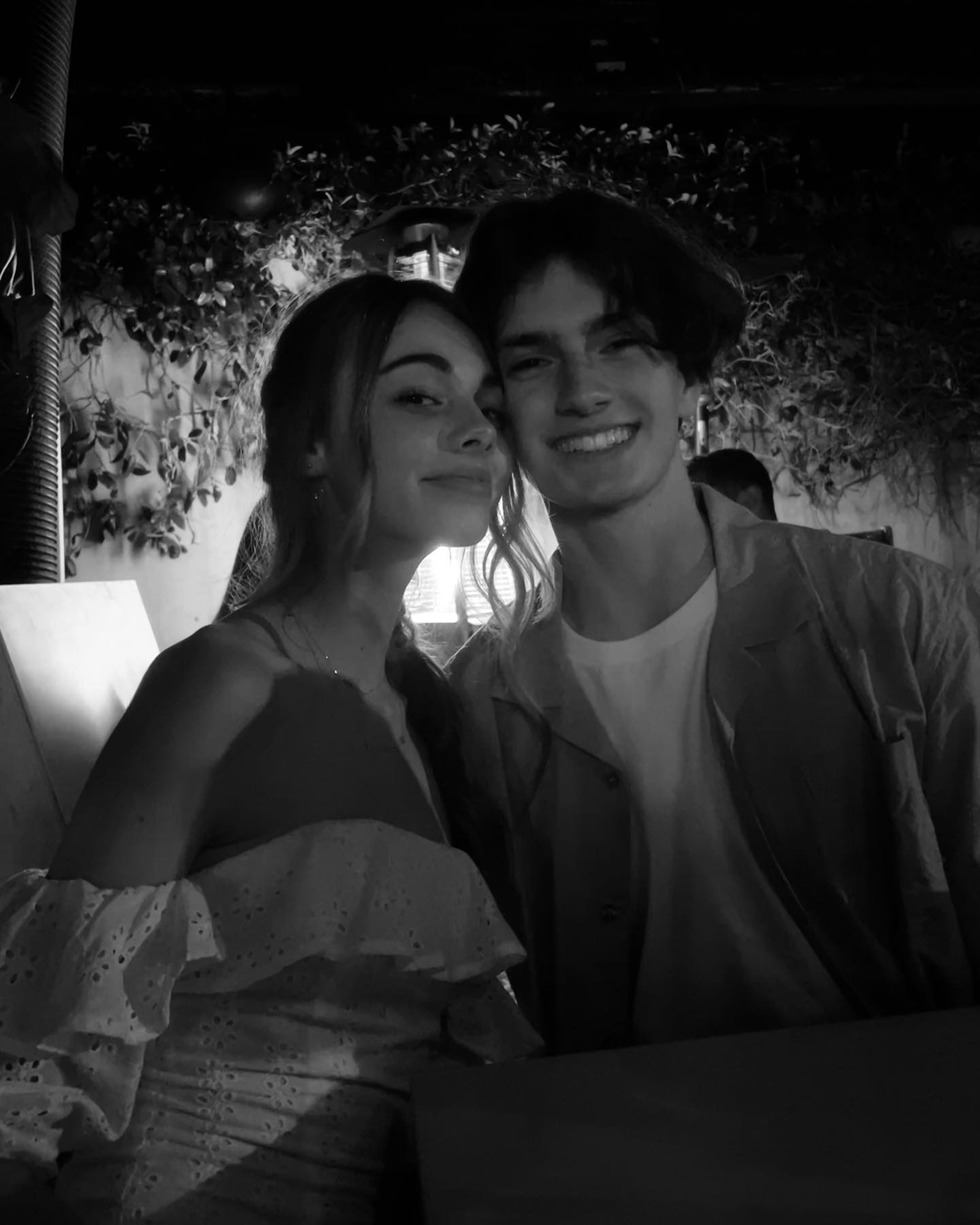 The “Blood & Treasure” star also gushed about her one-year wedding anniversary with Justin. She confirmed the two “just passed it” on March 27, and admitted that a successful marriage takes “a lot of work.”

“You hear all the time from your girlfriends who are newlyweds, ‘It’s work.’ It doesn’t matter how new you are, how in the honeymoon phase you are, how far into it you are. It’s still a lot of work,” she explained. “Especially when you’re working all the time and you’ve got to come home. You’re tired, you’re wired and you have to come home to someone and still give them the time they need … it’s all work, you know? 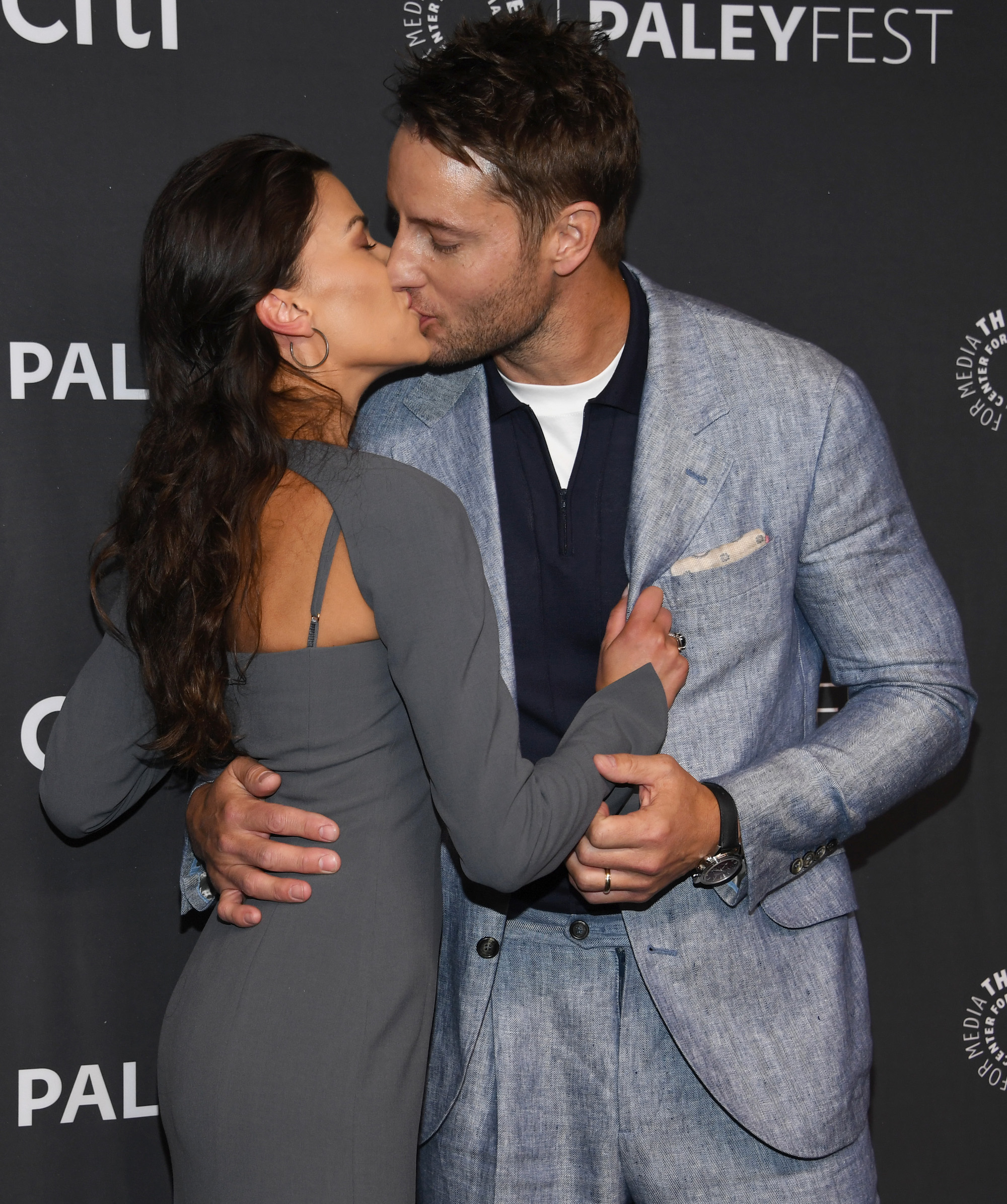 “If you love your partner enough and if you’re crazy about them, then I know it sounds really cliché to say, but … you just can’t wait to come home to them or, like, get on the phone on the way home, which is what he does,” she continued. “He’ll wrap and he’ll call me immediately, ‘I just wrapped. I’ve got to hear your voice.’”

Sofia added that Justin – whom she met on the set of “The Young and the Restless” in 2015 – is “just so sweet” in making her feel loved every day.

“It takes a lot of that, and when you have it, you want to capture lightning in a bottle,” she explained. 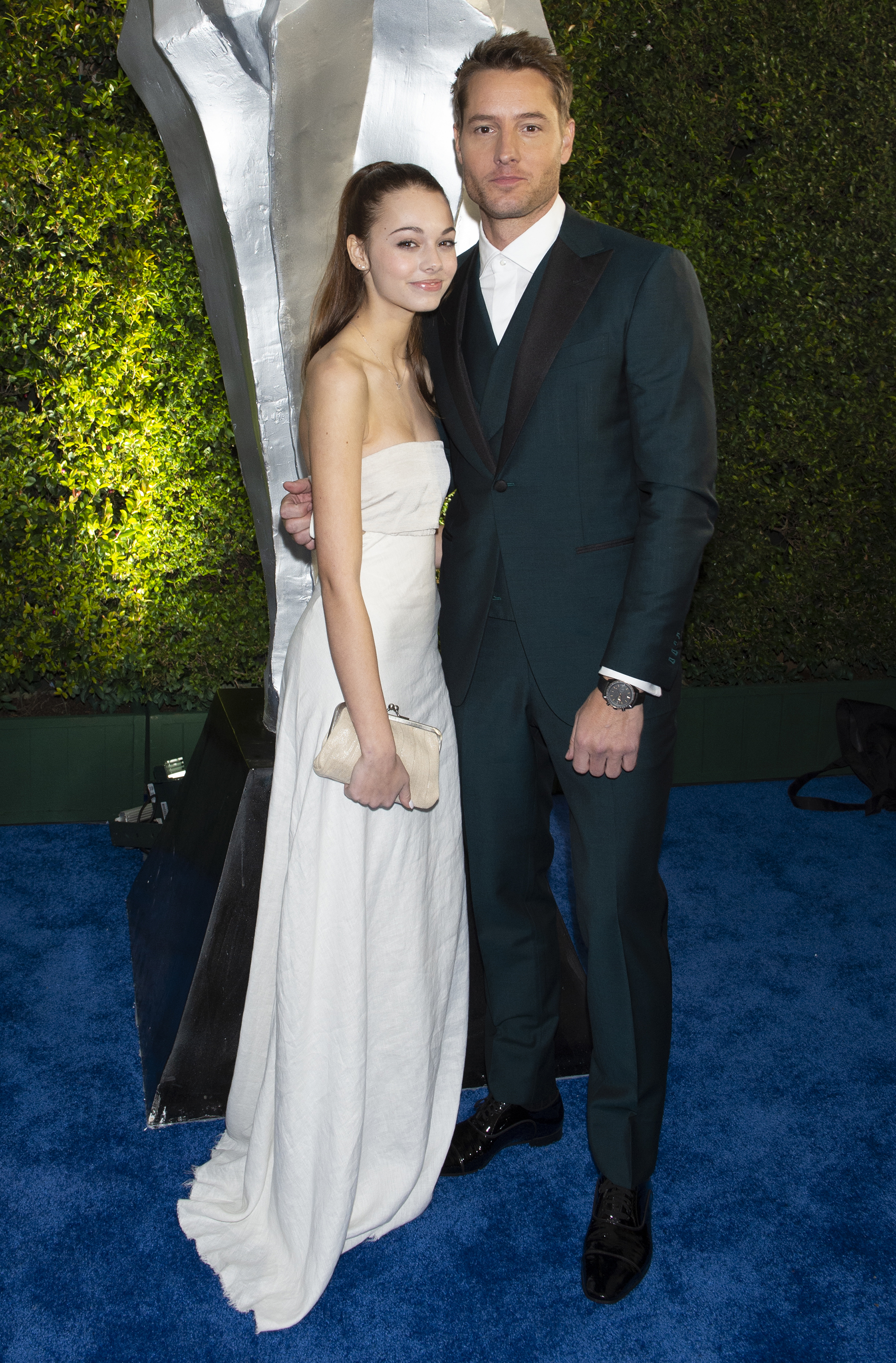 During PaleyFest, Page Six also caught up with Justin and Sterling K. Brown, who play Kevin and Randall Pearson, respectively, on “This Is Us.” The two discussed what it was like working together on Season 6, episode 10 – “Every Version of You” – which Justin directed.

“There’s nothing hard about being directed by Justin Hartley when you have Mandy Moore for a scene partner,” Brown, 46, emanated. “And I could say either one of those things individually, but collectively it was as easy as could be.”

Justin echoed those sentiments, telling us, “When you get to direct people like this young man and like Mandy and in scenes together that are written in such a great way, the job becomes to protect the frame and protect the delicate nature of that relationship.

“It’s just a beautiful thing when you’re watching two artists that are just firing on all cylinders,” he added. “They’re just doing it and it’s everything that you could possibly imagine.” 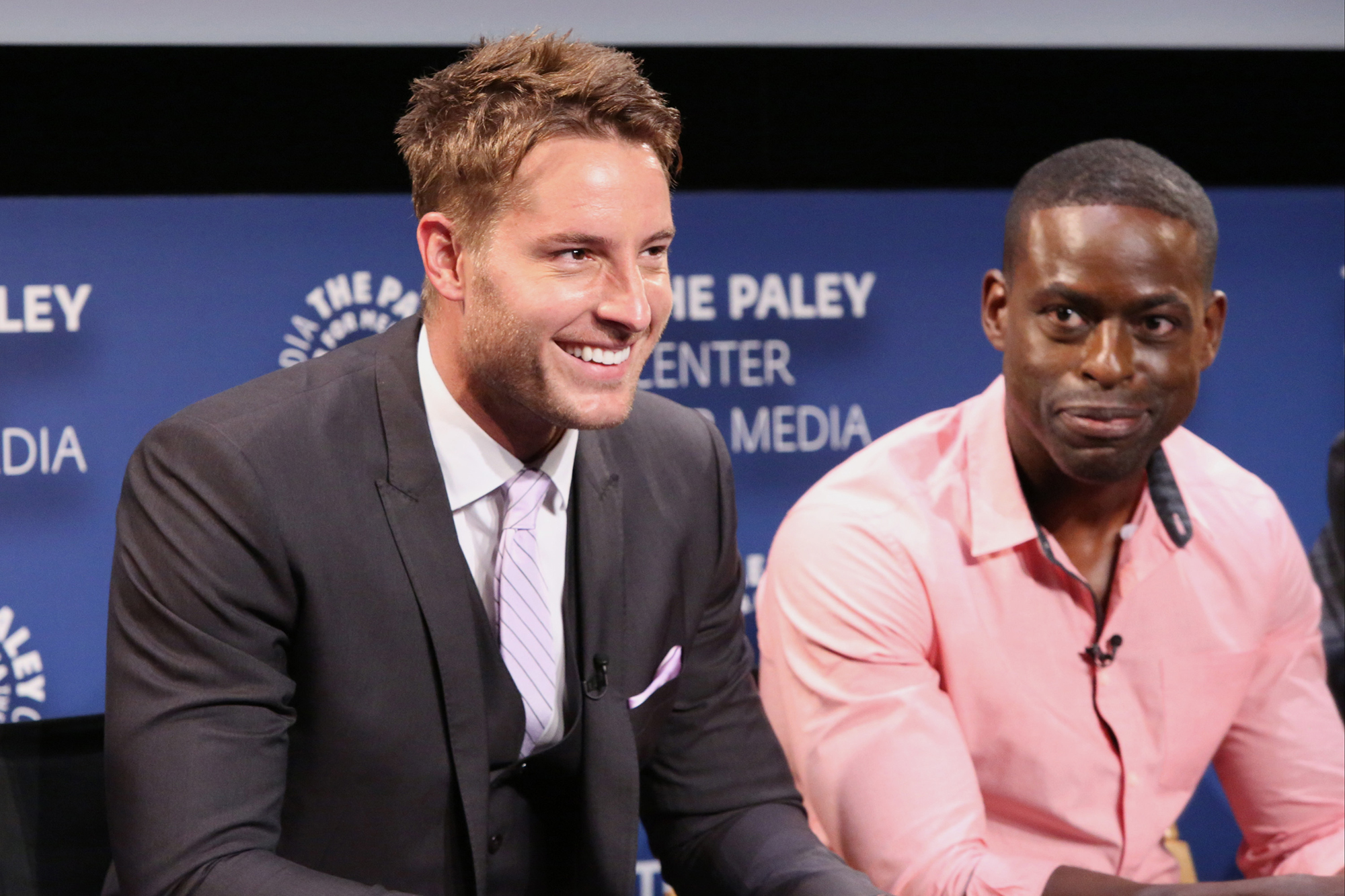 As for how the sixth and final season ends? Well, even Sofia claims she doesn’t know.

“[Justin] doesn’t tell me! He won’t,” she exclaimed. “He wants me to watch and actually suspend the belief. And I love it, I do, but I’m always like, ‘Hey, you need to run lines?’”