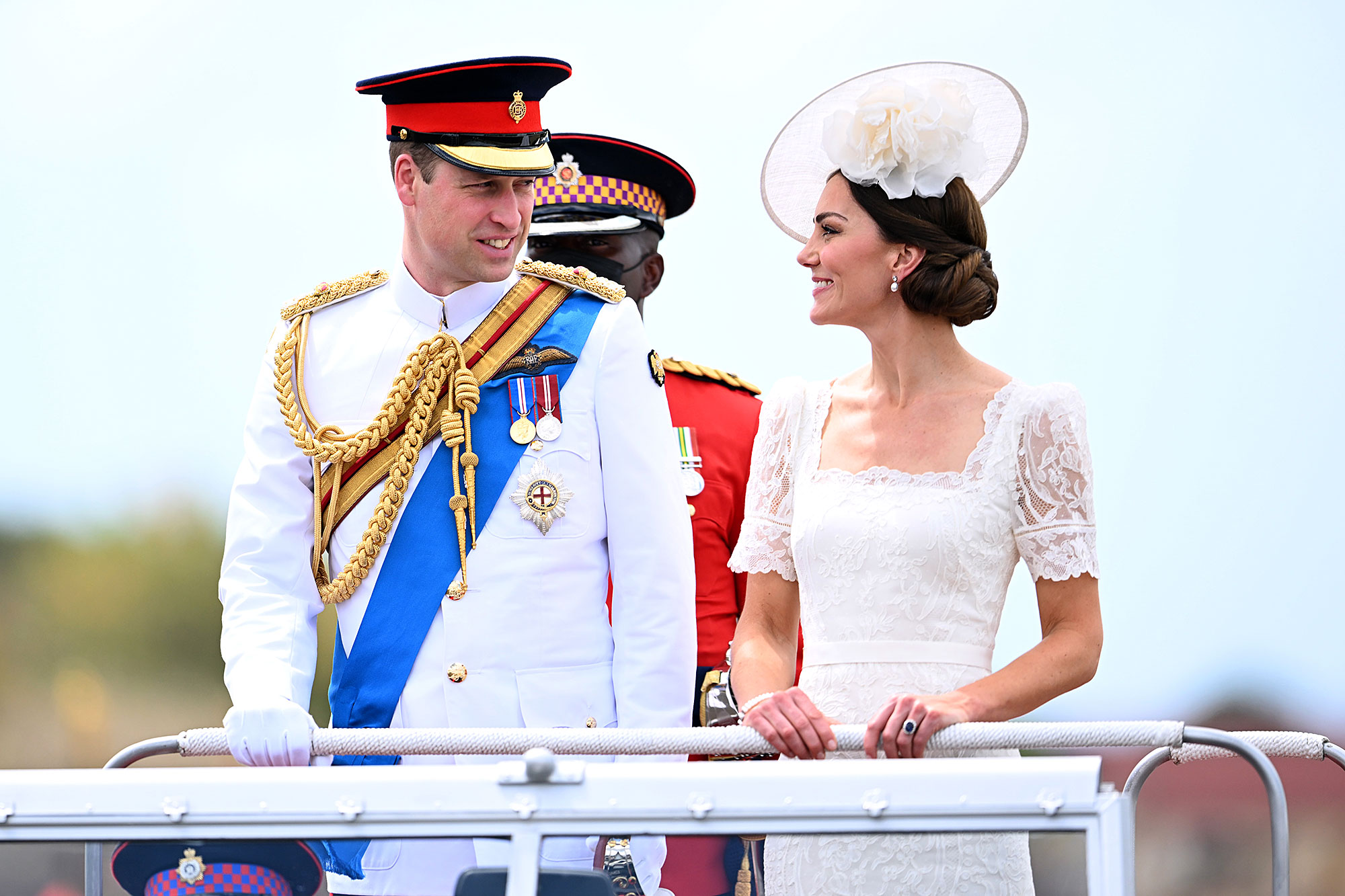 Cheers to the birthday boy! Prince William and Duchess Kate have big surprises in store for their son Prince Louis as he prepares to turn 4.

William, 39, and Kate, 40, “have planned a weekend of exciting outdoor activities for Louis’ birthday,” a source exclusively tells Us Weekly. The little one will turn over a new leaf on Saturday, April 23, just two days after great-grandmother Queen Elizabeth II‘s 96th birthday.

“He’s having a little birthday party on Saturday to mark the milestone,” the insider adds. “Louis is so excited to be turning 4 years old!” 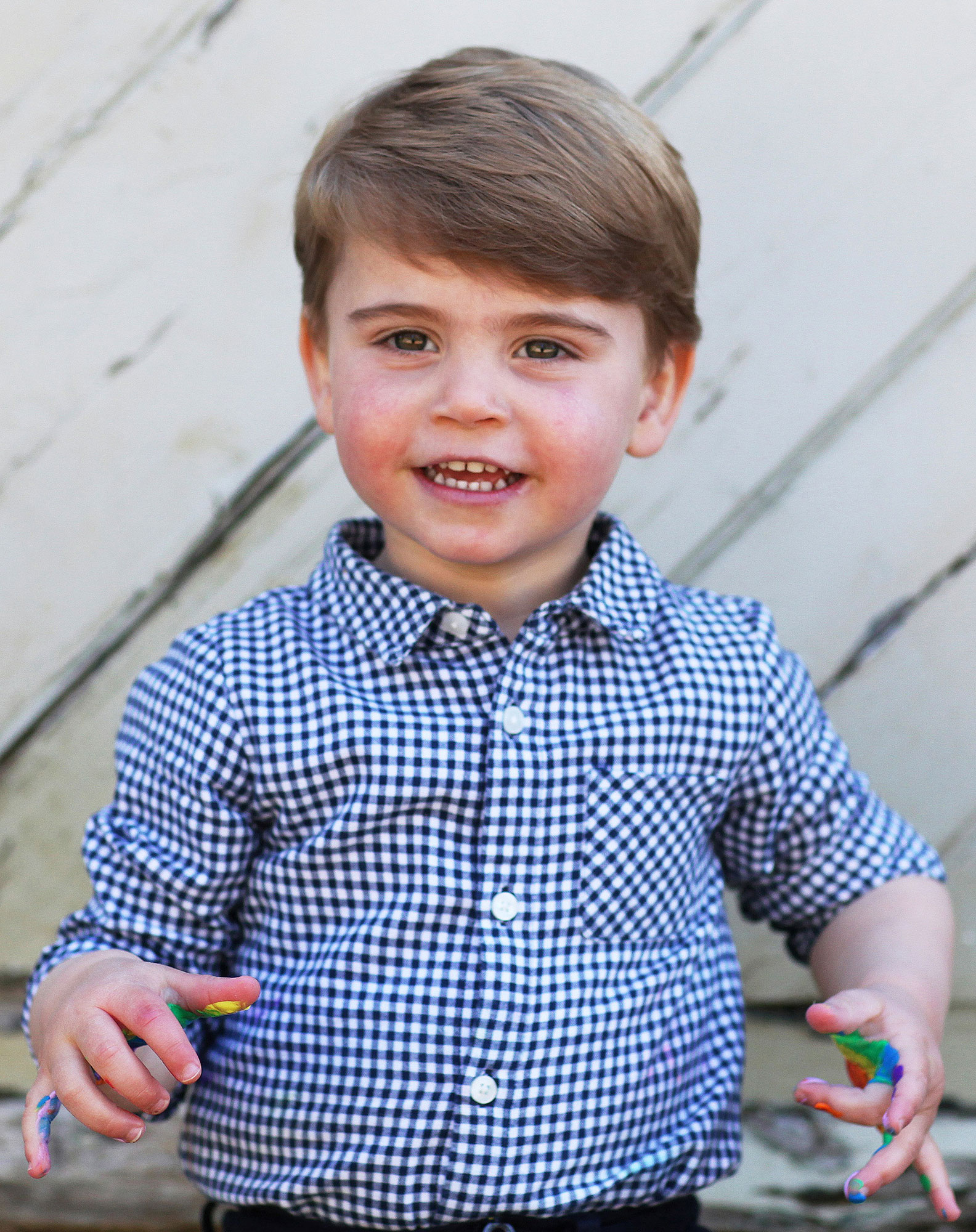 “[Charlotte] is really enjoying having a younger brother to play with. She’s taking her big sister duties very seriously. She won’t leave baby Louis’ side,” a source exclusively told Us in May 2018, adding that George is “protective” of the younger two.

William and Kate are thrilled with their family of five, but a third insider told Us in February 2021 that the couple, who tied the knot in 2011, “are ready to start trying” to conceive. “Kate’s desires to have another child have inspired William, and at the end of the day, he loves and appreciates the secure family setting he never had growing up. Why not make it bigger?” the source said. “After taking some time to think about it, he’s on the same page and is excited about the future.”

Earlier this year, the Duchess of Cambridge joked that her husband “always worries” when she meets infants during royal engagements. “I come home saying, ‘Let’s have another one,’” she said during a February event.

Prince William and Duchess Kate’s Sweetest Moments With Their Kids

For now, however, the royal duo are set on spoiling their trio of children. George and Charlotte accompanied their parents at the family’s annual Easter service at St George’s Chapel at Windsor Castle on Sunday, April 17, before Louis joined them for an Easter egg hunt. 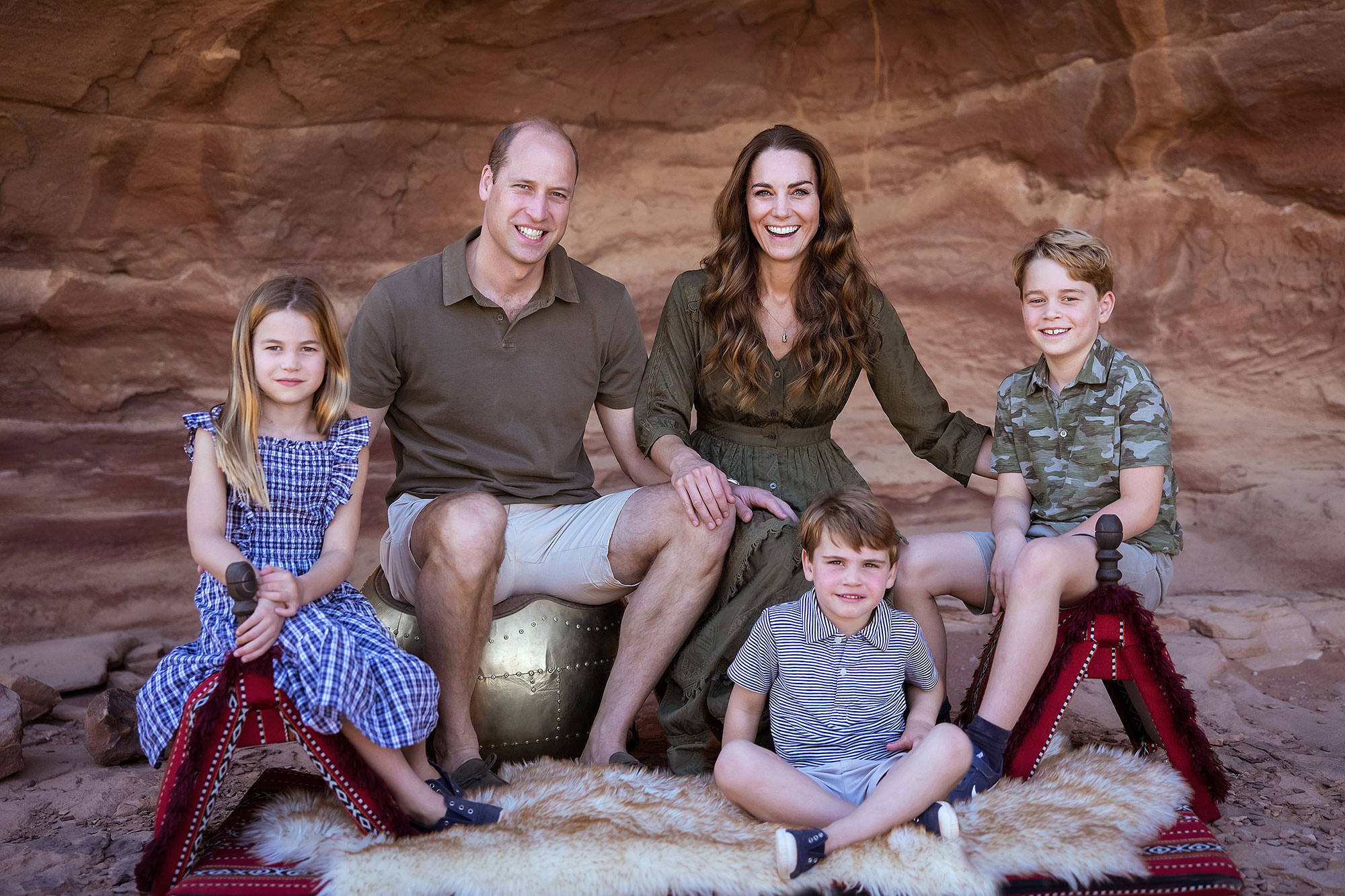 “On the Saturday before Easter, Kate and the kids baked a chocolate cake covered in Cadburys Mini Eggs,” a source told Us of the holiday celebrations. “[She] also made each of their kids an Easter egg with their name written on in icing sugar.”

Though the St Andrews University alums usually “make sure they limit George, Charlotte and Louis’ sugar intake,” the couple let their kids have free reign on the special day, the insider added. “Easter weekend is a one-off. … [They] were pretty chocolated out by the end of the long weekend.”

With reporting by Natalie Posner