SMOKERS trying to quit will be prescribed e-cigs on the NHS in months.

It is part of a crackdown on tobacco addiction by Health Secretary Sajid Javid, who enjoys a cheeky fag himself. 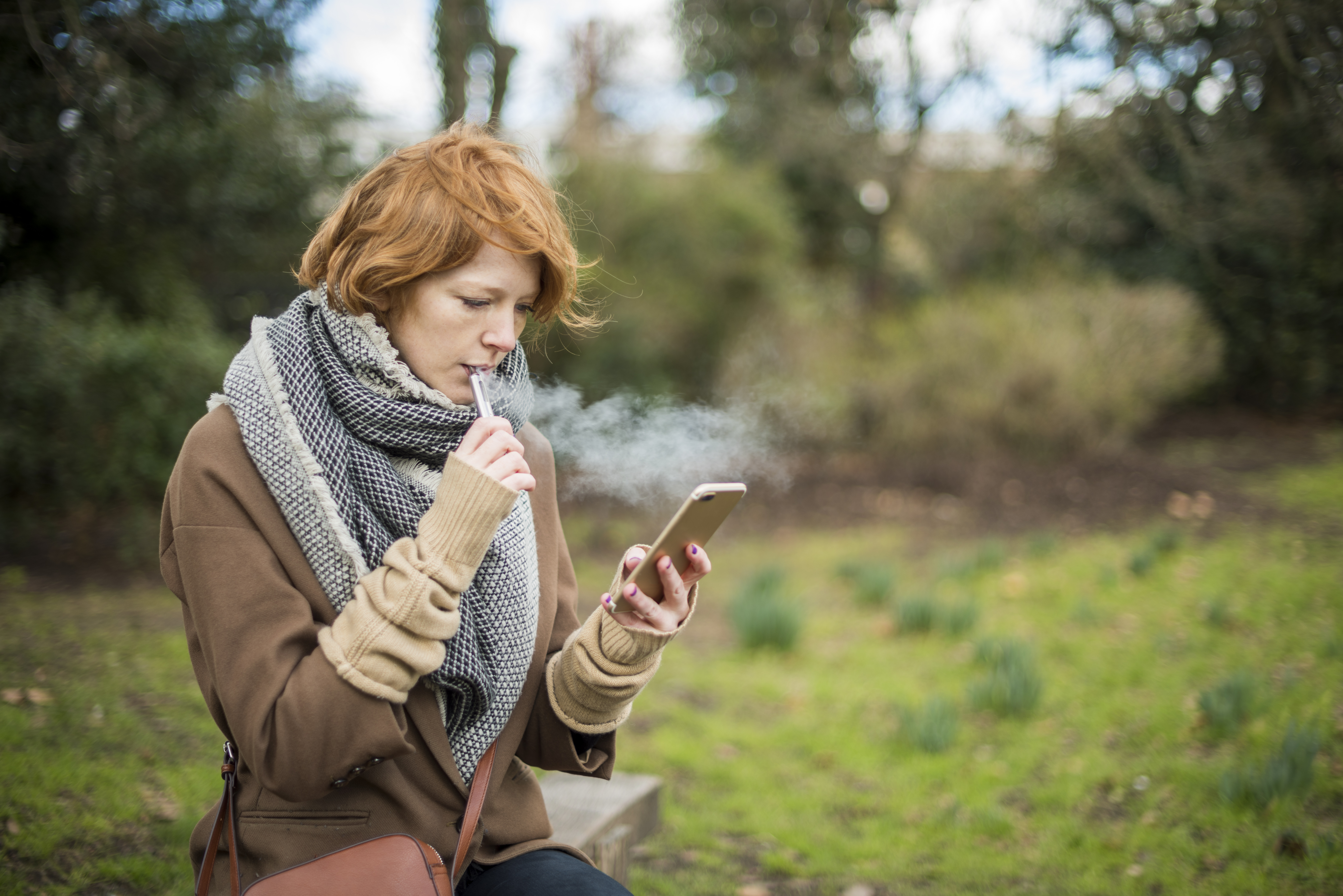 A white paper in the spring aims to level up health with a world first by approving vapes.

A Whitehall insider said: “Mr Javid has made it clear he wants to level up health — tackling smoking is part of that. The MHRA opened the door to prescribing vapes.”

In contrast, those from affluent Richmond upon Thames in South West London can expect 71.9 years of good health.

By 2030, the Government wants Britain to be free of smoking, which is one of the main causes of the gap. In Blackpool, 23.4 per cent of ­people smoke compared with just eight per cent in Richmond.

E-cigarettes contain nicotine and are not risk-free but many experts believe they are less harmful than smoking.

The move is set to spark controversy.

Dr Tedros Adhanom Ghebreyesus, head of the World Health Organisation, has branded e-cigs harmful and called for more to be done to crack down on teenagers using them.