‘Weed’ need to talk about Kacey Musgraves’ next boyfriend

Slick Woods makes us red when she’s talking about green.

Jay-Z’s weed brand Monogram has made a series of videos called “High Tales” stars talking about their experiences of smoking up.

But when it was the model’s turn to tell her story, things got both smoky and steamy.

“It’s a therapeutic feeling of rolling your own stuff and like breaking down the cannabis and feeling if it is sticky or if it is dry,” she said in the clip, “and then wetting that blunt or wetting that paper.”

She described “that sensual feeling like literally making love to the blunt. It’s almost like making out with a woman after prom, like trying to get a bitch pregnant. That’s what weed is to me.”

The 24-year-old model is famed for her her gap-toothed smile and shaved head. She’s modeled for Marc Jacobs, Rihanna and Calvin Klein. 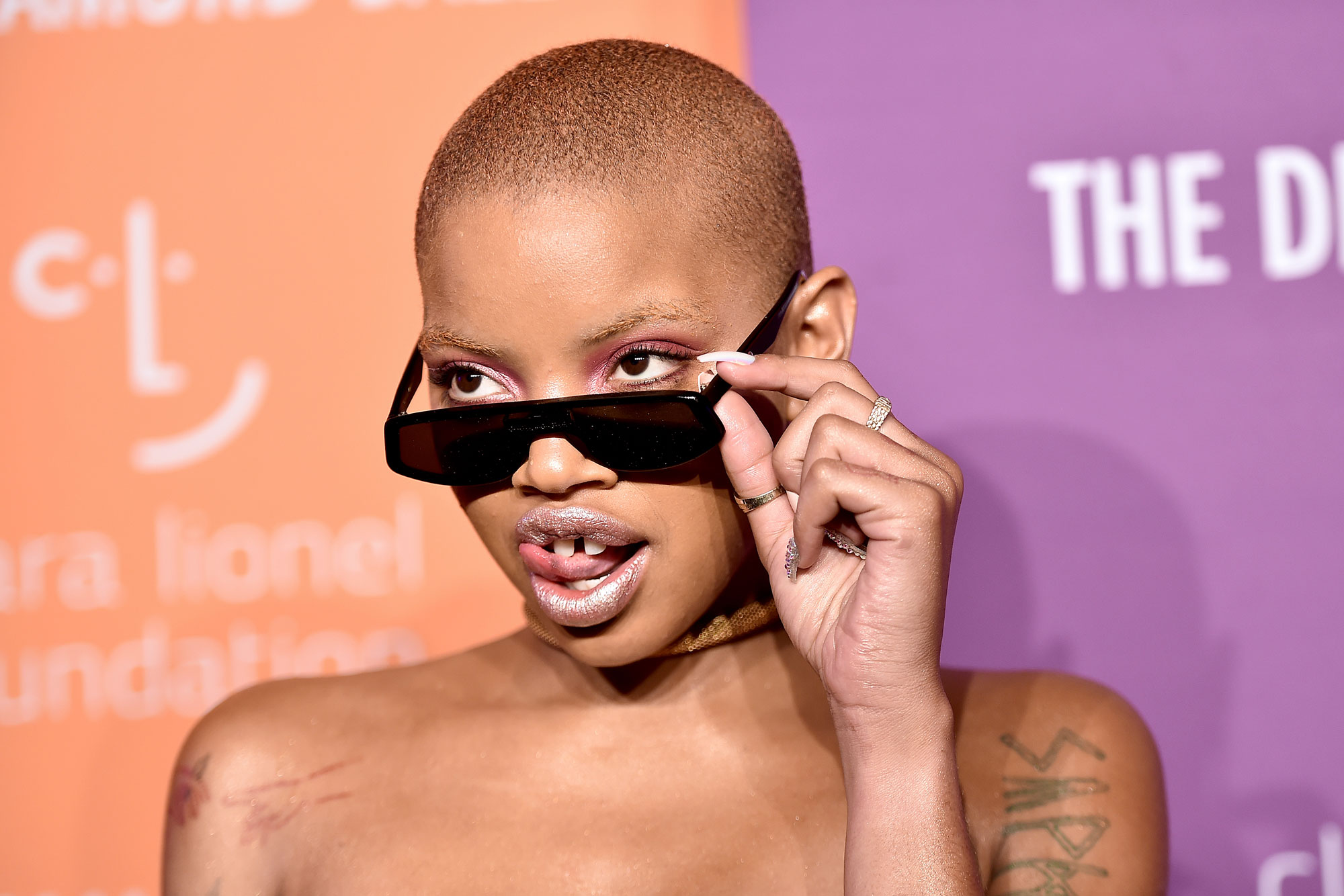 She said her name even comes from the proficiency with blunt papers.

“I was around 18. If I didn’t roll up properly [my friends] would take my cannabis away from me. They would really bully me like I was in a frat house,” she said. “So I will be in my room rolling up and I would practice. I will practice so hard that I became the best. So I rolled the wood [or blunts] and then everybody’s like, ‘She has to roll everything for now on.’ So my name Slick Woods.”

Besides appearing in high-end fashion editorials such as Vogue and Elle magazine, the mother of two-year-old son Saphir also appeared in the 2018 Pirelli calendar alongside Naomi Campbell, Lupita Nyong’o and Diddy.

In November 2019, Woods revealed she was undergoing chemotherapy for stage 3 melanoma but said in a November Instagram post that she didn’t want pity. “Stop treating me like a victim,” she wrote.

Other celebrities that have appeared in “High Tales” include 2 Chainz, Tinashe, N.O.R.E. and Jadakiss.