Scottish writer Douglas Stuart has won the Booker Prize for fiction with Shuggie Bain, the story of a boy’s turbulent coming of age in hardscrabble 1980s Glasgow.

Stuart won the prestigious 50,000 pound award for his first published novel. He was the only British author on a US-dominated list of six finalists, for the prize, open to English-language novels from around the world. 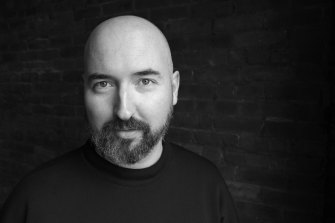 Margaret Busby, who chaired the judging panel, said Shuggie Bain was destined to be a classic. She called it intimate and gripping, challenging but hopeful in its exploration of young Shuggie’s complex but loving relationship between mother and son.

The winner was announced on Thursday at a livestreamed ceremony in London that included remote appearances by Camilla, Duchess of Cornwall, and former US president Barack Obama. 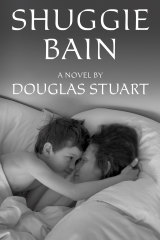 This cover image of “Shuggie Bain,” a novel by Douglas Stuart. Credit:Grove

The leading literary award in the English speaking world, which has brought recognition, reward and readership to outstanding fiction for over 50 years. The Booker Prize is awarded annually to the best novel of the year written in English and published in the United Kingdom or Ireland.