The best balance! Shawn Johnson and Andrew East are intentional about prioritizing their relationship while parenting.

“We’re a solid 50/50 couple,” the Olympian gymnast, 29, exclusively told Us Weekly at the People’s Choice Awards on Tuesday, December 7. “He does a lot of the work, which helps me a lot.” 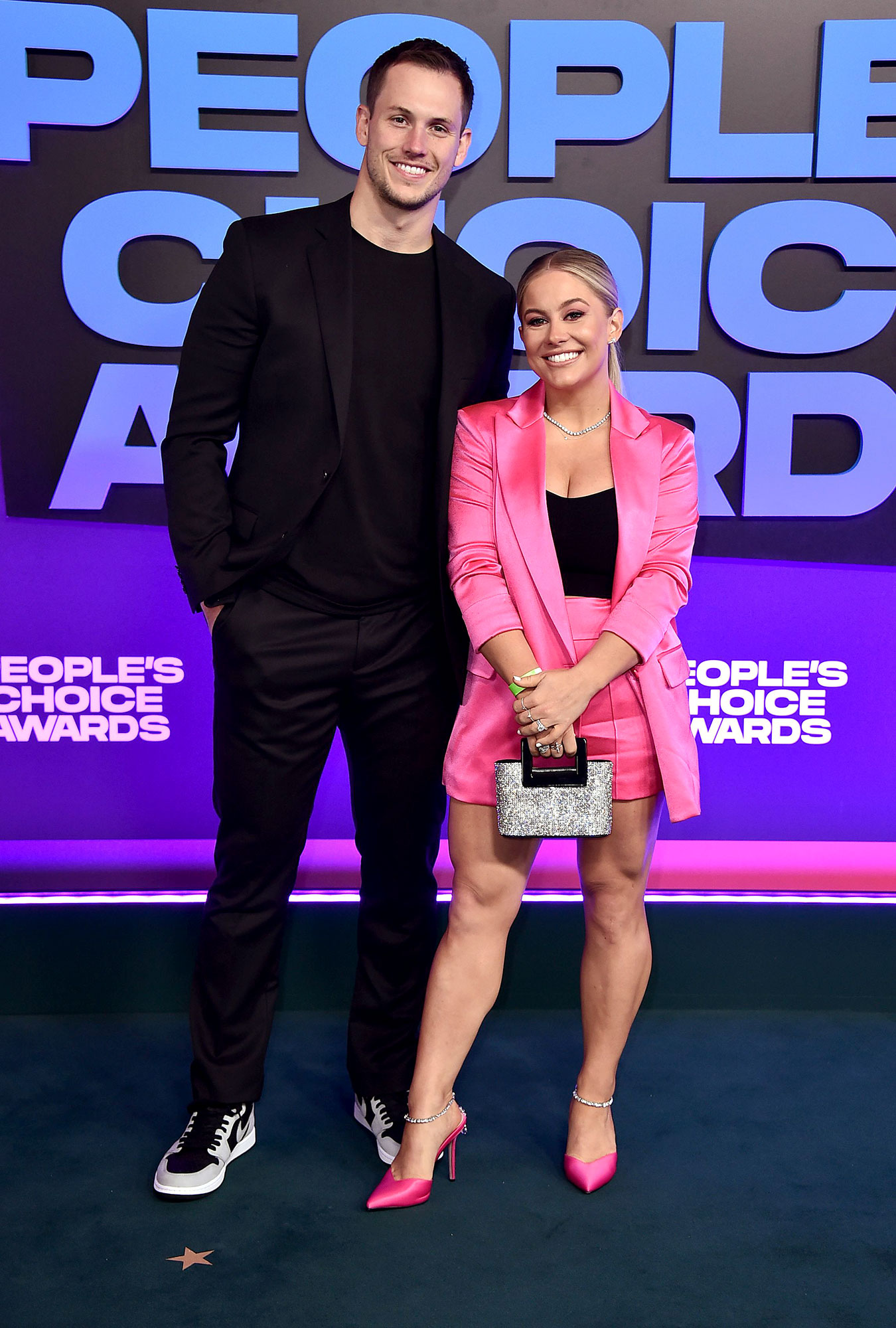 The couple are the parents of daughter Drew, 2, and son Jett, 4 months, born in October 2019 and July, respectively. As they prepare for the holiday season, Johnson told Us on Tuesday that their eldest child is going to meet Santa for the first time.

In September, the Iowa native spoke exclusively to Us about her and East’s adjustment to parenthood, saying, “I have tried to be really open about this, I think that’s the one thing people never really talk about is babies [being] a huge stress on your partnership and your marriage and your spouse. Just because you’re now sharing your spouse with someone else … and you have someone who consumes all of your time.”

Making time for each other was “really hard” as new parents, the Dancing With the Stars alum added. 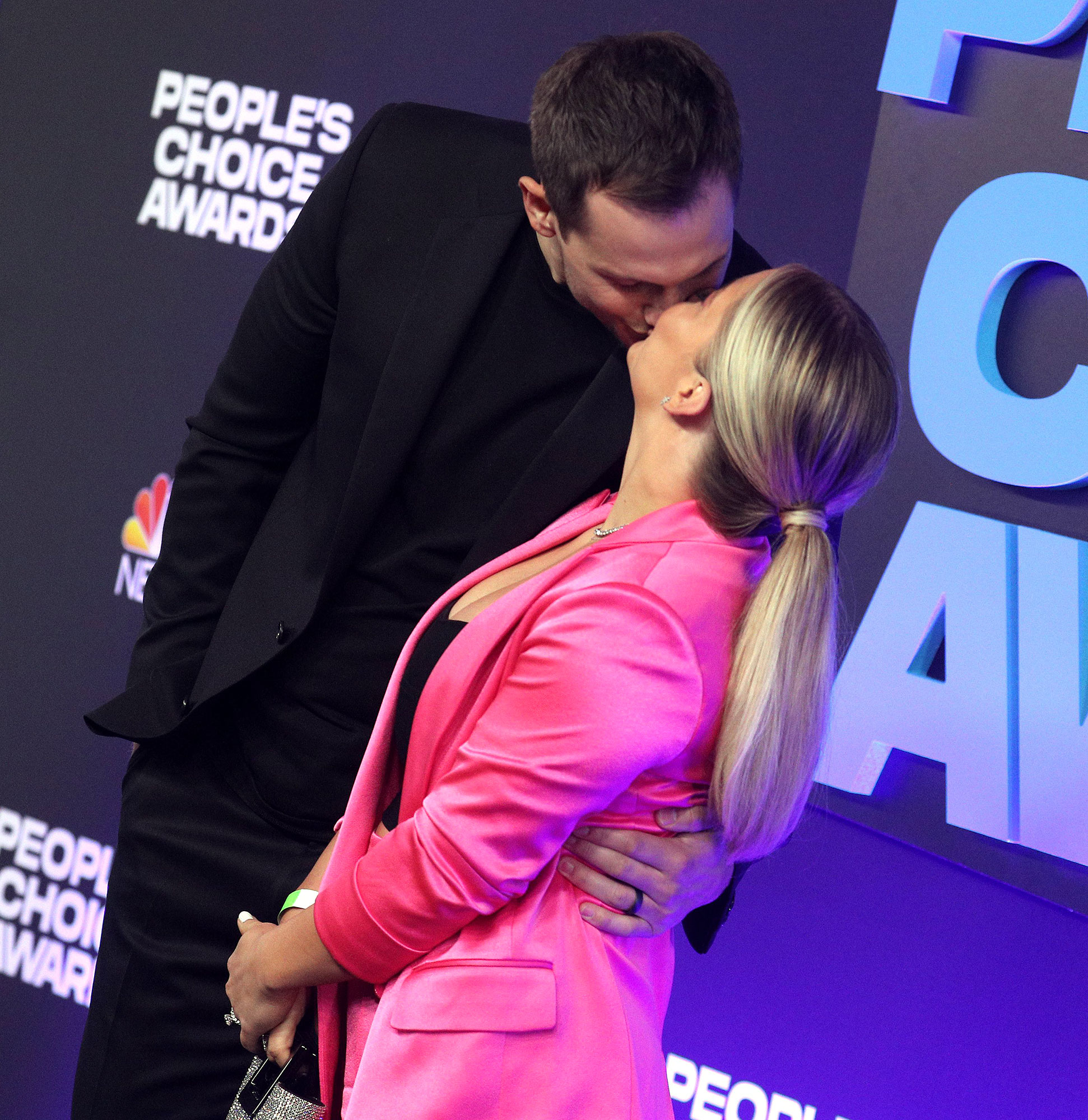 Celebs Who Had Children After Miscarriages

The pair experienced “ups and downs” starting that process over again with their second child. Johnson explained to Us, “I feel like we’re going to get through it faster than we did [last time]. I think we already hit, like, the little slump and we’re going back up. … We’re having to schedule our little talks and our dinners, but we really appreciate any time we get with each other.”

The couple wed in 2016 in Tennessee, one year after the Indiana native proposed to Johnson.

With reporting by Andrea Simpson