“The Real Housewife of Orange County” star Shannon Beador defended her three daughters after a fan speculated they got plastic surgery.

“Wow! My daughters are teens and for you to say such a thing is ridiculous,” Beador, 57, wrote in an Instagram comment on Thursday to a user who said the girls “look like they’ve had work done.”

The Bravolebrity added, “Keep your unkind and false comments to yourself!”

The troll left the comment beneath a slideshow of photos of 20-year-old Sophie and 17-year-old twins Stella and Adeline filming their confessionals for the upcoming 16th season of “RHOC.”

Beador, who shares the girls with ex-husband David Beador, captioned the post with the hashtag “#howdotheygrowupsofast.” 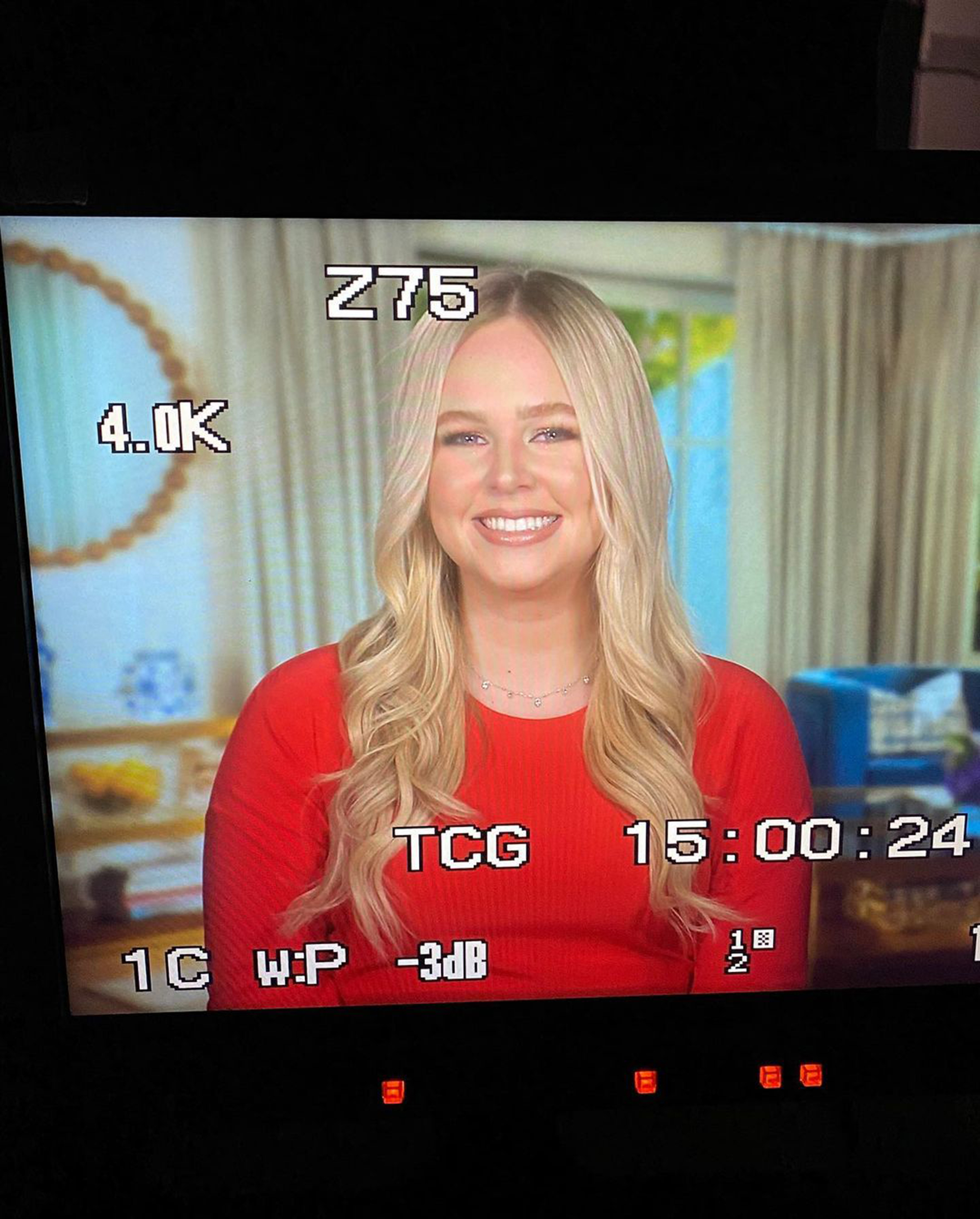 After the reality star — who has starred on the Bravo show since Season 9 in 2014 — came to her daughters’ defense, many of her followers echoed her support.

“They certainly don’t look like they have had work done,” one fan commented. “What a ridiculous statement.”

Another wrote, “Omg the twins are gorgeous.”

Shannon’s friend and former co-star Kelly Dodd also chimed in, writing, “Love your girls !! Beautiful inside and out.” 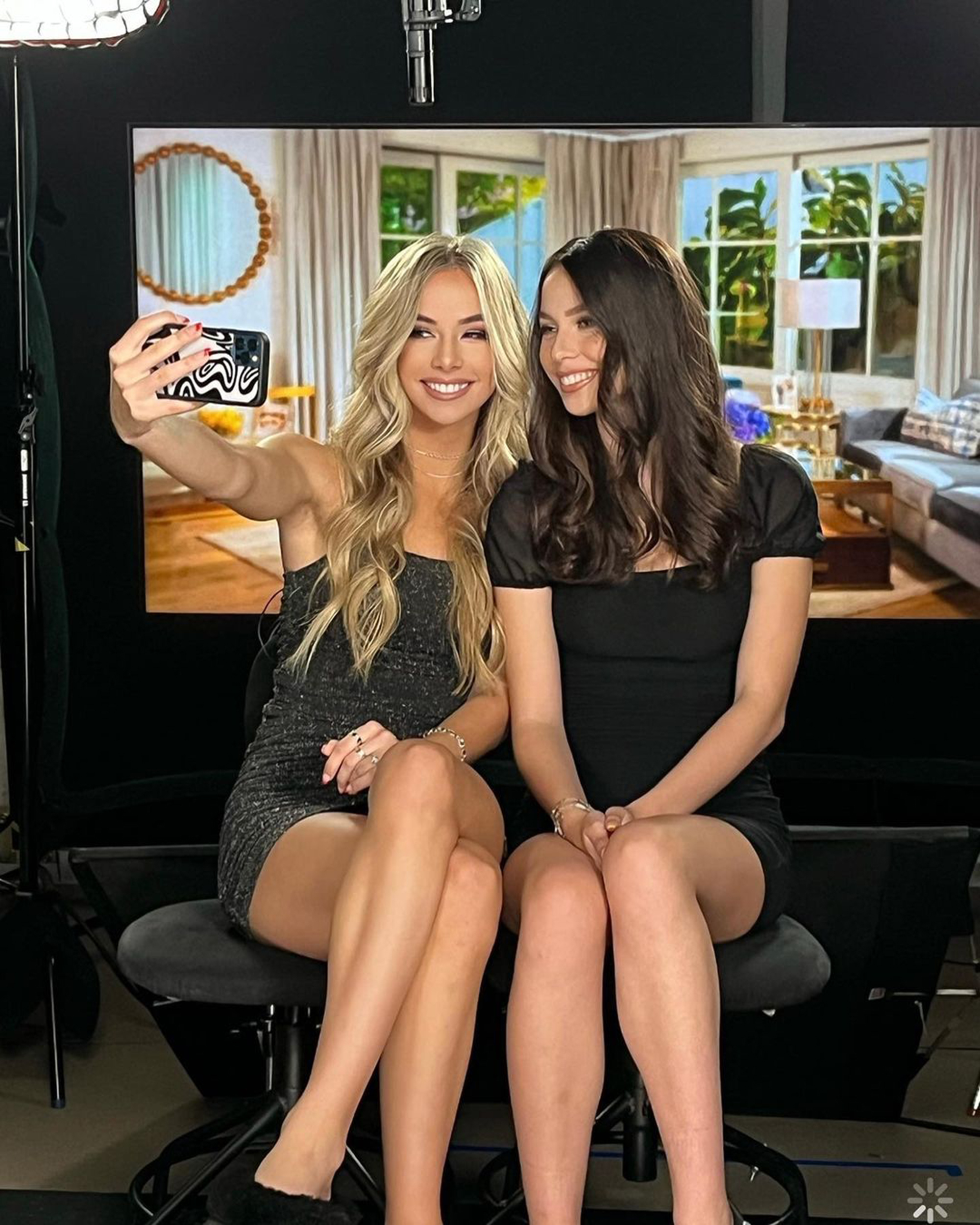 Fans witnessed the Beadors’ 18-year marriage fall apart on “RHOC” after David had an affair. They broke up in September 2017, and she filed for divorce that December.

The exes reached a divorce settlement in April 2019 after David began dating his now-wife, Lesley Cook. He and Cook got engaged in January 2020 and tied the knot that October. 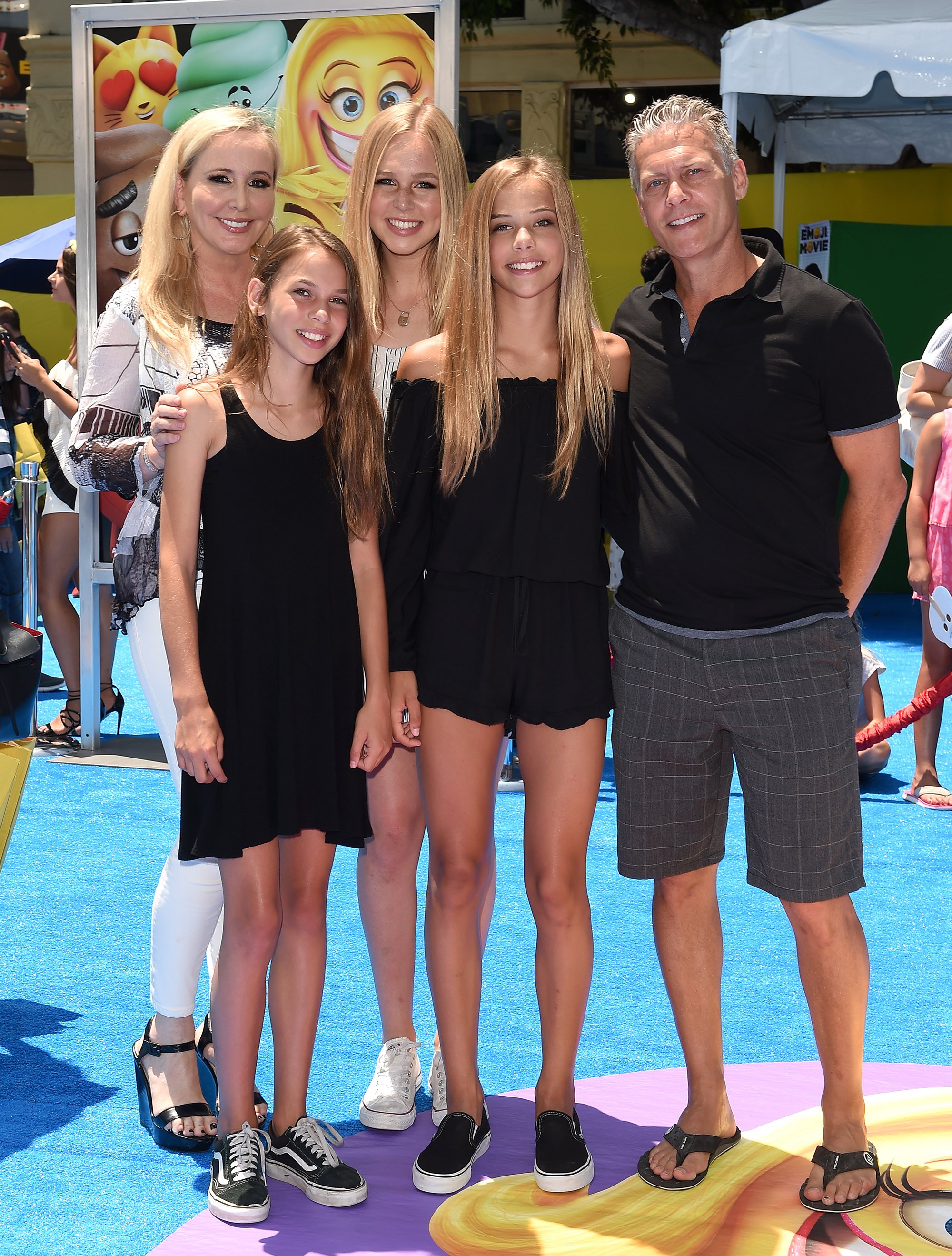 The eldest Beador girls now have a stepsister, as their dad and Cook welcomed their first child, Anna, in February.

Shannon, for her part, has been going steady with boyfriend John Janssen since June 2019.

Bravo has not yet announced the premiere date for “The Real Housewives of Orange County” Season 16.