Glenn Head didn’t wait 50 years just to pull punches. After all, he survived a child’s waking nightmare at the hands of a pervert – not to mention the self-destructive sex-and-substance abuse streak it spawned in his adulthood. He didn’t get out alive by throwing fights.

Head’s “bland, suburban” existence was shattered at 13 when he scored subpar marks in the 7th grade. On a rainy Sunday in fall 1971, his parents sent him packing to the fancy “British-stye” prep school hyped as a haven of “healing and reform” for troubled kids. He started cartooning at 14 to cope with “entering a real-world horror comic — depraved, criminal and corrupting to so many who attended it.”

Now, five decades later, Head’s critically acclaimed triumph-over-trauma tale could help bring a measure of justice to his fellow victims — at least the ones who managed to go on living with their emotional scars.

“I always feel like, with an autobiography or memoir, you’re wasting your time if you’re not risking something. I sort of bet all my chips on it,” Head told The Post of sharing his darkest secrets. Faded photos from his “Chartwell Manor” era capture an unsmiling kid in a smart school uniform, with curly blonde hair tamed into a side-part — and haunted blue eyes concealing revelations “it took a whole lifetime” to make.

Head’s “merciless self-examination” — as legendary cartoonist Robert “R.” Crumb declared in his “masterpiece!” review — almost dares mainstream comic fandom to disapprove. He doesn’t ask readers to like him as he struggles to stick a pitchfork in the adult demons born of his warped school days — he gambles on the truth instead.

“My bottom-line approach: You gotta know what I know,” said Head, now a youthful 63 with a mop of unruly silver curls, at his home in Brooklyn. “You gotta know what I feel like. What’s it like to experience sex abuse and what sexual behavior that may have grown out of that feels like. That’s the deal that’s made when someone picks up the book.”

IT WAS GOTHIC — BUT IT WASN’T MAGICAL

Some readers might be momentarily disturbed by the cover art: It sparks a bizarro world sense memory of another legendary prep school: Harry Potter’s Hogwarts School of Magic and Wizardry.

“I was aware of the books — but I didn’t so much get into the Harry Potter thing,” Head said. Obviously, no magic happened at Chartwell — but it did share a certain “gothic” Hogwarts’ vibe — chandeliers, high ceilings, otherworldly architecture befitting an idyllic mansion and estate named after Winston Churchill’s country home — that he wanted to recapture.

“Really, the only way I can put it is: I grew up in Madison … public schools were institutional settings and all the same no matter where you went,” Head recalled to The Post. On the other end of the spectrum was “an ominous castle in the woods, this boarding school was gothic, haunting, atmospheric, to my 13-year-old eyes. Chartwell Manor, I always felt, was begging for the comic book treatment,” he said in a statement to the Hollywood Reporter. 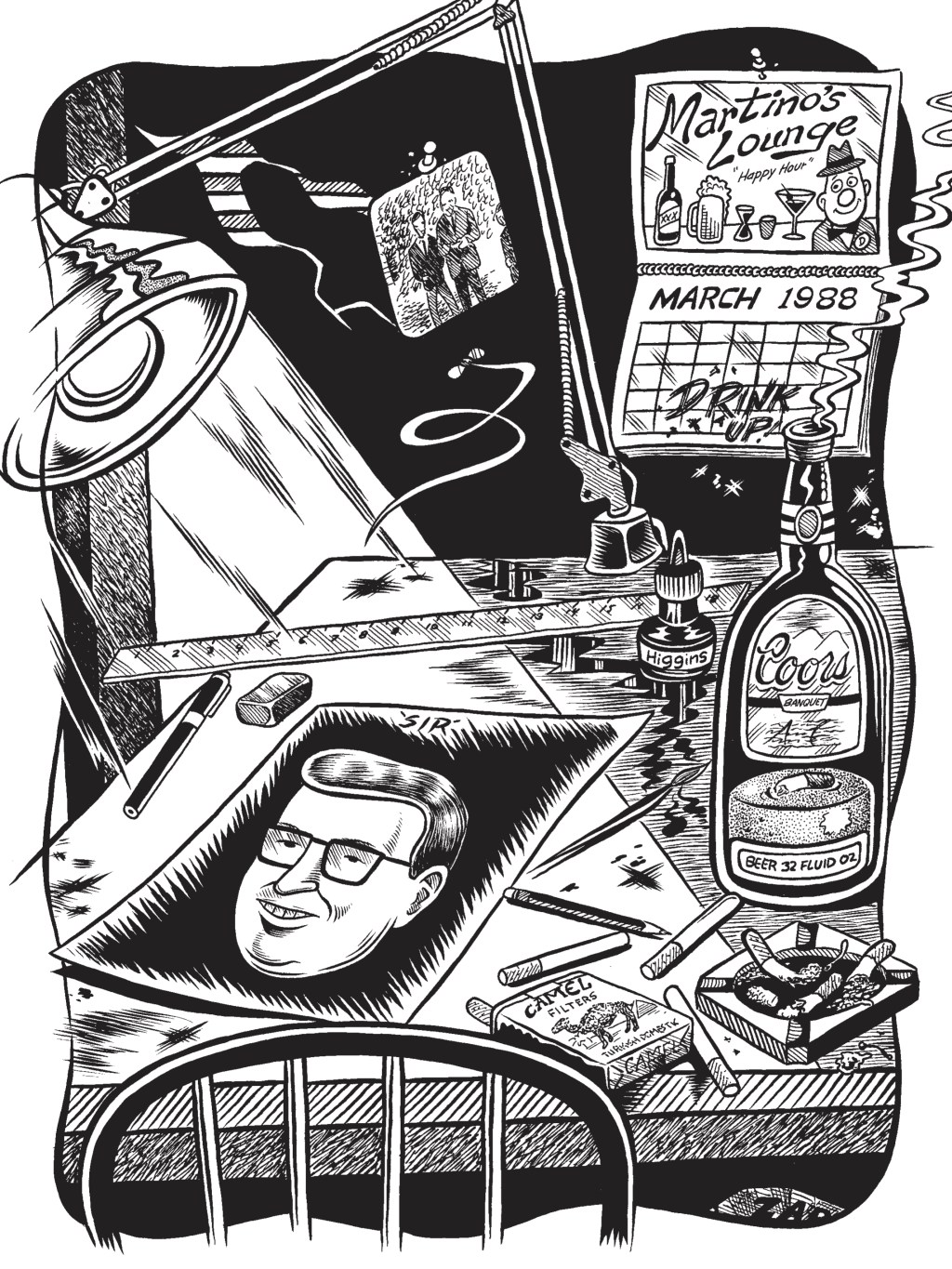 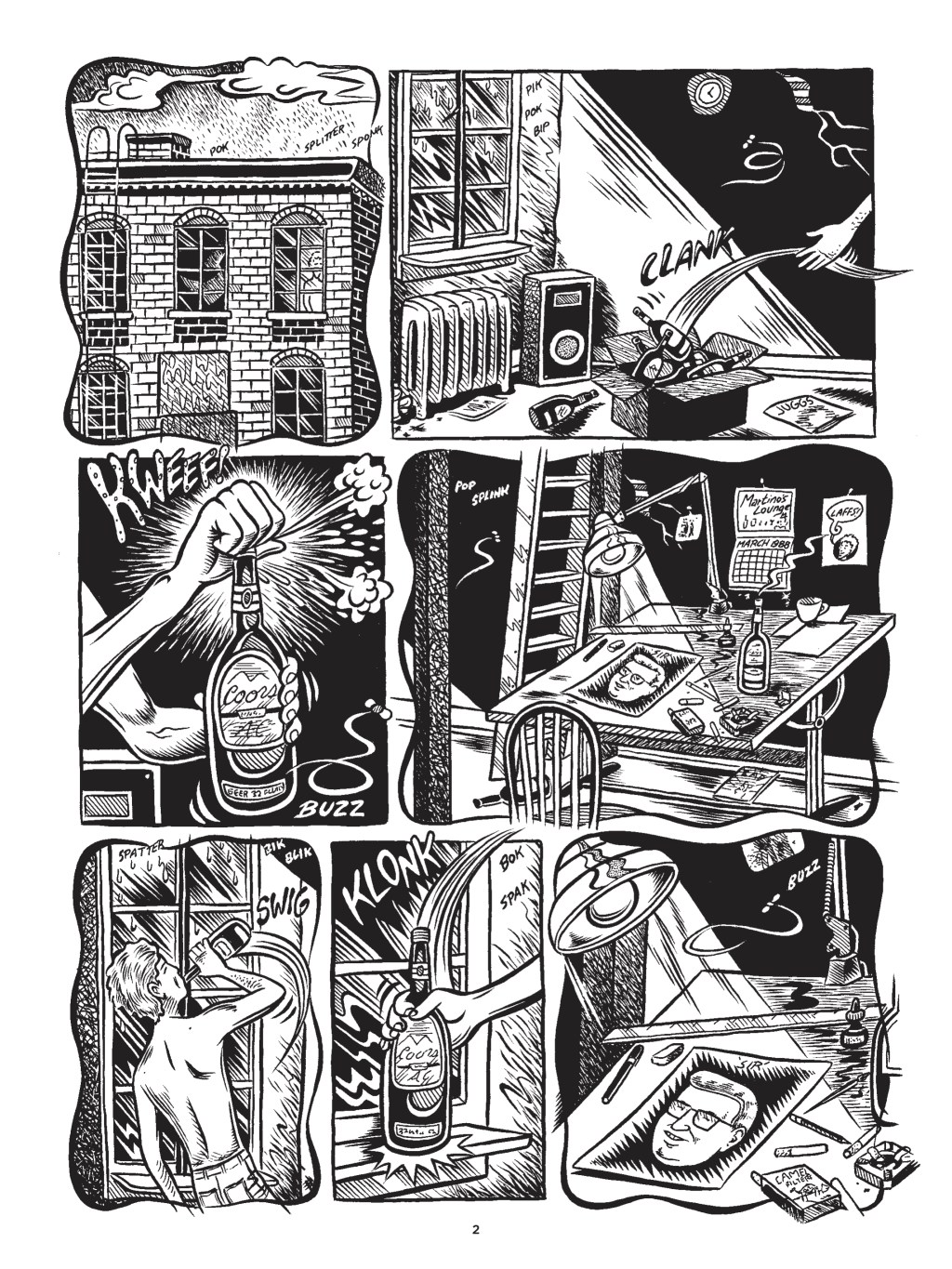 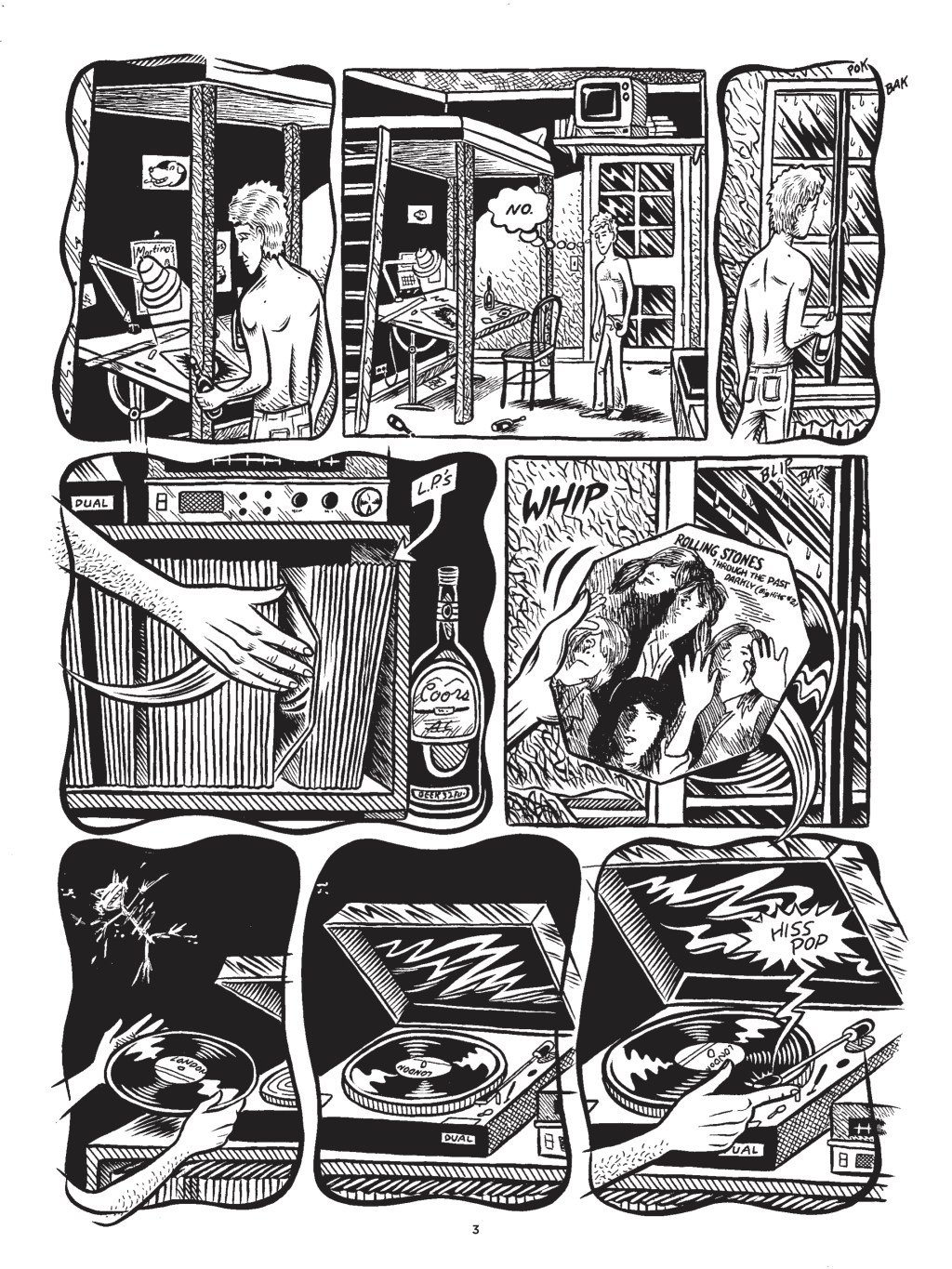 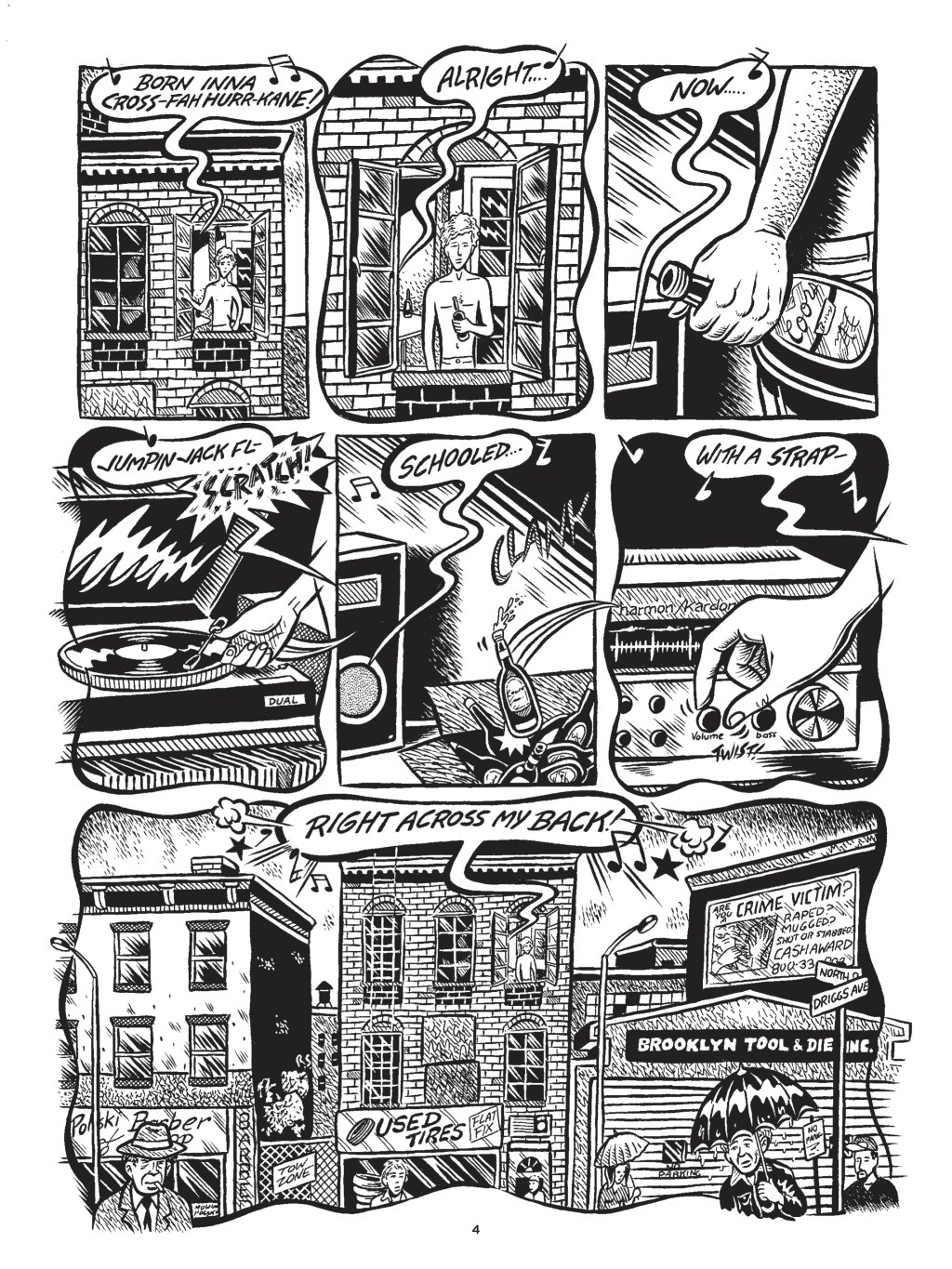 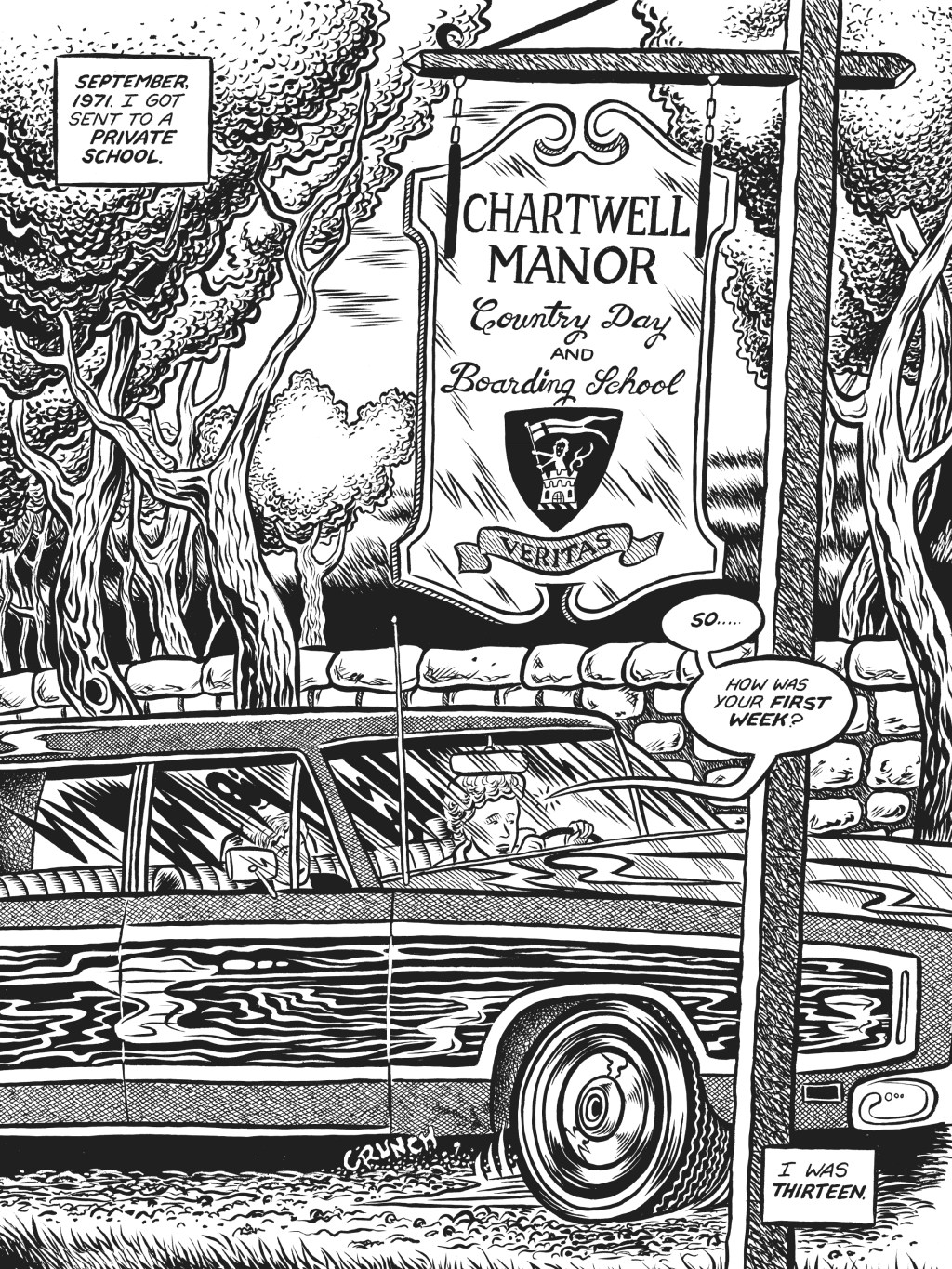 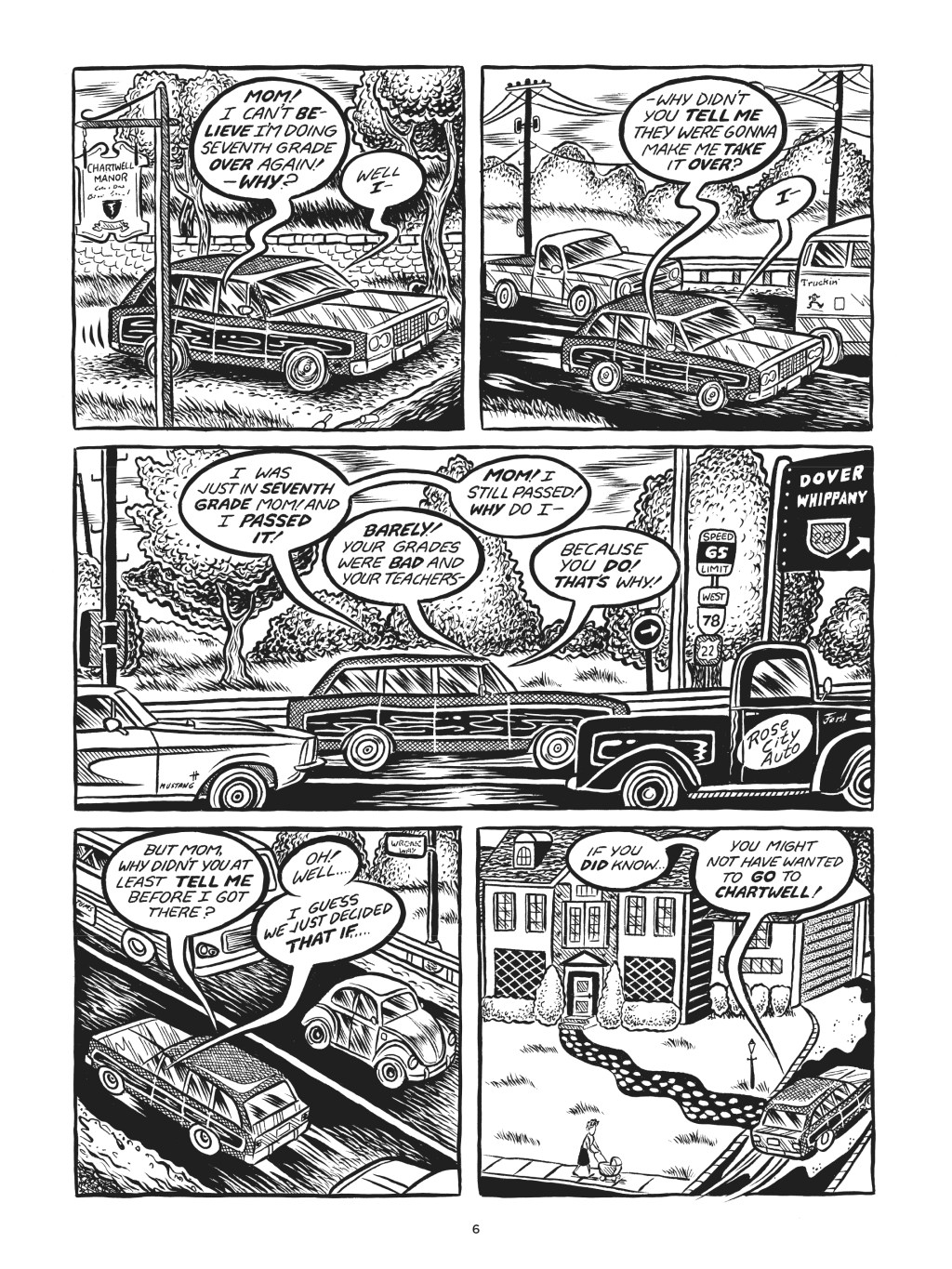 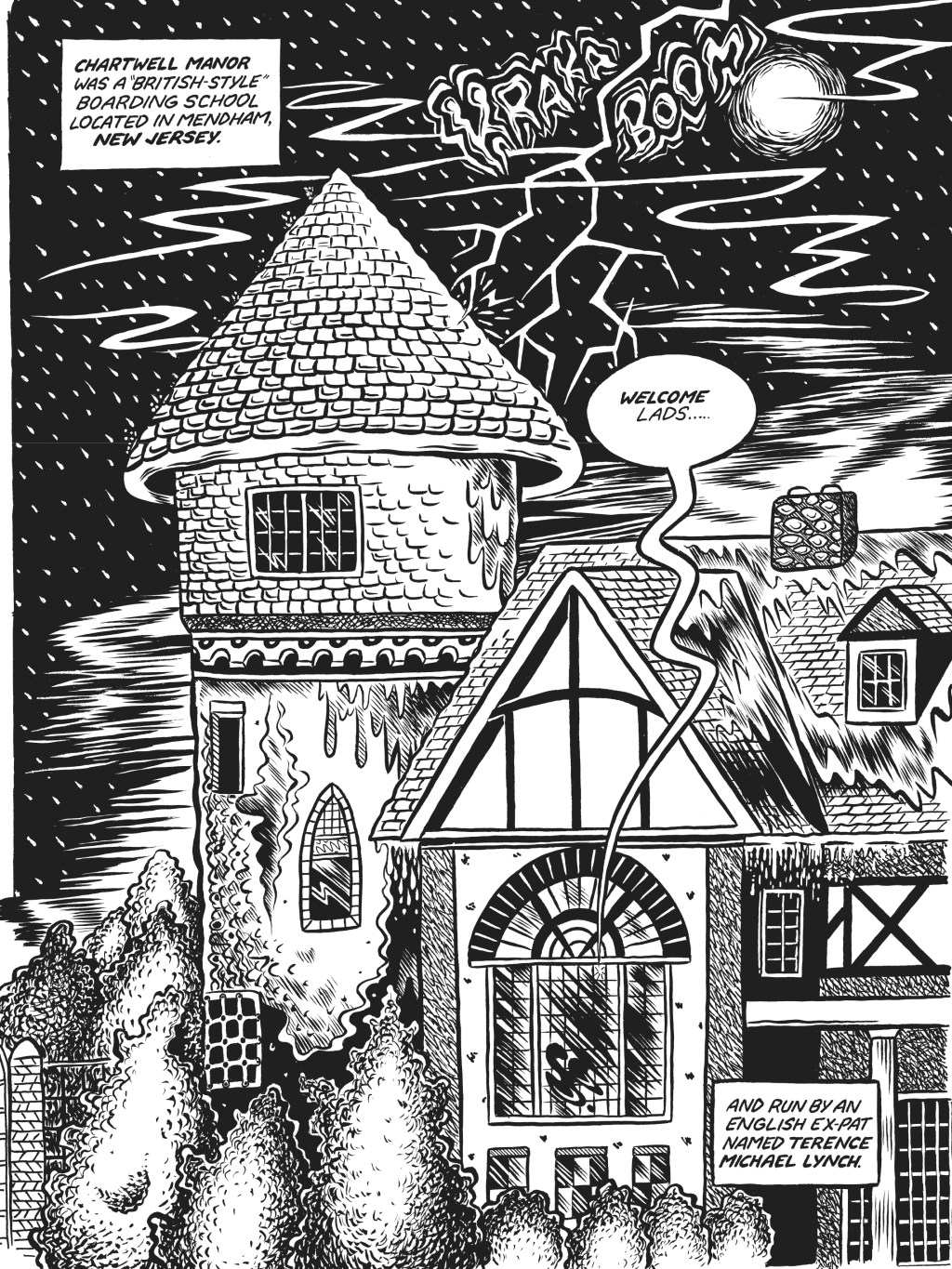 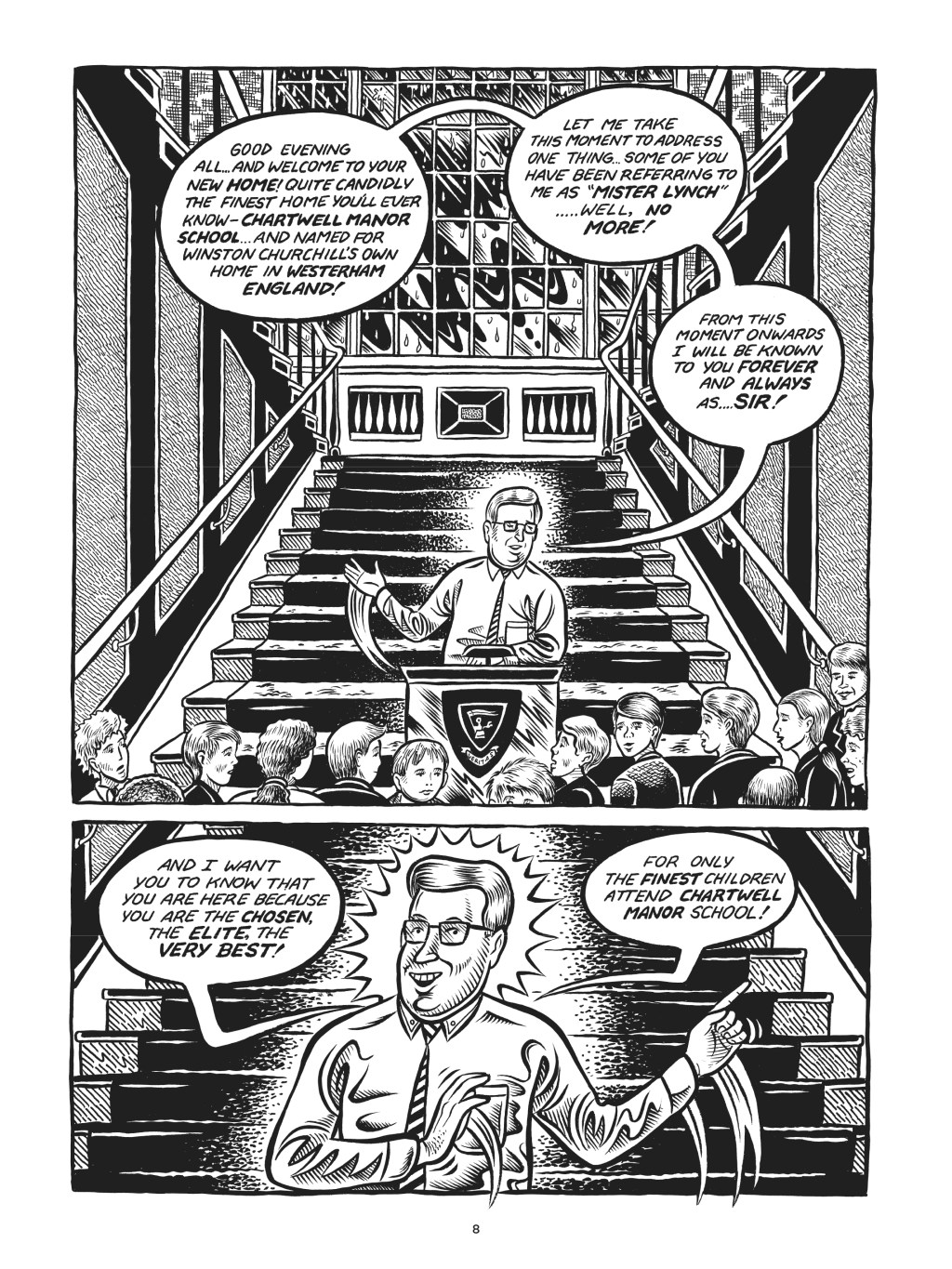 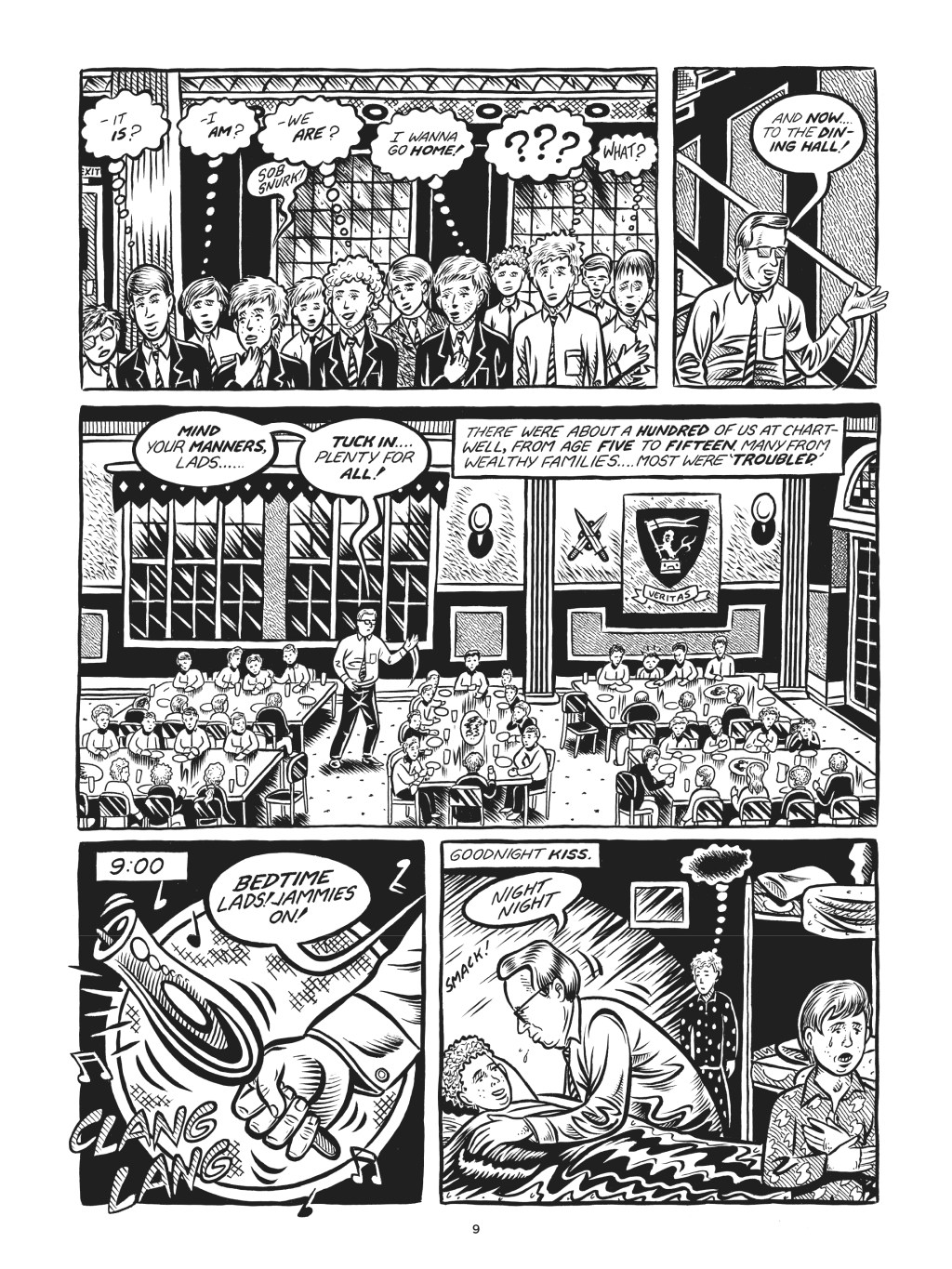