Selma Blair: I may not have ‘survived childhood without alcoholism’

Best star snaps of the week: Don’t be ‘cruel’

Selma Blair claims her late father’s girlfriend attempted to derail her career with nasty letters claiming she was a drug addict.

The actress reveals in her memoir “Mean Baby: A Memoir of Growing Up” that she first went into rehab at age 22. While there, she was prescribed a drug called Trexan — ostensibly to curb a desire to drink — but it came with terrible side effects, leaving her “rageful” and “agitated.” One day during a panic attack, she accosted a nurse.

“The doctors discontinued the Trexan. Poof, I was normal,” she writes. “My rage vanished. What I didn’t know at the time was that my father had witnessed this entire episode. He had come to visit me and stood silently in the hallway watching the scene unfold. Later, he would use that episode against me.”

Once out of rehab, Blair began working on the 1998 film “Arresting Gena.”

“That’s when the letters started coming,” she writes. “Twenty letters a day arrived via FedEx at the production office of ‘Arresting Gena,’ all of them written by a mysterious sender. They contained bogus information about me and my ‘violence and addiction.’” 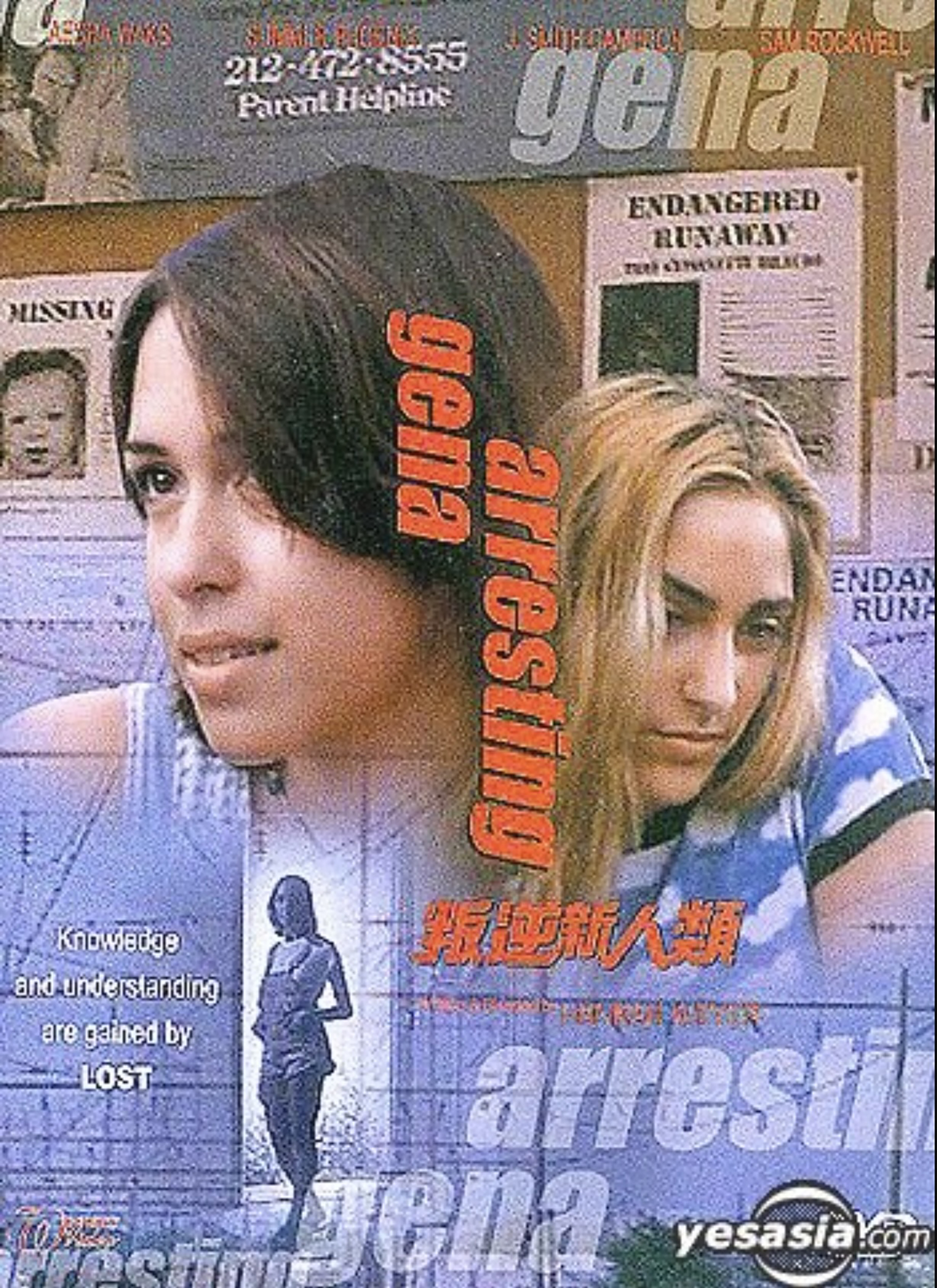 The “Cruel Intentions” star writes that the letters continued for the next 18 months, during “which I was fired from every job I booked.”

She was then contacted by a detective retained by the talent agency UTA. He told Blair that he’d been hired to protect Drew Barrymore, to whom she was supposedly writing death threats. After weeks spent trailing Blair, the detective realized she wasn’t the culprit, and said he had some information about the letters’ origin.

“He said the letters were being mailed from my father’s office building in Detroit,” Blair writes. “He gave me a description of the sender that just happened to match my father’s girlfriend at the time, I found out.” 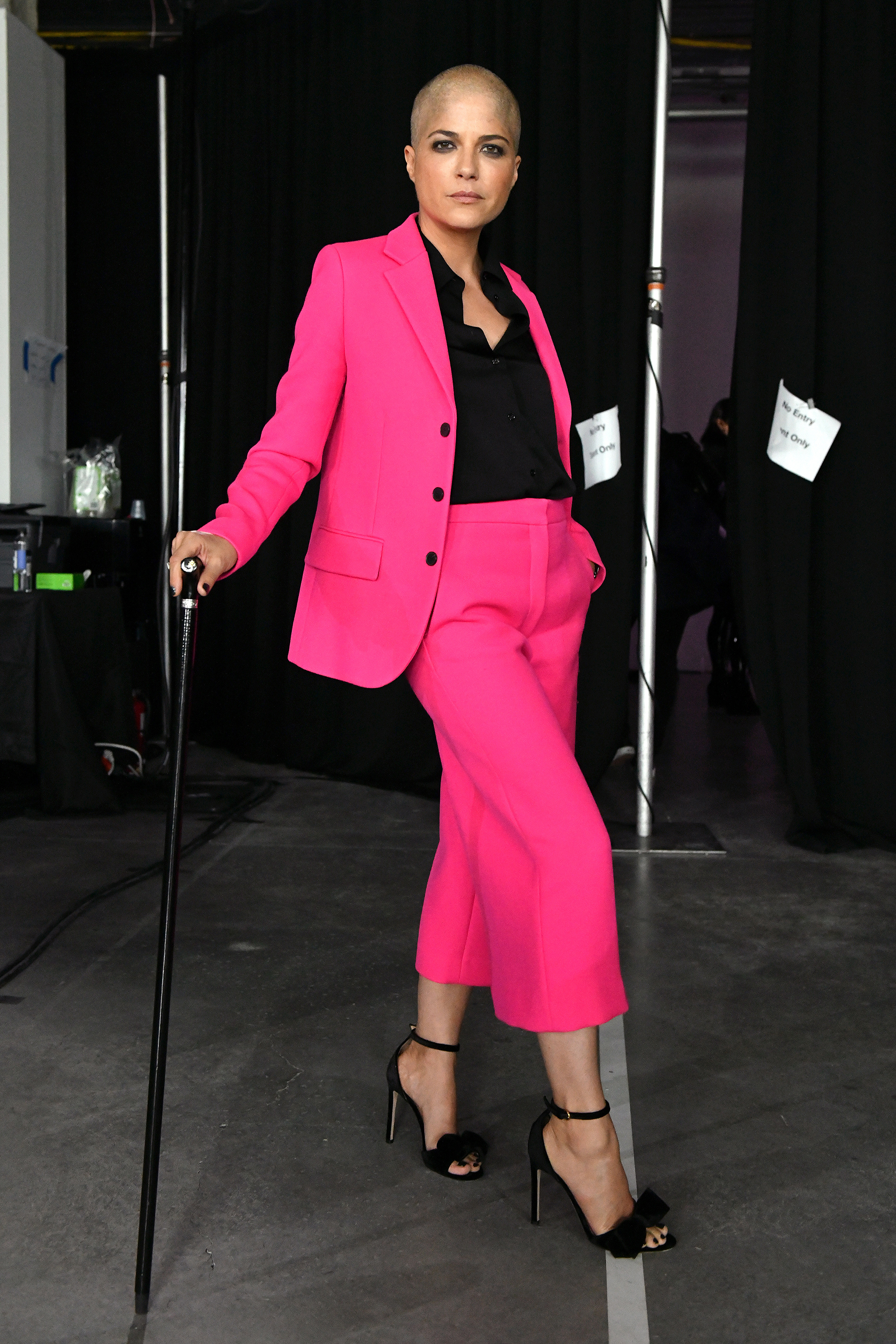 The detective suggested to Blair that she set a trap to find the poison pen author.

“The head of casting at Universal received no fewer than fifteen letters saying I was a violent and dangerous person who held a grudge against Drew Barrymore,” Blair writes. “The casting director showed me and my agent, Jana, the letters.” 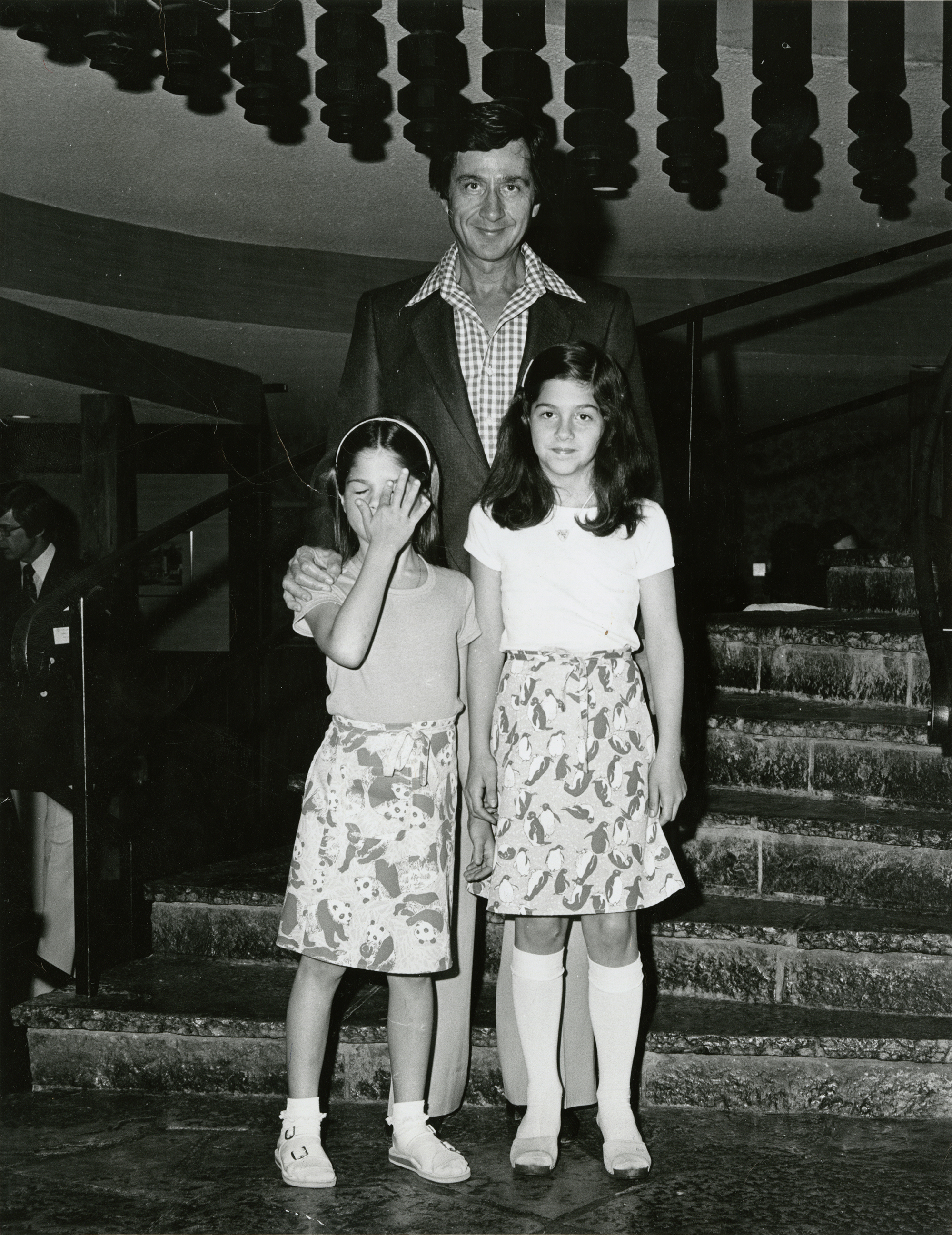 The “Legally Blonde” star shares that she was devastated and told her father that “he was now dead to me. I didn’t speak to him for twelve years, and our relationship, already challenging, never fully recovered.”

Her father Elliot Beitner died in 2012.

“I discovered she’d never truly known the whole story, only that it was a father thing, a messed-up situation,” she explains. “I told her I was so, so sorry about the letters she’d received. She hugged me and said, ‘Don’t worry. We all have wild family stuff,’ and her big embrace smoothed out some of those years-old anxieties.”