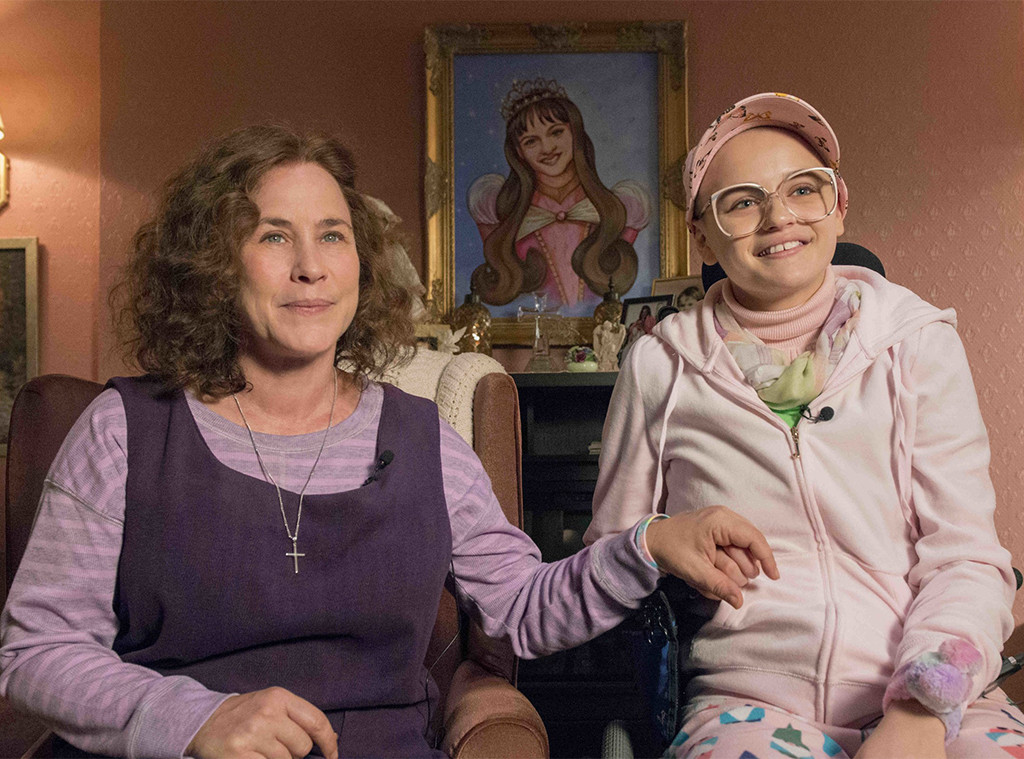 Patricia Arquette and Joey King are giving true crime lovers the mini-series we have all been anxiously waiting for.

It has been over three years since Gypsy Rose Blanchard brutally murdered her mother, Dee Dee Blanchard, in cold blood on June 14, 2015. Now, King and Arguette are bringing the complicated and tragic story to life on Hulu, which just released the first look at the anthology series.

In the haunting trailer, Joey and Patricia look eerily similar to the controversial mother-daughter duo, giving anyone who watches the video absolute chills. King’s shaved head, baby-like voice and sickly appearance is easily one of the most captivating parts of the 30-second clip.

Likewise, Arquette plays the complex and intriguing role of the soon-to-be-deceased mother,who suffered from Munchausen Syndrome by proxy. Little else is known about the victim because, after all, Dee Dee was dead by the time the case made headlines in 2015.

Gypsy’s case enthralled the country, but the new show offers true crime lovers an albeit dramatized look at what drove the then-23-year-old to kill her own mother.

At the moment, Gypsy is serving a 10-year sentence for her crimes, while her boyfriend, who was found guilty of first-degree murder, is awaiting sentencing.

King is said to be honored to play the tortured girl. “This story is very disturbing and I am honored to be able to portray it,” she formerly said of the opportunity. “What a wild ride this will be on The Act.”

The first two episodes for the show will debut on Hulu on March 20th.