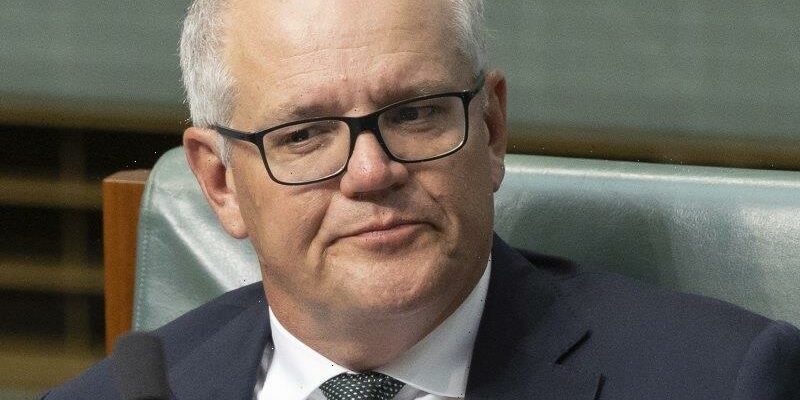 Federal parliament will take the extraordinary step of censuring former prime minister Scott Morrison over his decision to secretly swear himself into five additional portfolios.

Prime Minister Anthony Albanese confirmed the censure motion and legal changes to prevent a repeat occurrence after cabinet met in Canberra on Monday. 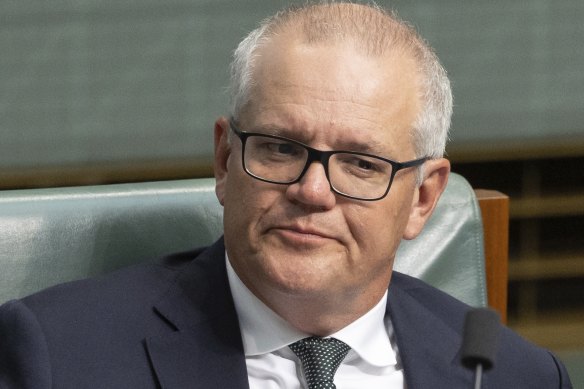 “We will introduce legislation later this week to make sure that this can never, ever happen again,” Albanese said.

“And this week, as well, the House will be moving a censure motion in the member for Cook as a result of the findings of Virginia Bell and the inquiry, which found that the actions of the former prime minister fundamentally undermined the principles of responsible government.”

“The former prime minister wasn’t responsible to the parliament – and through the parliament to the electors – to the departments that he was appointed to administer. And that had [the] real consequence of acting to undermine public confidence in government and were corrosive of trust in government.”

The censure motion was considered by cabinet on Monday morning after five Labor MPs demanded Morrison be censured for his actions after the release of former High Court judge Virginia Bell’s scathing inquiry into the secret ministries saga.

Former cabinet minister Bruce Billson was the last MP to be censured, back in March 2018.