Leader of the Association of School and College Leaders (ASCL), Geoff Barton, suggested last week that years 6, 10 and 12 may be permitted to return to school after June 1, exclaiming that was the earliest realistic date. Education Secretary Gavin Williamson told MPs that opening schools would be part of a wider Government plan to ease the lockdown, and that consultations were being held with SAGE (Scientific Advisory Group for Emergencies) on doing so.

How will schools reopen?

Mr Williamson said schools are set to reopen in a “phased manner” after the coronavirus lockdown has eased.

The Education Secretary said the Government has no fixed date in mind for opening schools, but also ruled out the prospect of the opening over the summer holidays.

Speaking to MPs, Mr Williamson said: “I do expect schools to be opened in a phased manner. I also intent to be giving schools as much notice as possible.

“We recognise that the idea of schools all returning on day one with the full complement of pupils is not realistic or practical. 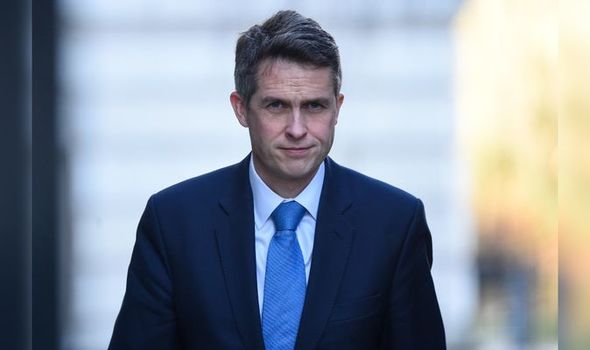 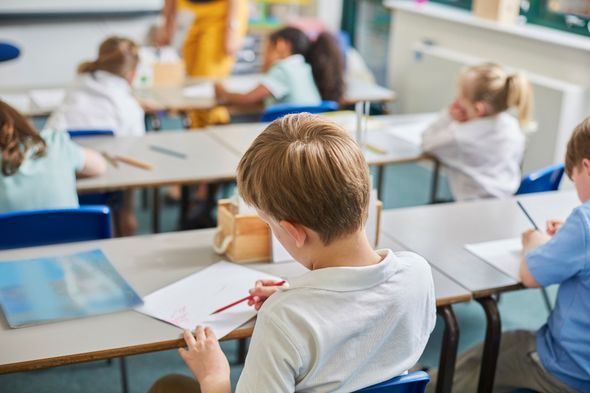 “It is incredibly important that we get the right balance in terms of actually making sure that awe create an environment that is good to learn in but also that is a safe environment for people to both work in and learn as well.”

The minister added there were “no plans to run schools throughout the summer”.

Mr Williamson’s comments come as the Education Minister for Wales said that schools would not be reopening to all students any time soon, but that there could be a phased return for some.

When questioned on whether the Government would be updating its guidance on Personal Protective Equipment (PPE) and social distancing in schools, Mr Williamson suggested they may review advice when a phased return eventually comes to fruition. 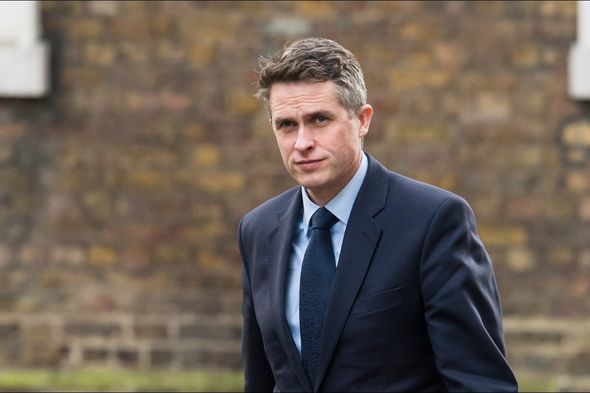 He added the Government was “open to ideas”, including a potential volunteer scheme which would see retired teachers, graduates and Ofsted inspectors tutor children after the lockdown.

Mr Williamson said they were discussing a range of policies in a bid to help disadvantaged children catch up with their work.

He said: “We are looking at different ways about how we can use the enormous volunteer army of people that have come forward, many with past education experience, many with an awful lot of knowledge in specialist subjects.”

The Minister gave more details of the scheme to lend laptops to disadvantaged pupils working from home.

He said there would be 200,000 laptops delivered – the first of which would arrive by the end of May, with the rest following in June.

Mr Williamson said he had also been in talks with the BBC about potentially putting school programmes on television in a bid to help those without broadband and unable to afford mobile phone data.

Ms Williams said she did not expect schools to “suddenly open” for all students. 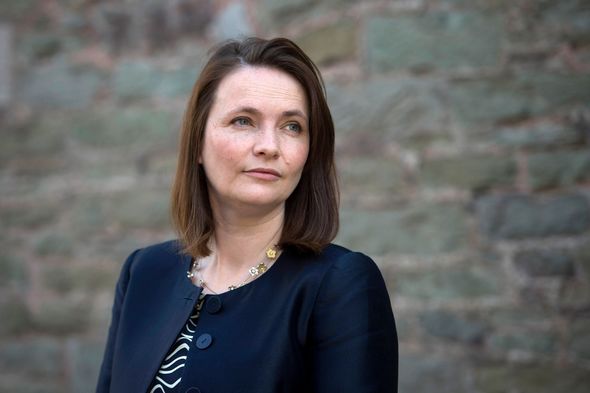 Ms Williams previously suggested schools may remain closed until September and said that schools would “gradually adapt and extend further during the next phase in line with changes to the current restrictions outlined by the First Minister last week.”

Welsh First Minister Mark Drakeford said ending the lockdown too early would be like “a traffic light in reverse” and suggested that a move from red – “careful and controlled relaxation” – to green, which would be “much more like the lives we had before the crisis hit.”

The Government has previously said that schools cannot open unless five requirements have been met, which are:

The safety and mental, emotional and physical wellbeing of both staff and students.

Continuing contribution to the national effort and strategy to fight the spread of COVID-19. 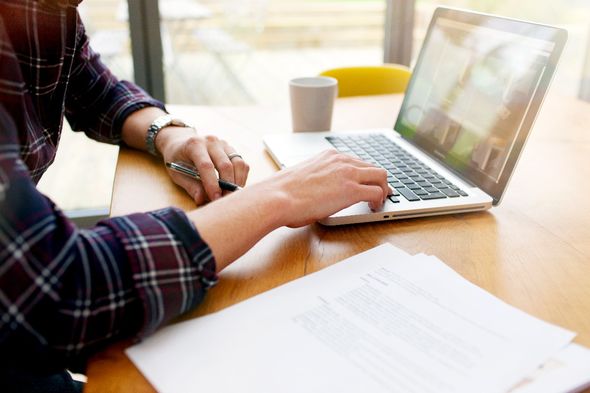 Having the confidence of parents, staff and students – based on evidence and information – so that they can adequately plan ahead.

Ability to prioritise learners at key points, including those from disadvantaged backgrounds.

Having guidance in place to support measures such as distancing, managing attendance and wider protective actions.

Ms Williams said the latest data regarding the decreasing rate of transmission “allows us to be hopeful, but still requires us to be cautious”.

She added: “We will only enter the next phase when the evidence and advice suggests that it is the right thing to do.”