Quavo has been hanging out with ex-girlfriend Saweetie in New York five months after their split, and the pair’s ‘connection certainly hasn’t gone away.’ 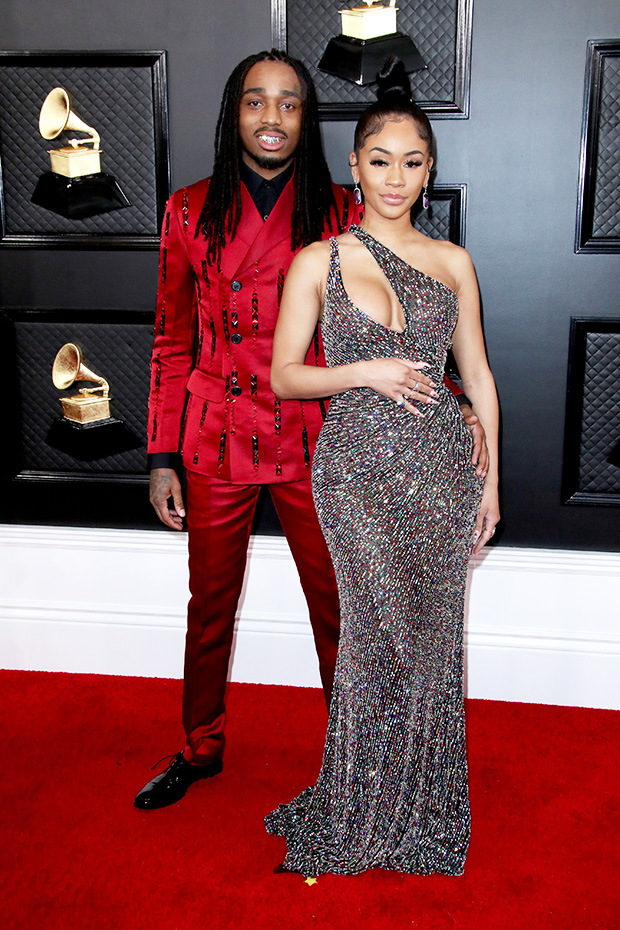 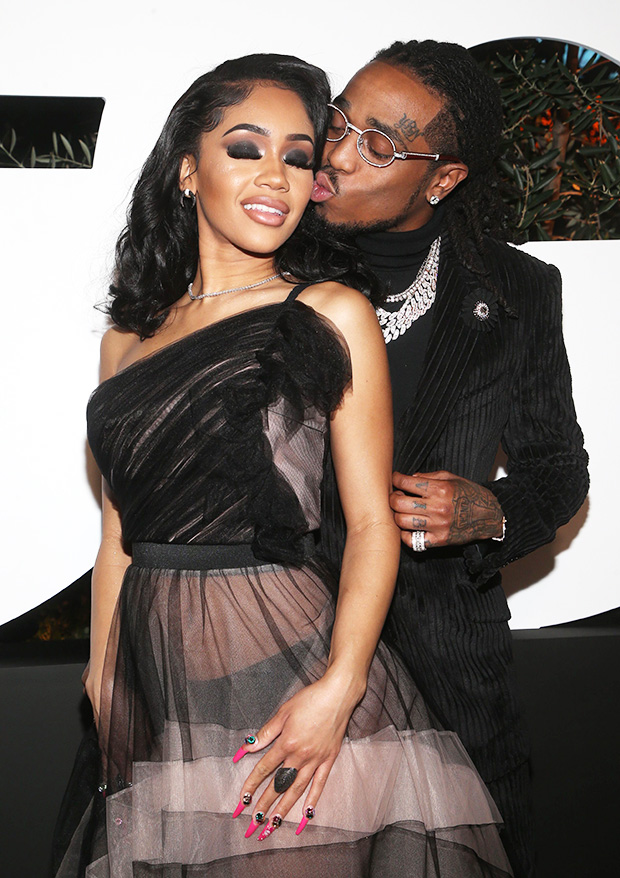 Fans first became suspicious that Quavo and Saweetie had split after nearly three years together in mid-March, when they unfollowed each other on Instagram. Come March 19, Saweetie officially confirmed that she had broken up with the Migos rapper and alluded to Quavo’s rumored infidelity. Meanwhile, Quavo tweeted his side of the story, as well. “I had love for you and disappointed you did all that,” he wrote on March 19, as well. “You are not the woman I thought you were. I wish you nothing but the best.”

Following the split, a 2020 video leaked online that showed Saweetie and Quavo having an argument inside an elevator. Quavo denied allegations he abused Saweetie, telling HollywoodLife in a statement at the time, “We had an unfortunate situation almost a year ago that we both learned and moved on from. I haven’t physically abused Saweetie and have real gratitude for what we did share overall.”