Among her many impressive attributes, Sandra Lee has impeccable timing.

Just as her former long-term boyfriend Gov. Andrew Cuomo seems doomed to be taken down by his sexual misconduct scandal, the domestic doyen has moved on with a brand new man.

Sources say that nearly two years after calling it quits with Cuomo — who allegedly brazenly cheated on her during their 14 years together — Lee has gotten together with a European beau, and that the new twosome have been spotted hanging out in St. Tropez this week. (Cuomo has denied the cheating allegations).

On Monday, they dined at the posh L’Opera restaurant, where J. Lo just celebrated her birthday with Ben Affleck, we’re told.

“Between her recent birthday, and feeling great and healthy, Sandra feels especially grateful and blessed for her life right now,” a source close to Lee told Page Six.

Lee will soon be heading on to Monaco for the next leg of her summer tour, sources say.

Meanwhile, Lee who celebrated her 55th birthday last month, has also been feeling proud of a fitness kick she’s been on lately.

She’d been teasing her weight loss journey in the run-up to her July 3 birthday and she debuted her new svelte bod last weekend at the UNICEF Summer Gala in Capri, Italy. 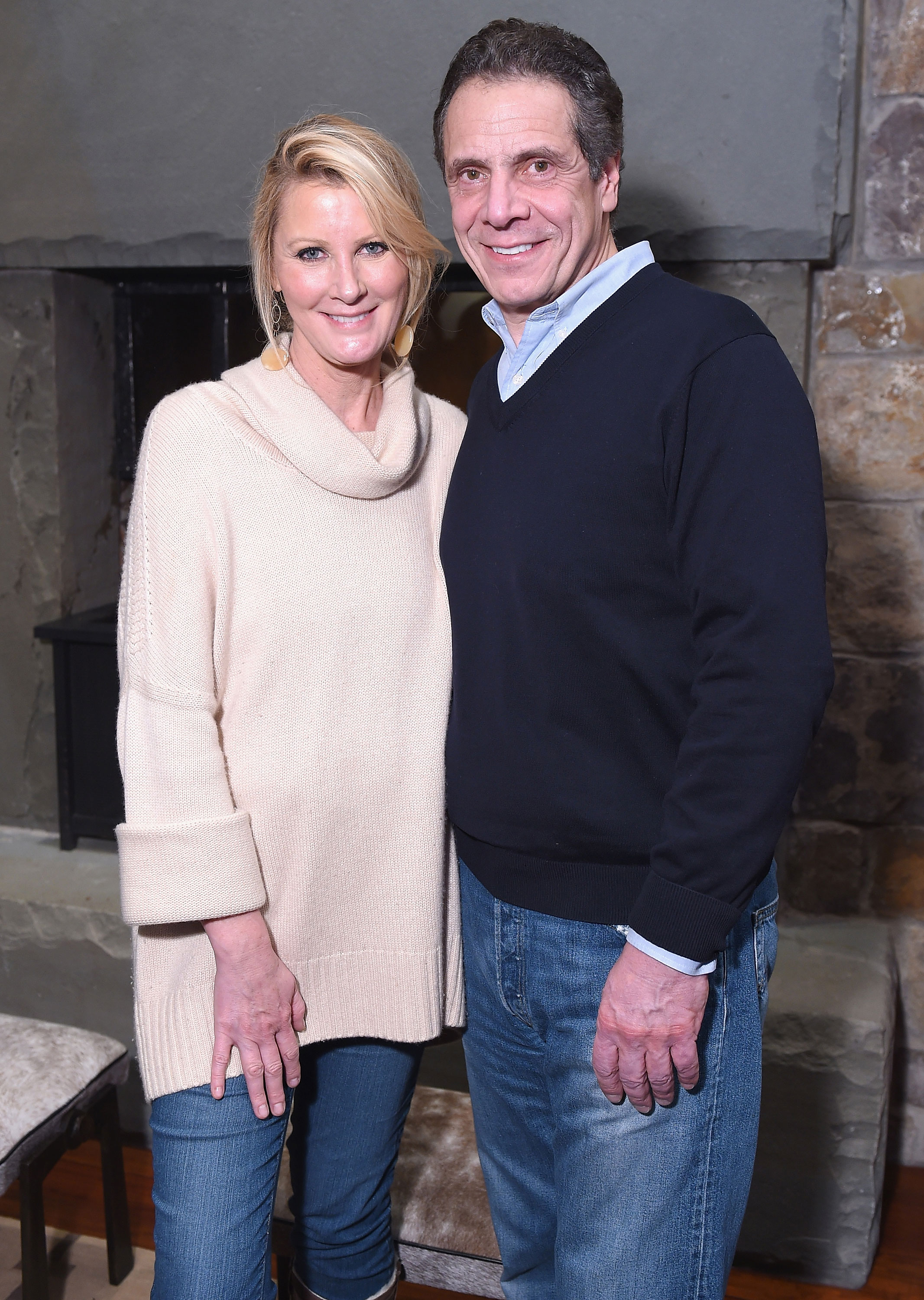 In stark contrast, the only thing her former flame Cuomo seems likely to lose is his job.

A probe commissioned by Attorney General Letitia James found that Cuomo used his power to intimidate and sexually harass multiple current and former young female employees in their 20s and 30s. Large swathes of the Democrat establishment, including President Biden, have called for his resignation.

After the report was published, Cuomo once again denied wrongdoing.

Other sources told the Post that Lee is more concerned about the governor’s daughters, whom she considers her own.

“She is a woman’s woman and a mother first and foremost and her love is with Andrew’s daughters, that’s the thing that she truly is concerned about,” the source said.

A rep for Lee did not get back to us.