Sandra Lee and Ben Youcef look more in love than ever as they prepare for their first Thanksgiving together.

The pair shared a tender kiss as they strolled through Central Park this week ahead of the holidays — wearing matching cream sweaters and black pants.

They’re in NYC after meeting in California earlier this year following Lee’s bruising split from disgraced NY Governor Andrew Cuomo, who as we reported, is believed to have cheated on her.

Lee, 55, and Youcef, 42, have now been dating for nine months — as first revealed by Page Six — and spent this summer in Italy and France.

Amid swirling engagement chatter, sources tell us they are extremely serious about each other.

Youcef — who is in the midst of a divorce from the mother of his two young twins — has given Lee a promise ring.

And one friend said: “Sandra and Ben are truly just enjoying being with each other and they can’t wait for the holidays, it’s Sandra’s favorite time of the year.”

Of course, Food Network star Lee is renowned for her ‘semi-homemade’ Thanksgiving feast.

Lee is spending more and more time in NYC after moving to the West Coast following her break up from Cuomo in 2019. 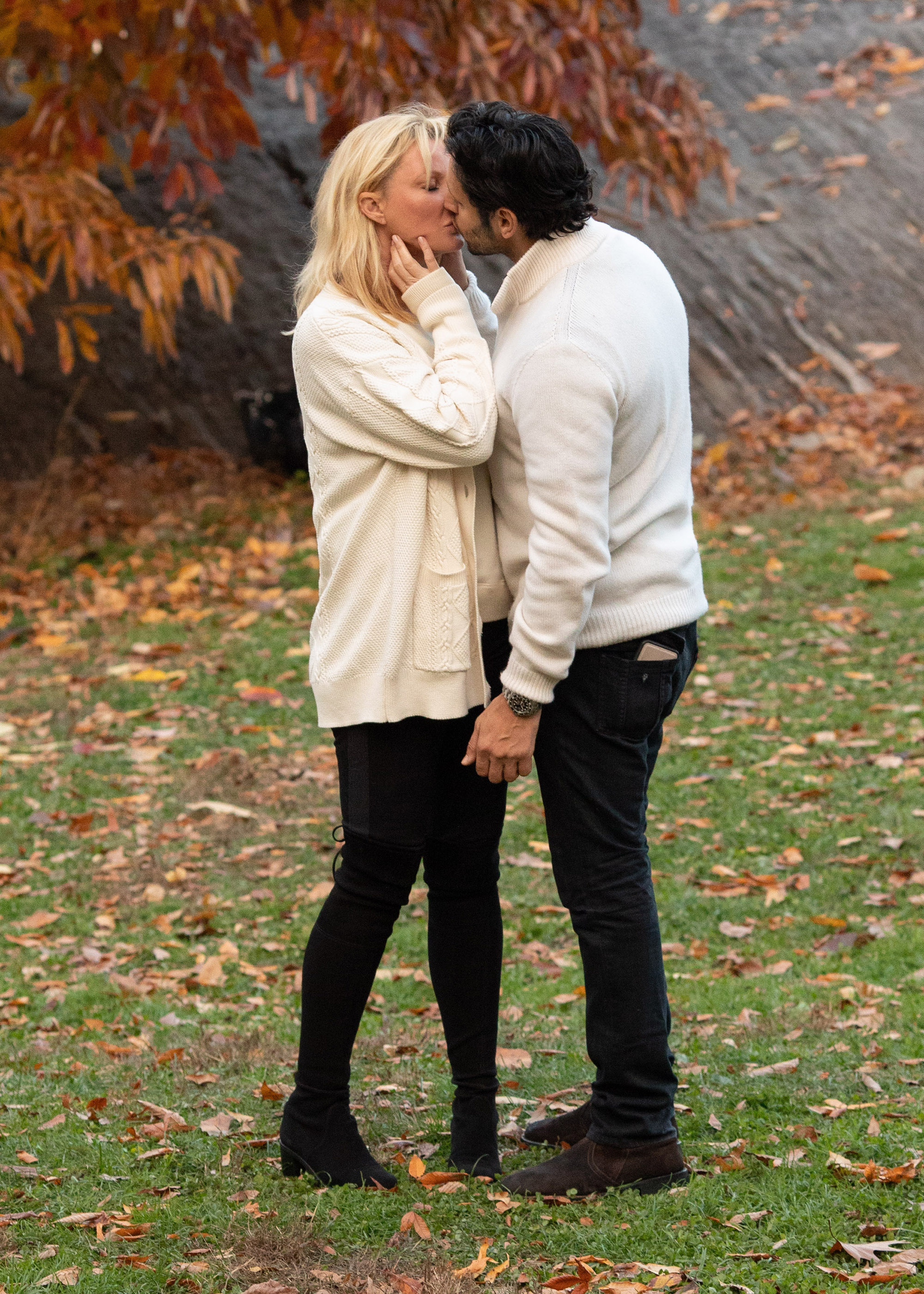 After meeting Youcef, an interfaith leader and producer, a source told us: “This is the first joy Sandra has had in years, but it’s really not accurate to say she’s moved on.

“She’s spent the past two years in anguish since her split from Andrew. She had to move across the country to get her life back together again.”

Last month, she met up with gal pals and mingled with guests including first Lady Jill Biden at the 60th anniversary of The White House Association.

The friend said: “Expect to see more of Sandra in New York. But as for wedding plans — watch this space. Sandra’s not ready to say ‘I do’ just yet.