Saks Off 5th, which focuses on providing luxury goods at accessible price points, faced stiff competition over the past holiday season given the influx of promotions from full priced retailers.

During a keynote session at the NRF 2023: Retail’s Big Show in New York City on Sunday, CEO Paige Thomas, who took over right before the pandemic gripped the nation in 2020, said the 2022 holiday season was "the most promotional" that she has ever experienced, which she attributed to high inventory levels.

From a buying perspective, high inventory levels eventually plays in the company's favor because it usually creates an "unbelievable environment" for its buying teams to pick "the best of the best," Thomas said.

However, during the holiday fueled by markdowns, "it created opportunity for traditional full price players to play in our sandbox a little bit and so that became absolutely competitive," Thomas said.

SAKS OFF 5TH SPLITS OFF E-COMMERCE BUSINESS IN $1B DEAL

The chief executive said company still saw strong performance throughout the season due to the "value component that we have every day," she said.

Thomas expressed great confidence in the company saying its value proposition is its "winning agenda," and it's something that bodes well in the current economy.

Over the years, the off-price industry has outperformed and even exceeded expectations "in a volatile environment, particularly for consumers", she said. 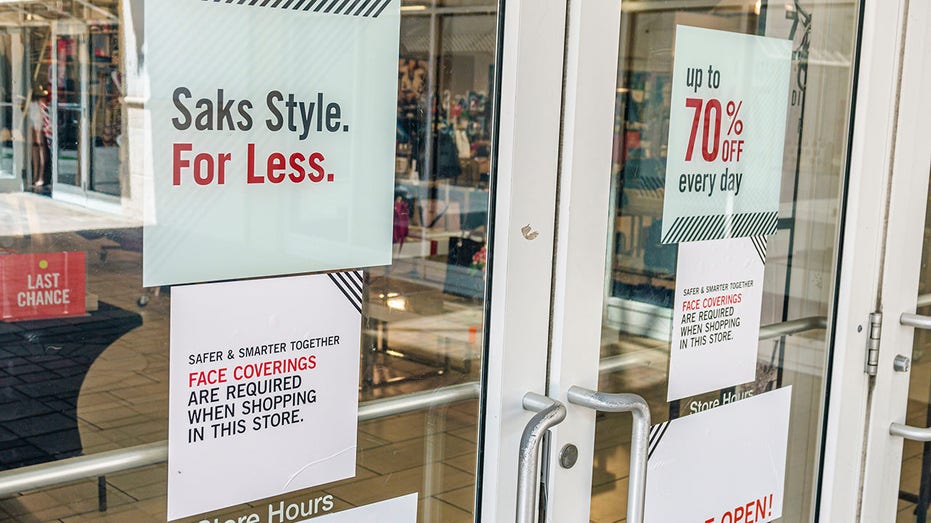 Thomas predicted that the first half of 2023 will be more challenging compared to the second half of the year, suggesting that there is still high inventory and continued promotions in the January time period.

"It is time for us to tend to be a little bit more conservative and then chase the business as we see it," she said. 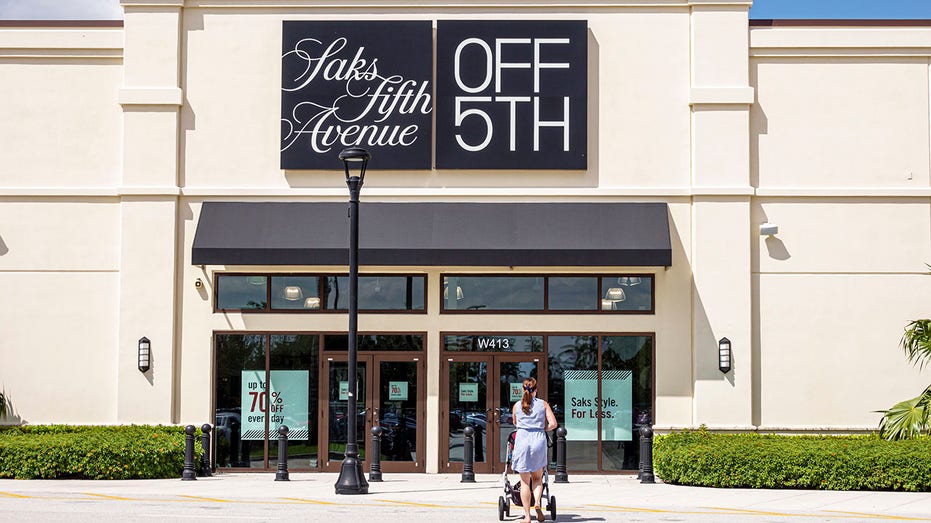 However, not only does the company have "the luxury to lean on off price" but its fast-growing customer base is a high earning individual, which are not as "price sensitive," Thomas said.

Since the pandemic, the company deeply invested in customer research to better understand and engage with this customer. 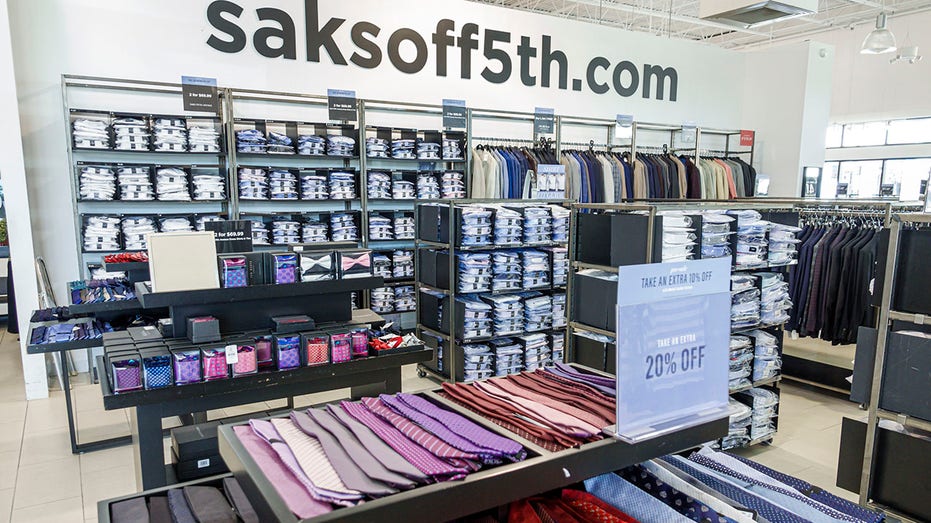 "I always come back to who your core customer is and serve them, and you'll win," Thomas said.

The chain also invested in technology and created partnerships in the re-sale space, helping to further its mission of providing "modern luxury at accessible prices to everyone."

The company also launched its first app in 2021, and a loyalty program last year, both of which have had really high engagement, according to Thomas. The company has already gained more than 1.5 million enrollments in its loyalty program in less than a year.

In recent years, the company has also announced partnerships with major players in the re-sale space staring with LXR in 2020. In 2022, they announced three other partnerships including Rent the Runway.

The company has already noticed a great response, saying these partners have been a "huge win" for the company.

Thomas expects to have additional re-sale partners in 2023.