SAINSBURY'S has slashed the price of a litre of Baileys to just £10.

Only last month, Morrisons did the same, and before that Tesco had a massive offer running on the classically Christmas tipple, so the race for shoppers to bag booze at the best price before the big day is well and truly on. 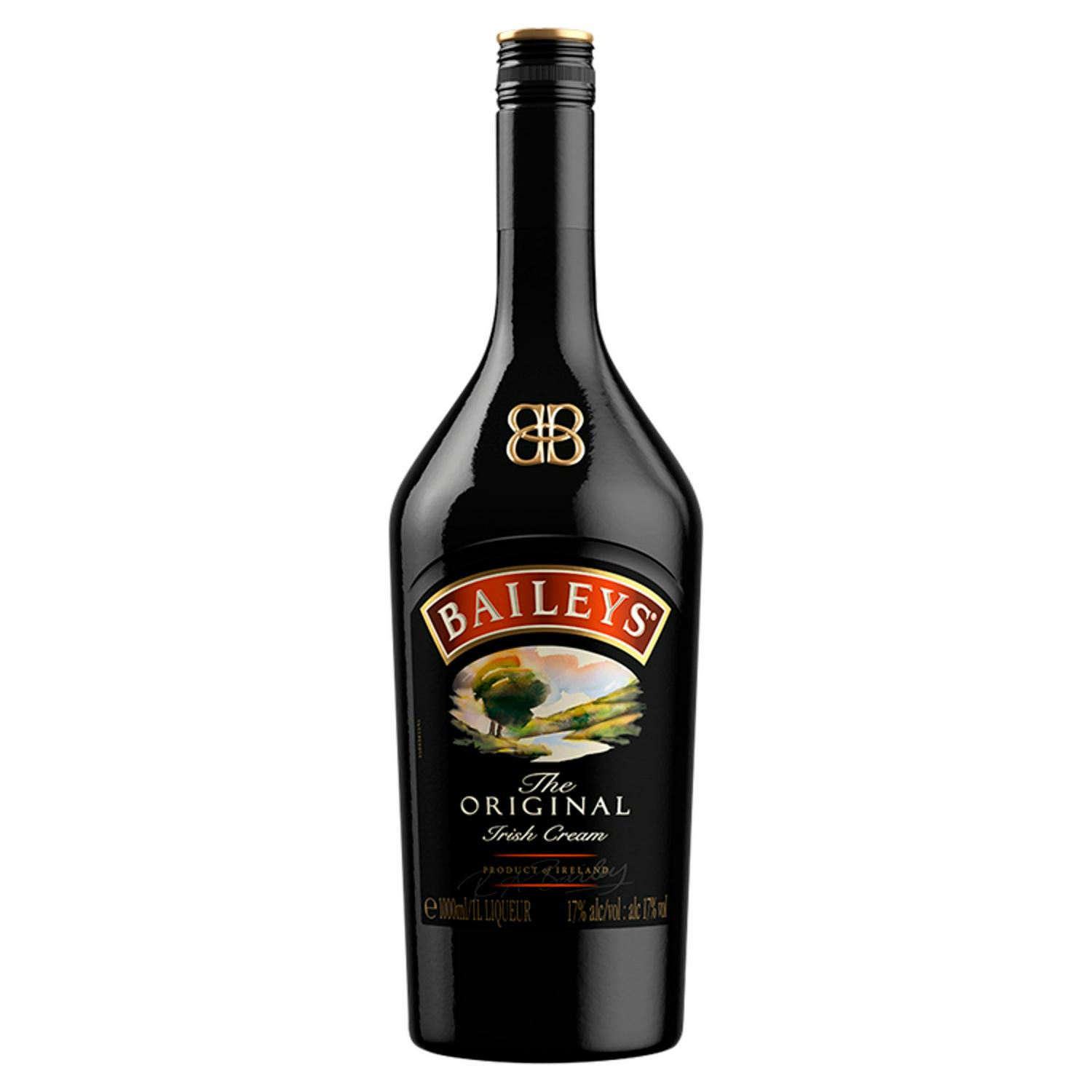 At Sainsbury's the Irish Cream liqueur was originally £20.

The price then went down to £12, and in a limited offer that started on Wednesday, an extra £2 was knocked off, making it now just a tenner.

It means the litre bottle is now half the price of its original cost – it's also not likely to get any cheaper, so now is the time to buy.

The 50% off offer is only live until December 8 at the supermarket, leaving shoppers with only three days left to claim too.

The special offer price should be available in stores too, though it's subject to availability.

If you are shopping online you'll have to factor in the extra charges for delivery.

Keep this in mind when you're shopping the deal as it could bring you over budget where you thought you were getting a major bargain.

It's not the first supermarket to run a deal like this though, Morrisons reduced its own Baileys stock from £20 to £10 up until November 21.

The store ran the same deal at a similar time last year before it shot back up to full price in December, just like it has now.

There's nothing to say other supermarket's won't follow suit either, but your best bet is to cash in as soon as you spot a deal, especially now major events like the sales of Black Friday have been and gone.

That means there's now no guarantee the shops will offer any discounts but many are enticing buyers with plenty of deals as the festive season gets underway.

Asda has 25% off any wine, champagne or Prosecco at the moment when you buy six bottles, and Tesco has slashed litre spirit bottles like Gordons gin and Smirnoff Vodka to just £16 with a Clubcard, to name a few.

Currently Sainsbury's is the offering the bottle of Baileys booze at the cheapest price though, despite it not being the first to cut costs.

It's an even bigger and better deal than a cheaper one spotted at Tesco this year as well, as the supermarket offered 70cl in another half priced, £7.50 bottle – but you didn't get as much booze for your buck.

*If you click on a link in this piece, we may earn affiliate revenue.