Seriously cringeworthy. Showtime debuted the first trailer for their upcoming miniseries The Loudest Voice, based on Fox News founder Roger Ailes Opens a New Window. , on Tuesday, April 16, and it’s unnerving, to say the least. Russell Crowe Opens a New Window. is uncanny in the role of Ailes in the eight-episode miniseries based on Gabriel Sherman’s bestselling book, The Loudest Voice in the Room. Sherman also cowrote the first episode with Spotlight screenwriter Tom McCarthy.

“Here in America, television news is king,” Crowe’s Ailes says in the video. “We’re gonna give them a vision of the world the way they want it to be. … We’re way past politics, it’s war.” 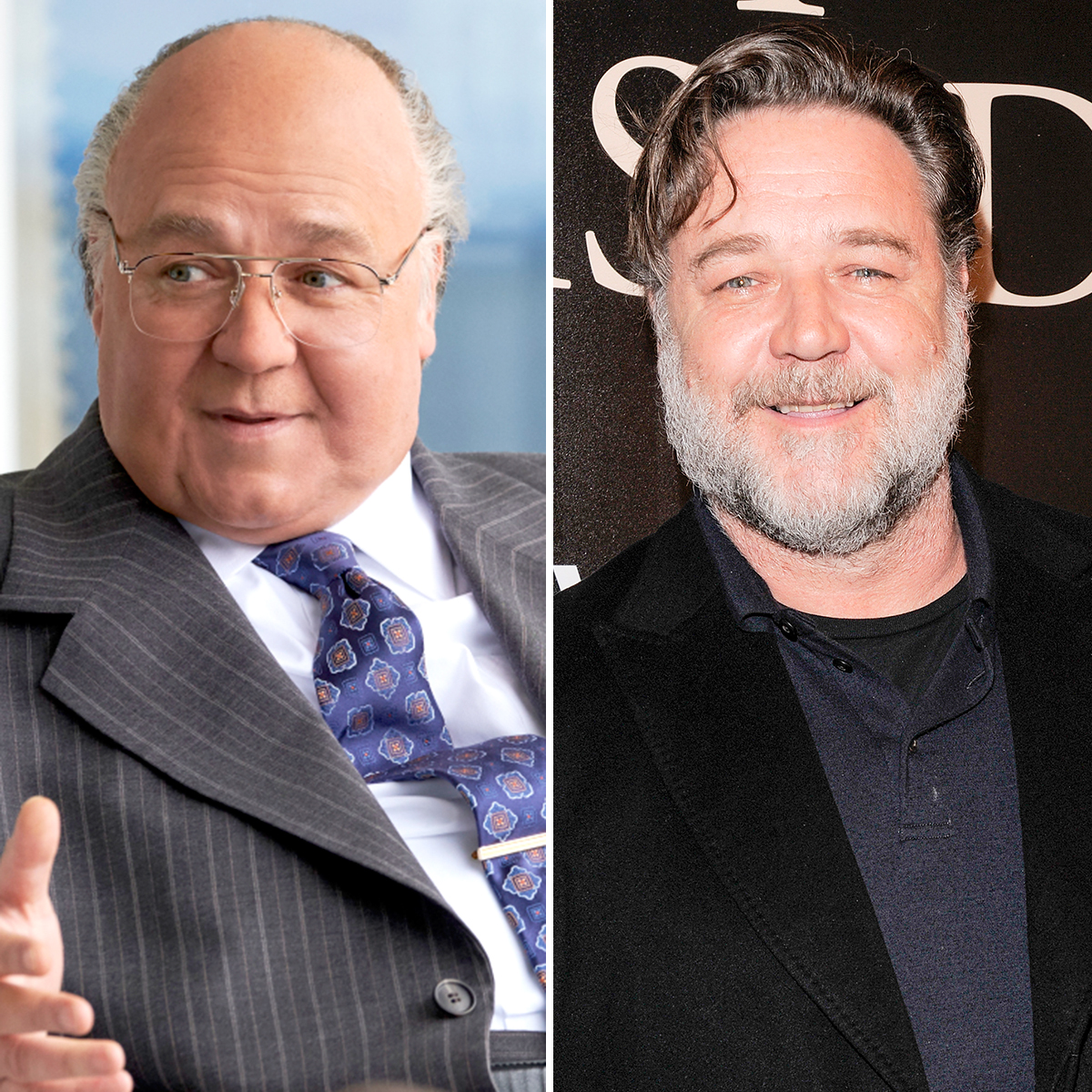 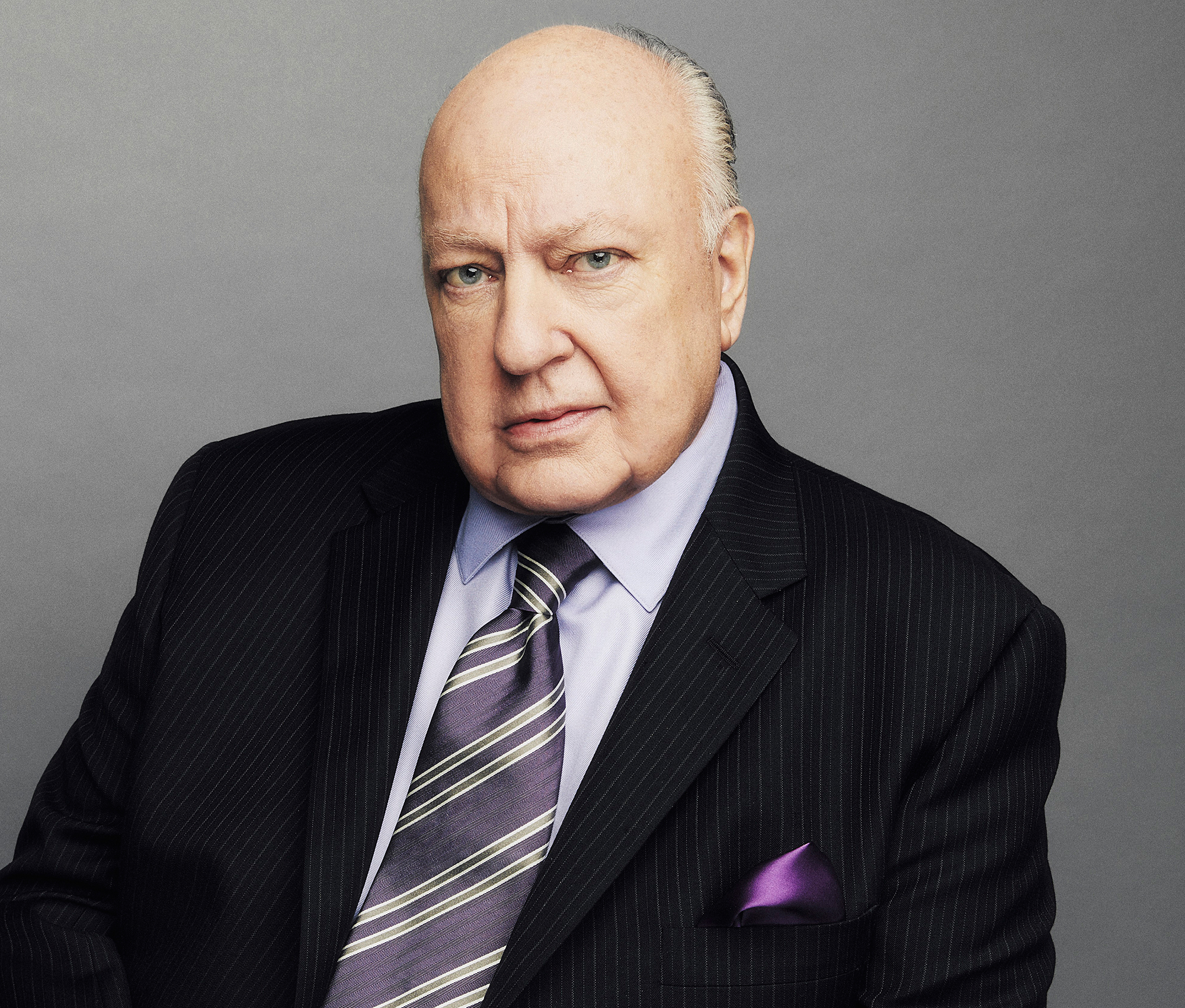 In July 2016, Ailes resigned as CEO and chairman of Fox News following a series of allegations made against him. Carlson claimed that her boss had made unwanted sexual advances toward her and filed a lawsuit against him. In the suit, she claimed that Ailes sabotaged her television and news career after she turned him down. At the time, Ailes denied her “false” statements.

Following her claims, multiple other women came forward with allegations as well. On May 18, 2017, Ailes died at age 77; he suffered from hemophilia.

The Loudest Voice will premiere on Showtime Sunday, June 30, at 10 p.m. ET.