It’s time for another Man City player to take his place under the bright lights of centre stage as the Etihad residents swagger toward another Premier League crown. 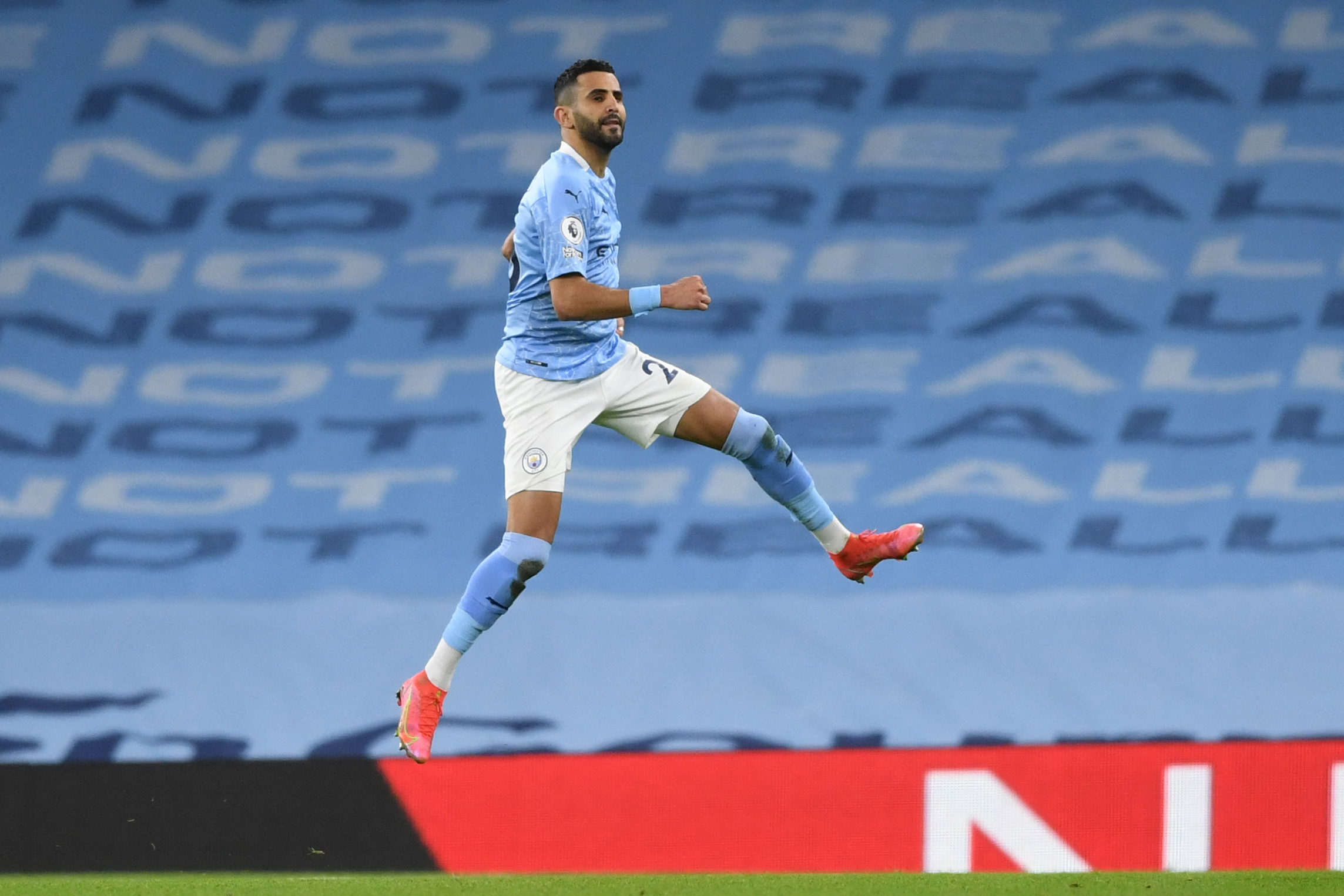 Riyad Mahrez (£4.0m) has added 48 points to his Dream Team tally in the last seven games after developing an immunity to Pep Guardiola’s rotation policy.

The Algerian winger has started the last six league games, something only achieved by one other outfield team-mate, Ruben Dias (£4.4m).

This spell in the gaffer’s good books has propelled Mahrez up the Dream Team rankings.

Two goals and a Star Man award against Southampton produced 18 welcome points which moved the 30-year-old onto 130 in total for the season.

He’s now the sixth-best midfielder overall and given that the man ahead of him, Harvey Barnes (£2.9m), is out for a few weeks with injury, it’s likely he’ll slip into the top five very soon. 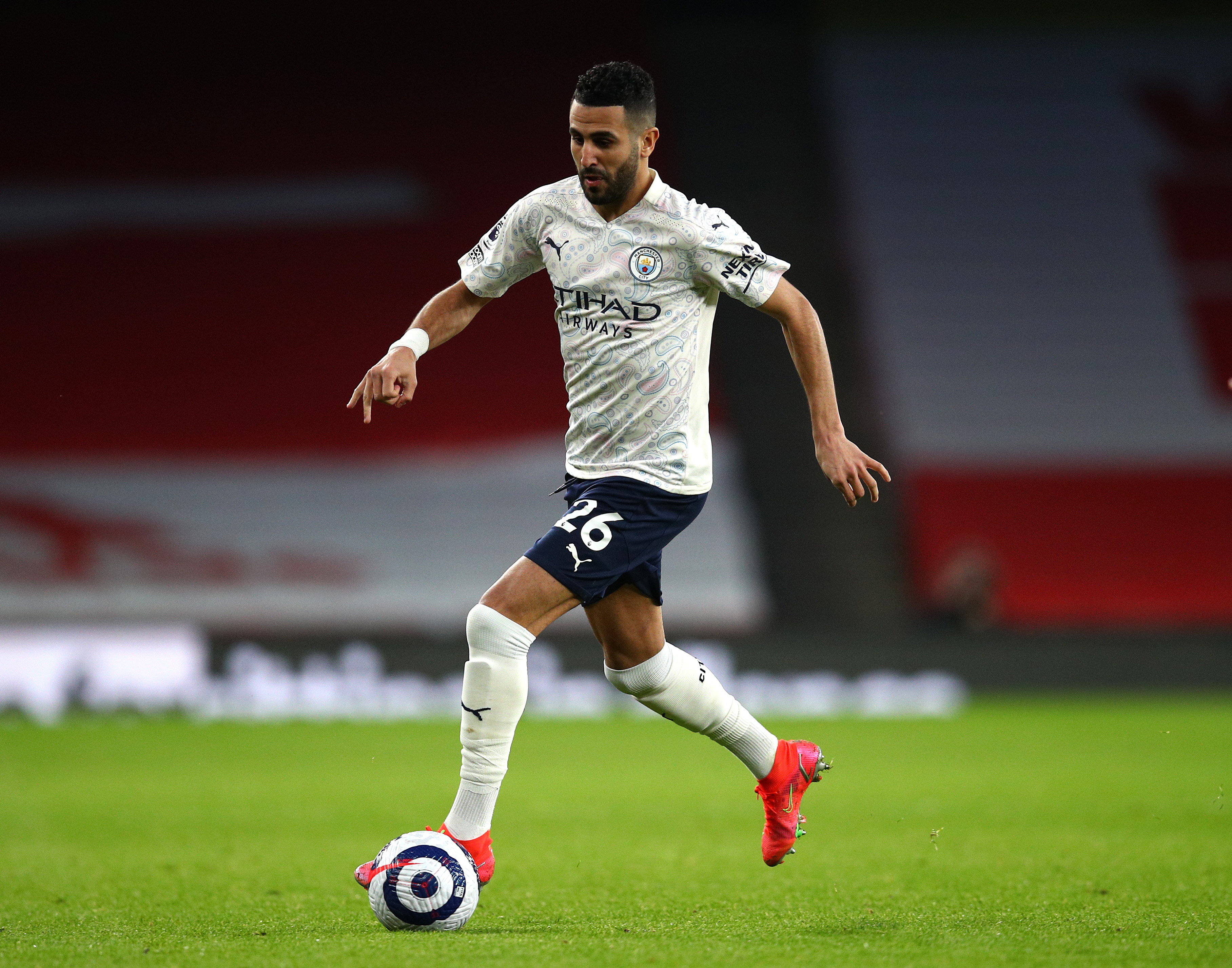 Such is City’s dominance, Mahrez is only the club’s fourth-best midfielder at this stage behind Foden, Gundogan and Kevin De Bruyne (£5.8m).

And with an ownership of 9% he’s also the fourth-most popular City midfielder behind the same trio.

His impressive form should ensure plenty of minutes for the foreseeable but experienced Dream Team bosses know better than to expect consistent team selections from Guardiola by now.

With City hunting for trophies on four fronts, they have the busiest schedule of any English team until the end of the campaign.

That’s why it’s not a disaster if Mahrez or one of City’s other popular players sits out a game or two as they will still have more opportunities to score points than players who only have league commitments remaining this season.