Stevie Wonder moving to Ghana to protect grandchildren from racism

Josh X thanks brother’s sex life for his piano skills

From one legend to another.

Rita Moreno caught Steve Wonder by surprise when she serenaded him at the Legal Defense Fund’s 34th National Equal Justice Awards Dinner at Jazz at Lincoln Center on Tuesday.

The EGOT winner presented Wonder, who turns 72 on Friday, with the LFD Inaugural Icon Award and surprised him with an impromptu performance of his “Happy Birthday” song before she left the stage.

“The crowd got on their feet and everyone sang to him. It was like a birthday chorus,” a guest at the gala told Page Six.

Wonder created his version of “Happy Birthday,” often referred to as “the black happy birthday song,” to honor Martin Luther King Jr. The song appeared on his 1980 album, “Hotter Than July,” and was released as a single the following year. 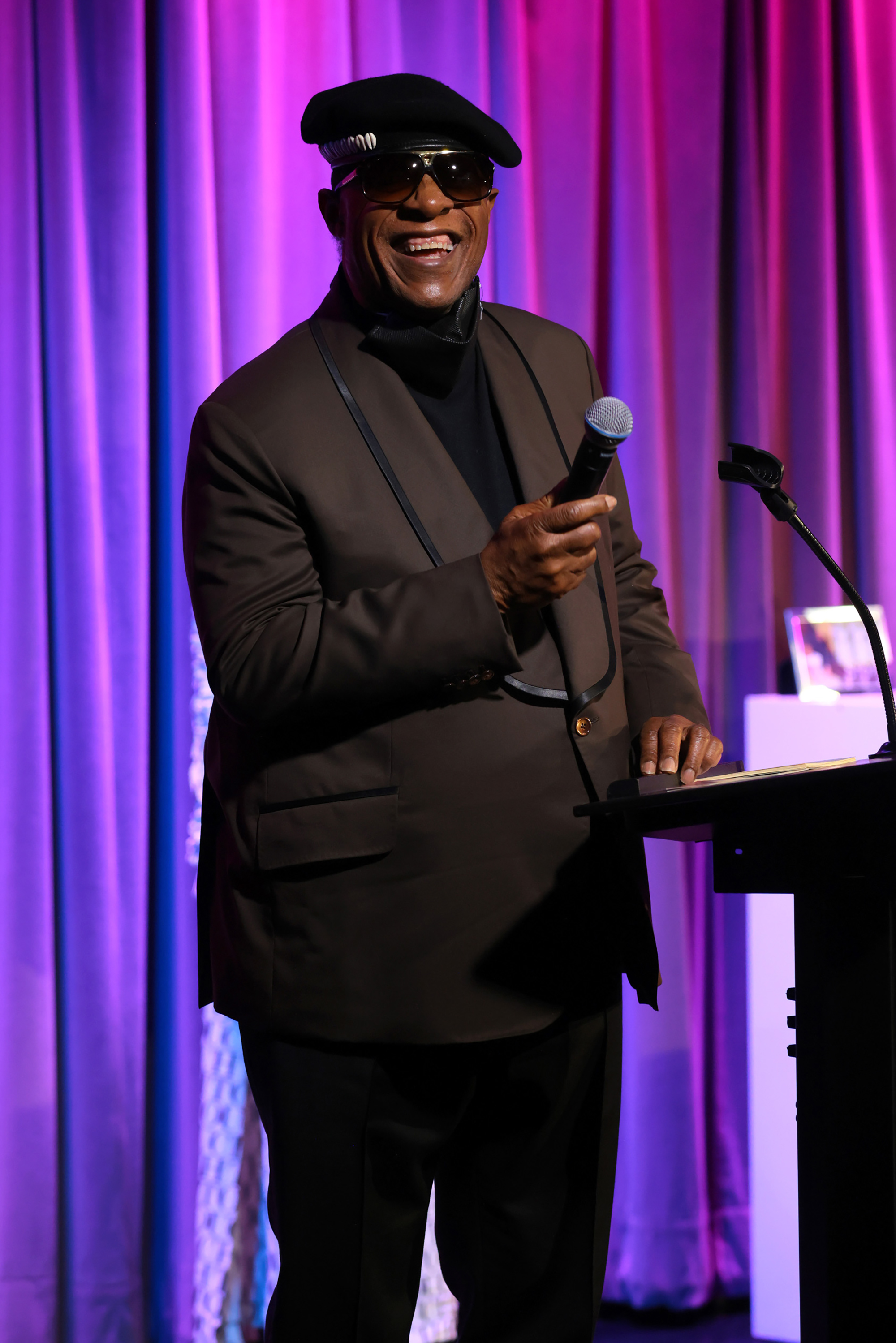 Wonder “was overjoyed, smiling from ear to ear as the crowd serenaded him,” according to our source.

“It took him by complete and genuine surprise. He turned to Rita and said, ‘Thank you,’” the source said.

Wonder also brought his own surprises to the event. He joined singer John Legend for a duet of Bob Marley’s “Redemption Song” before he exited the stage and it left the crowd in tears, we’re told.

And the surprises didn’t stop there. The night ended with another special performance by Legend and Wonder joined him again. 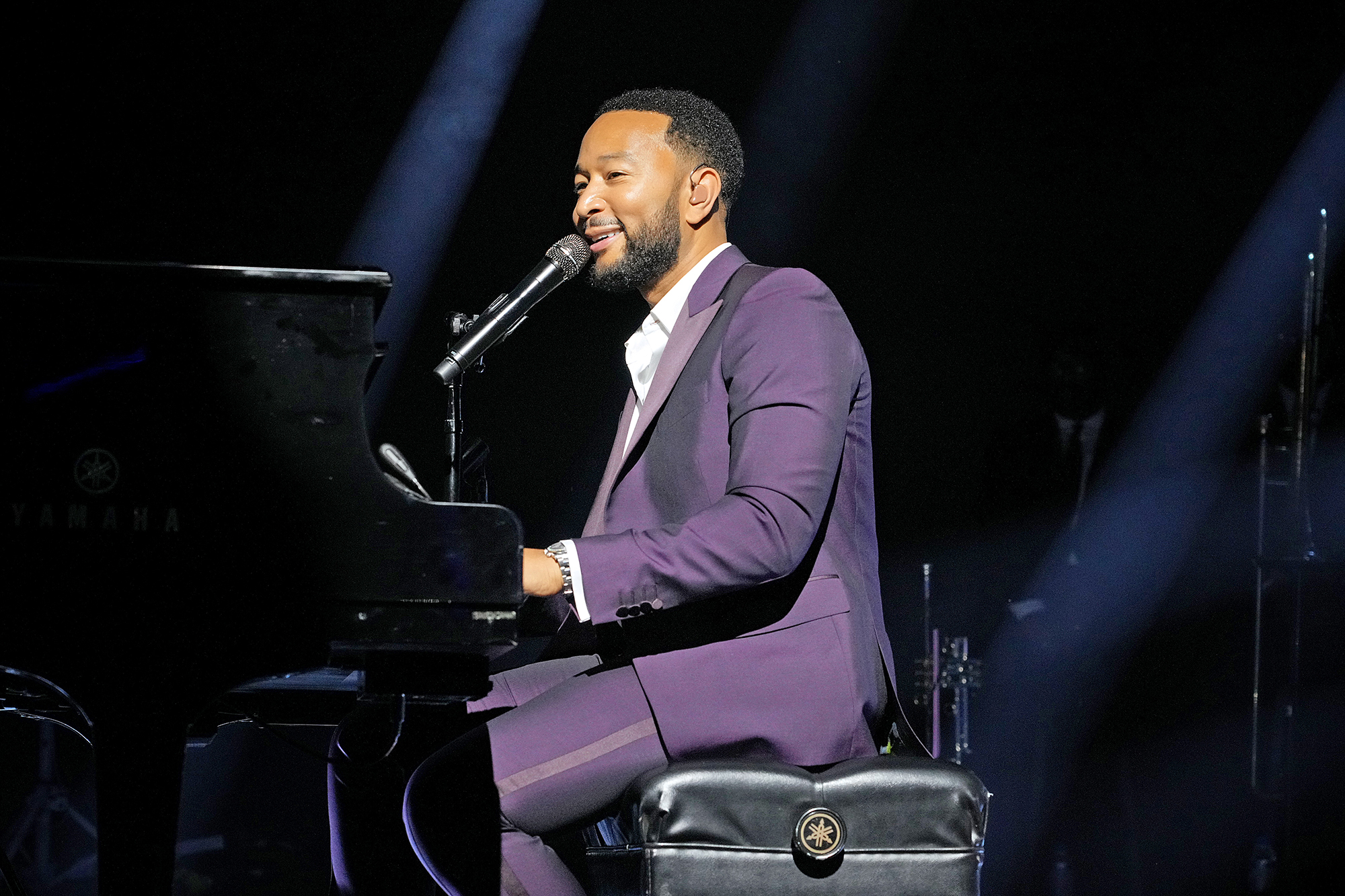 “John started playing ‘Ordinary People’ on the piano and Stevie decided to change the words and started singing, ‘My Cherie Amour,’” the source said.

Wonder kept Legend on his toes and changed the lyrics back to “Ordinary People” as Legend played the piano.