It’s not all “hunky f–king dory,” according to Lisa Rinna.

The “Real Housewives of Beverly Hills” cast share their reactions to Kathy Hilton’s “raging” behavior during a trip to Aspen, Colo., in the midseason trailer released Thursday.

“I just saw her so angry,” Erika Jayne says.

“I had locked myself in the bedroom,” Rinna tells Garcelle Beauvais, who looks shocked.

In the same scene, Hilton’s half-sister Kyle Richards gives an indifferent look as she stares to the side of the room.

“Kathy was f–king raging,” newbie Diana Jenkins tells Jayne. “I don’t even know who that person was.” 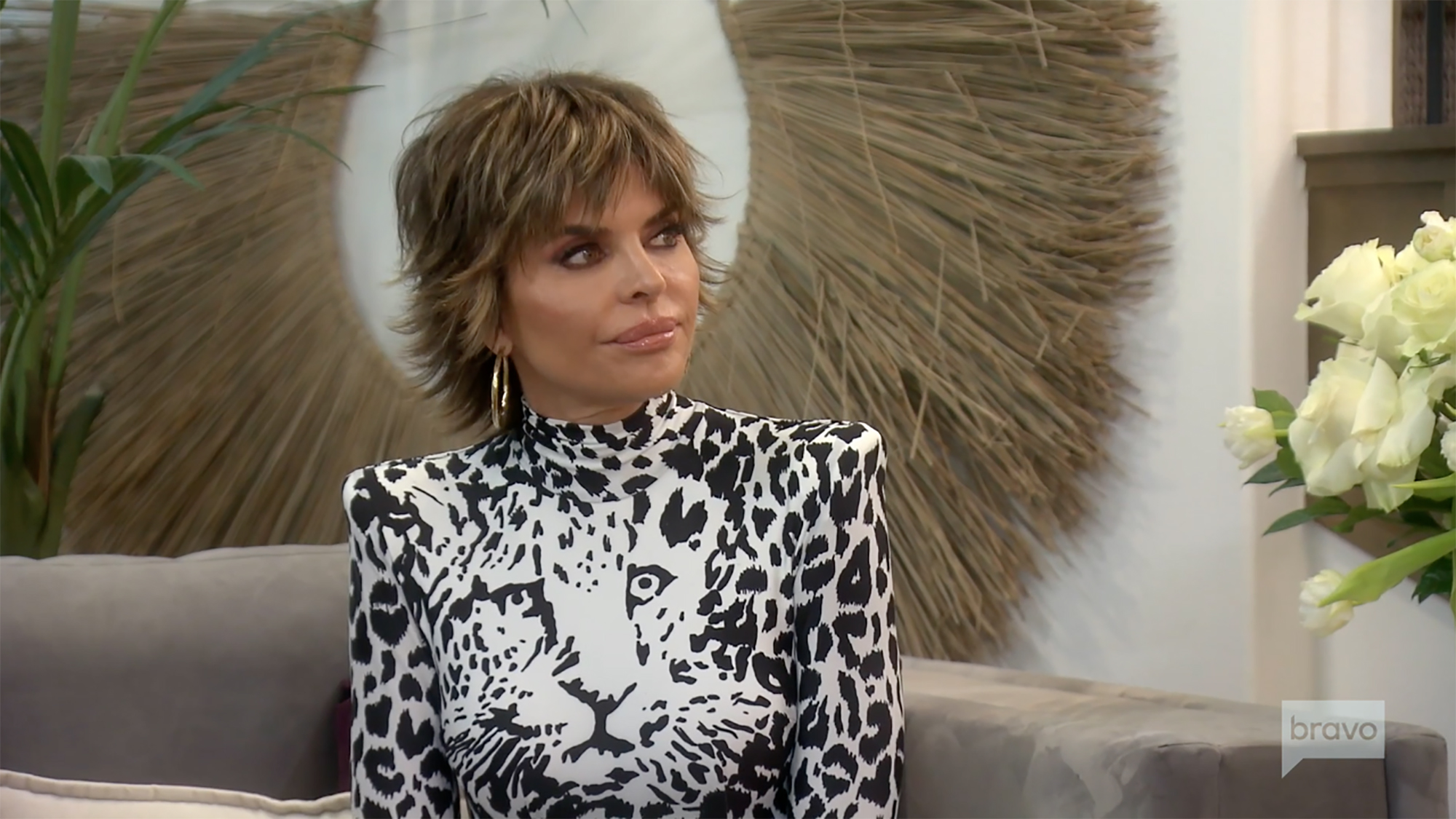 In another clip, Jayne, 51, tells Dorit Kemsley and Rinna, 59, that if she could be interrogated about her estranged husband Tom Girardi’s legal woes last season, Hilton, 63, “has to own her s–t, too.”

However, Hilton denies “screaming and throwing things” in an Instagram Live shown in the teaser. 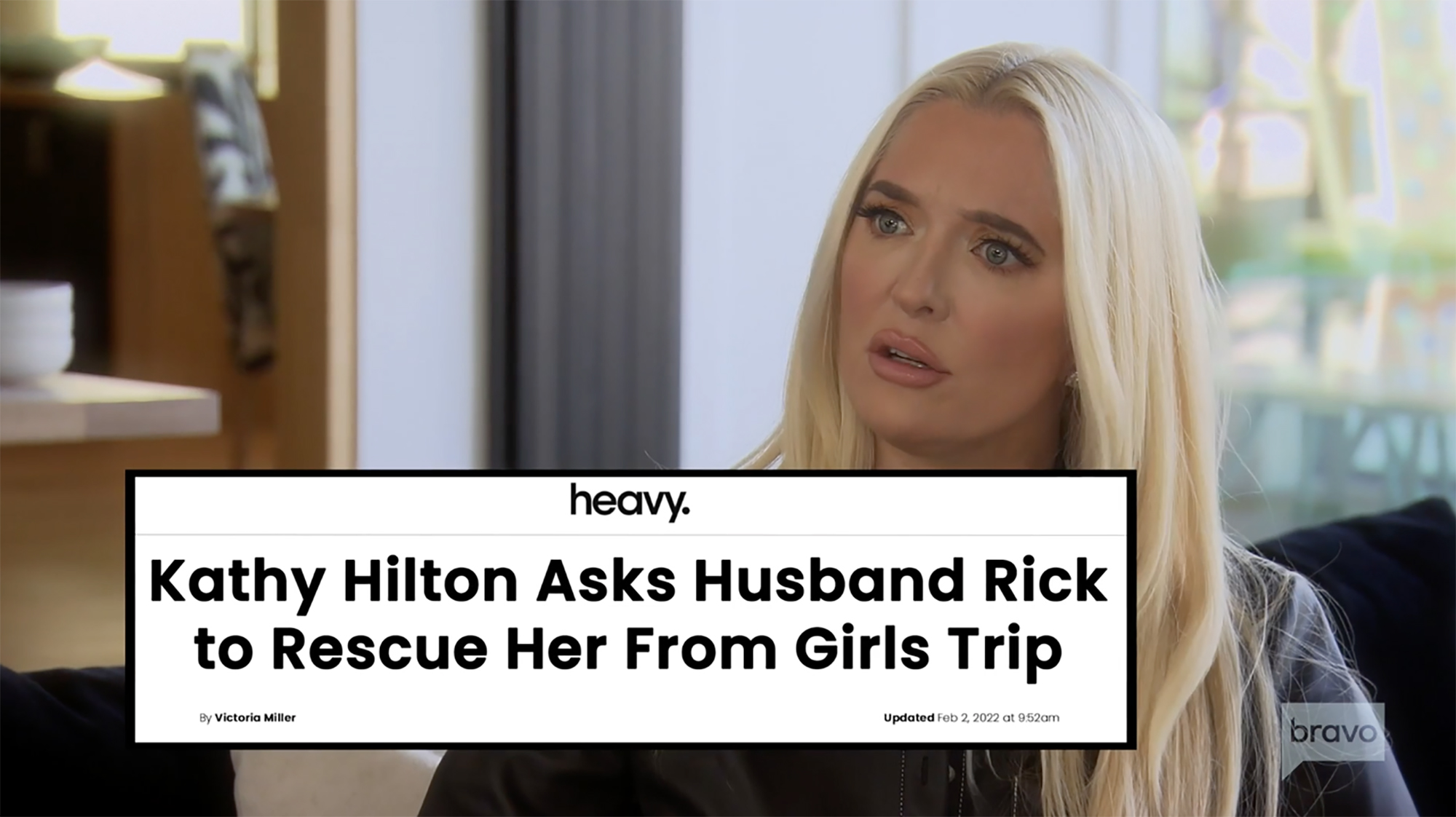 That said, the midseason trailer also shows Hilton heading toward a car and screaming that she is “leaving” because she is “f–king pissed off.”

It is unclear exactly what went down in Aspen, but Rinna and Richards, 53, have an emotional conversation with Hilton over her actions afterward. 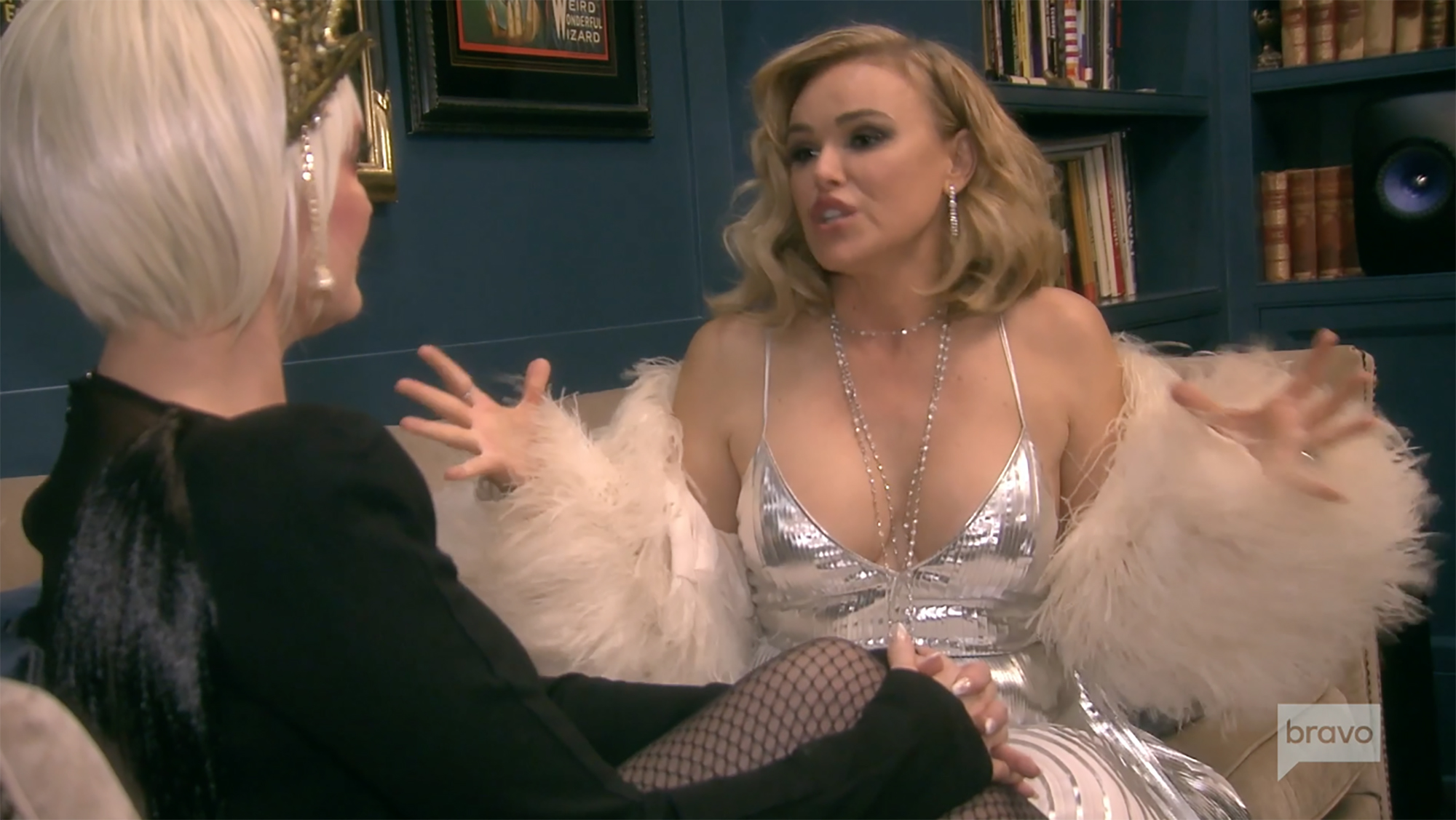 “You said some things about this beautiful sister of yours,” Rinna tells Hilton. “I’m sorry, Kathy, but you’re not gonna get away with it.

“I just wanna know where that hatred comes from,” she continues, prompting Hilton to clap back that Rinna can be “very unkind, too.”

The conversation becomes emotional, with Richards eventually breaking down in tears. 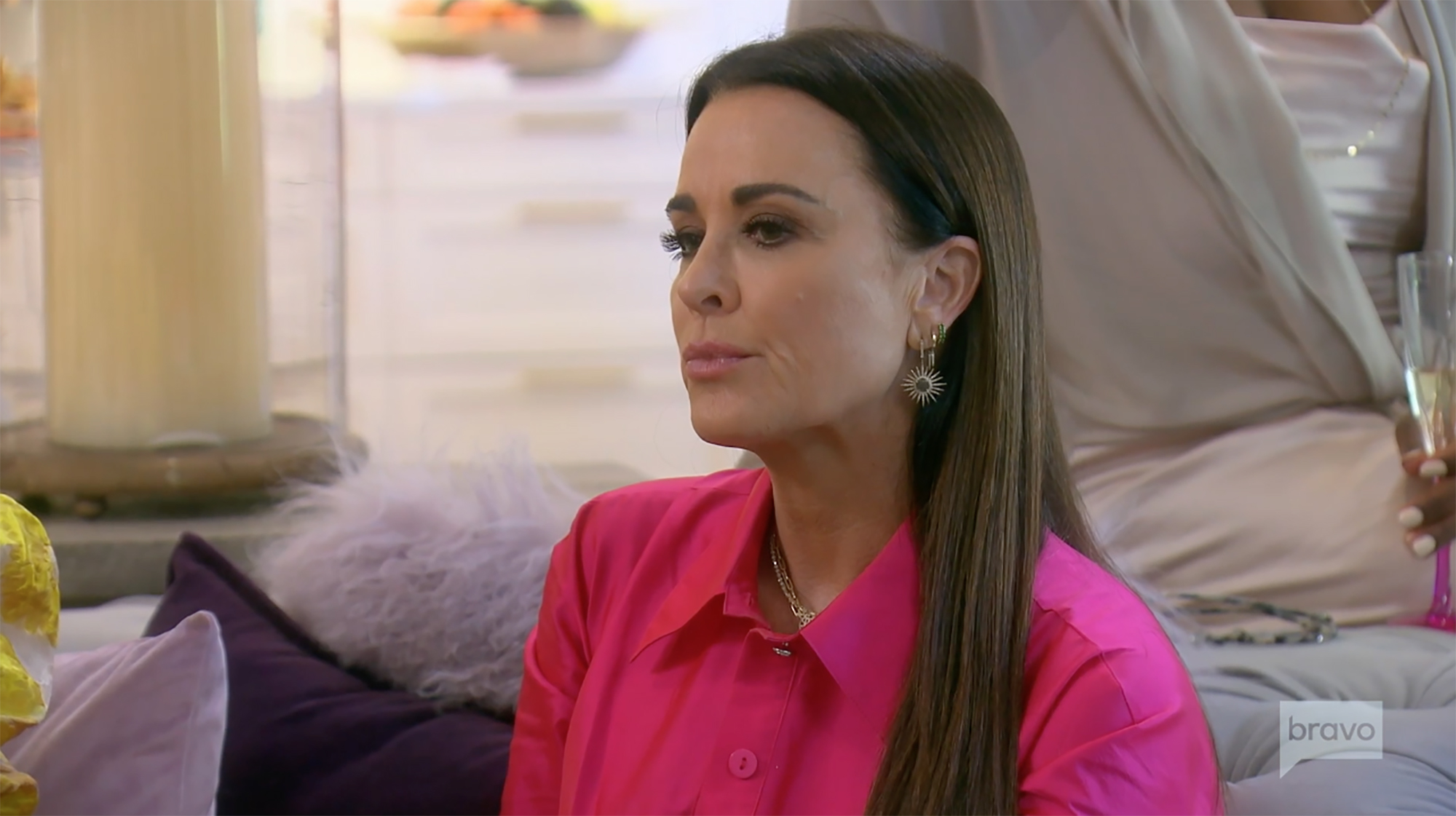 “I feel like you hate me or something. How could you say those things?” Richards asks while Hilton seemingly warns her to stop by repeating her name over and over again.

Hilton has denied any of the “raging” claims from the cast trip, telling E! News in February that it was actually her co-stars who had “some squabbles.” 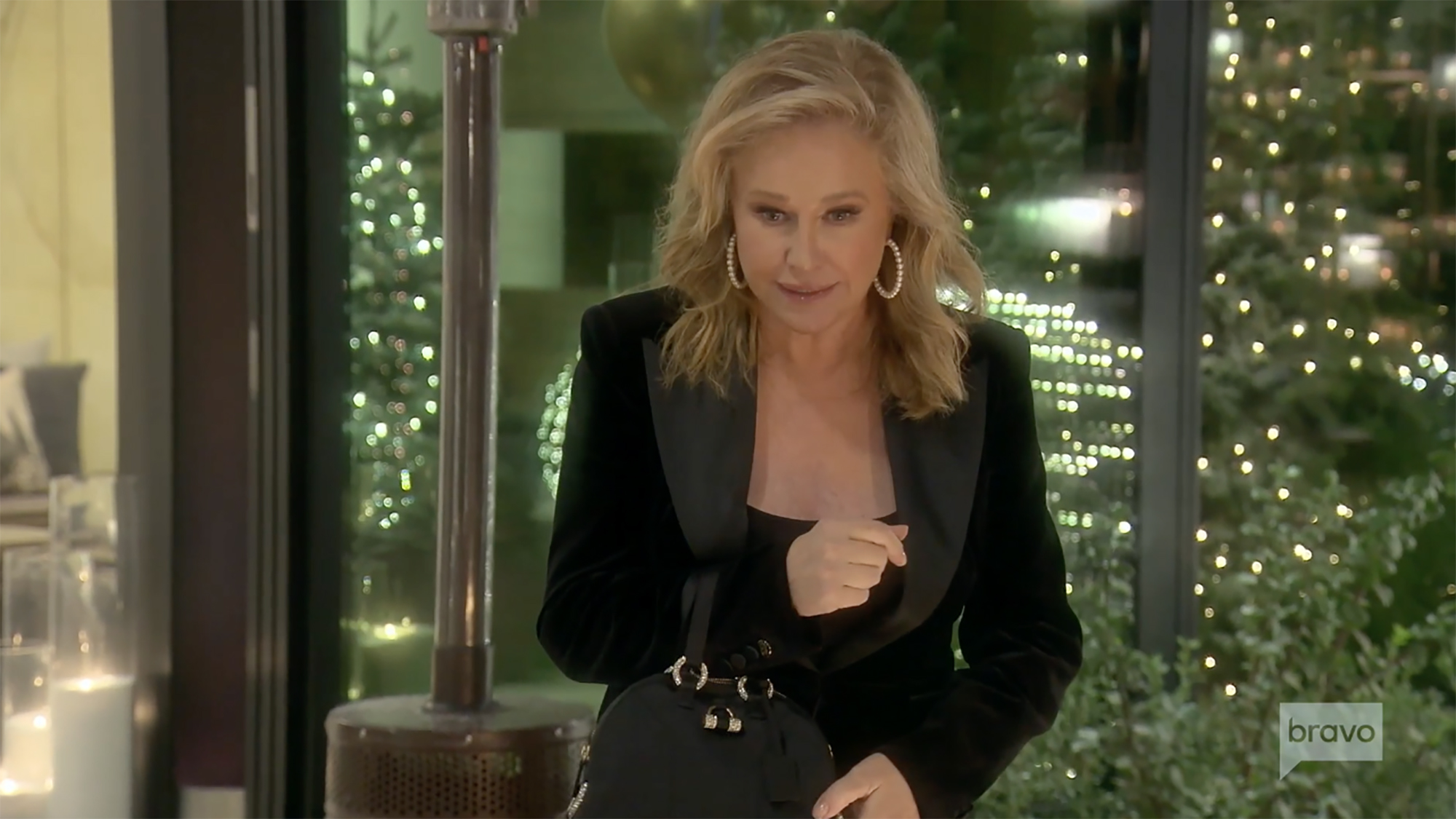 Richards revealed on “Watch What Happens Live with Andy Cohen” in May that she and Hilton were not speaking to each other because of a “rough patch” they hit while filming, but they have since reconnected.

“We’re great,” Hilton told “Entertainment Tonight” Wednesday, adding that she apologized after saying “some things out of frustration” and “some things that I should not have said.”