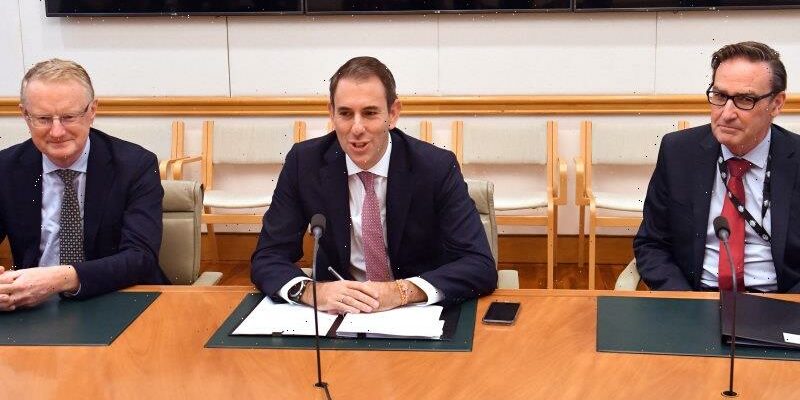 The first review of the Reserve Bank in almost four decades could be signed off within weeks as the federal government goes ahead with a key pre-election pledge to examine its handling of monetary policy and how it interacts with the federal budget.

Treasurer Jim Chalmers on Wednesday said he would hold delay the traditional formal agreement between the government and Reserve Bank on the conduct of monetary policy until the review was completed. 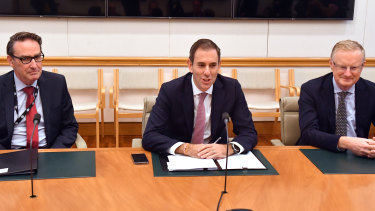 Both Labor and the Coalition committed to a review of the bank after a series of stories by The Sydney Morning Herald and The Age about the institution’s structure, internal structure and handling of monetary policy.

The last time the bank faced a review was in the early 1980s, well before it began targeting the inflation rate to smooth the operation of the economy. Every major central bank in the developed world has undergone a review in the past five years due to concerns about monetary policy and its impact on inflation.

Chalmers said he had spoken to RBA governor Philip Lowe before the election about the review while Treasury has already started work on the possible structure of the review.

“This is a really important opportunity to examine the framework, the operations, of the Reserve Bank to make sure that we are making monetary policy in this country in the best possible way and considering the interaction with fiscal policy as well,” he said.

The full Cabinet will have to sign off on the review, which is likely to be headed by a person independent of both the RBA and Treasury. One option is to bring in a monetary policy expert from outside of Australia.

Traditionally, a new treasurer formalises an agreement between themselves and the governor as to the conduct of monetary policy.

There were criticisms within monetary policy circles about the last agreement, put in place by then treasurer Scott Morrison, for including “financial stability” as one of its core objectives. Some monetary policy experts believe this term meant the bank was slower than it should have been to lower interest rates between 2016 and 2019.

Chalmers said the current agreement, and the general operation of the bank, would remain unchanged until the review was completed.

“It makes sense to us not to pre-empt the outcomes of the review and not to substantially change our statement of expectations when it comes to the Reserve Bank until we’ve seen the outcome of that review,” he said.