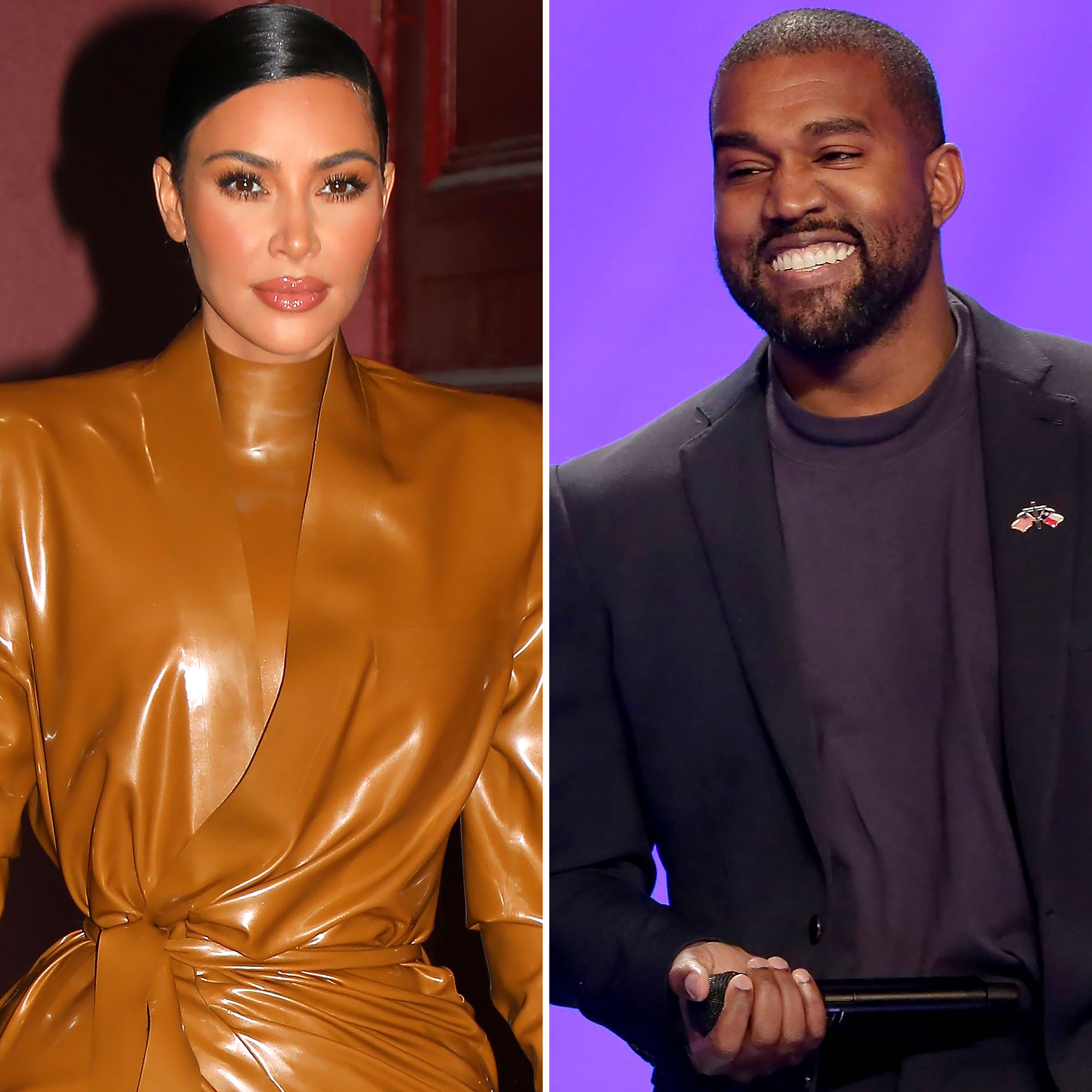 Still a team! Kim Kardashian and Kanye West put on a united front in California six months after their split made headlines.

The 40-year-old reality star and the 44-year-old musician were spotted grabbing lunch together in Malibu on Friday, August 20. Photos obtained by TMZ showed the estranged pair attempting to keep a low profile as they exited their vehicles.

This isn’t the first time the former couple have reunited since calling it quits in February. Kardashian was spotted showing her support for the Grammy winner at a release party for his 10th album, Donda, in Atlanta in July, shortly after they took a family trip to San Francisco.

“They came in as a normal family who was there to have fun,” a source told Us Weekly exclusively of the duo’s visit to the Asian Art Museum with North, 8, Saint, 5, Chicago, 3, and Psalm, 2. “They had light security with them and didn’t even have nannies.”

Kardashian and West tied the knot in Italy in May 2014. Nearly seven years later, the KKW Beauty founder filed for divorce after the twosome had a “big fight” in late 2020.

“They have both been living separate lives for many months now,” a source told Us in January. “Kim and Kanye haven’t been on the same page for a while now.”

Though she was fairly tight-lipped about her marital woes during the final season of Keeping Up With the Kardashians, the aspiring lawyer went into detail about what changed in her relationship before she pulled the plug.

“I just honestly can’t do this anymore,” she said during an emotional conversation with her sisters in a June episode. “Why am I still in this place where I’m stuck for years? Like, he goes and moves to a different state every year. I have to be, like, together so I can raise the kids. He’s an amazing dad, he’s done an amazing job. … It’s my third f–king marriage. Yeah, I feel like a f–king loser. But I can’t even think about that. I want to be happy.”

During the reunion special later that month, Kardashian explained, “It was not, like, one specific thing that happened on either part. I think it was just a general difference of opinions on a few things that led to this decision and in no way would I want someone to think I didn’t give it my all or I didn’t try.”

Kim Kardashian and Kanye West’s Sweetest Moments With Their Kids

Though their marriage may not have been perfect, the Selfish author will “always” view West as part of the family. “We have an amazing coparenting relationship, and I respect him so much and I think we’ll have — I will forever be Kanye’s biggest fan,” she added.