Kamala Harris doesn’t actually visit border, says nothing of substance, leaves — it was all theater

ROME, July 6 – A charity group asked the European Union on Tuesday to find a port where it can dock to disembark hundreds of migrants it has rescued in the central Mediterranean over recent days.

Some 572 people, including 183 minors, are currently onboard the Ocean Viking vessel, the SOS Mediterranee organization said after it picked them up in six operations in Maltese and Libyan search and rescue areas.

The group said maritime authorities had not helped in the operations and urged the European Union to intervene.

“We are calling upon the EU to at least coordinate the disembarkation of the 572 survivors currently aboard our ship,” it said in a statement.

The statement did not give details of where the vessel was, but the marinetraffic.com website gave its position as between Malta and Sicily.

Migrant boat departures from north Africa towards Europe have picked up in 2021 after a decline in the previous few years.

Scores of migrants have died in recent days following shipwrecks as they tried to cross the Mediterranean to reach Italy, one of the main routes into Europe. 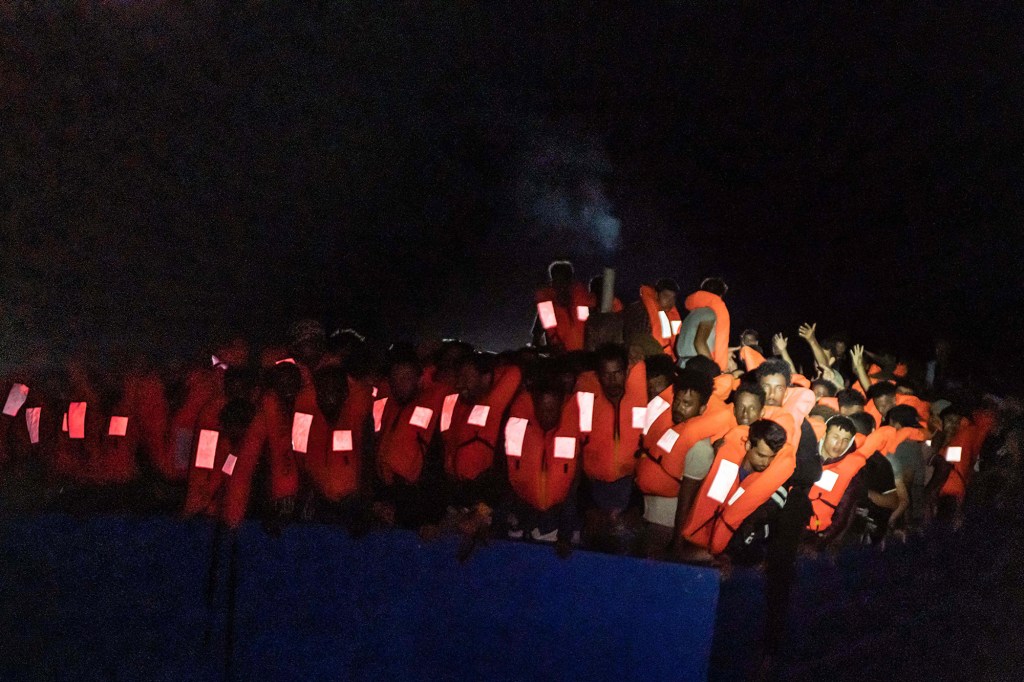 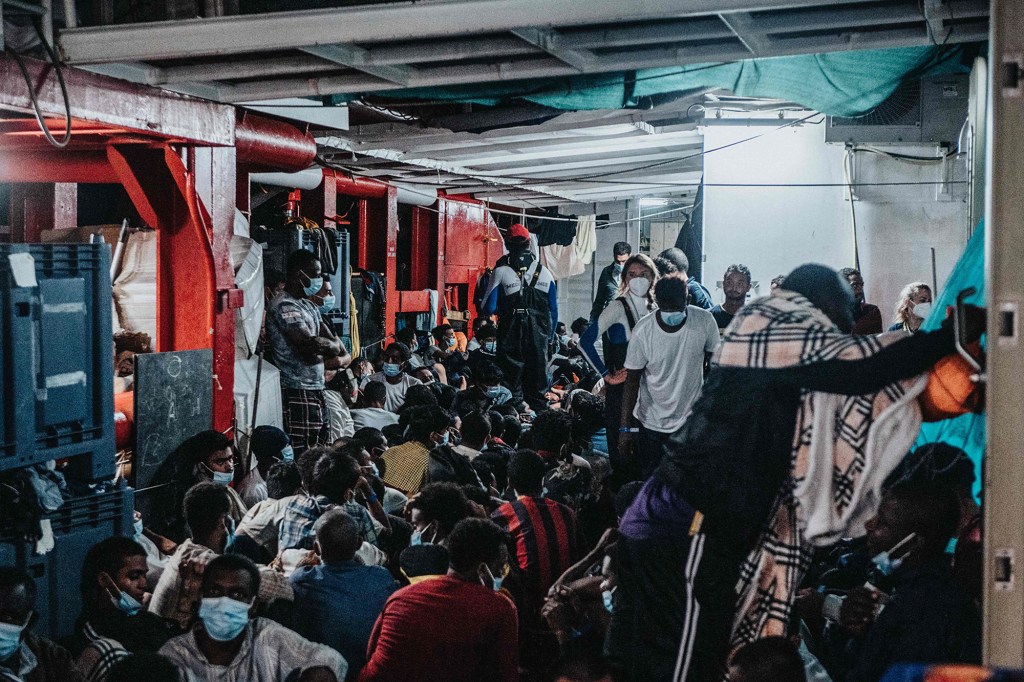 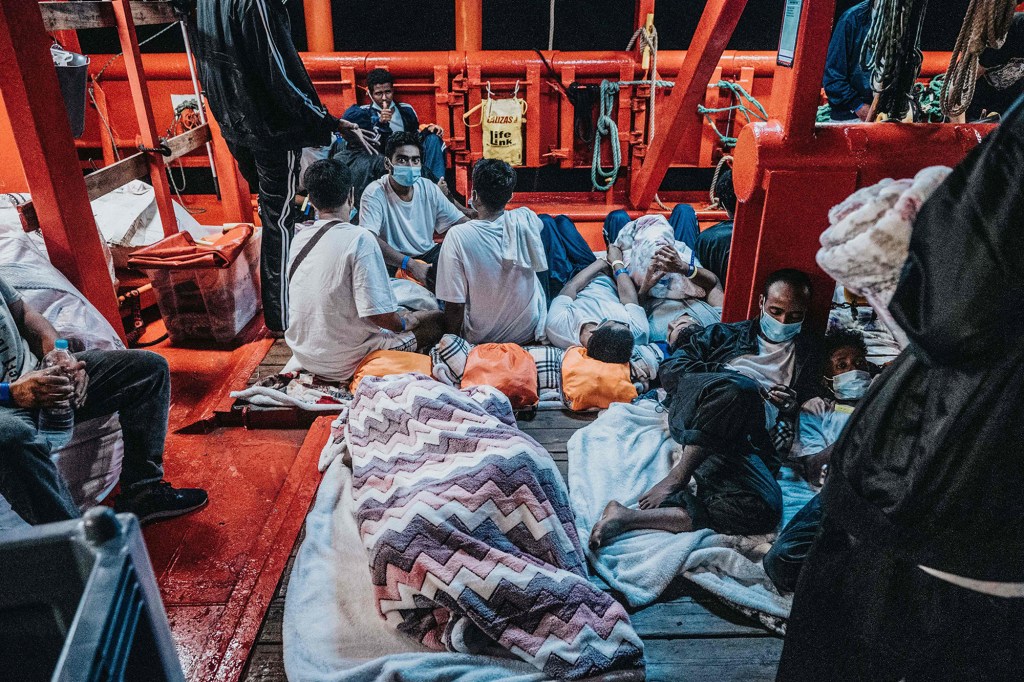 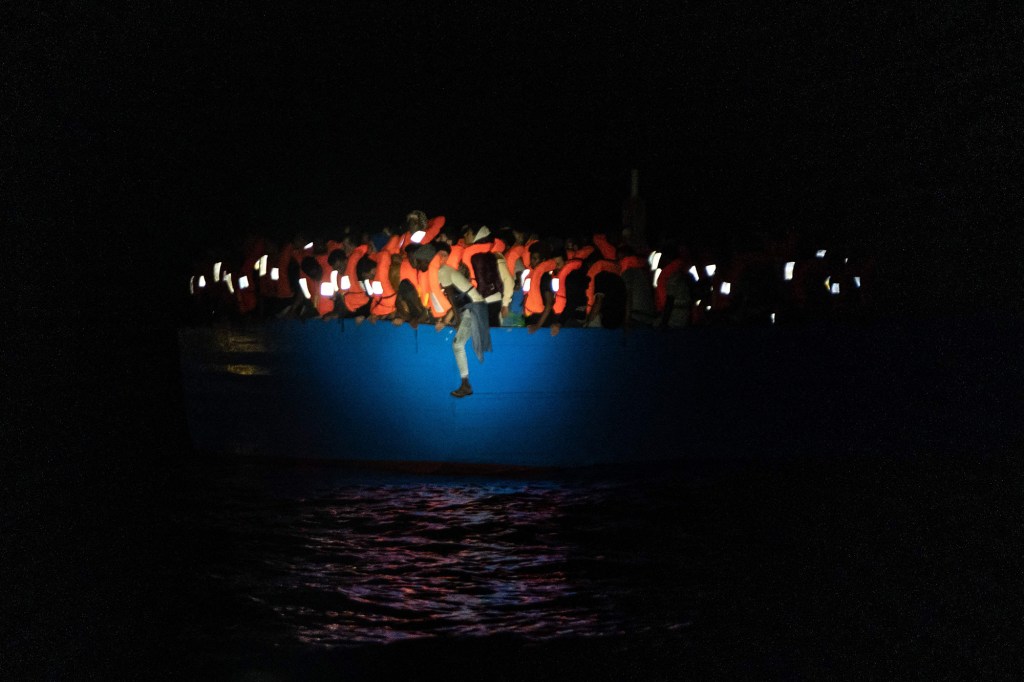